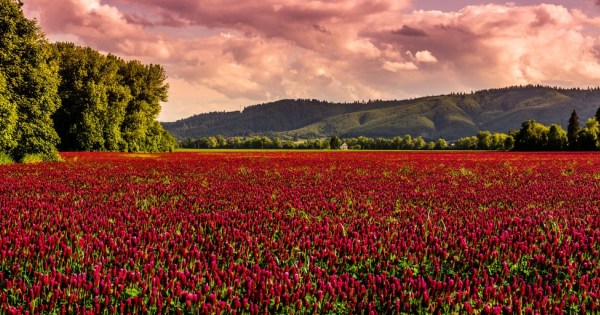 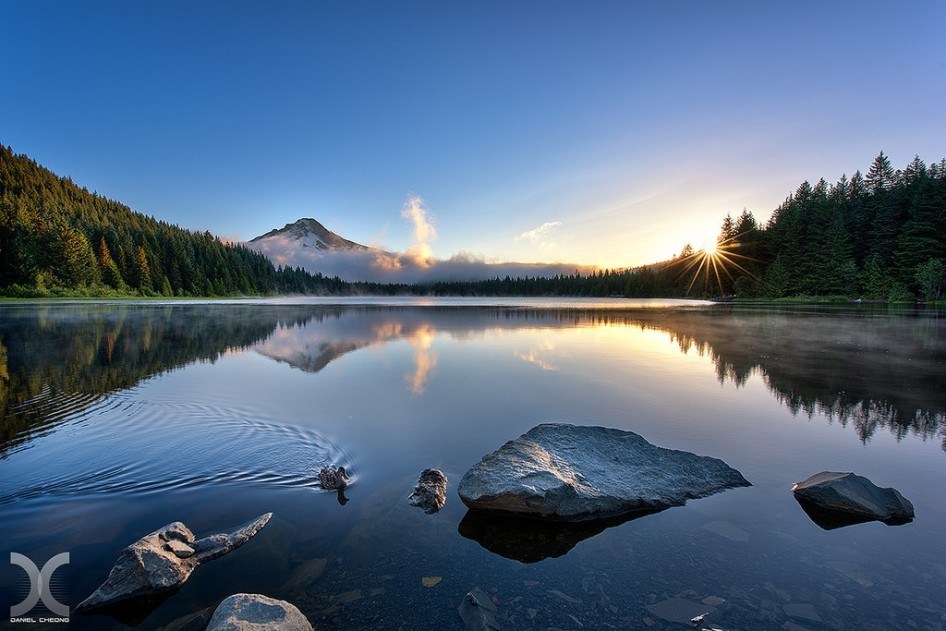 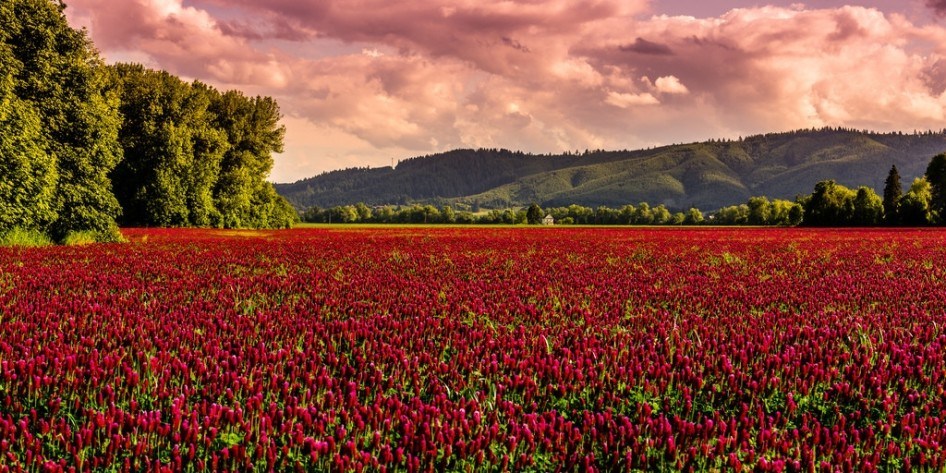 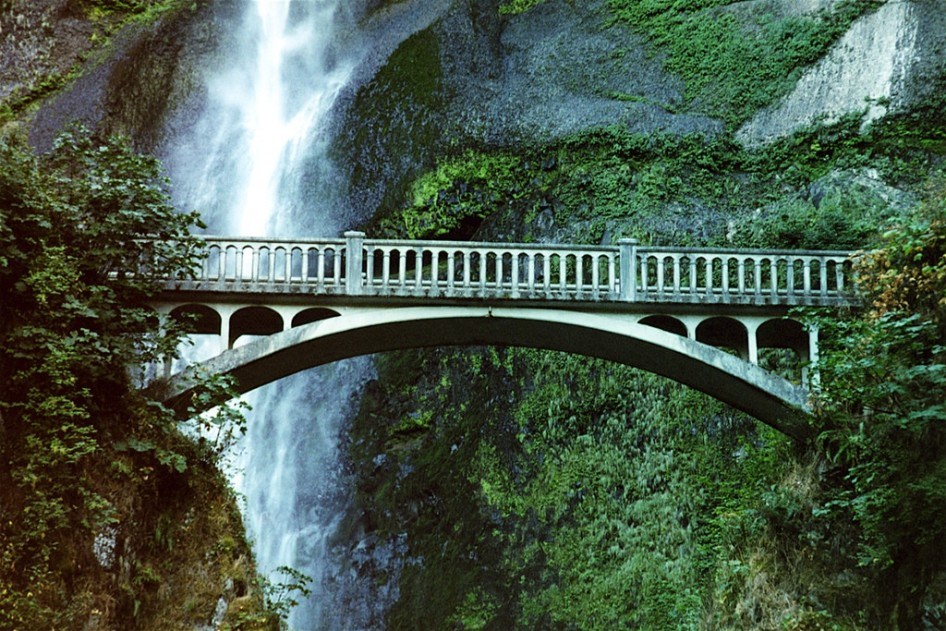 4. What’s so great about this place?

5. It’s really not that amazing. 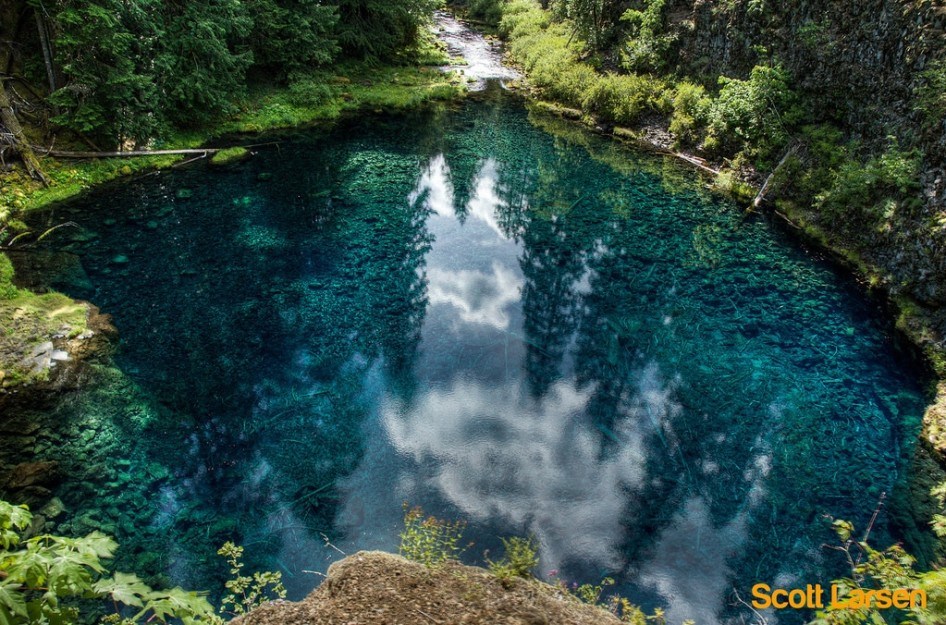 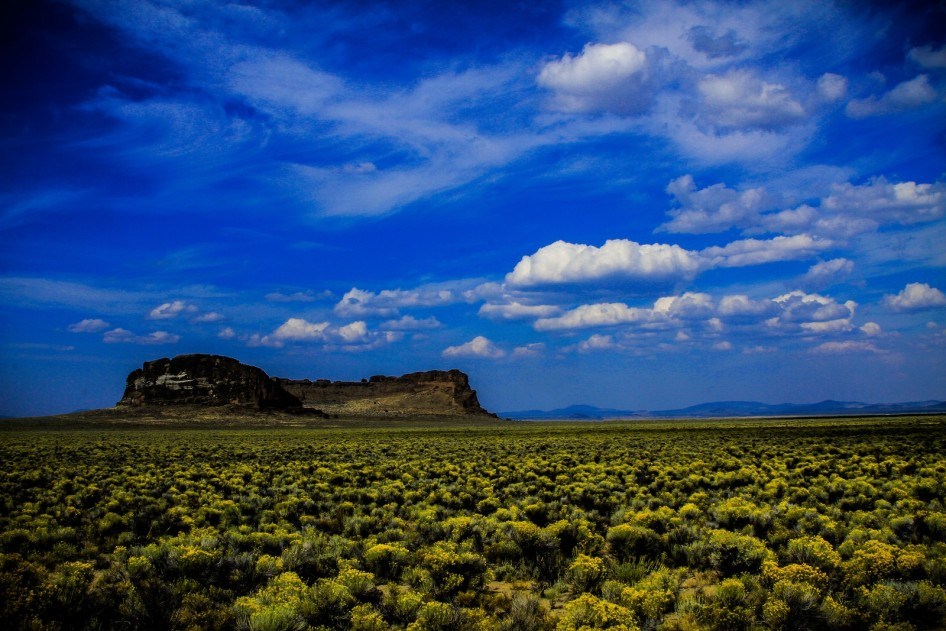 7. The place should have been named Averageville. 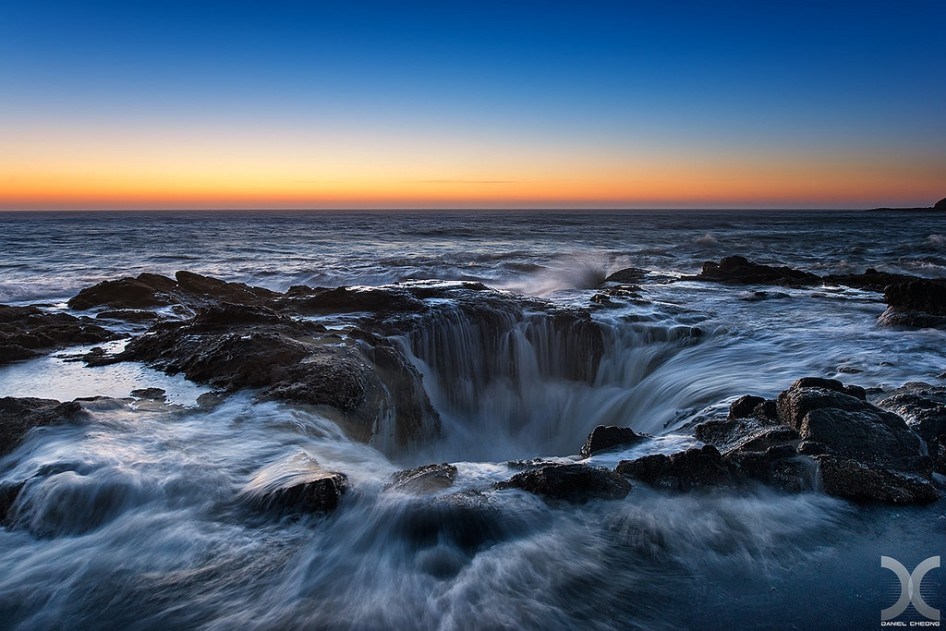 8. They have no scenic views whatsoever.

9. I can’t stress that enough. 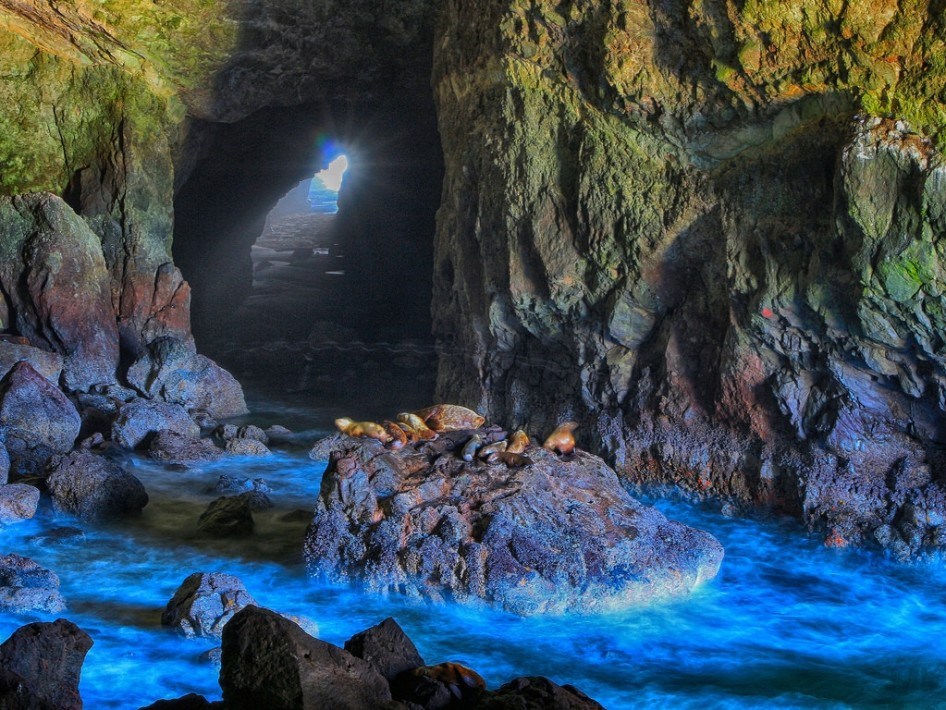 10. Their so-called mountains are terribly lame. 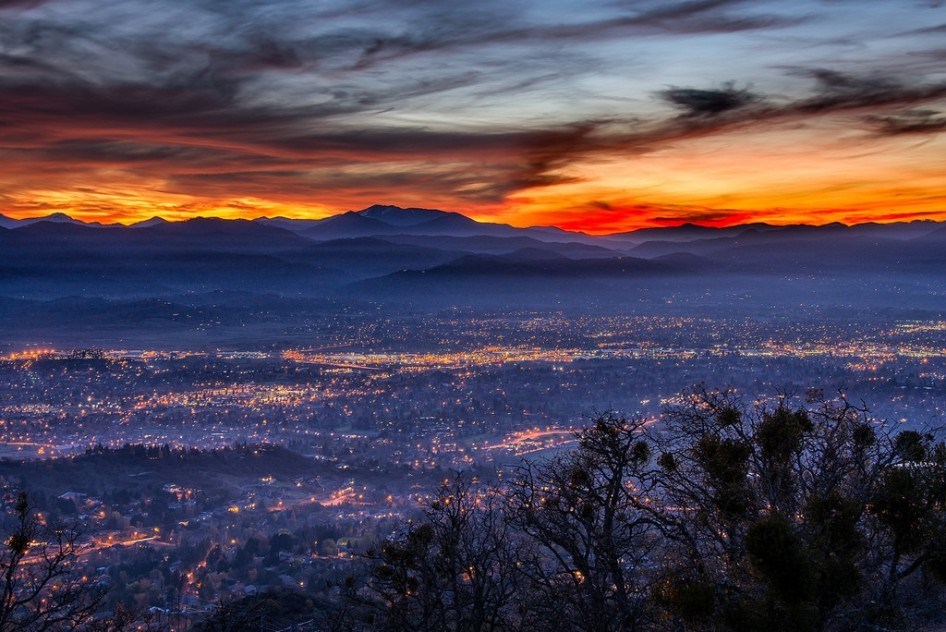 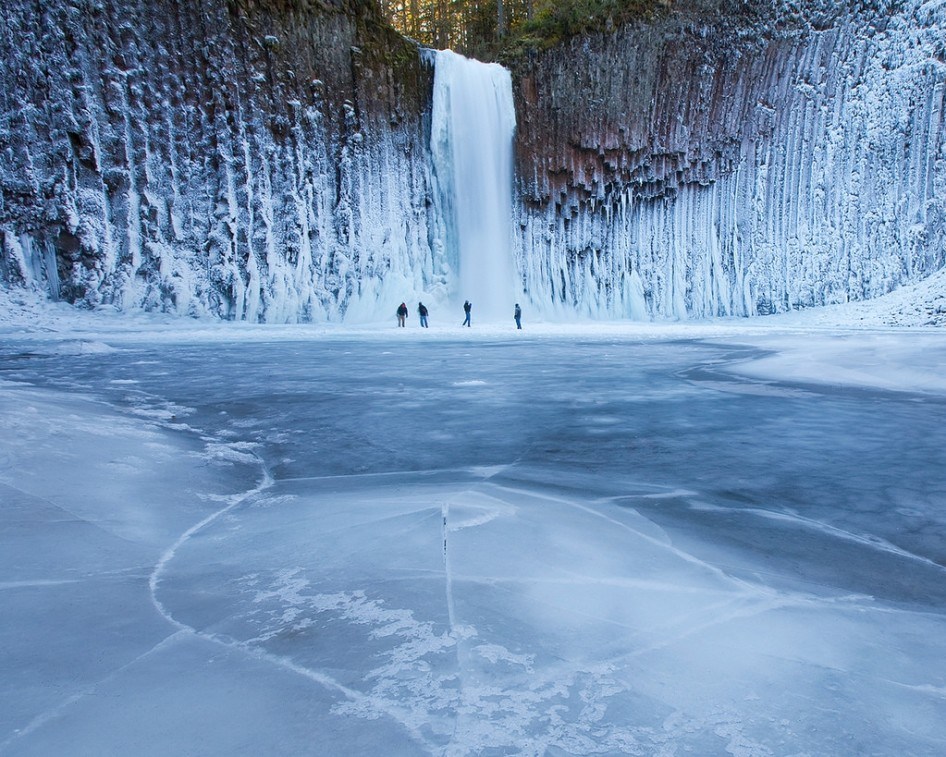 12. It would be wise to bring bug repellent everywhere. 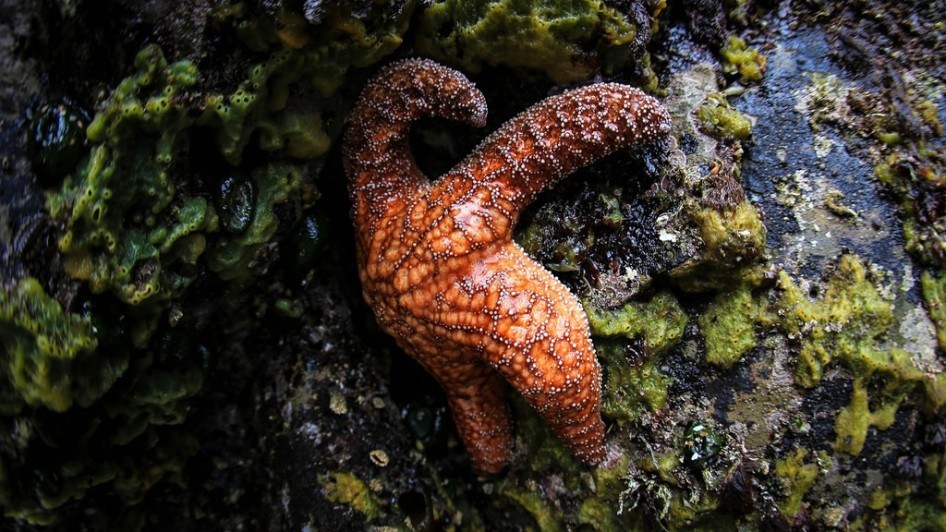 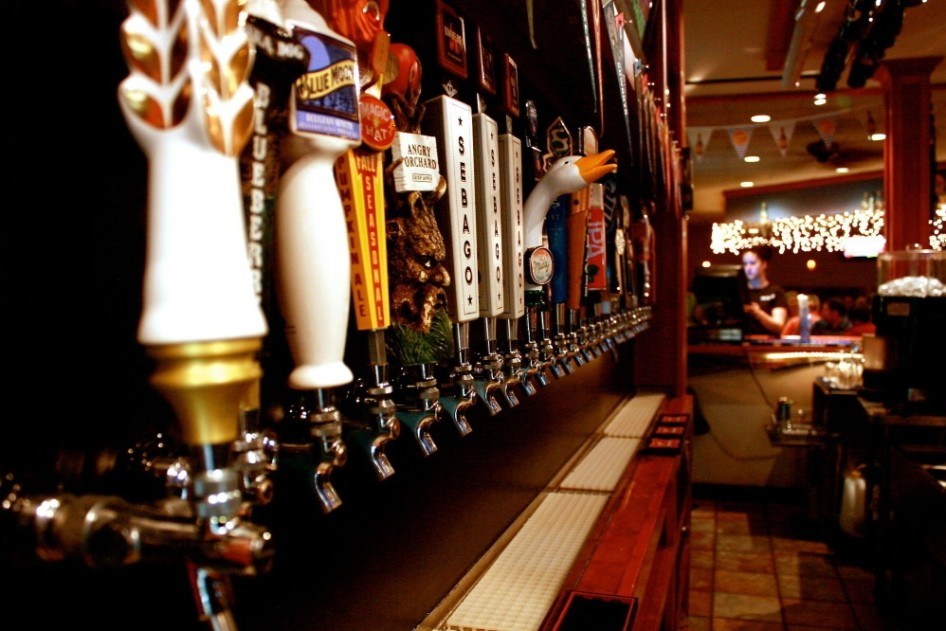 14. The locals are lazy people who just sit on their butts all day. 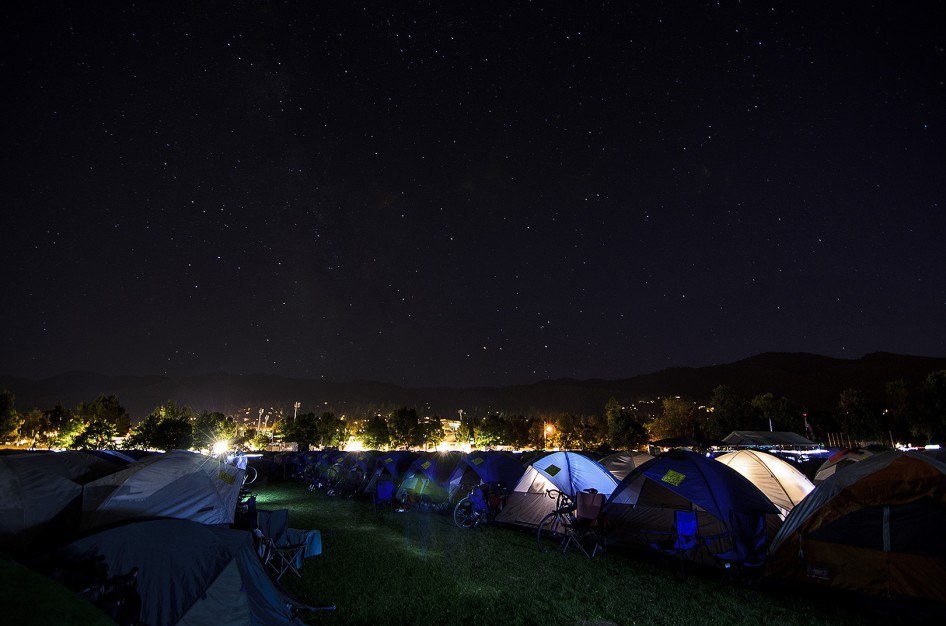 The majority of Oregon residents are cyclists, prompting them to hold the Cycle Oregon Weekend annually. *eyeroll* 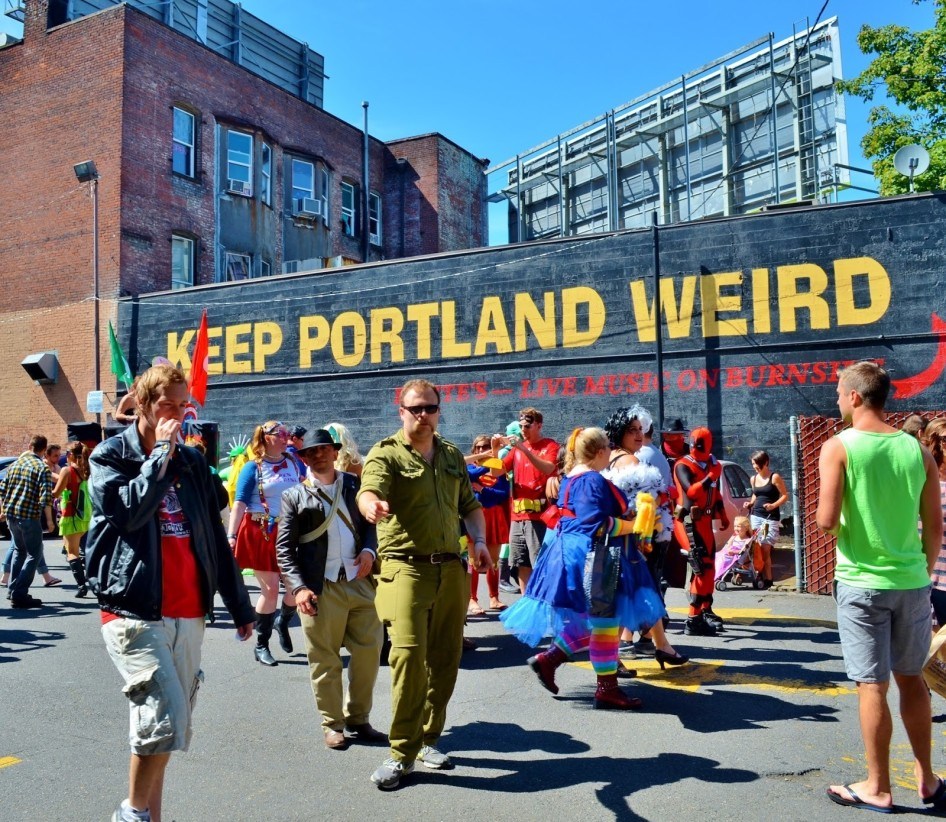 Nothing to see but award-winning breweries, bookstores, record stores, and a fledgling arts community, like in Pearl District, Portland. BO-RING.

16. They also prefer local goods to support the proverbial “Little Guy”. Who does that? 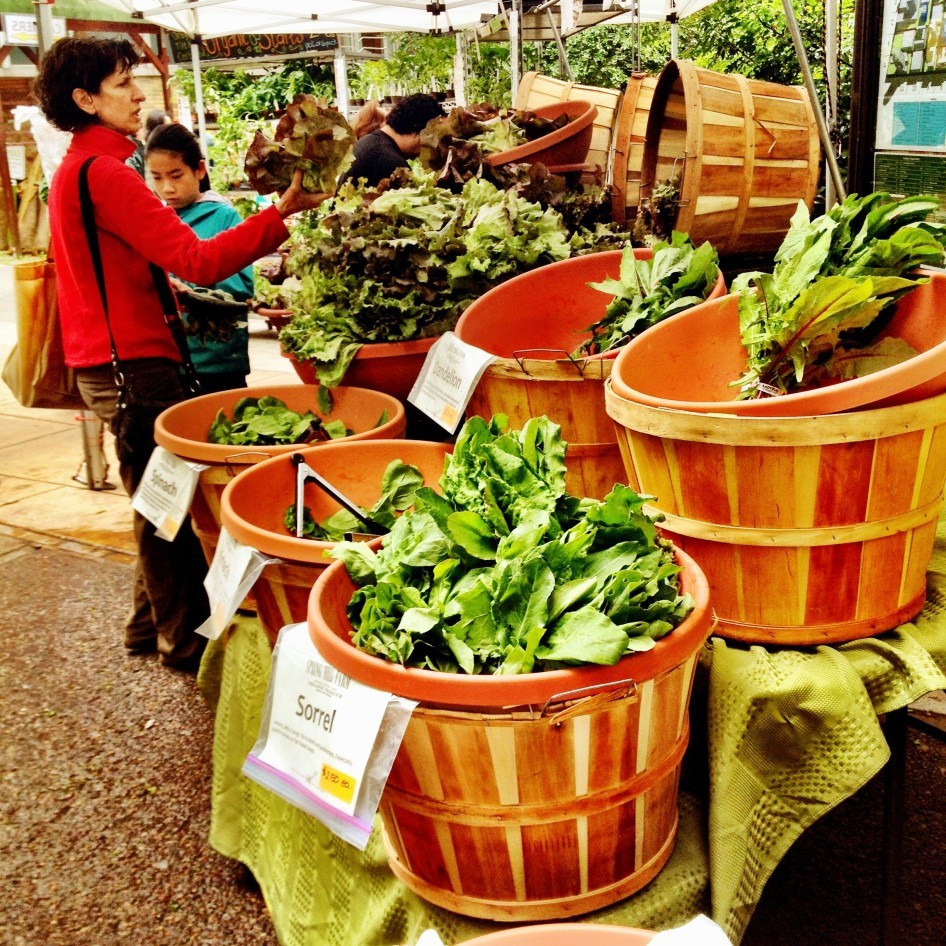 17. If you’re reading this, please be warned. 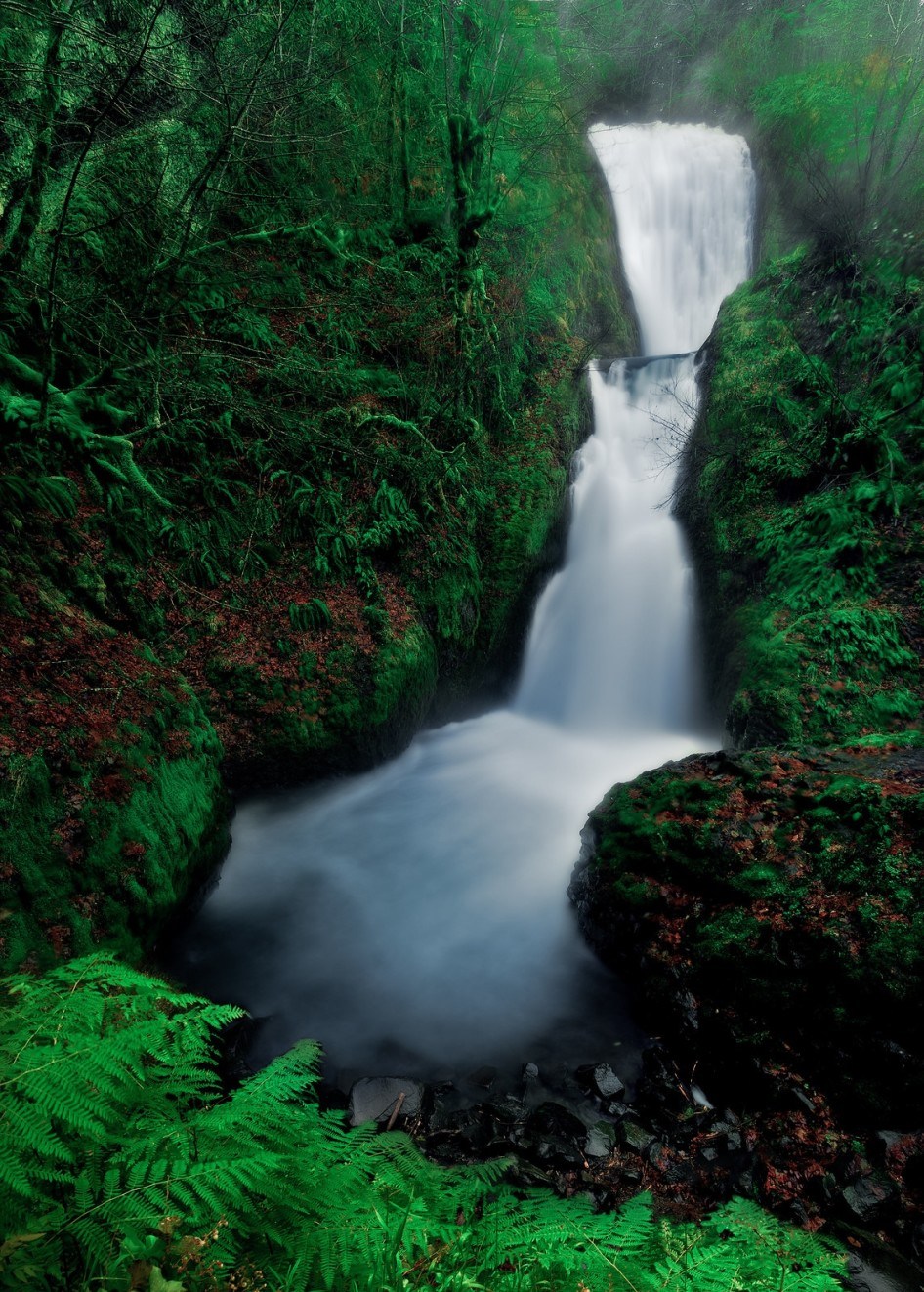 18. Even if you’re already on the road to this godforsaken place, 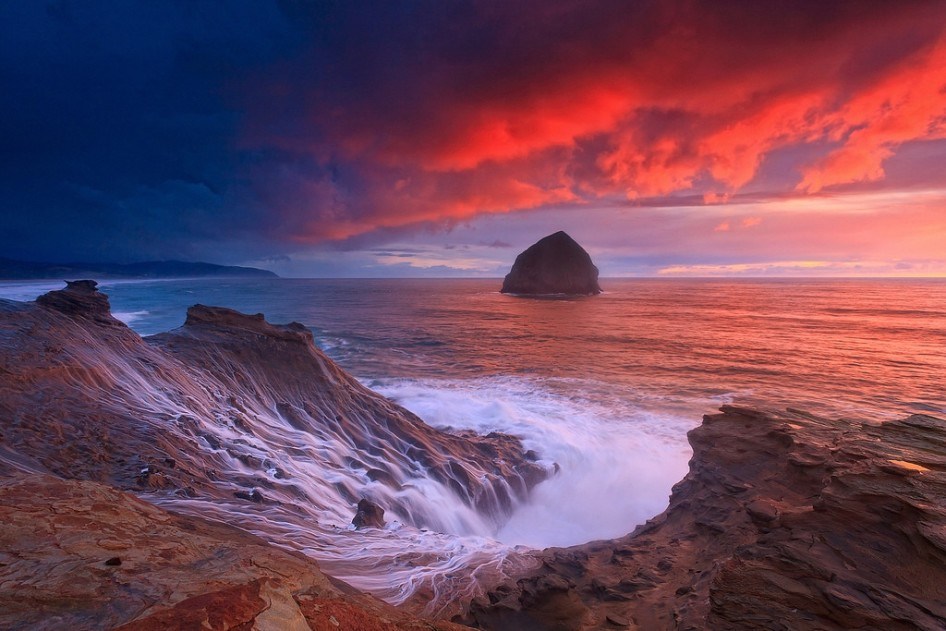 19. Turn that car around and drive back. 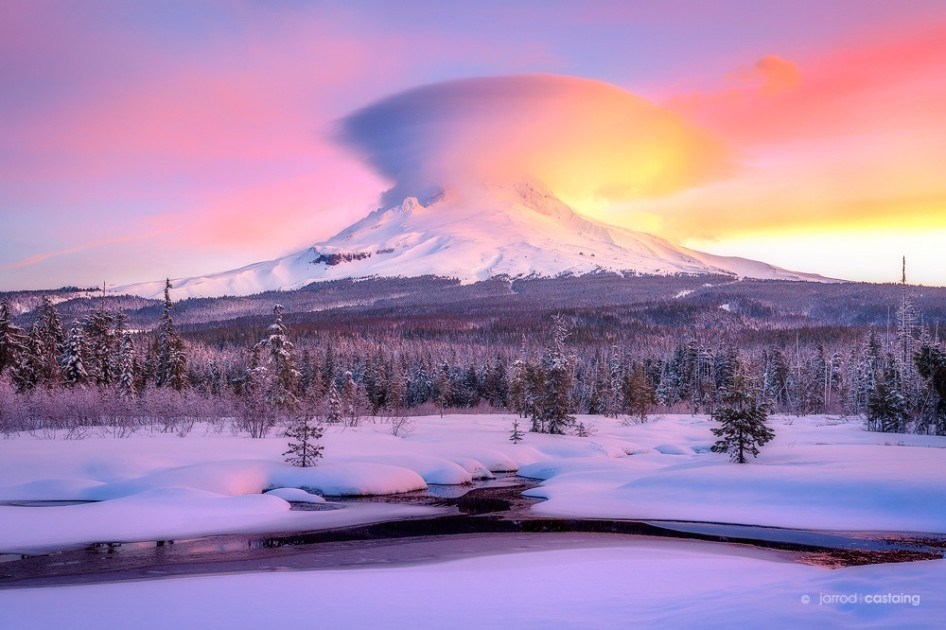