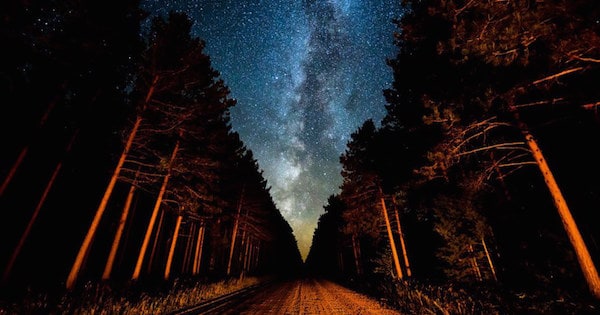 Of the fifty states in the US, there’s one in particular that stands out like a sore thumb. Not for its beauty, mind you, but for other reasons. None of them positive.

1. Consider this a PSA to everyone thinking about visiting Michigan: just don’t. 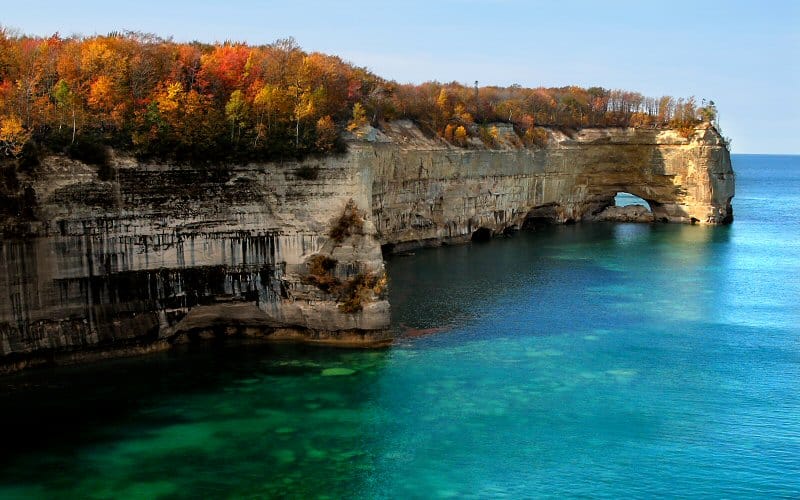 2. Going there could not be a more colossally dumb idea. 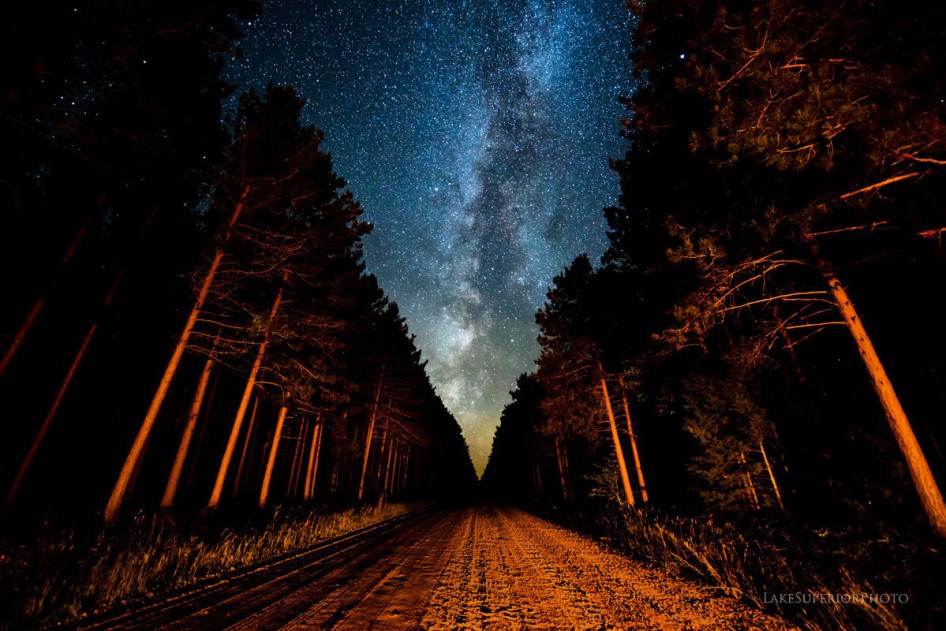 3. It’s not the type of place you’d want to go to unwind. 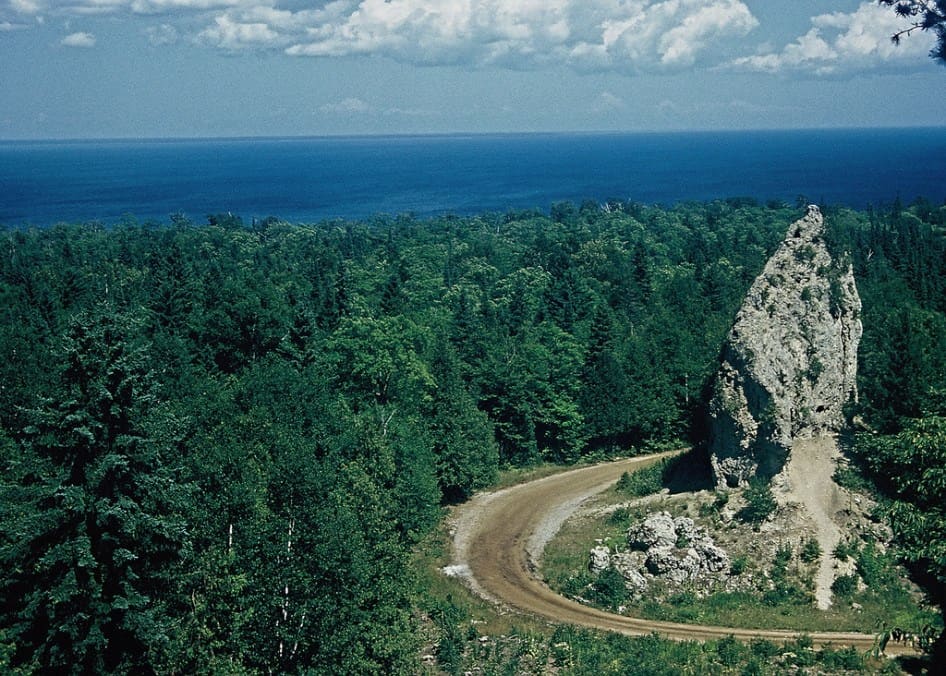 4. Nothing ever happens there, apparently. 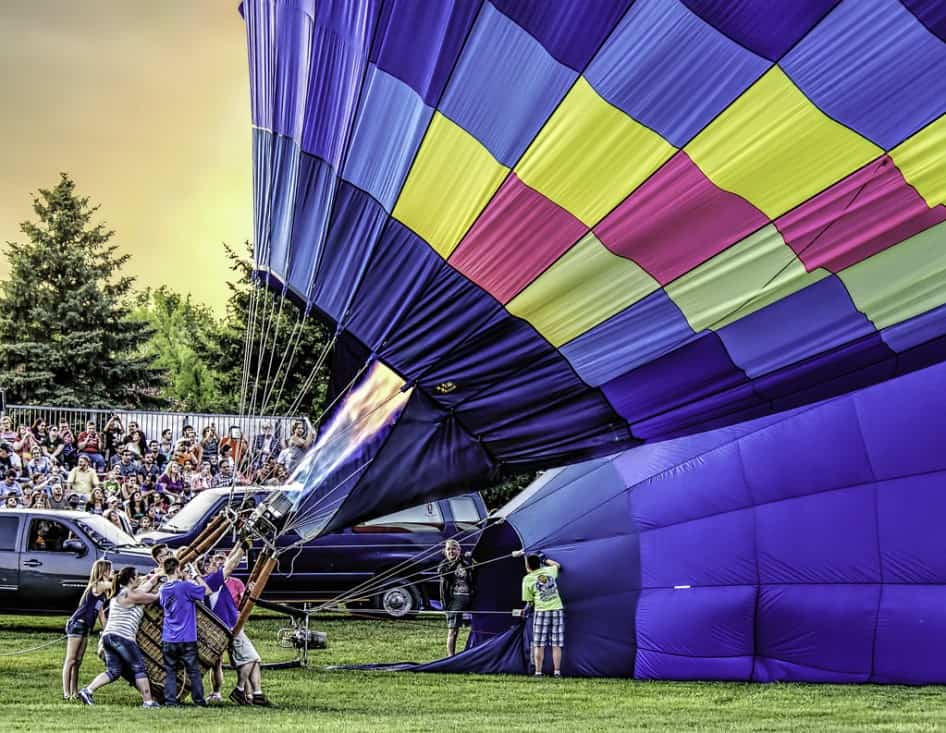 5. Do the locals just take up knitting to entertain themselves? I wonder. 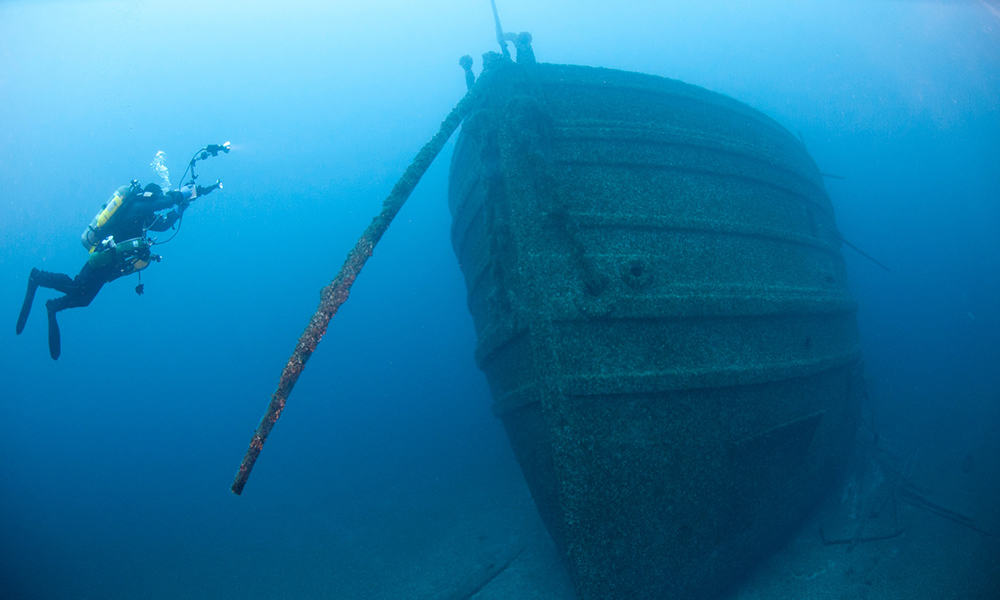 6. They have just given up on trying to make the place attractive to visitors. 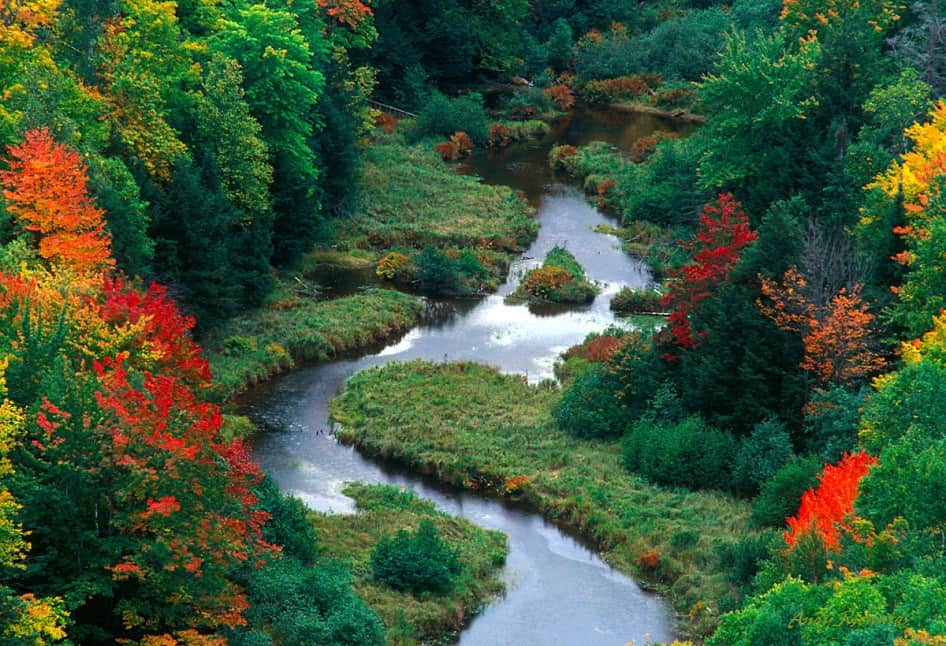 8. Even the tourist sights are simply underwhelming. 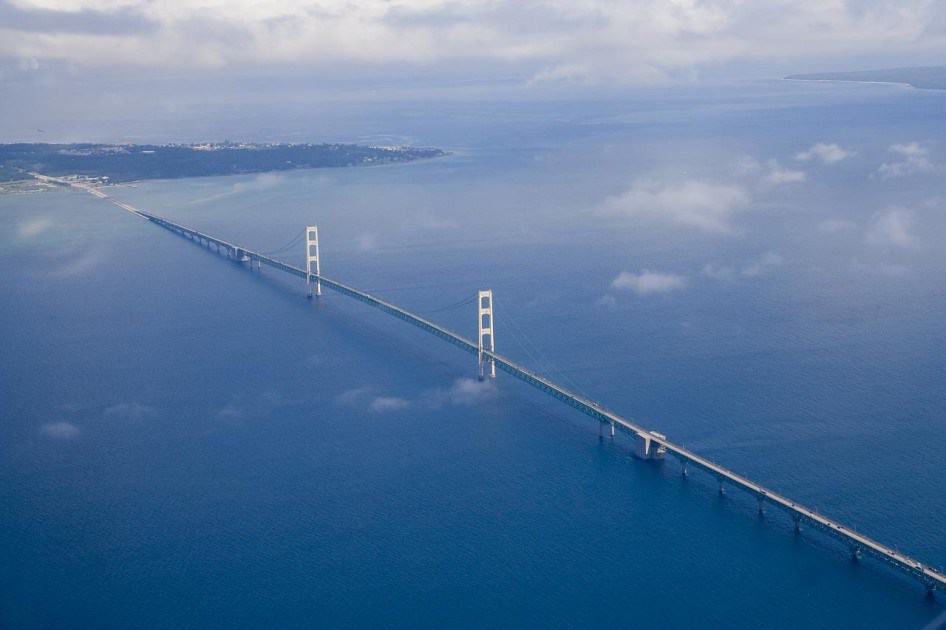 9. The state has nothing going for it, unfortunately. 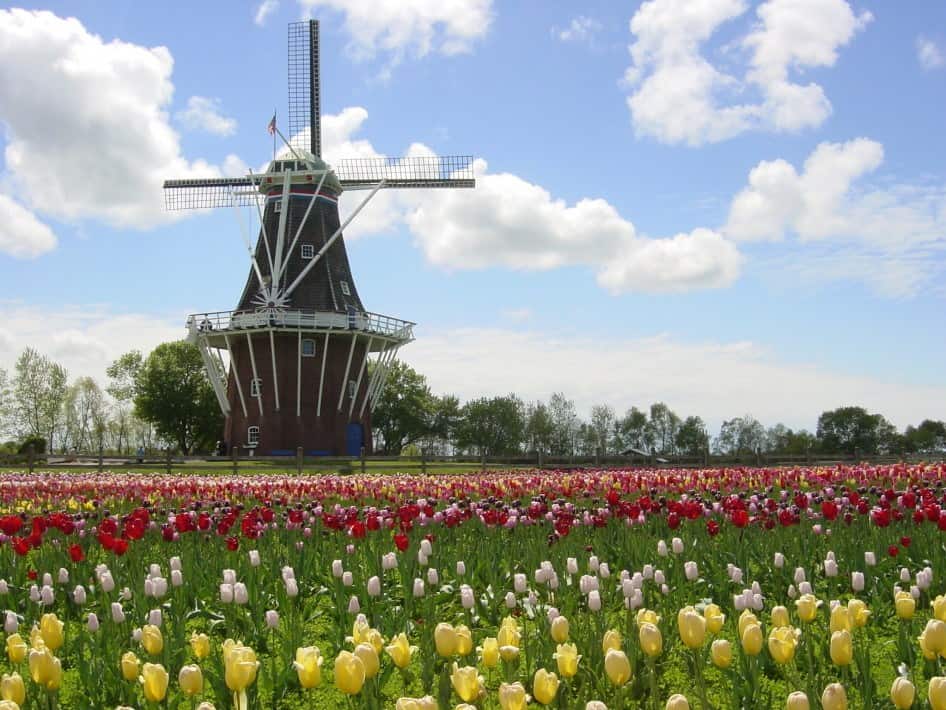 10. Michigan is like the ugly cousin that never got married. 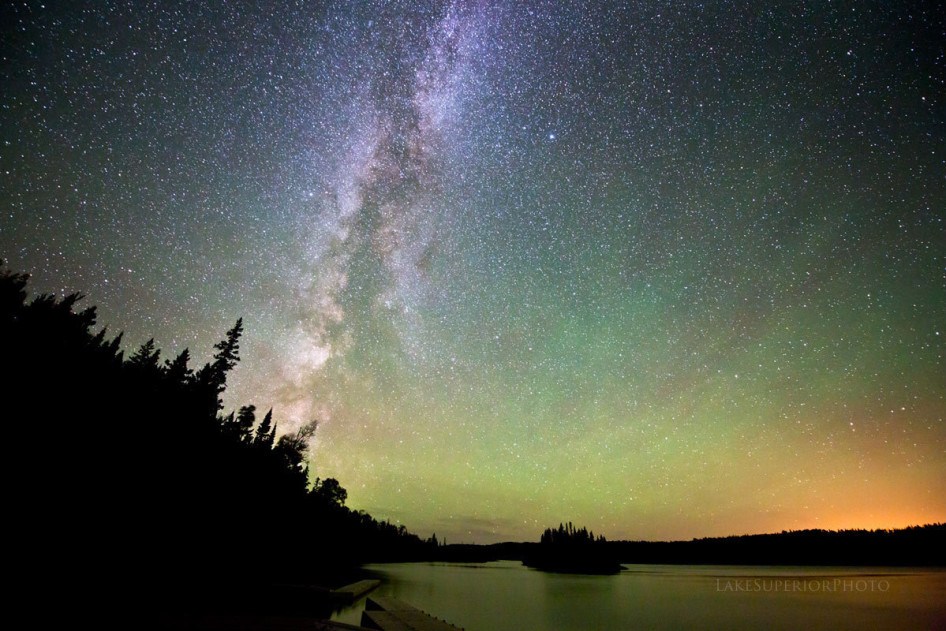 11. It would be a challenge to find anything even remotely attractive in this place. 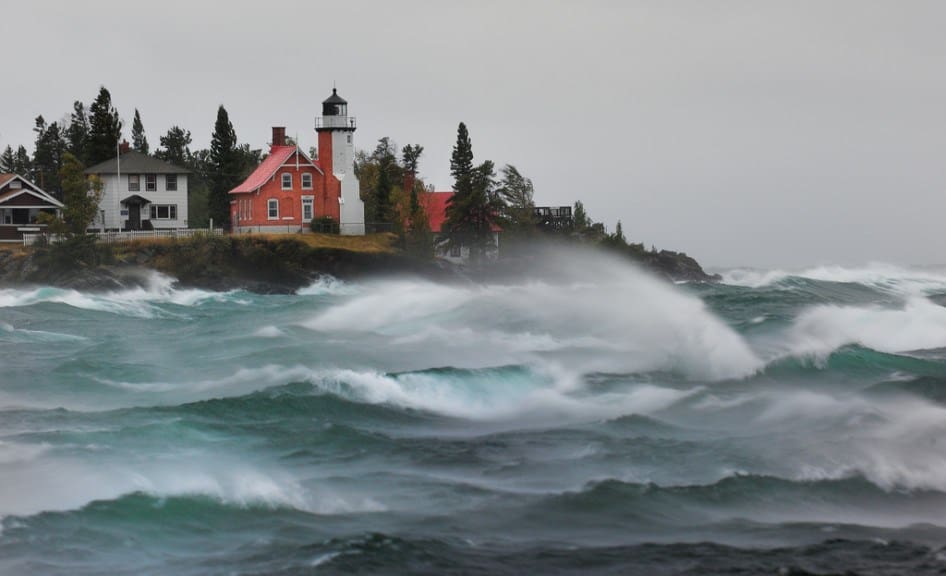 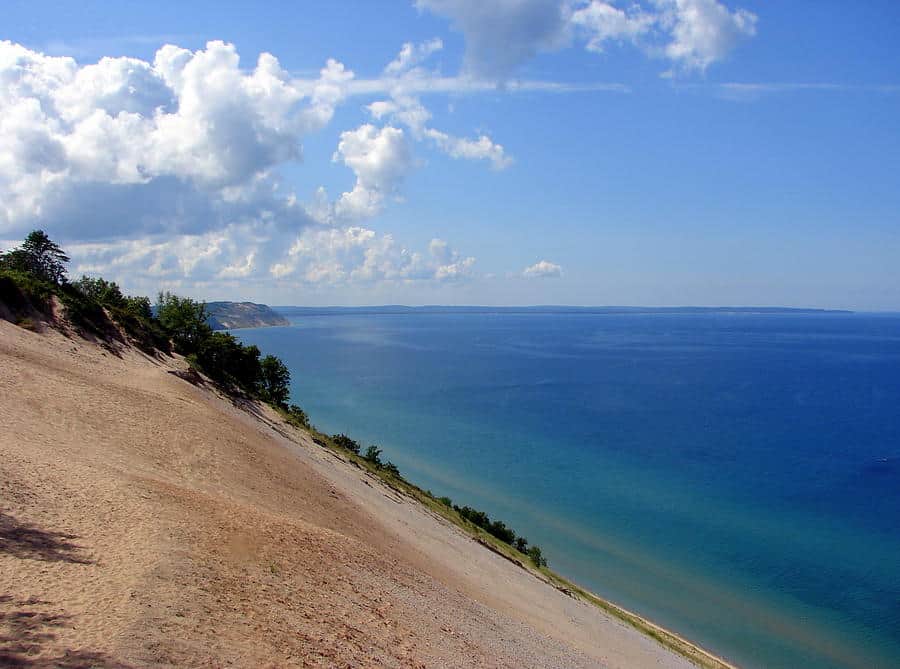 13. “Plain” would be an understatement. 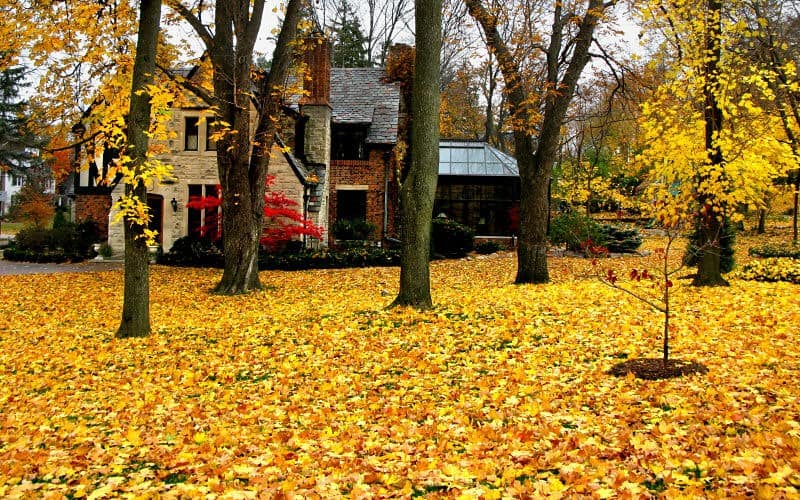 14. What is there to see apart from shrubbery? 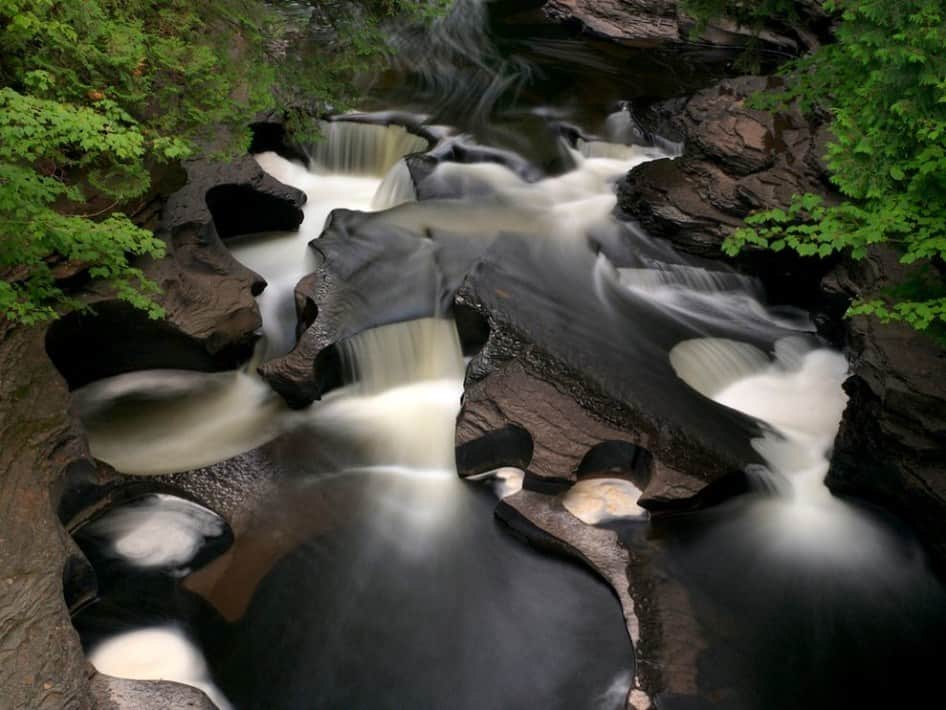 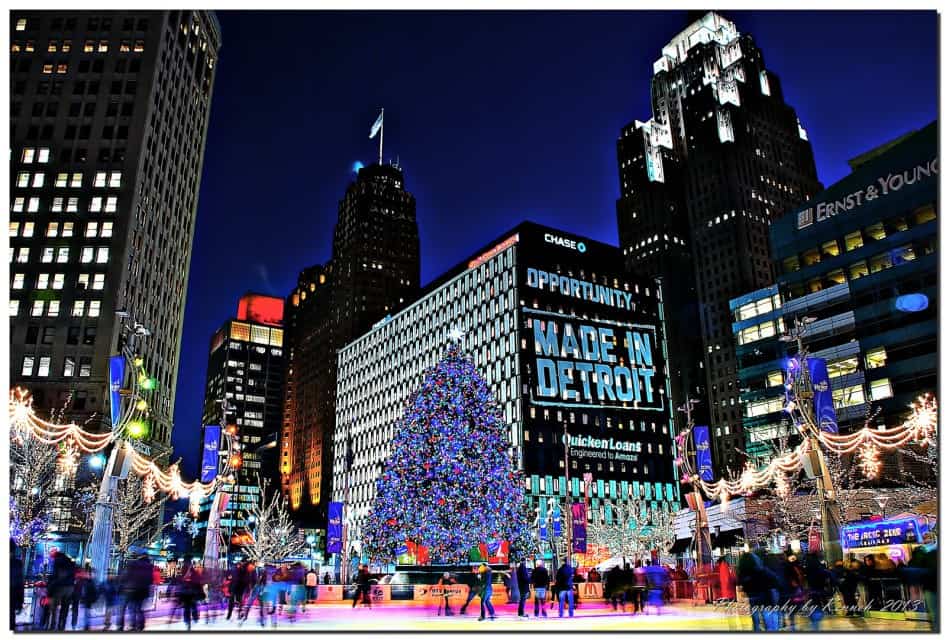 16. To tell you frankly, Michigan is just a waste of real estate. 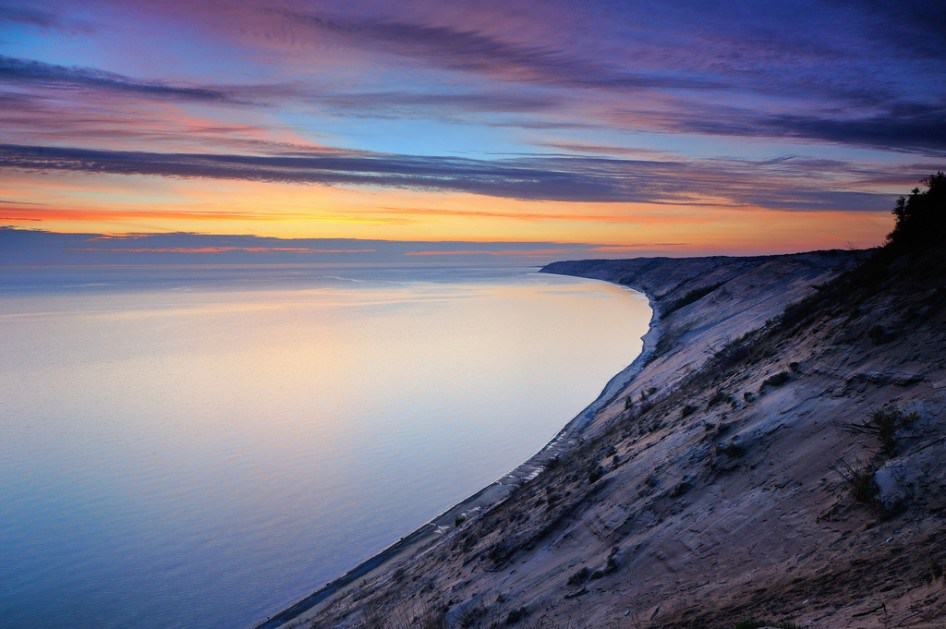 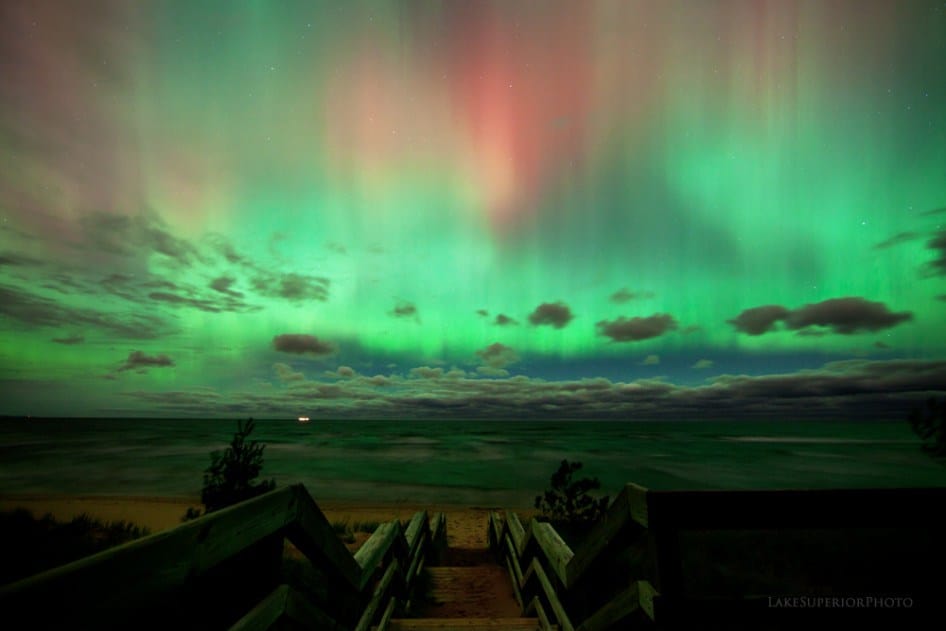