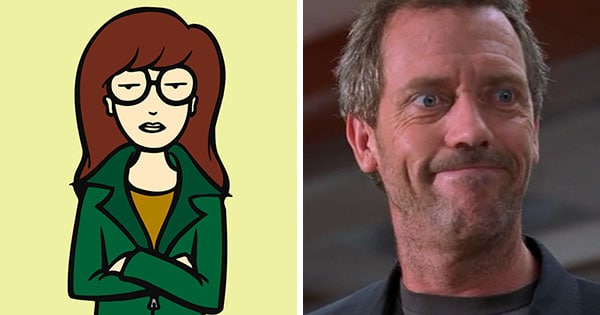 Some say sarcasm is the lowest form of wit. Others say that people who are sarcastic are just certified smart asses. … Hear that? That’s the sound of a thousand sarcastic people not giving a sh*t.

#1. You get in trouble way too much thanks to people who take things too literally.

What is wrong with people.

#2. Cynical remarks are your way of showing love.

But not everyone appreciates it. Sigh.

#3. People are so used to your sarcasm that you have to point out whenever you’re being serious.

Yes, we’ve read The Boy Who Cried Wolf. Not quite the same thing though.

#4. Sometimes you don’t even realize when you’ve blurted out something sarcastic.

That is, until someone gets offended, and calls you out.

#5. People are afraid to ask you questions for fear of your answers.

Because they know beneath your sarcasm lies the ugly truth.

#6. Sarcasm is your default setting and it takes a while for you to turn it off.

If you can turn it off.

And even when you genuinely are, you still express it with sarcasm.

#8. You use sarcasm as a defense mechanism when you’re feeling the slightest bit human.

Because god forbid anyone finds out that you have actual feelings.

#9. You’re too familiar with the phrase “just kidding.”

#10. It’s been implied more than once that you may have an attitude problem.

“I do NOT have an attitude problem.”

#11. You love finding opportunities to bust out slow claps.

#12. You have a hard time pretending to be interested in stuff you just don’t give a sh*t about.

#13. Backhanded compliments are your bread and butter.

You can take a few, and roll out a few too. It’s every sarcastic b*tch for herself.

#14. You find yourself laughing at your own jokes, since most people don’t get your humor.

The important thing is that you know you’re hilarious.

#15. It baffles you how some people can’t comprehend sarcasm.

#16. Meeting new people can be a bit tricky…

You should probably just always wear a shirt that says: “Warning: contains sarcasm. Proceed with caution.”

#17. … But when you meet someone as sarcastic as you, it’s magical.