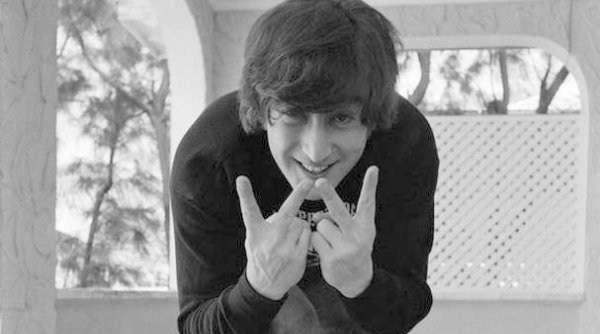 #1. Lennon was self-conscious about his large nose. 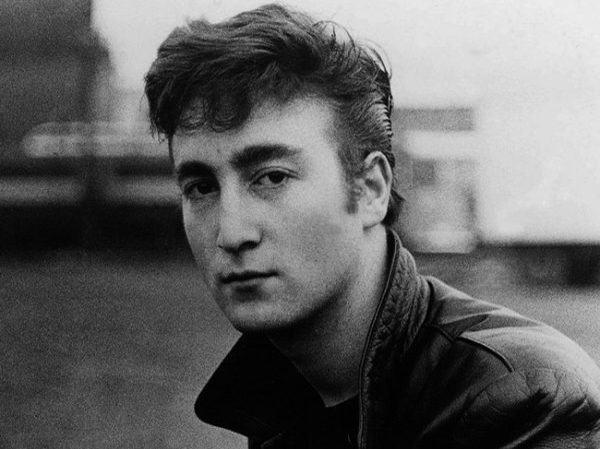 #2. His favorite album of all time was The B-52’s self titled debut. 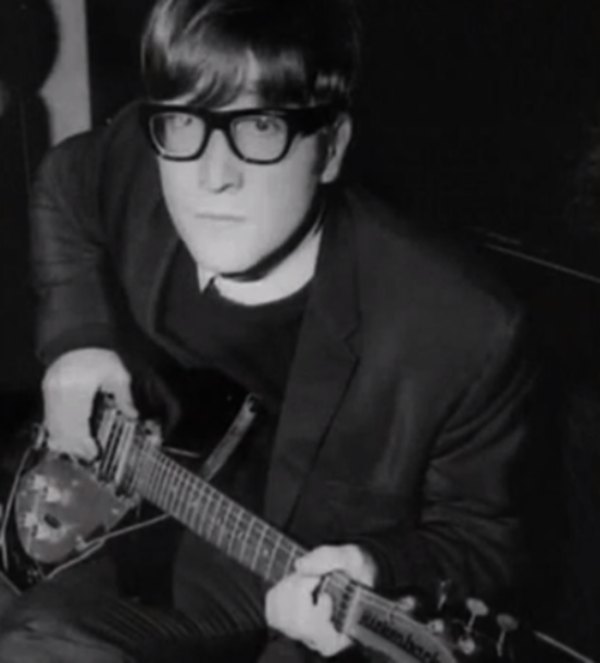 #3. Lennon often said he’d rather have been a member of Monty Python than The Beatles. 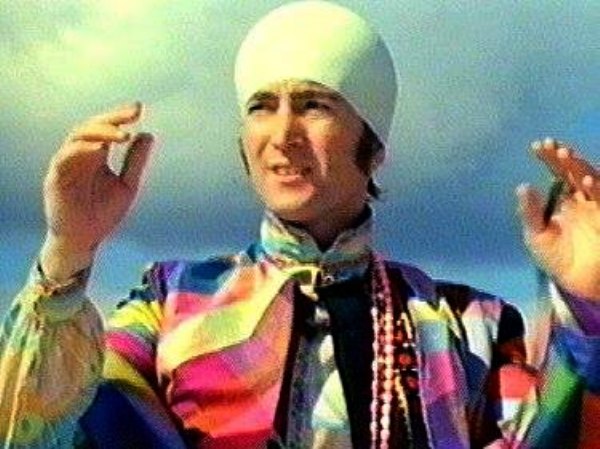 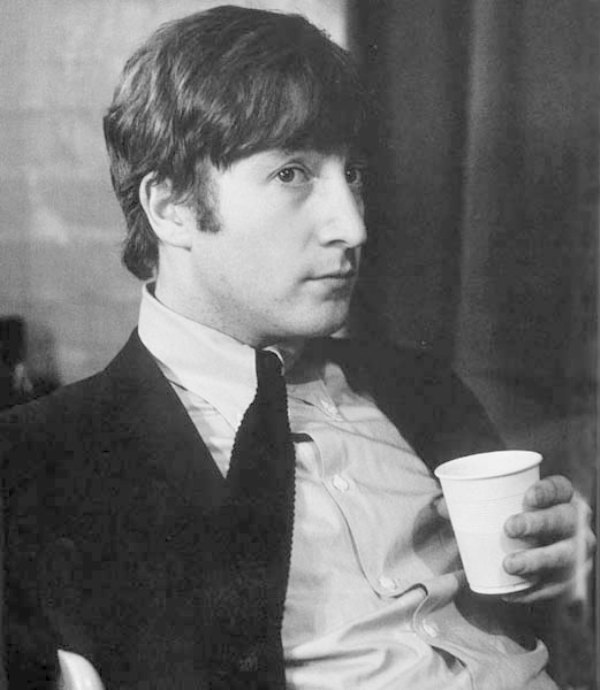 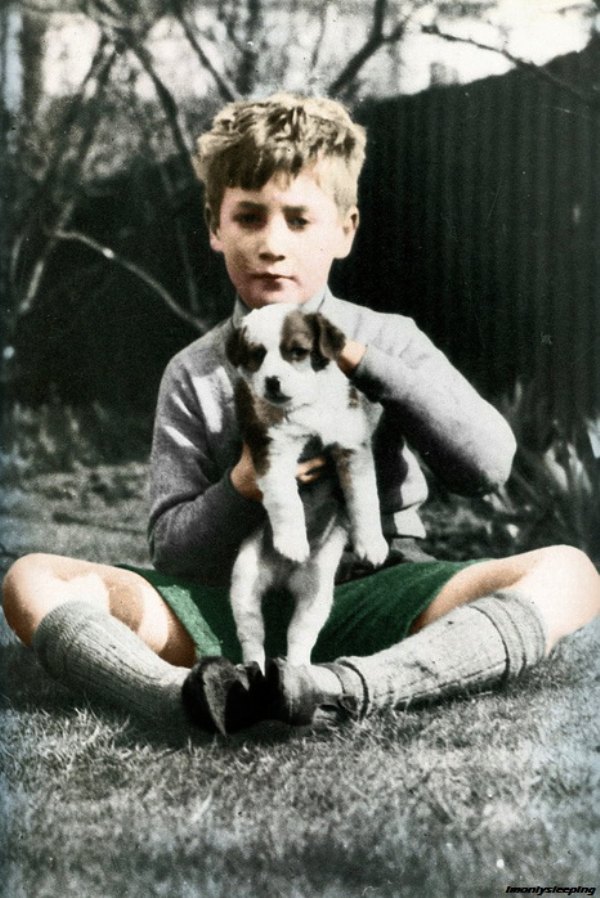 #6. It was Bob Dylan who introduced marijuana to Lennon and The Beatles. 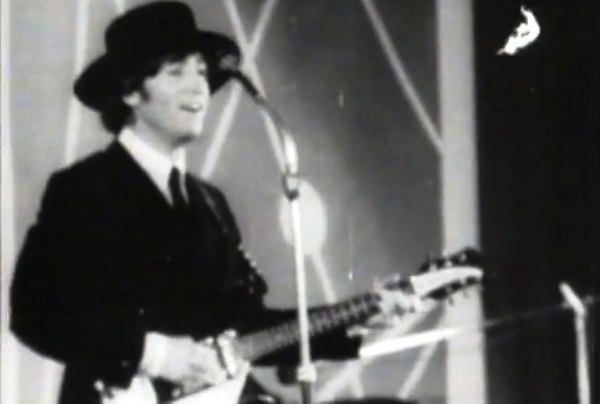 #7. John was the last Beatle to learn how to drive. He got his license at 24. 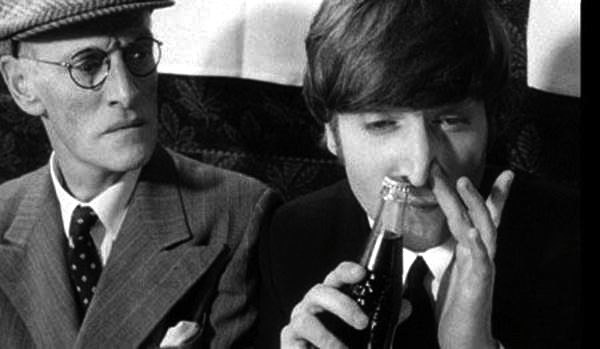 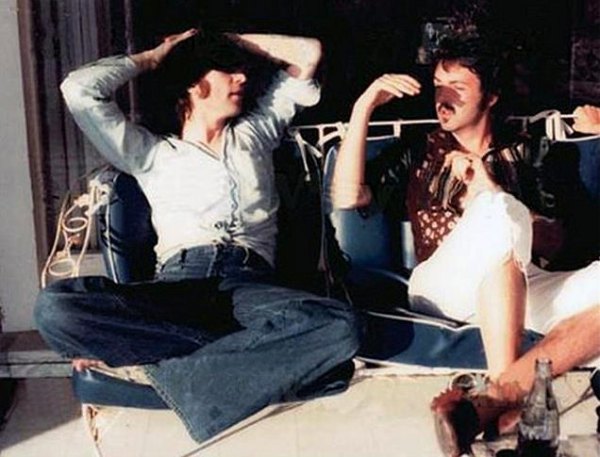 #9. Lennon found out later in life he was dyslexic. 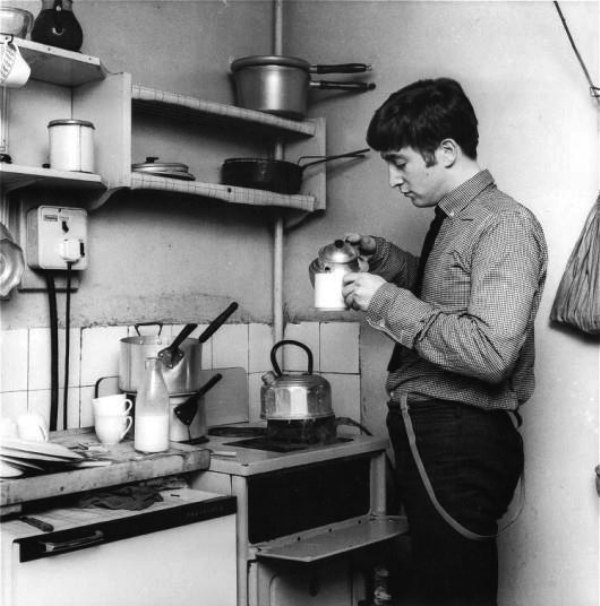 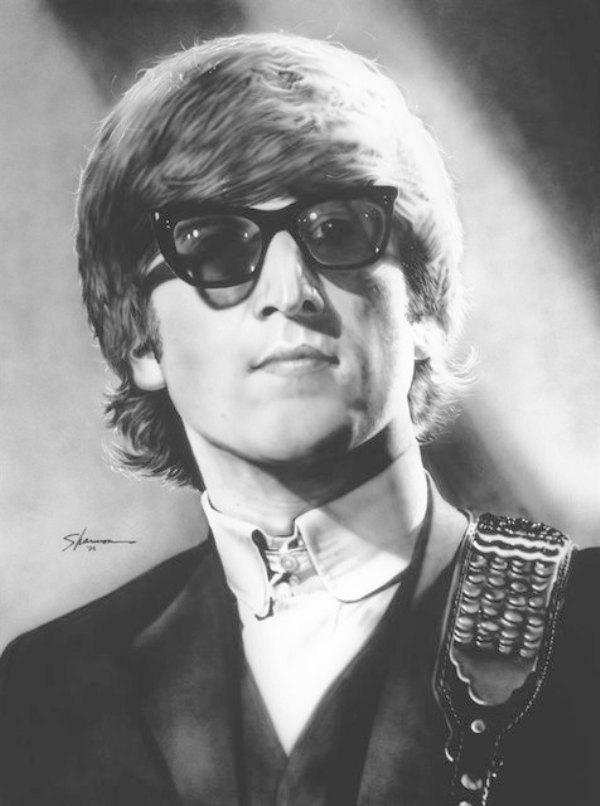 #11. The last photograph taken of John Lennon while he was living was this one here, taken with his killer, Mark David Chapman 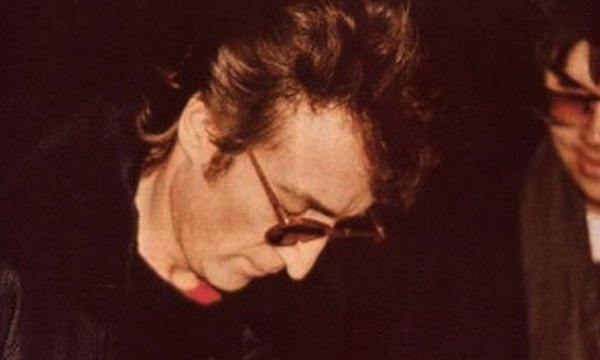 #12. Without glasses, he was legally blind. 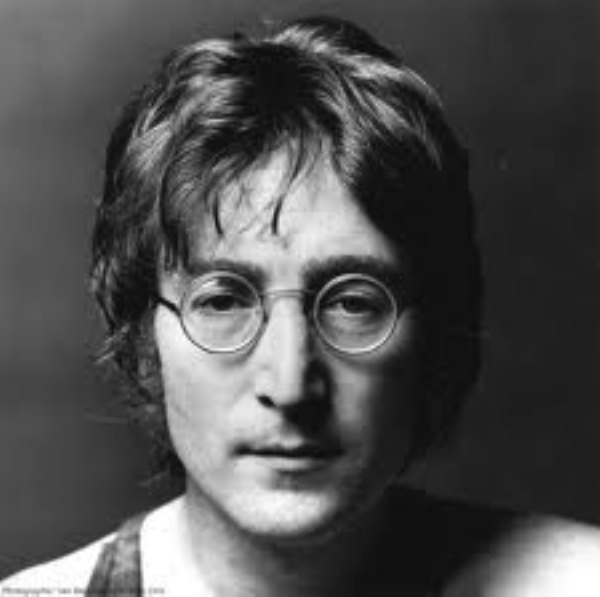 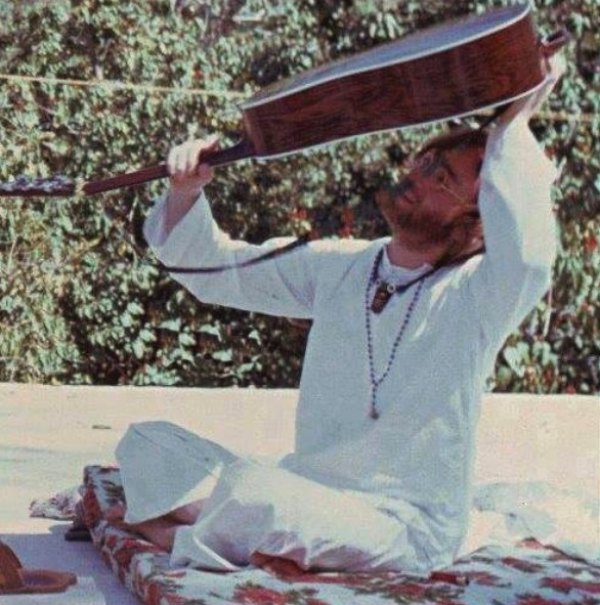 #14. He loved to play Monopoly 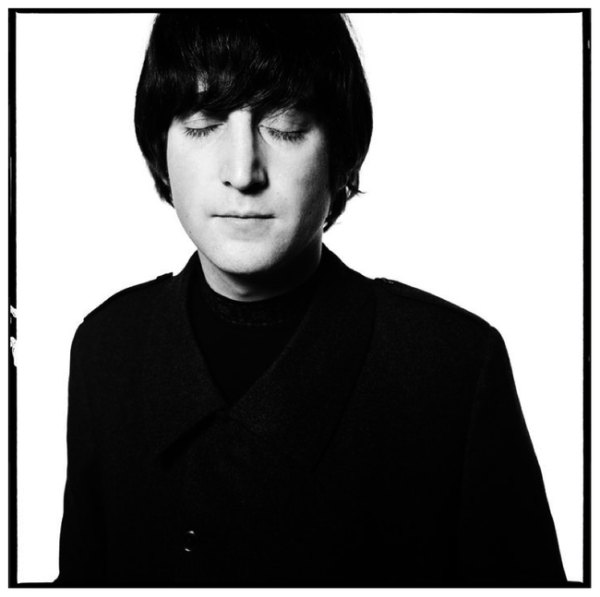 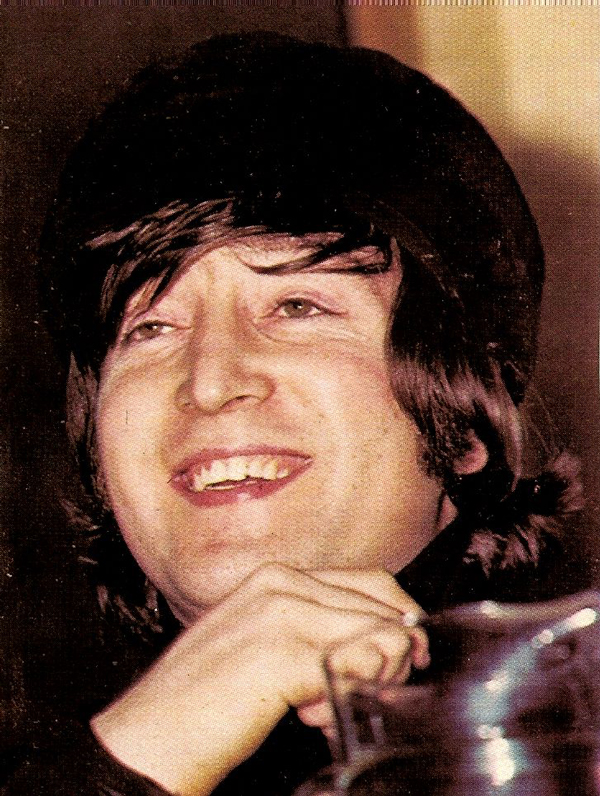 #16. John was expelled from school for misbehavior at age 5. 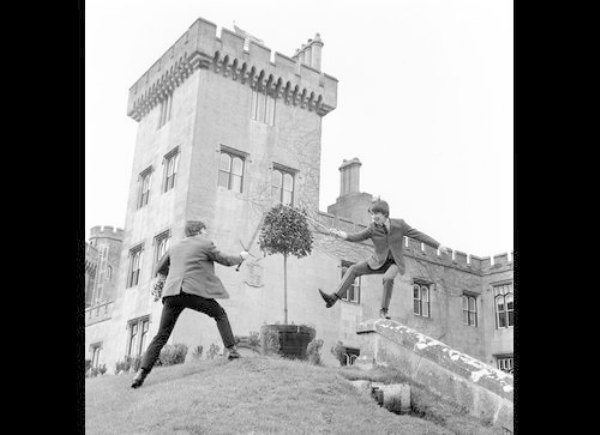 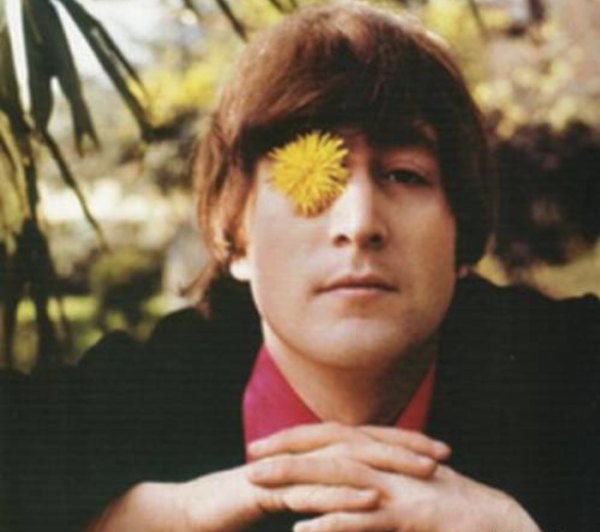 #18. He was the only Beatle who didn’t become a full-time vegetarian. 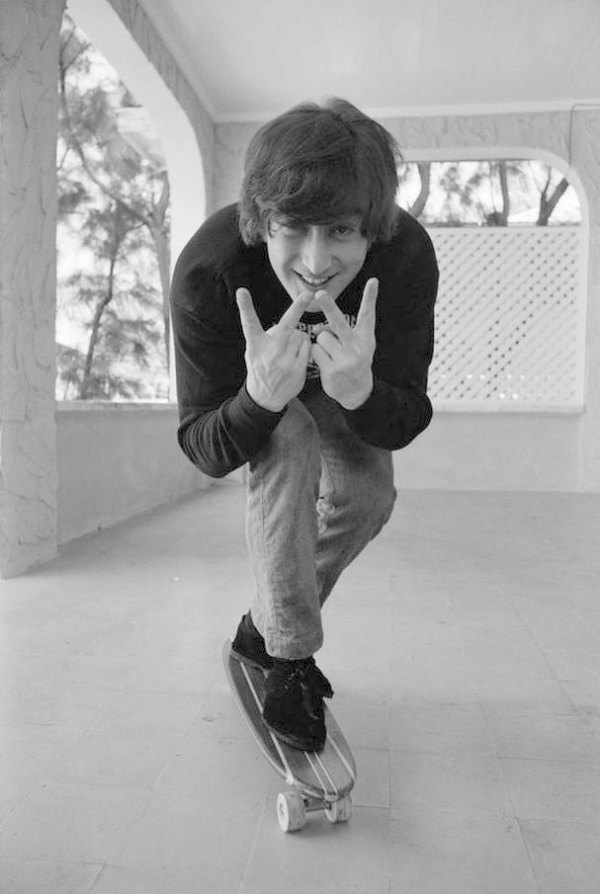