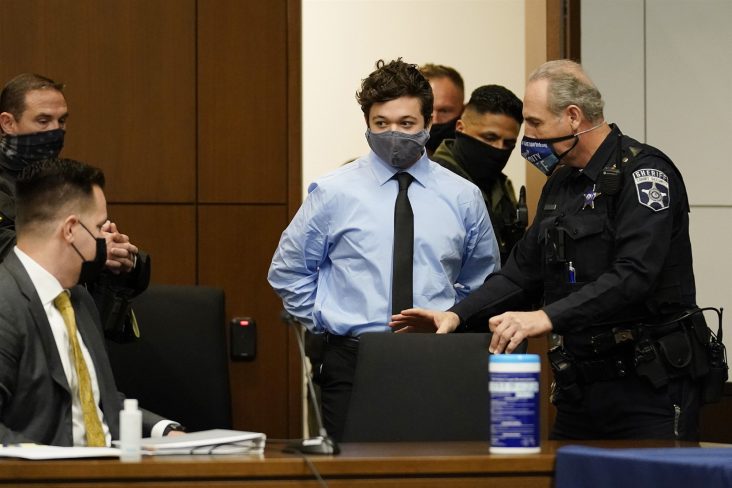 A $2 million bail has been set for Kyle Rittenhouse, the 17-year-old facing homicide charges for the death by shooting of two protesters and the injury of a third man.

The teenager was repatriated on Friday to Wisconsin from Illinois where he lived, Forbes said.

He is also charged with reckless homicide in the shooting of Gaige Grosskreutz that left him severely wounded.

The defendant’s lawyers claim that Rittenhouse traveled to Kenosha from Antioch, Illinois to answer “his patriotic and civil duty to serve” the city “during a destructive insurrection.”
ABC News said the lawyers also claim that the defendant opened fire on the protesters in self-defense.