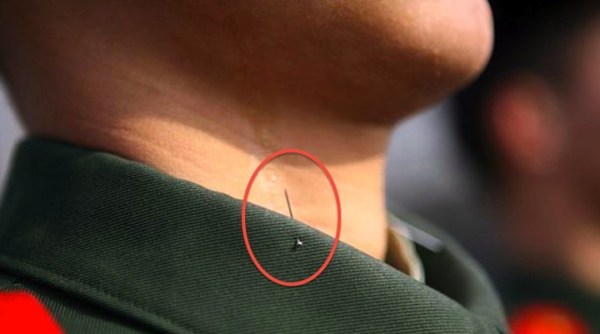 Think you “know” China or Chinese culture, but eating Chinese food one night at week does not qualify you to be a Chinese culture aficionado. Here are 21 facts that may have some scratching their heads.

#1. While training new soldiers to always keep their chins up, a small, but very sharp pin is placed facing upwards through their collars 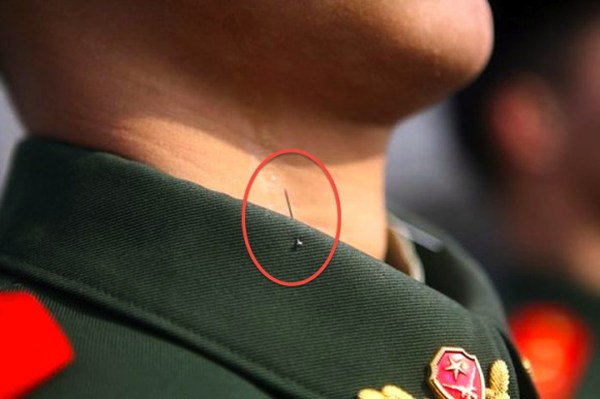 #2. In order to ensure uniform arm height while marching, soldiers learn to march with their arms wired and attached to poles 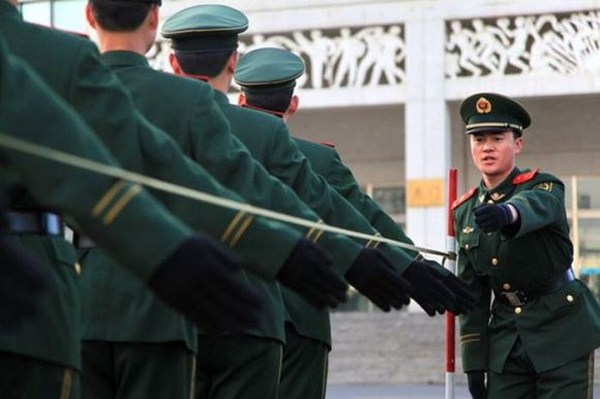 #3. There are more than 100 million Chinese citizens that scrape to live off what amounts to one U.S. dollar a day 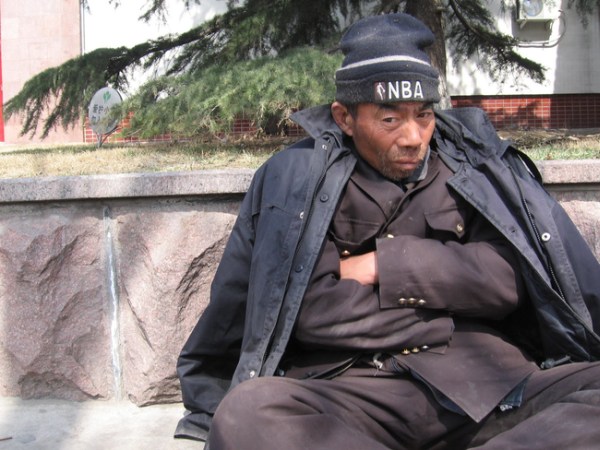 #4. Ketchup is actually a Chinese invention. It was originally a pickled fish sauce called ke-tsiap 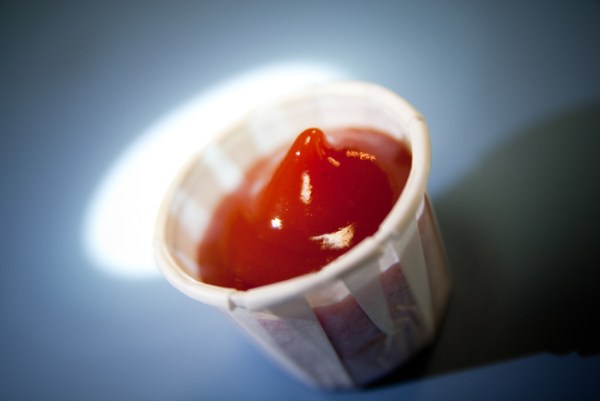 #5. Instead of driving away with their food from the drive-thru, Chinese people actually park their cars and bring the food back into the restaurant to eat it 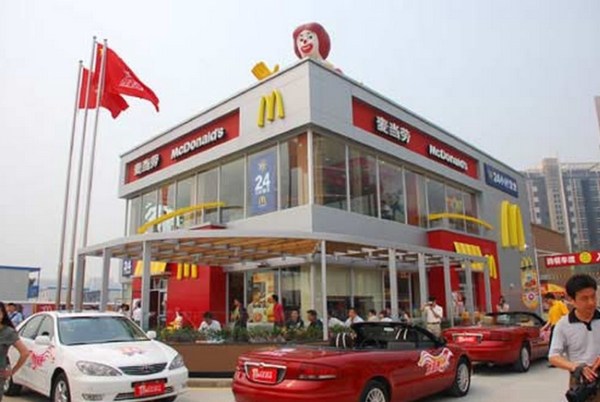 #6. There are more than 54 million Christians in China 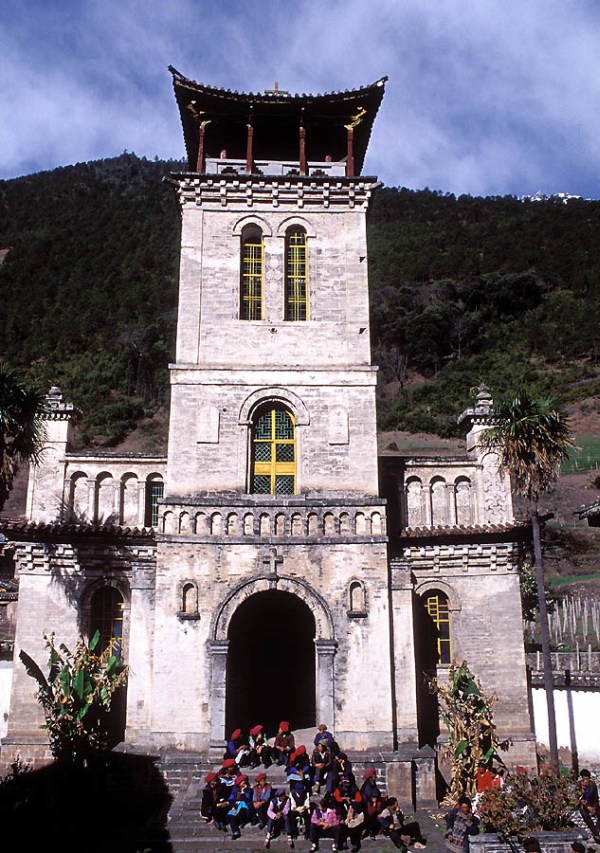 #7. Chinese death rates by execution are four times higher than anywhere else in the world 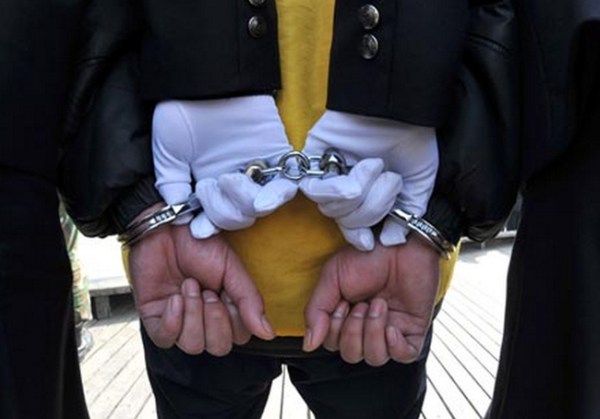 #8. These eggs boiled in the urine of young virgin boys is considered a delicacy in certain areas of China 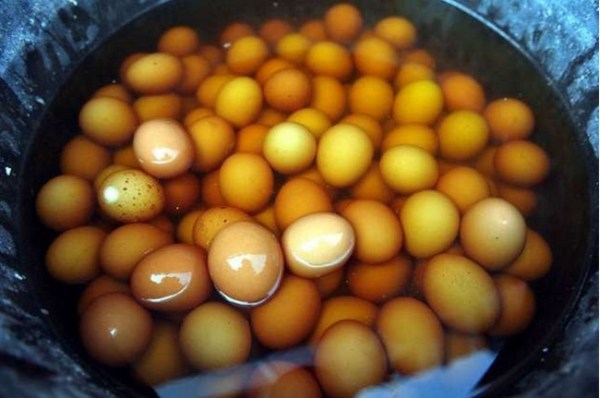 #9. In China, some of the largest record labels are freely downloadable via Google 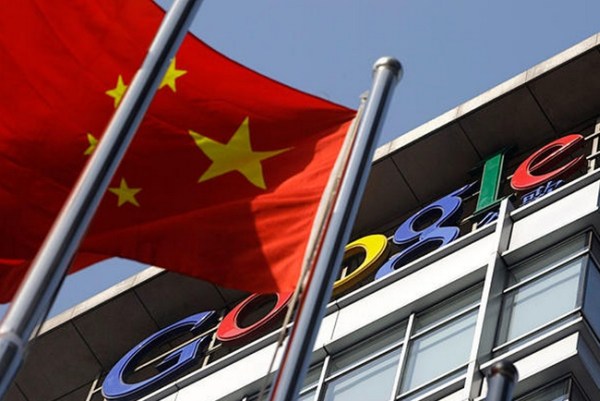 #10. Because of their aggressive nature and keen vision, geese are used as police animals instead of dogs 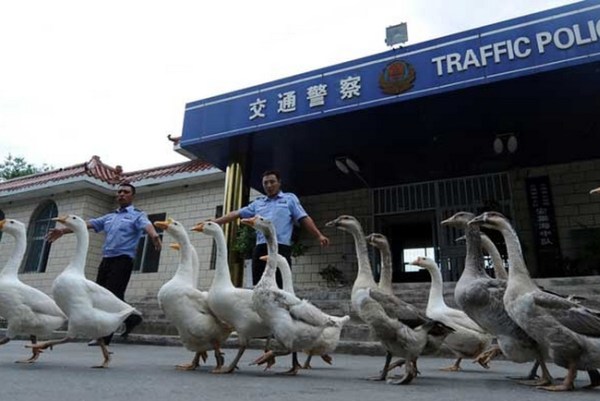 #11. As China has a one-child policy, tens of thousands of girl babies are abandoned and more than a million aborted each year in favor of potentially raising a boy 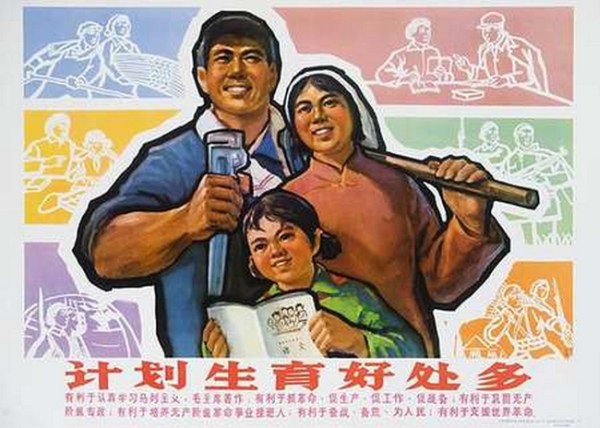 #12. These cave dwellings are called yaodongs. 30,000,000 cave-dwellers live in these dwellings which is more than the entire population of Australia. 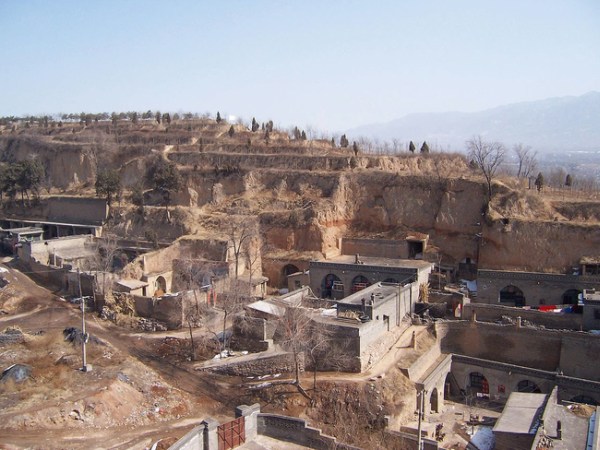 #13. China’s air pollution is so terrible that it travels across the Pacific and pollutes San Francisco, contributing to more than a third of the city’s air pollution 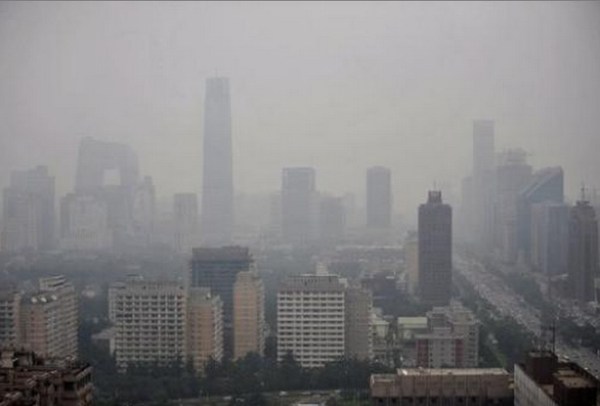 #14. Certain Chinese food companies were charged for marinating meat in goat urine and making tofu out of raw sewage 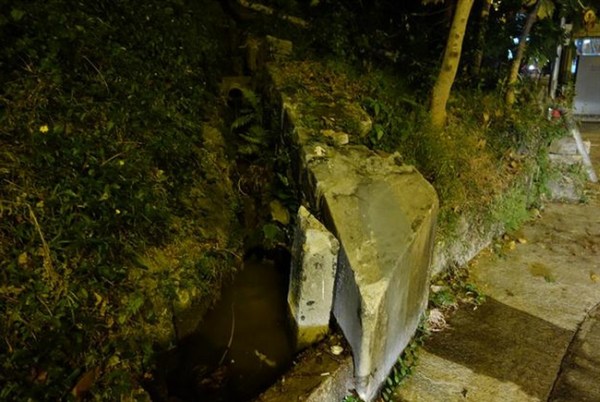 #15. Because virginity is highly prized among females, they can pay upwards of $700 to have their hymens restored 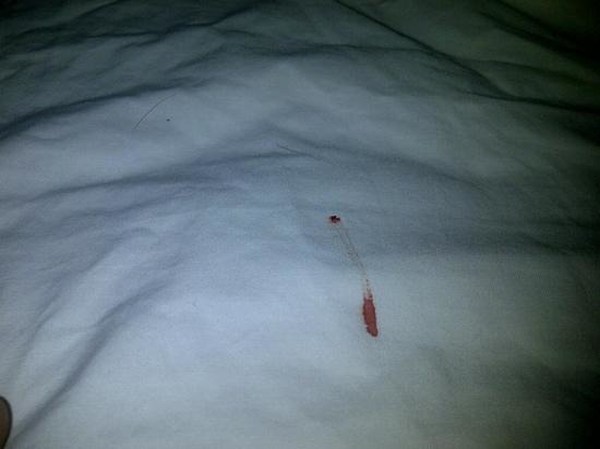 #16. If you breathed freely in Beijing for one day, it would be the equivalent of smoking 21 cigarettes 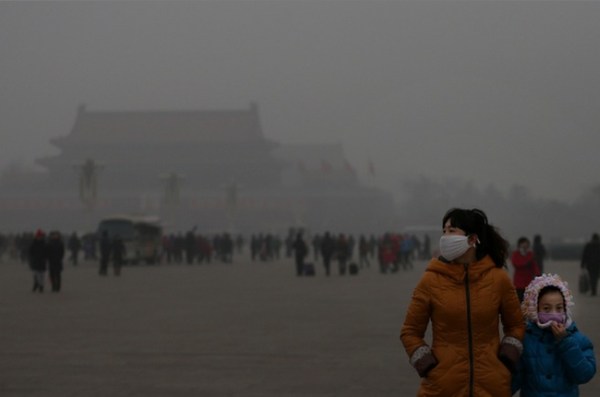 #17. Playstations and other foreign gaming consoles are illegal in China 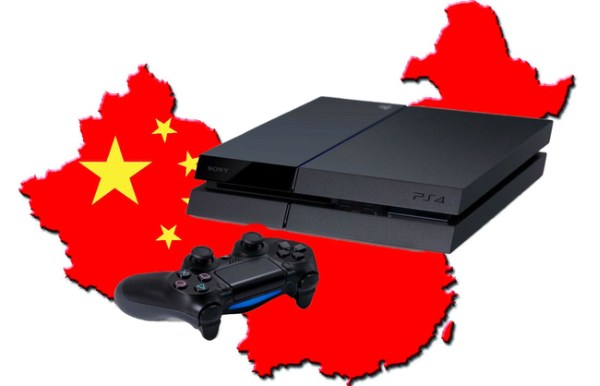 #18. 19 million cats are eaten every year in China 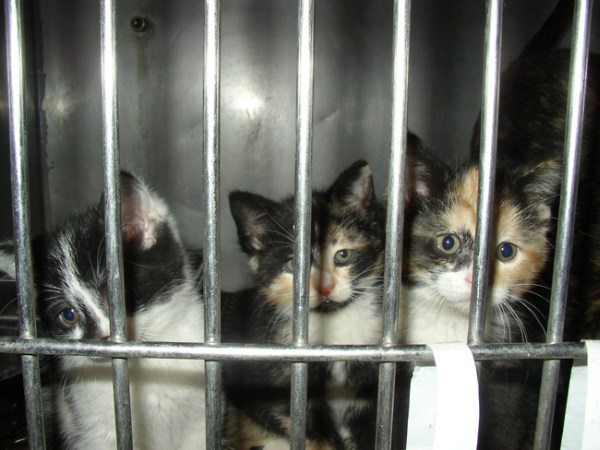 #19. The longest traffic jam in history, which lasted 12 days over 62 miles was in Shanghai 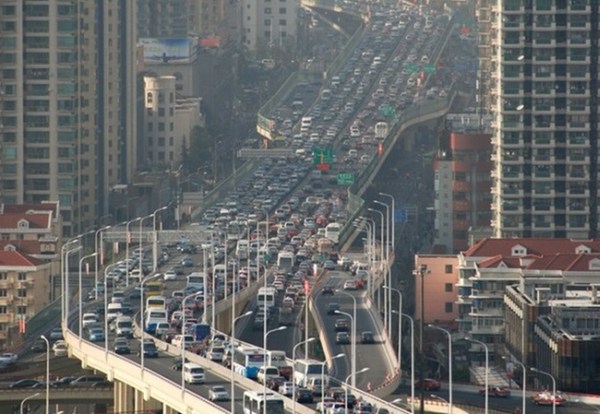 #20. Smart phone addicts have been given their own walking lane so as not to bump into normal walking pedestrians 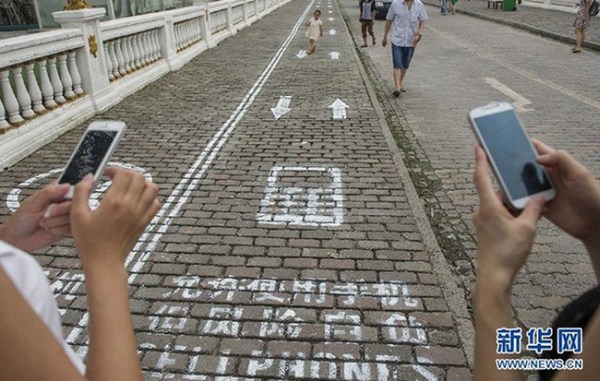 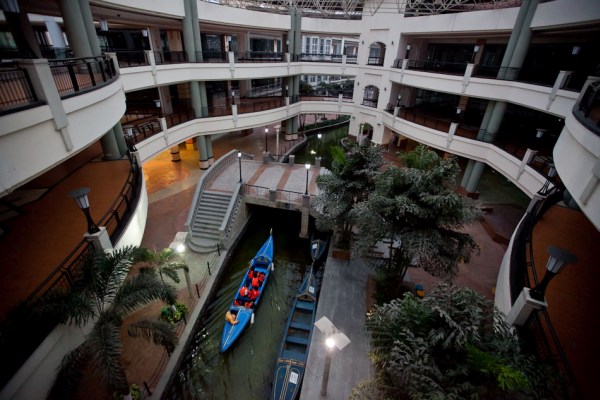 Just when you thought you might have a firm grasp on China, think again. Cultures are incredibly diverse and are often full of shocking, interesting and sometimes unsettling realities.