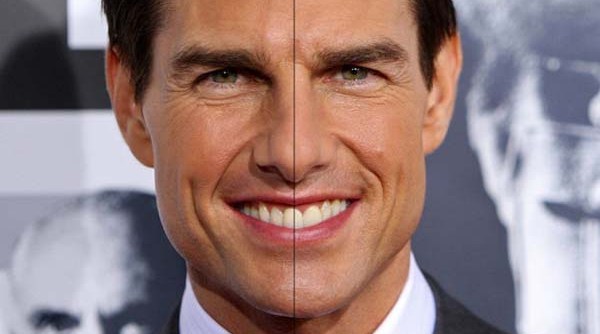 1. A famous actress you probably know about looks like evolutionary scientist Richard Dawkins. 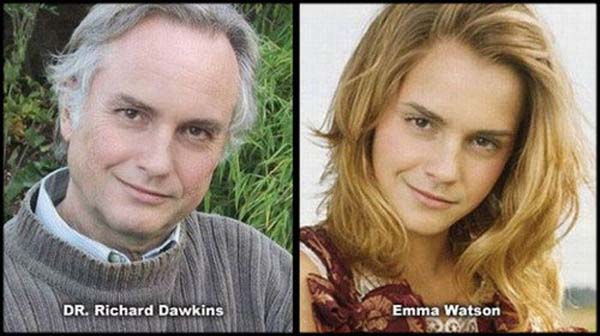 2. If you flip the Bulls’ logo upside down, it looks like a robot reading a book. 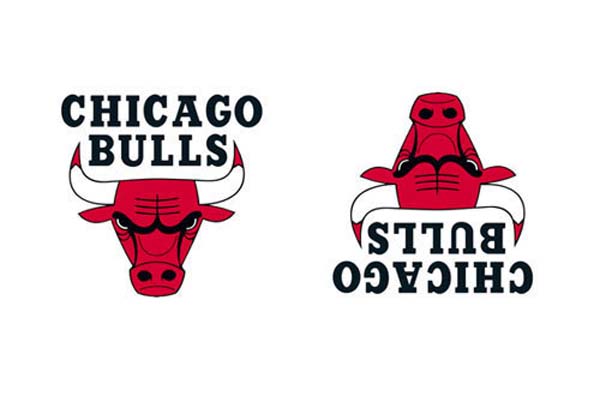 3. A famous rapper looks like that Big Worm from Men In Black. 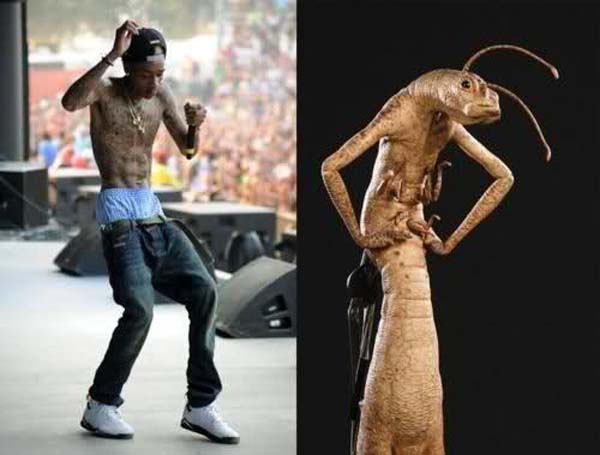 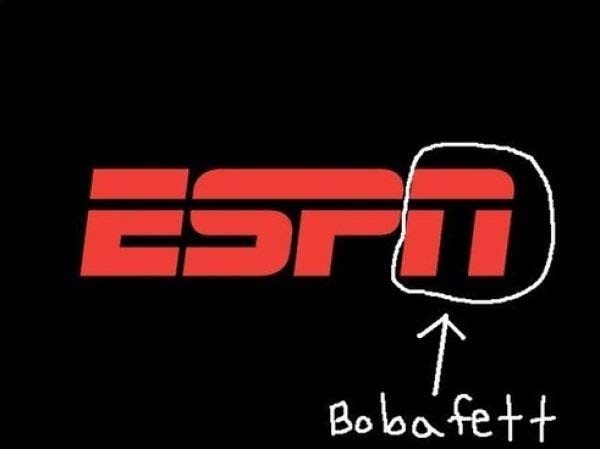 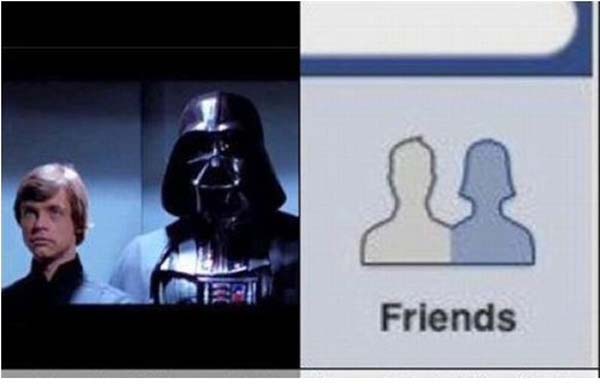 7. Star Trek and Die Hard have something in common. 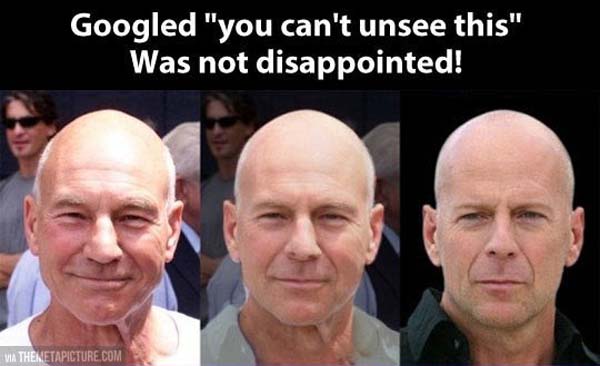 8. The Last Supper had a modern internet “meme” in it. 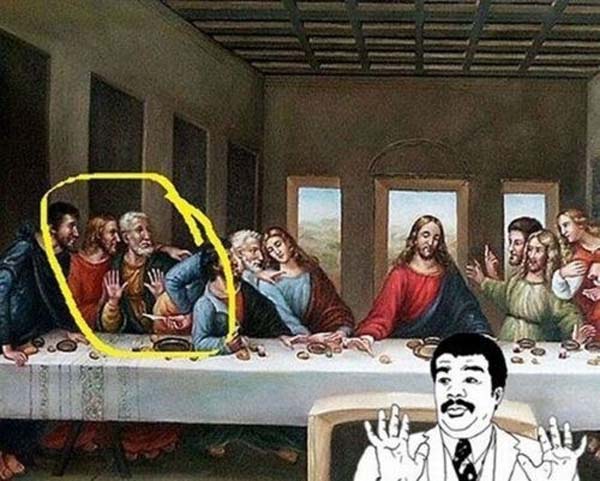 9. Tom Cruise does not have a symmetrical face (look at where his tooth is). 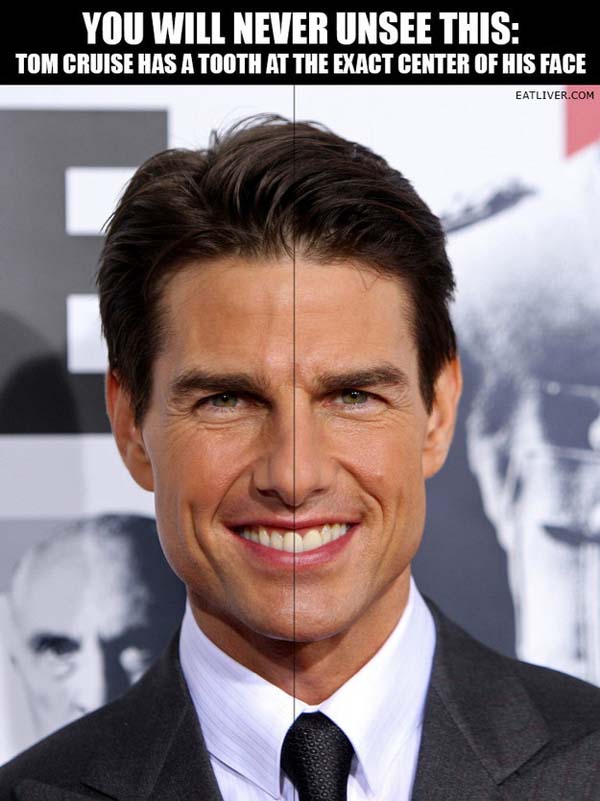 10. The “&” symbol looks like a man doing something unusual. 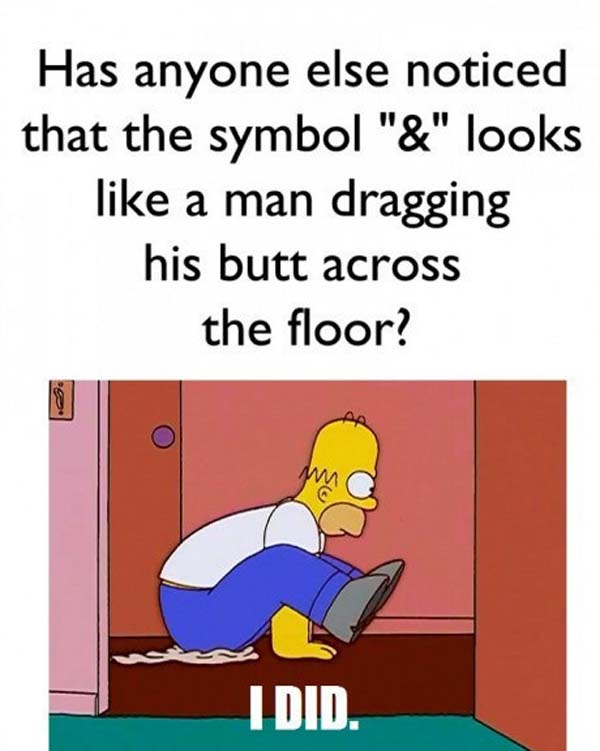 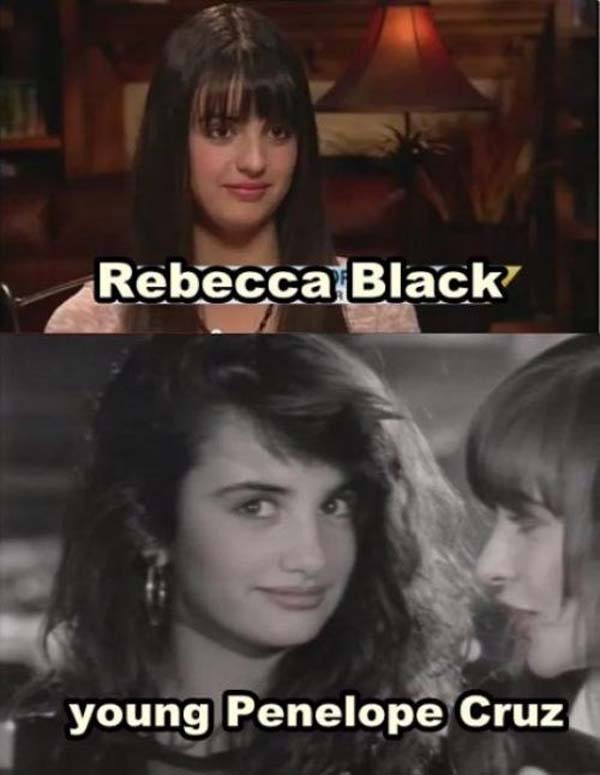 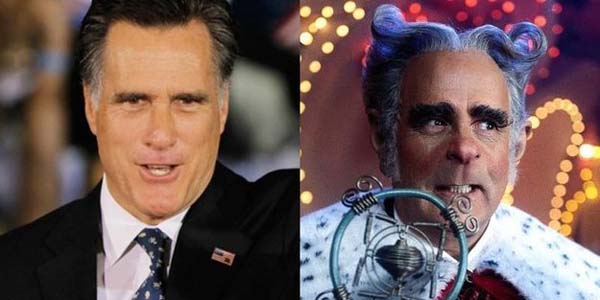 13. There is a questionable shape on each and every 2 Euro. 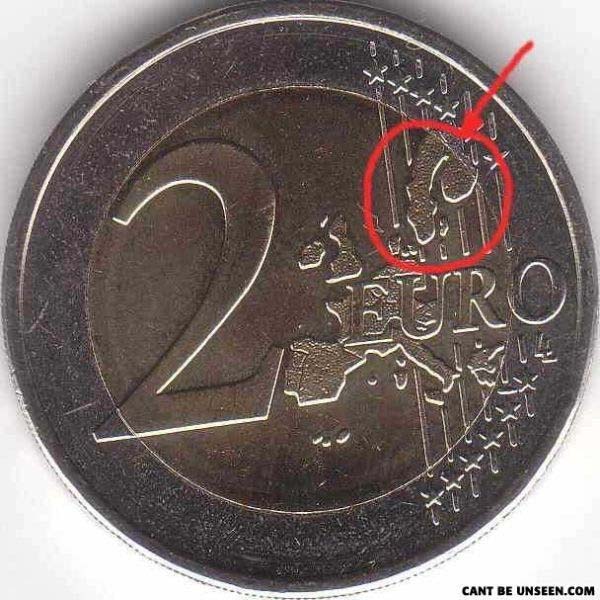 14. One of your favorite NBC sitcom characters looks uncannily like a young Newt Gingrich. 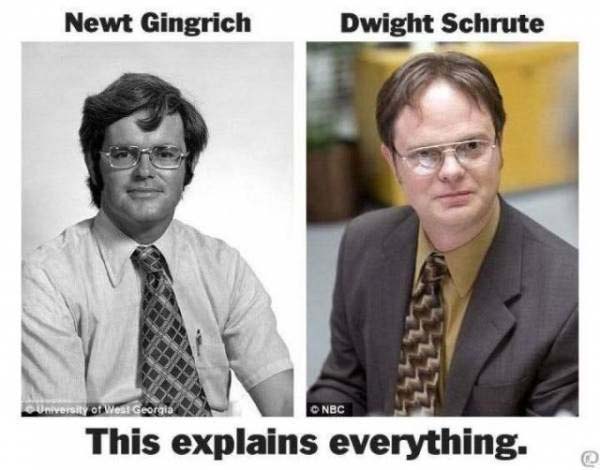 15. Tyler Lautner from Twilight looks JUST like some random girl. 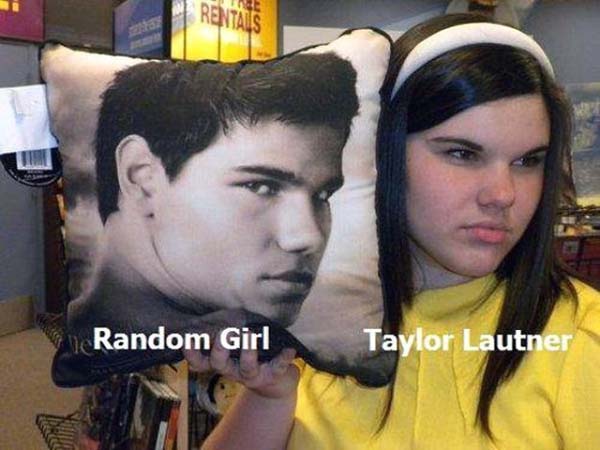 16. You’ll never be able to look at bodybuilders again.

17. A movie star you probably think of as super cool isn’t as cool as you think. 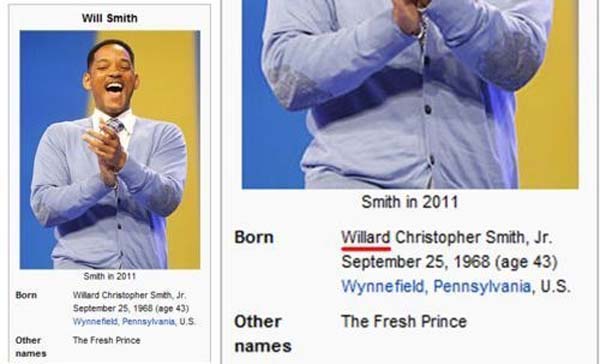 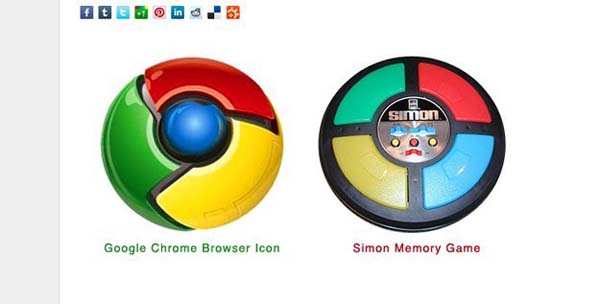 19. A reality TV star’s hairline is unlike that of any other human.

20. Jared Leto looks like Katy Perry with a beard? 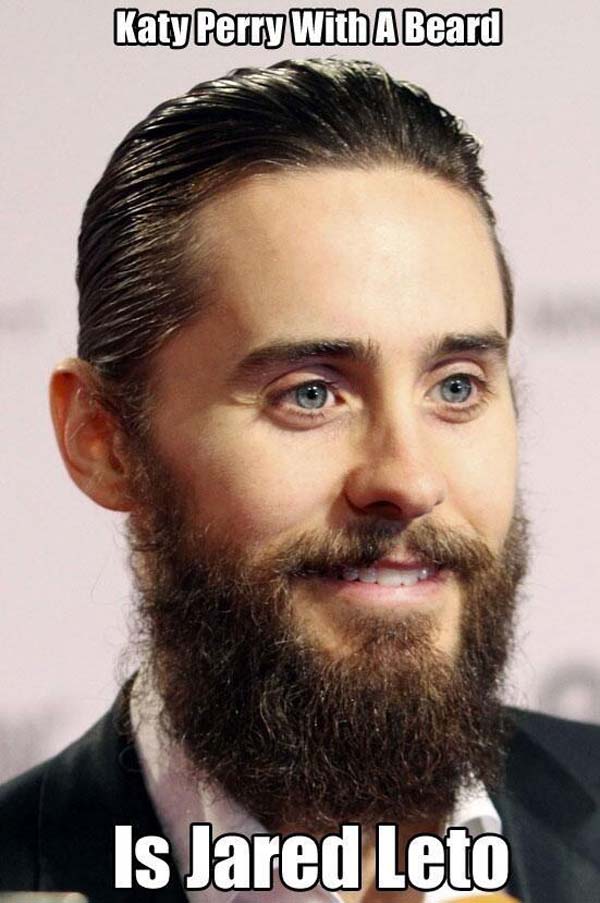