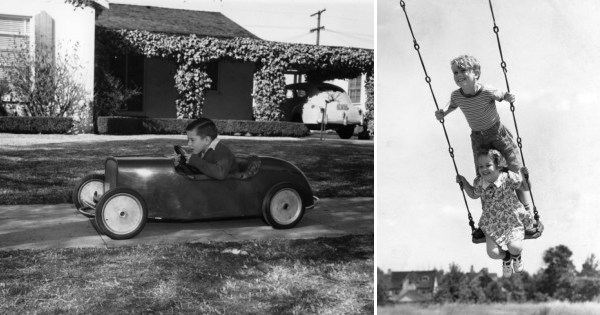 Do you think kids today — or even adults for that matter — could imagine a life without internet?

It wasn’t too long ago when this was the norm. Kids had to play outside, use their imagination, and get creative with whatever they could find. These old photos will give you a flavor of what it was really like to be a kid in the non-digital age. 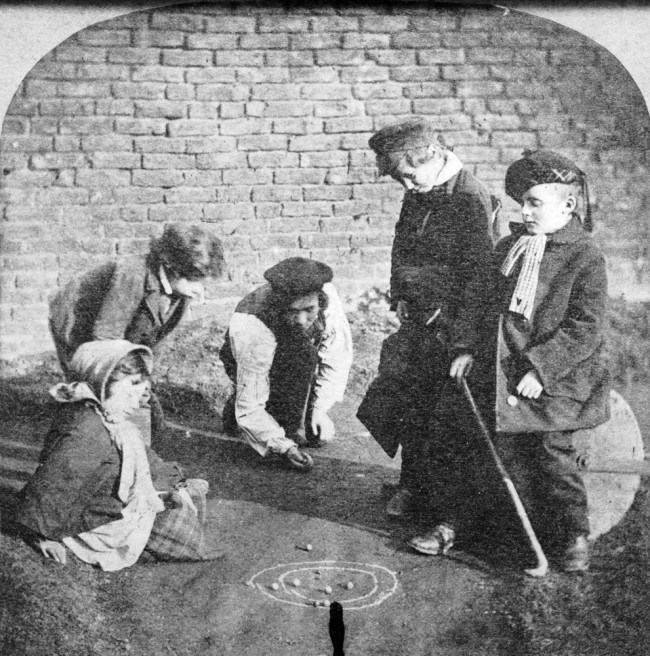 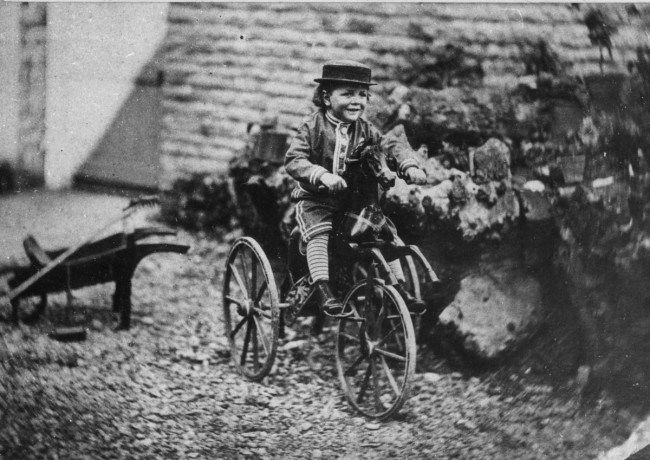 3. 1887: A little girl assembles a “camera” from a stool and flowerpot and photographs her friend. 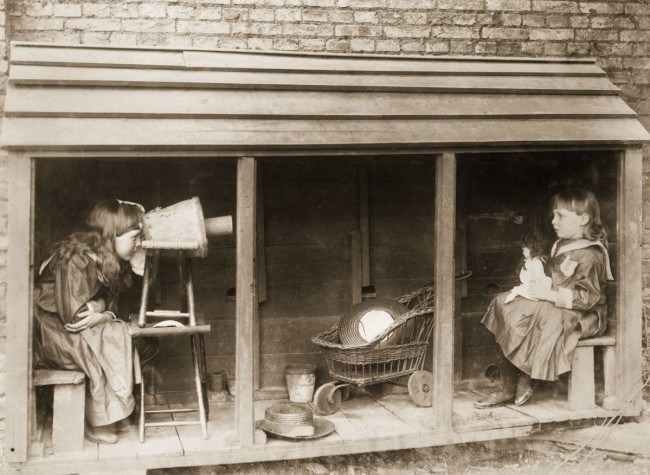 4. Circa 1892: Children living in a slum put their creativity to work with improvised swings tied to a lamppost. 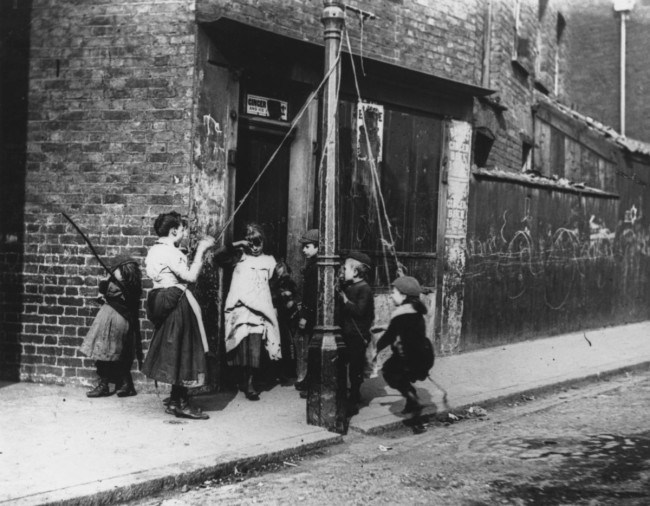 5. Circa 1905: These children play golf with clubs made of sticks. 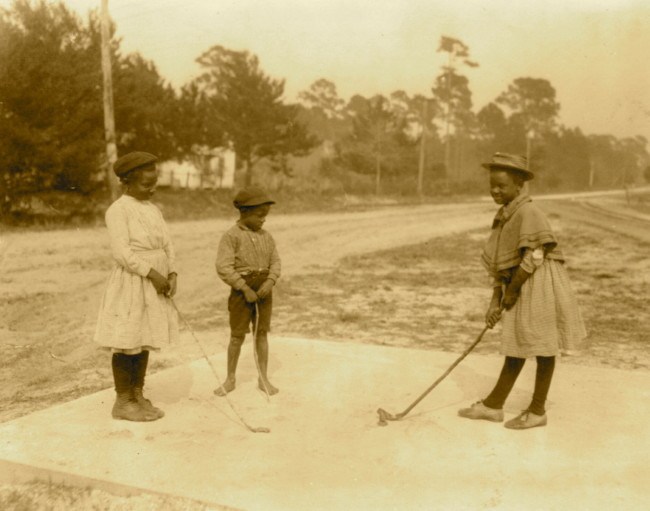 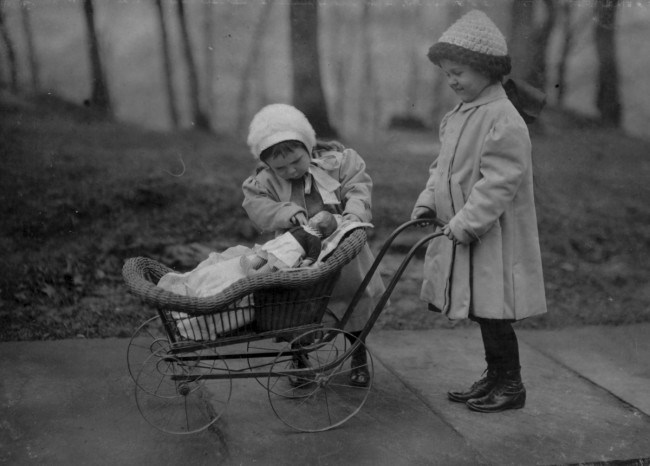 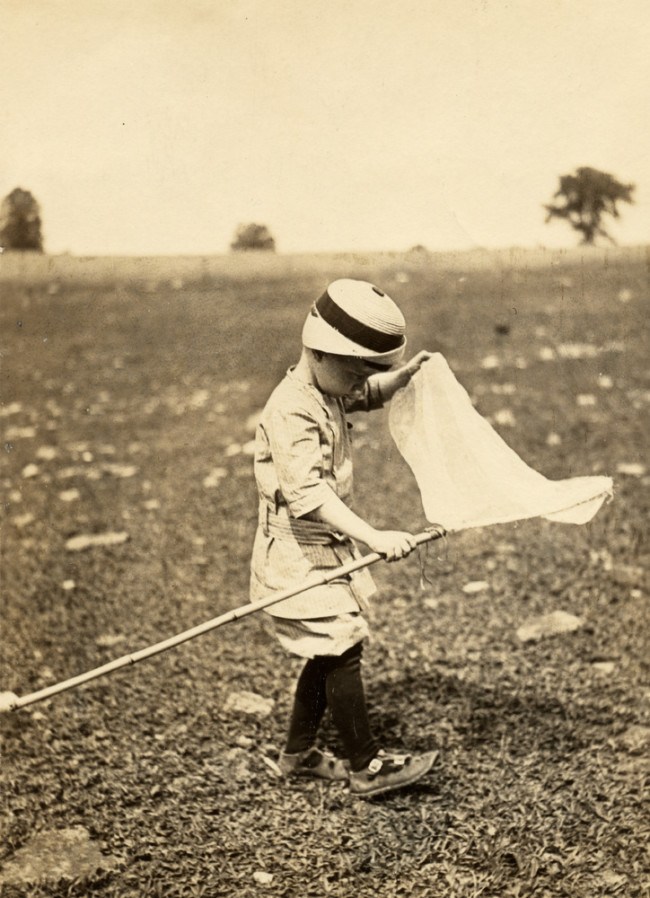 8. 1919: Two children play with boats along the banks of Rising Sun, Indiana as a steamboat passes. 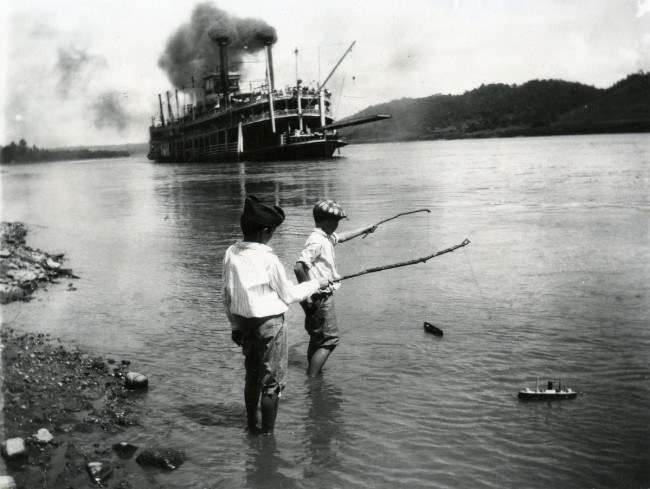 9. 1930s: Two children share a blissful moment on the swing. 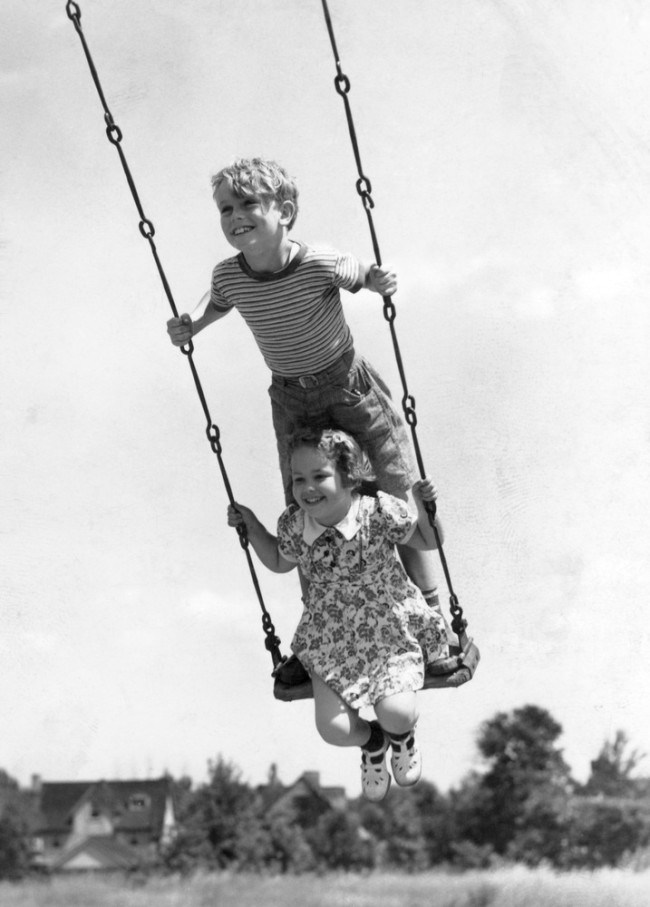 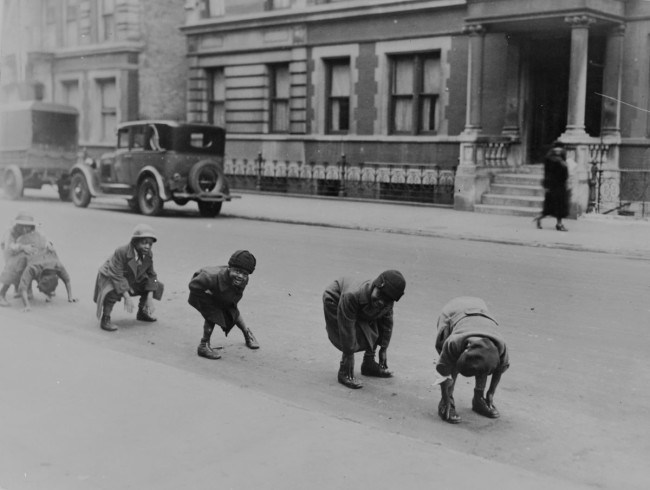 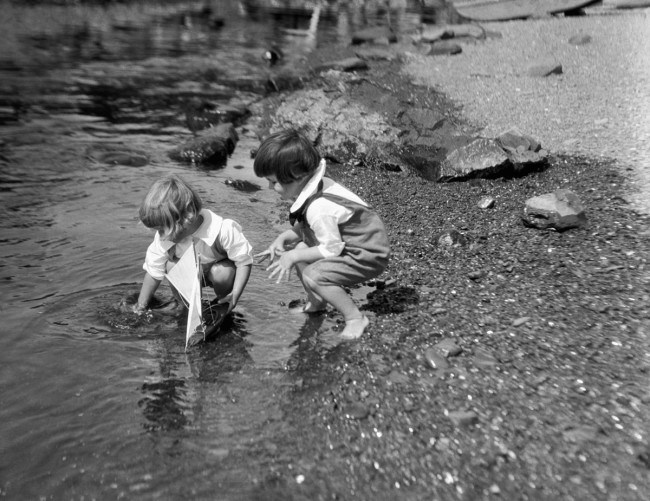 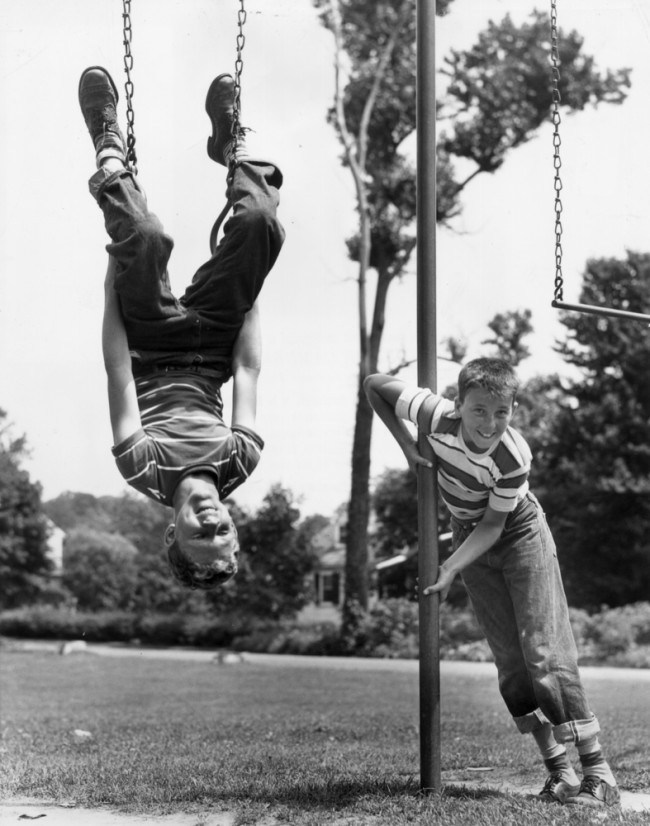 13. 1945: A little girl holds the mast of her toy sailboat as she prepares it for sailing. 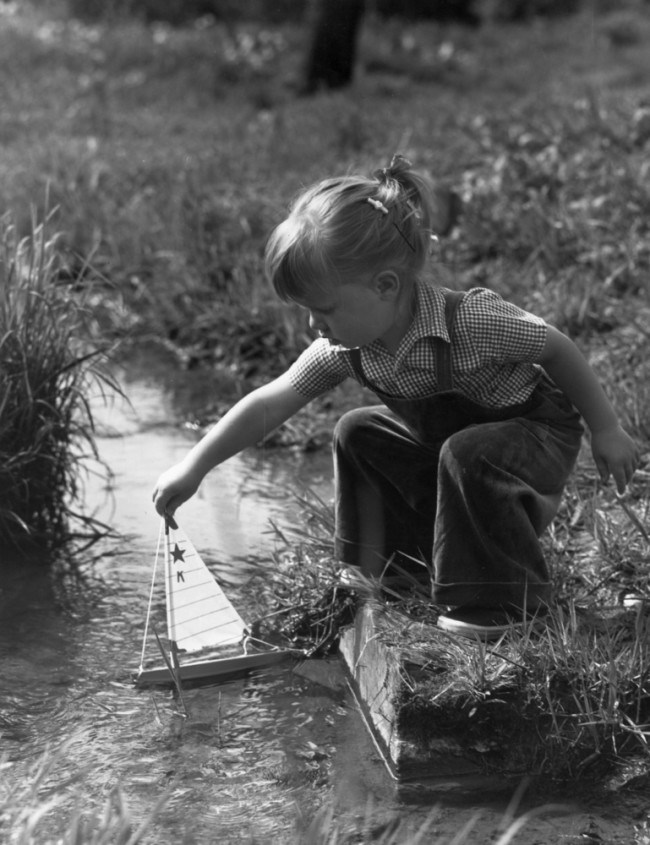 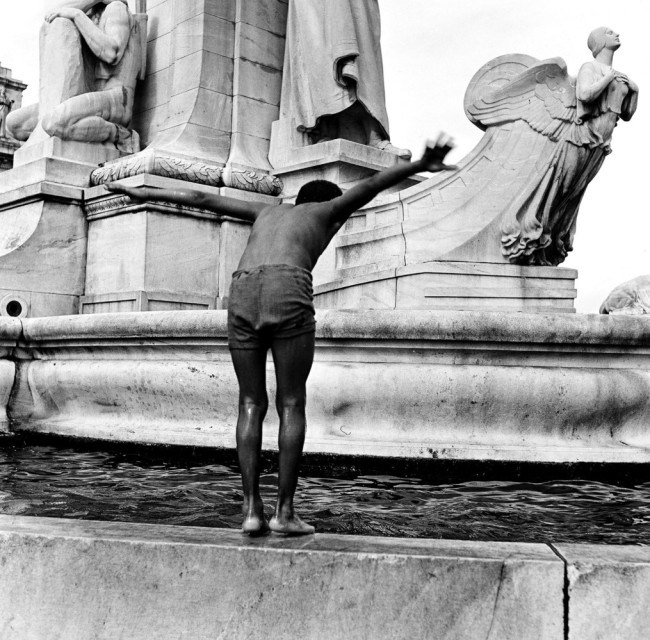 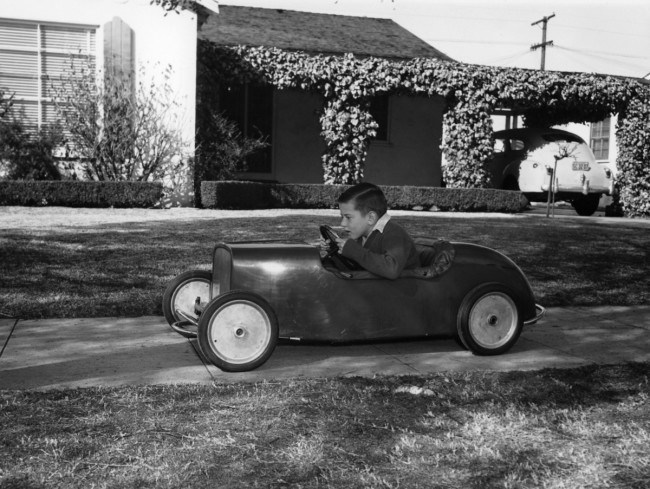 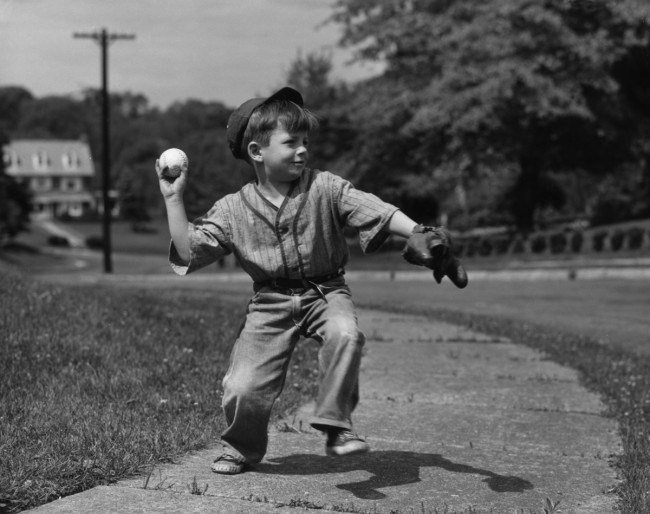 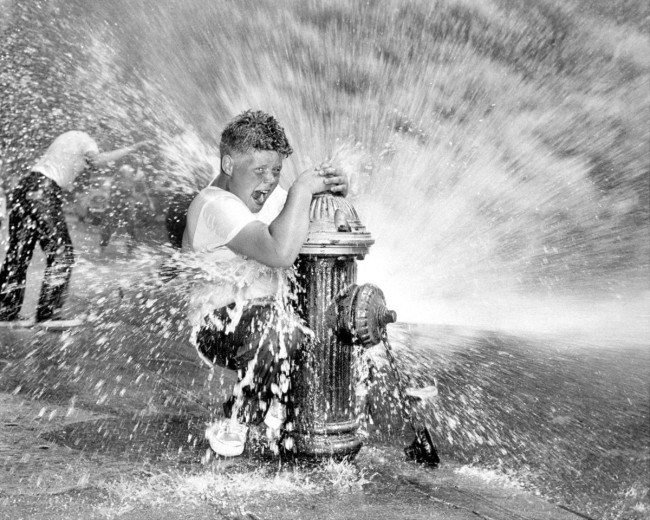 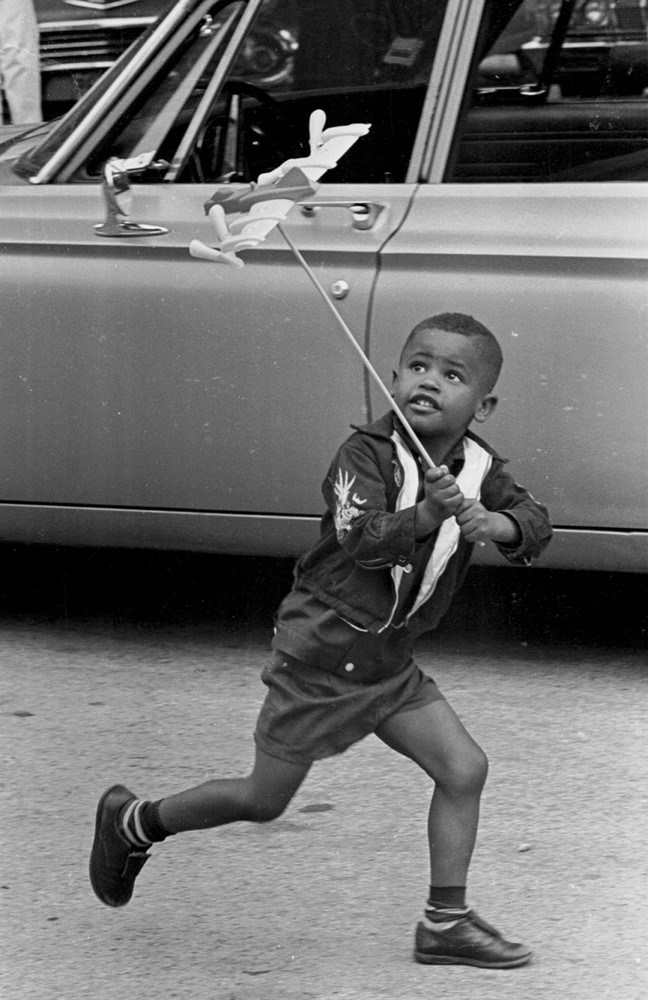 19. 1965: A little girl is cheered on by playmates as she plays hopscotch. 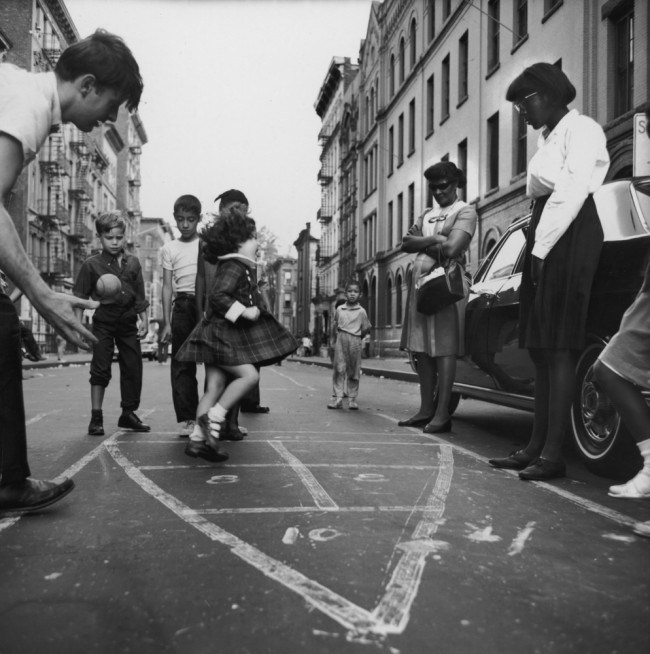 20. 1970: Children in New York get drenched as they play around a fire hydrant. 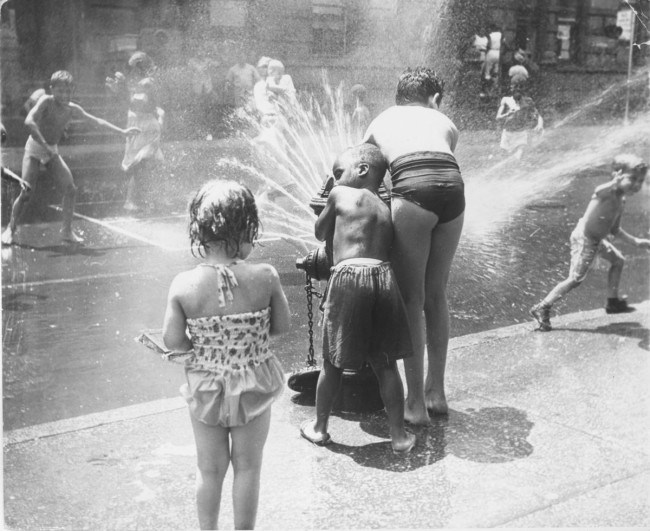 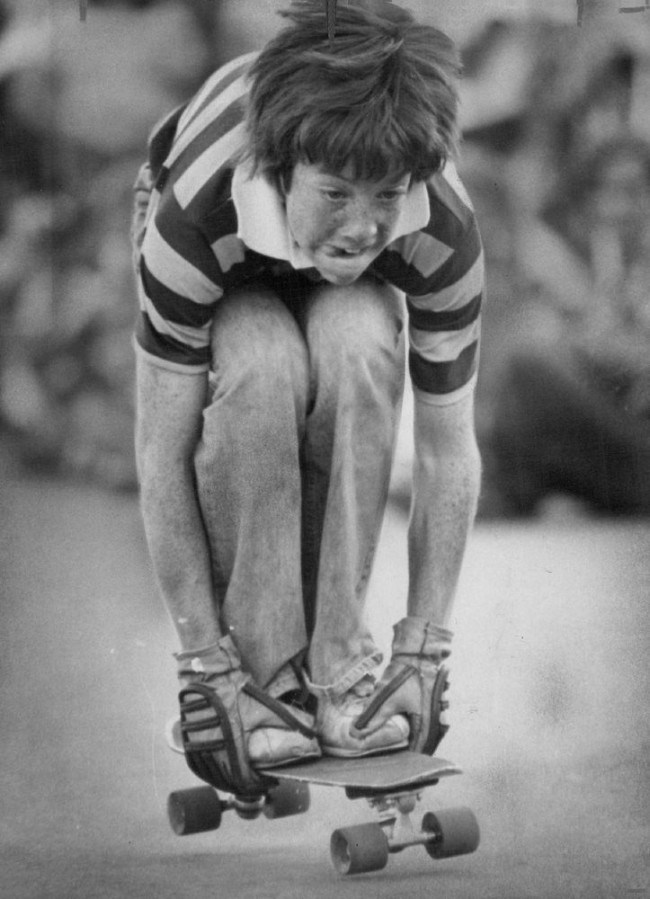