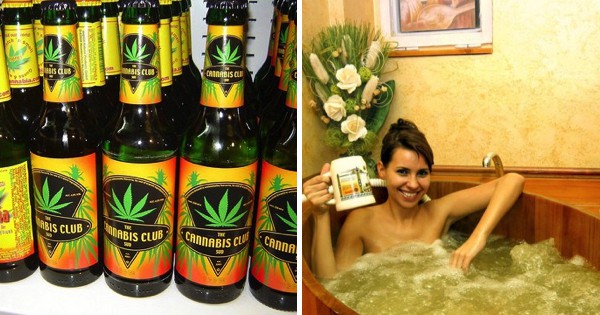 Beer is the world’s most consumed alcoholic beverage. And it’s been around for ages, but how much do you actually know about it?

According to nutritionist Dr. Kathryn O’Sullivan, who exposed the falseness of this widespread belief.

Beer is rich in silicon, a mineral which increases calcium deposits.

#3. The bumps on the bottom of beer bottles are there for a reason. 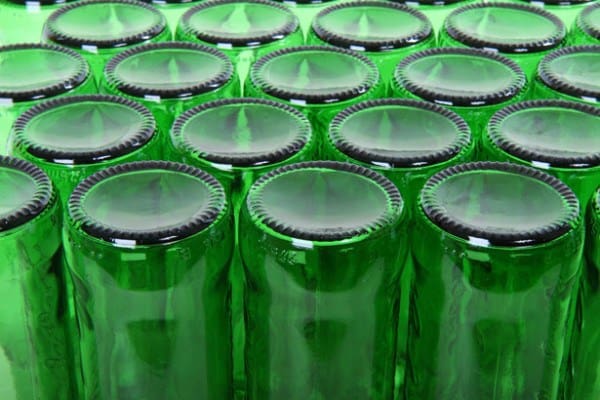 They provide friction when the bottles travel on conveyor belts.

#4. You can tell how alcoholic your beer is depending on how things float in it. 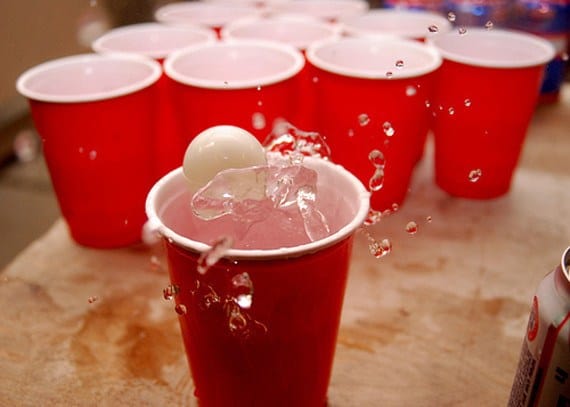 The denser the beer, the less alcohol. True story.

#5. When ancient Egyptians built the pyramids, they sustained themselves with beer. 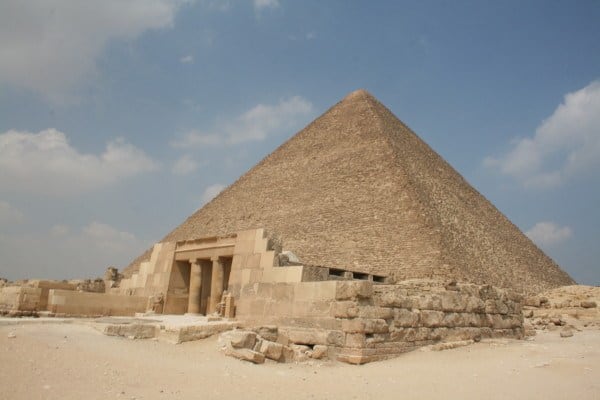 Workers at Giza received about 4 litres of beer a day!

#6. There’s a study that claims beer can prevent kidney stones.

A bottle a day apparently reduces the risk by 40%. Who would’ve thought?

#7. Vikings believed in a sacred goat whose udders would supply a limitless amount of beer. 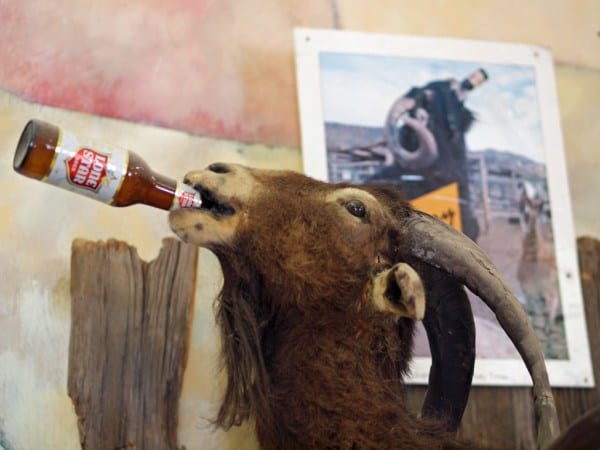 All part of the Valhalla appeal.

#8. Jelly beer is an actual thing. 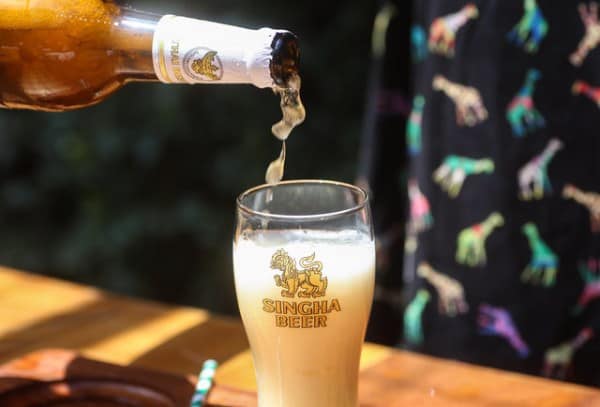 Popular in Thailand, beers are cooled in a machine called a Bia Wun, which gives the beer a sort of slushie form. 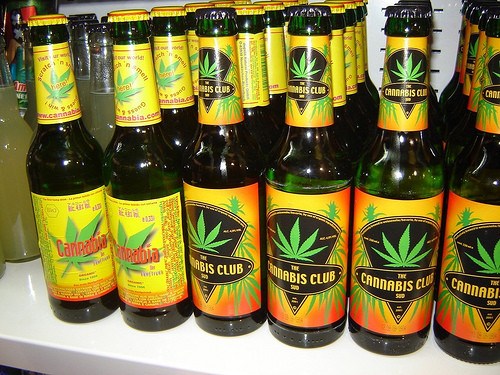 Because smoking bud is soooo 2000. You can buy it commercially (maybe?) or google for a recipe. 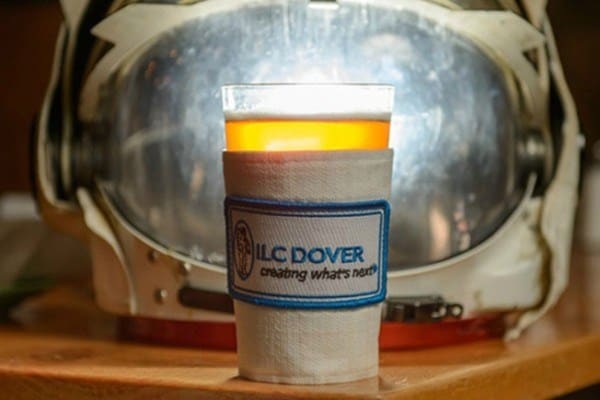 We can all thank Dogfish Head for that.

He had his own brewhouse in Mount Vernon, so it made sense. *Cough* product placement *cough*.

#13. Garlic beer exists, and apparently it’s not that bad. 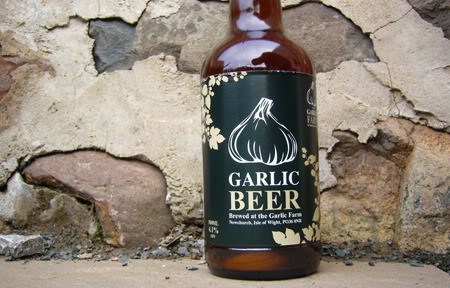 #14. You can also get beer concentrate. 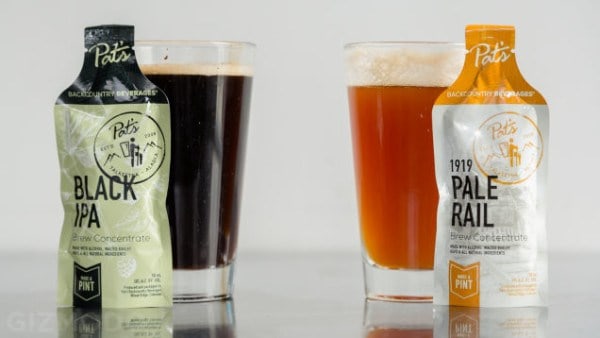 Check it out here. It’s perfect for those camping trips!

#15. There are gluten-free beers that don’t suck. 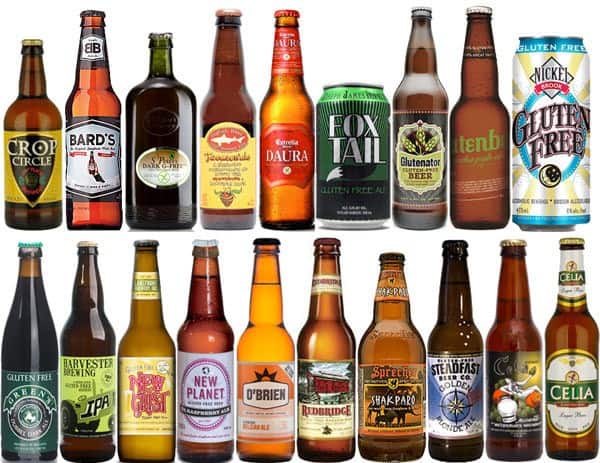 According to this list from thrillst. Because if anything should be gluten-free, it’s beer… right? 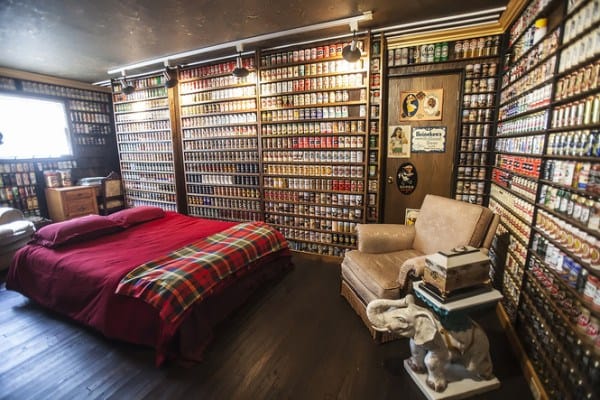 Brewhouse Mountain Eco-Inn in York Haven, Pennsylvania, can be rented out, straight through Airbnb.

Mainly because it’s mostly made up of water. Just shake a bottle of beer and spray it towards a fire to put it out. FireScienceSchools lists beer as a fire extinguishing tool, right in between urine and sand.

We can all thank the University of Indiana for this fine discovery.

You can bathe in your beer, and drink it too. #nojudgment.

#20. There are universities in America that offer courses on beer brewing.

Here, some literature on the Physics of Beer Bubbles.

#22. Keeping beer in freezing temperatures gives it a stronger kick.

Take our word for it. Or if you’re a bit skeptical, you can read about it on popsci.

Go forth and spread the good news of the brew!