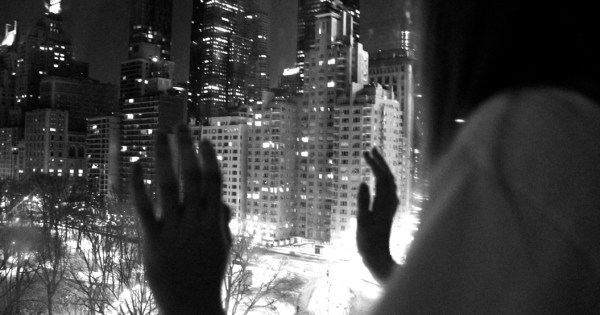 1. Spontaneous plans with your friends to watch a movie? Forget about it. 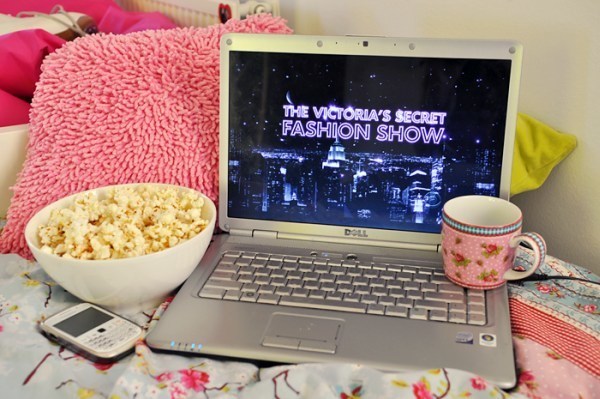 Anything that requires you to leave the confines of your house will take at least a few days of asking — and if that doesn’t work, pleading. But why bother when you know you’ll end up staying at home anyway?

If by some miracle your parents do agree to let you go out, you’d have to provide a detailed list of all your friends’ information. And basically your parents only want you socializing with people you’ve known since kindergarten.

3. TV on a school night? What a concept!

Your friends always talk about the shows they watched the night before, and you’ve never been part of that conversation, ever.

4. You wouldn’t even recognize your friends’ faces if you saw them at night. 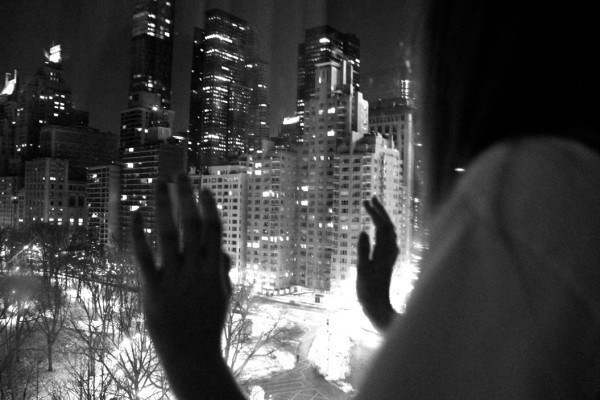 Just one of the many perks of having a curfew before it gets dark. And also, being the first one to go home every single time.

5. You could only look longingly at mini-skirts and shorts in stores.

Two inches above the knees is considered rebellion. Your outfit needs to be subjected to intense scrutiny before you are even allowed to step out the door.

6. All Internet activity was monitored.

Your dad even helped you pick out your first ever e-mail address. Both parents knew your password.

7. Family vacations anywhere means being within a 5-meter radius of a parent. 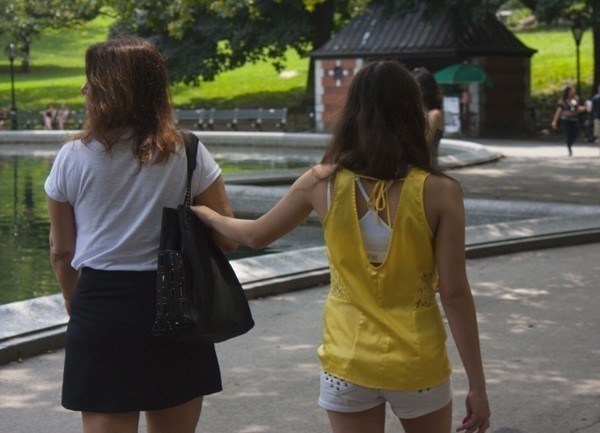 Yes, that rule still applied when you were 15.

8. All you know about cigarettes, alcohol, and drugs is that they are evil and they will kill you.

And that any topic relating to all three is always followed with a litany from your mom, which usually goes on for hours.

9. You got cold sweat even just being near cigarettes and alcohol.

“What if they smell it on my clothes and think it was me?”

10. They have eyes everywhere. 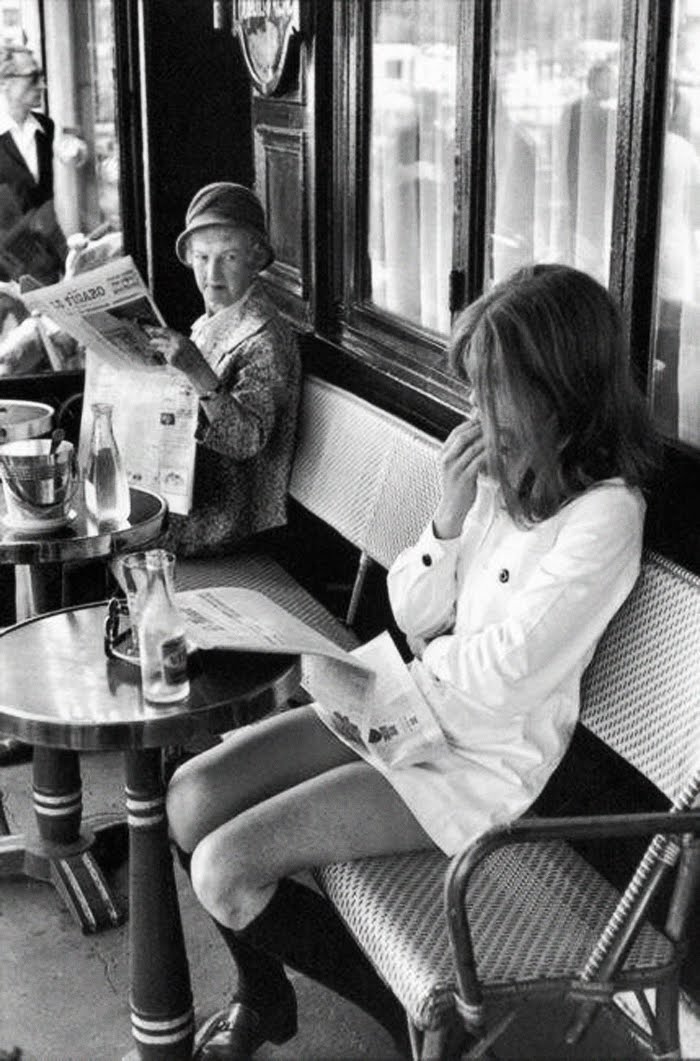 Big Brother has nothing on Big Father, so don’t even think of taking a sip of that beer. His magic father powers and network of spies will expose your disobedience.

11. They made you promise when you were eight years old to never get a tattoo, ever.

And you know that getting one would probably result in both of them having a heart attack. Emotional blackmail has always been a strong suit of theirs.

12. Sleeping over someone’s house or for a school activity meant reporting your whereabouts and activities every few hours.

Lest you get an angry call at 11pm, you better send that text. 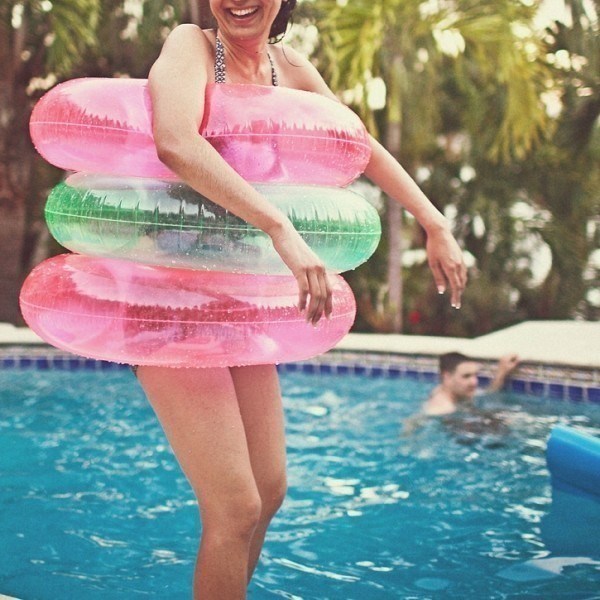 Yeah, but only if you wear father-approved swimming attire, aka no bikinis until you’re 50.

14.  You had family dinners every Valentine’s Day, without fail.

…only to realize that it was your dad’s way of making sure you didn’t have any romantic dates growing up. Sneaky.

15. When you check your phone and see 30 missed calls and texts from mom, better arm yourself with an amazing excuse.

Get into panic mode. “I ran out of battery,” is always the default answer. Always. The bike must come with a professional-grade helmet, elbow- and knee-pads, a first aid kit, a tracking device, and a Kevlar vest.

17. Your mom has medicine for everything: coughs, colds, allergies, that rash on your knee that turned out to be a Sharpie mark.

She will sit there and watch you intently until you take that pill.

18. You’ve made the mistake of asking if you can go to the neighborhood park because you’re bored.

And first your mom subjected you to an interrogation of where, why, and with whom. Then she suddenly remembers all the things you should be doing instead: homework, cleaning your room, vacuuming the entire house, learning advanced calculus.

19. Don’t even think about bringing a guy home. 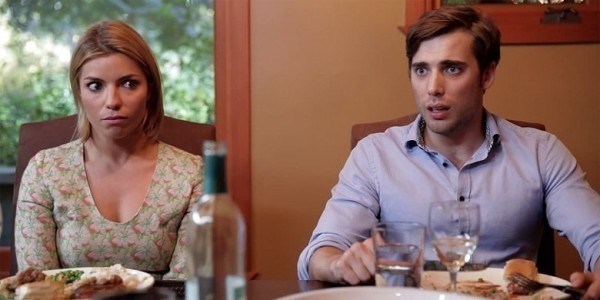 Want to be grounded until you’re a corpse? Didn’t think so.

Sometimes also referred to as “no dating until you’re married” policy.

21. Your mom or dad have covered the TV with anything from a hand to a towel during kissing scenes.

It took you until high school to know what those people did when they closed the distance between their faces.

22. You’ve developed a muscle reflex to hold someone’s hand when crossing the street. 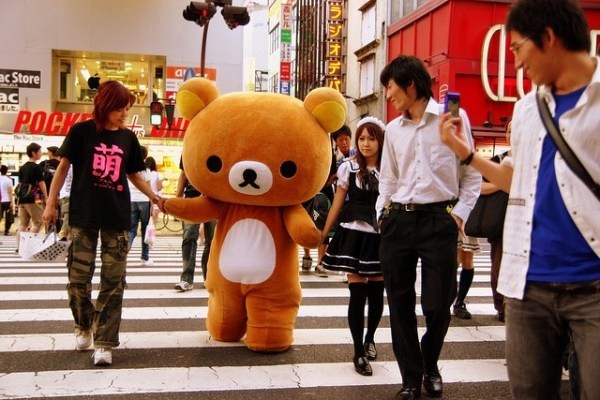 It’s no longer cute when you continue to do this in your mid-twenties. This is why you don’t have friends.

23. You still get phone calls from mom asking about whether or not you eat enough vegetables.

And your dad continues to text your significant other every so often, reminding him that one day he might just “pop up” at your apartment unannounced.

24. You remember your childhood being full of begging your parents to do things, and crying after being rejected for said things.

But if you really think about it, the memories you cherish most from childhood are the ones spent with your family. The main antagonists in your middle-school journal ended up being your best friends later in life. Who woulda thunk it?

25. Then you take a look back at your life and realize your parents did all that out of love. 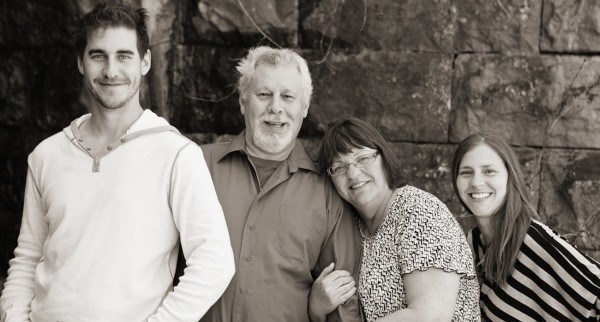 Only now do you understand why they had all those rules while you were growing up: for you to become the best person you could be. And admit it, you turned out pretty awesome.