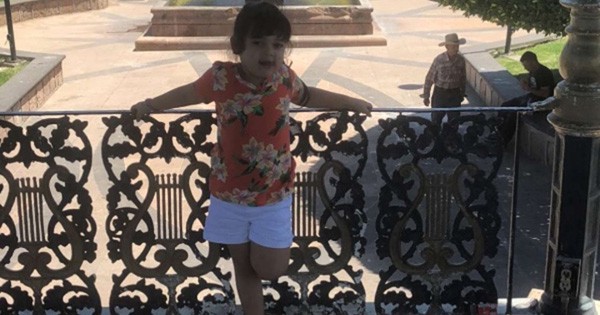 A little girl was on a vacation with her family when tragedy struck.

3-year-old Jennesy “Sophia” Villalpando from Iowa was on vacation in Penjamo, Mexico when she was ejected from her seat on a carnival ride. 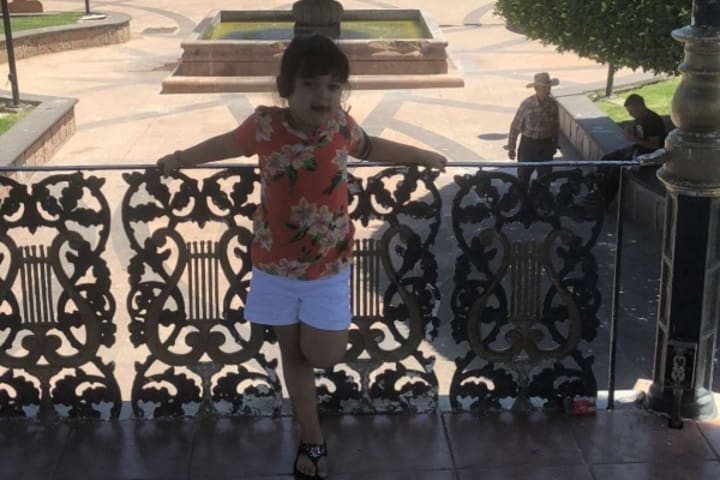 The toddler was with her mother, grandfather, and great-grandmother for the summer. She was at the carnival with her mom and was on a ride when she was ejected from the seat.

Her aunt, Marlene Chuautenago Villalpando said, ” Someone in the public saw and tried to catch her but unfortunately wasn’t able to. Sophia suffered major trauma to the head and her brain was swollen.”

The child reportedly fell 30 feet from the ride. Her mother was seated next to her mother.

When the ride was checked after the incident, Mexico’s Elements of State Civil Protection agency found anomalies.

The ride operators apparently did not have permission to operate at the fair.

Sophia’s family started a GoFundMe page to raise money so that the child’s body could be transported back home. As of today, the page has raised over $7,000.

“Sophia was so full of life, she was the family sunshine, the one who could make us all forget about our problems with her cheerful personality,” Villalpando wrote. “All we want is to bring our little Angel home.”

The child’s funeral will be held on Tuesday.