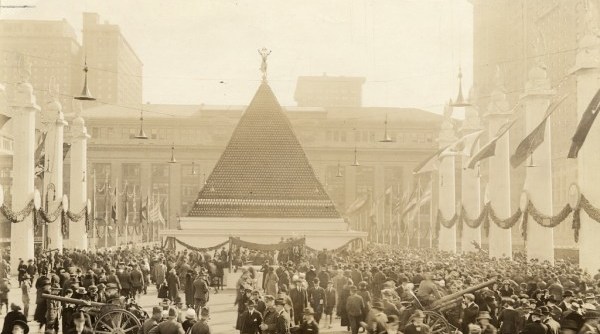 When we posted our 40 Must-See Photos From The Past story, we knew many of the photos would shock and amaze a lot of people. What we didn’t expect, is that it became one of the most viral stories on the web for 2014. After taking in all the positive comments we were inspired to take you back in time once again. We are now proud to present to you 30 more awe-inspiring pictures that capture significant moments in history – many of which you may have never seen before.

#1. Los Angeles, 1926 – Alerted by the smell of a broken bottle of liquor, Federal Agents inspect a “lumber truck”. 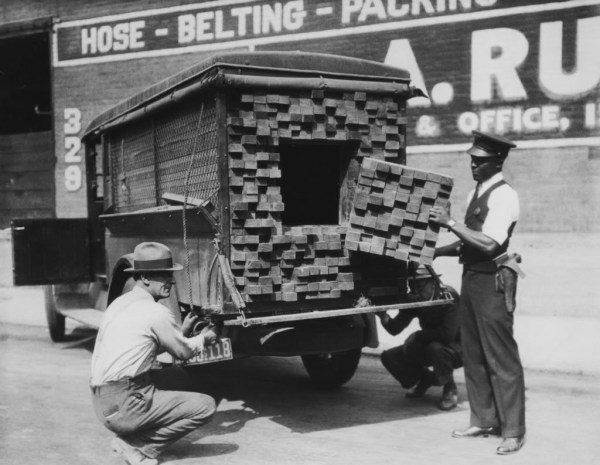 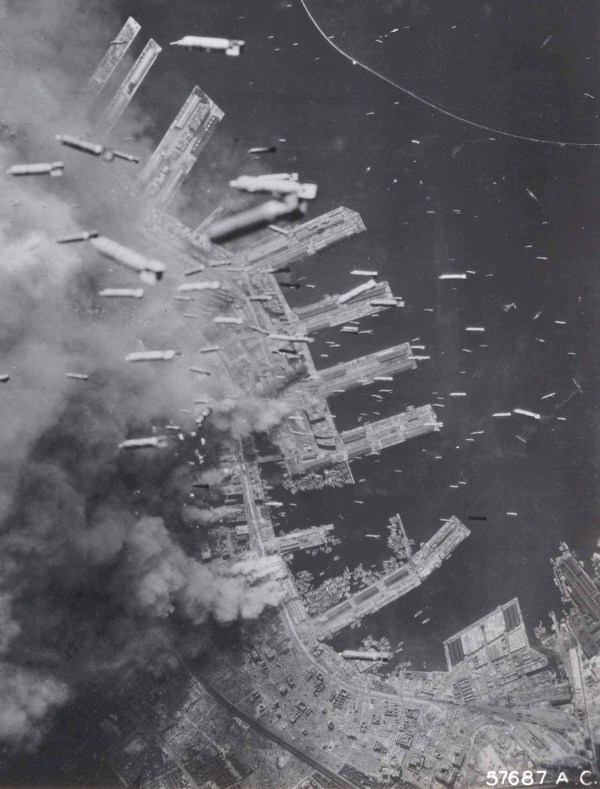 #3. Tereska, a child in a residence for disturbed children, grew up in a concentration camp. She drew a picture of “home” on the blackboard, Poland, 1948. 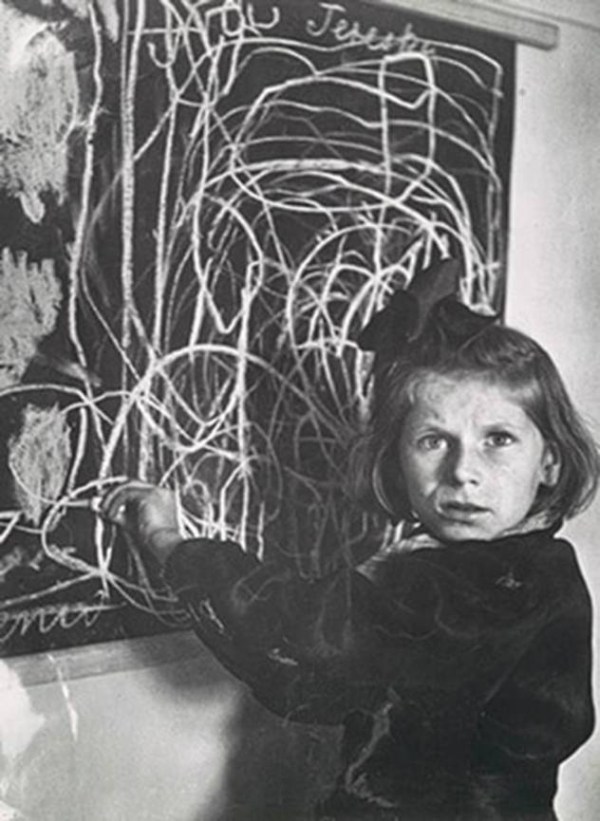 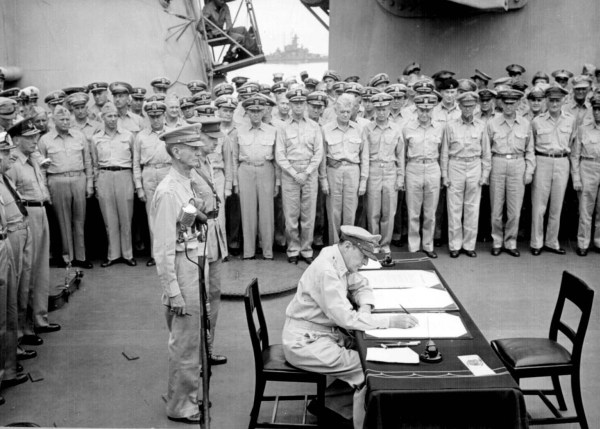 #5. Ruby Bridges, the first african-american to attend a white elementary school in the South (November 14th, 1960). 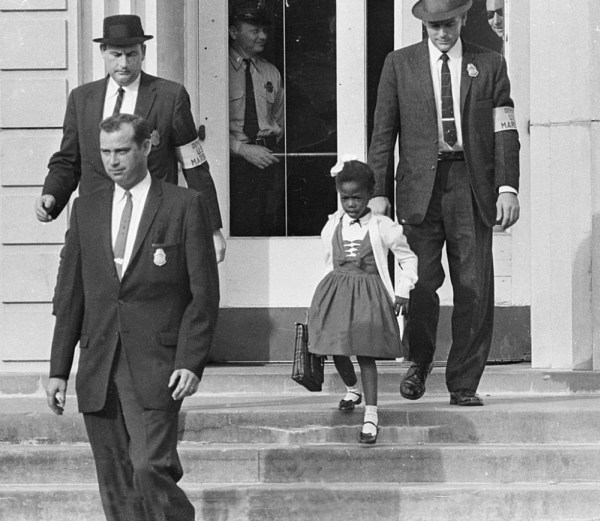 #6. Martin Luther King Jr removing a burned cross from his front yard with his son at his side. 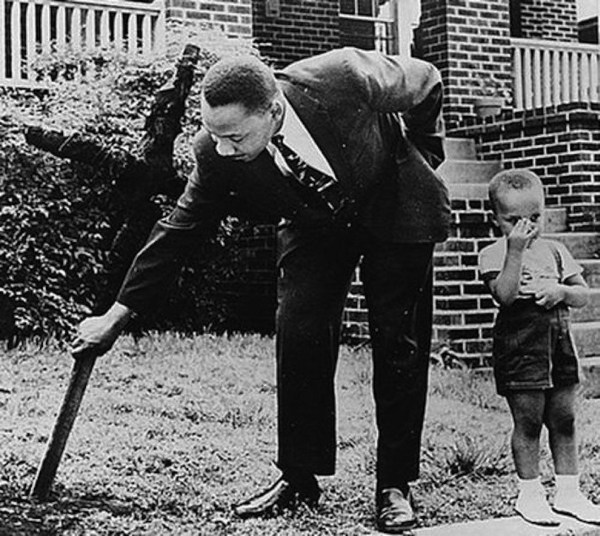 #7. Louis Armstrong plays for his wife in front of the Sphinx by the pyramids in Giza, 1961. 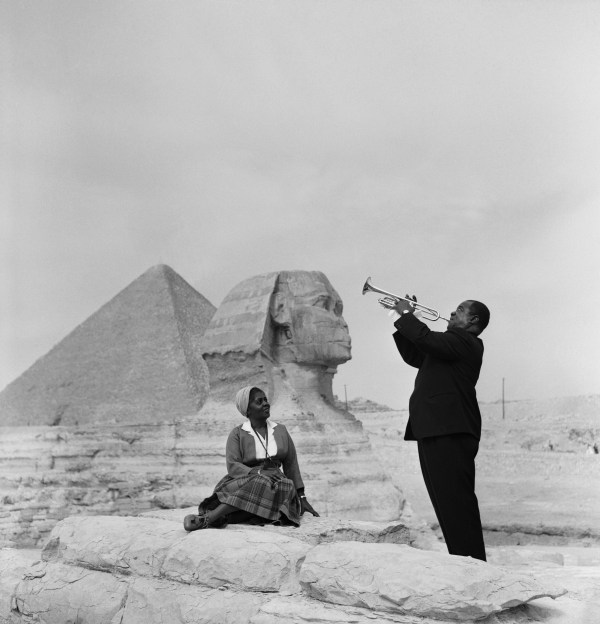 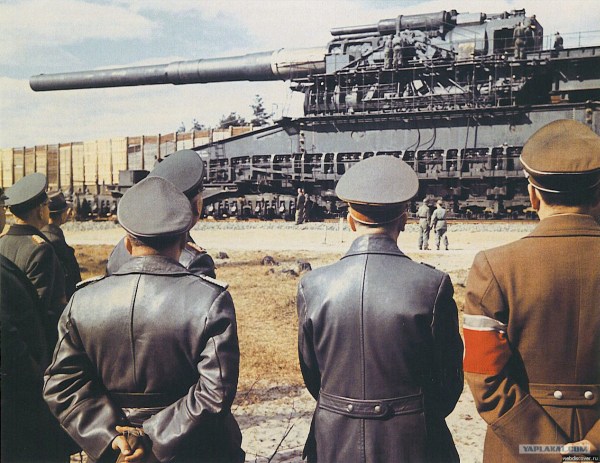 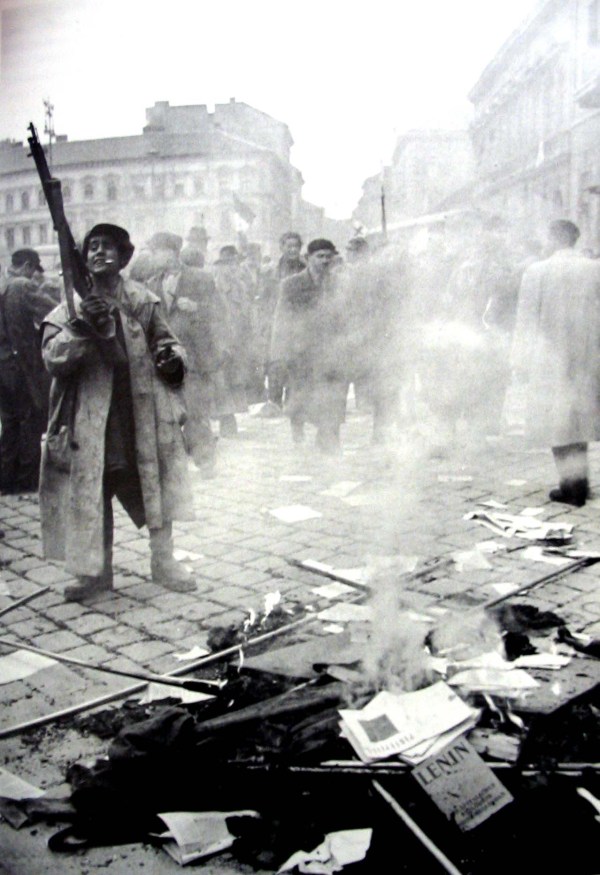 #11. Soviet soldiers take a break to watch an acrobatic show on the march towards Berlin 1945. 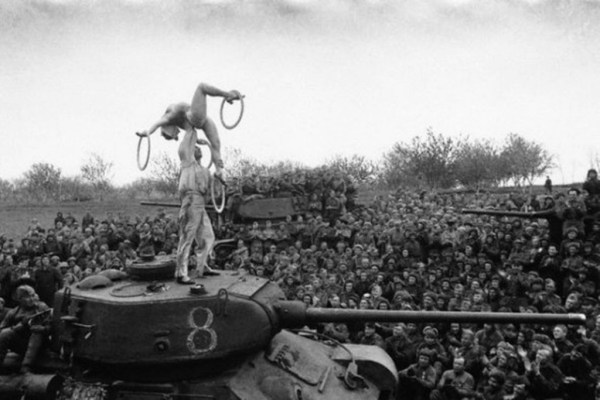 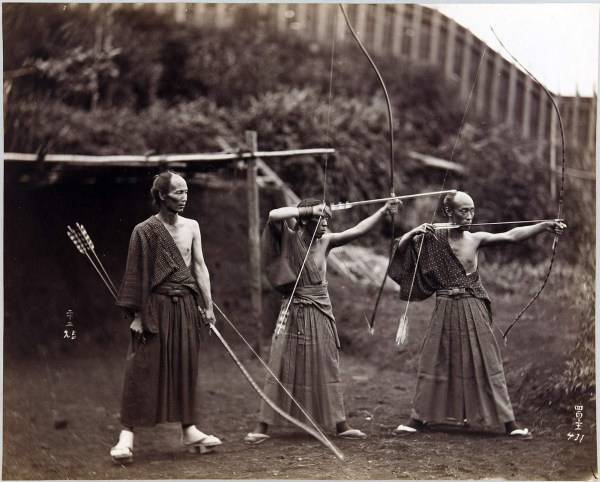 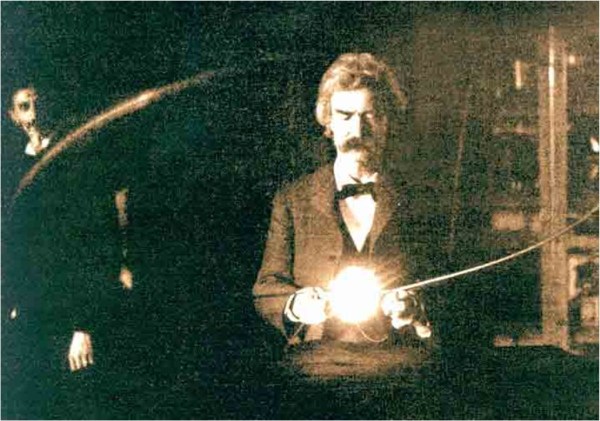 #14. The headquarters of Benito Mussolini and the Italian Fascist party in Italy, 1934. 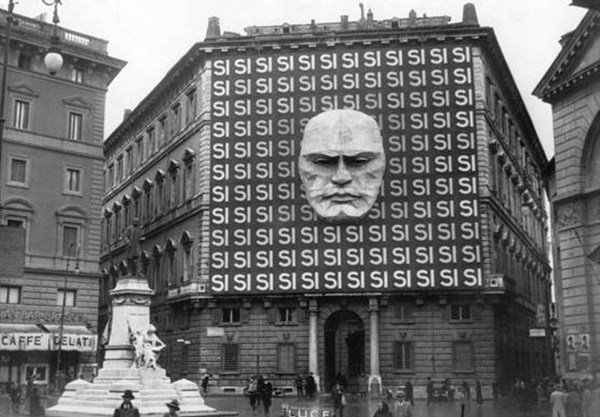 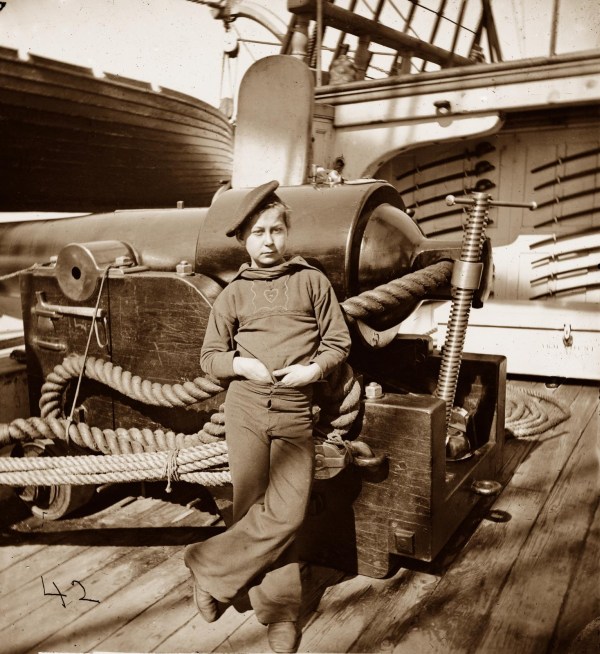 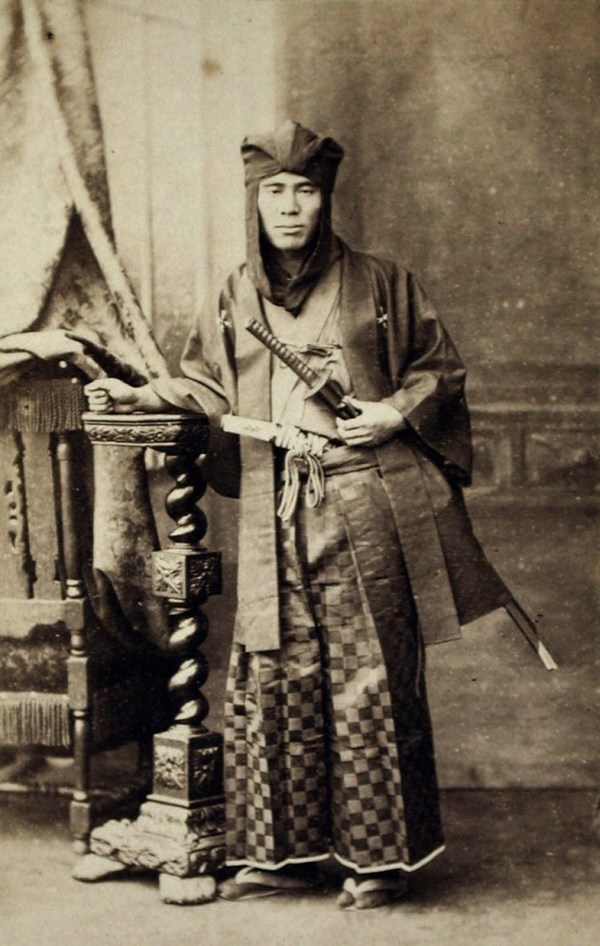 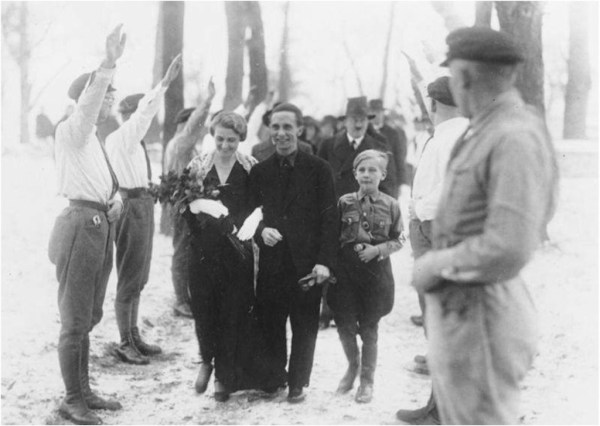 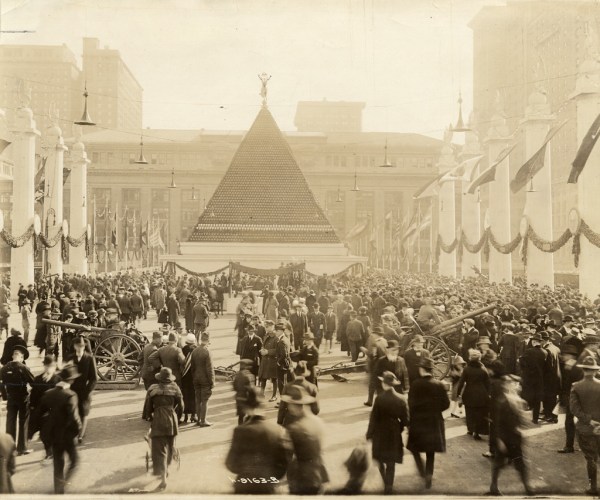 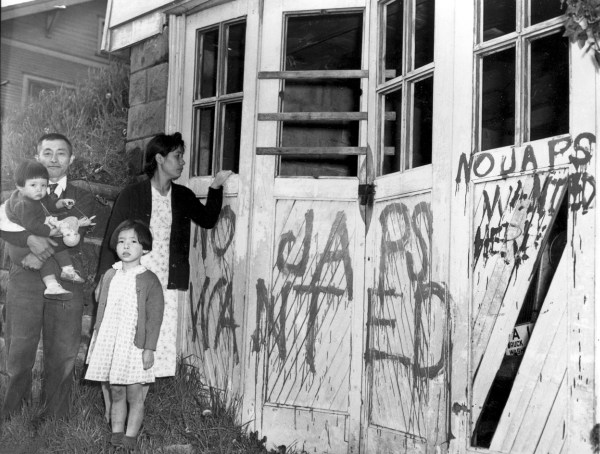 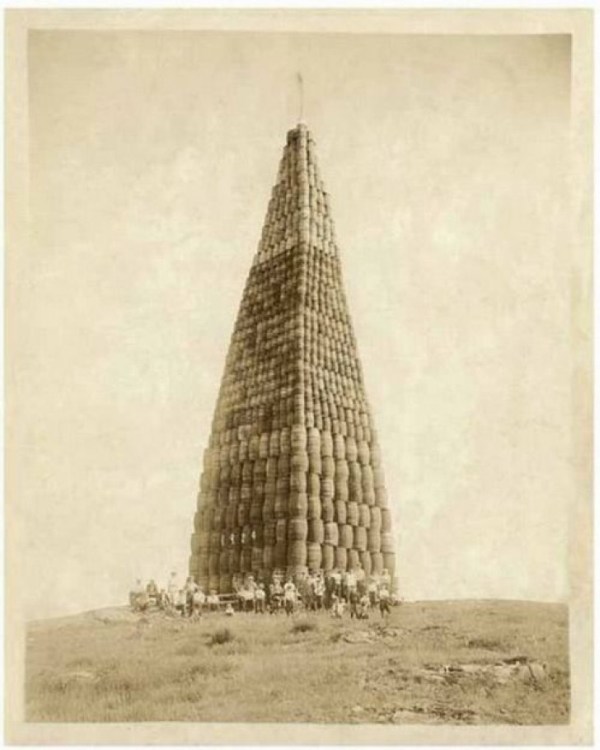 #22. A vac sealed sachet of one of the astronauts children during Apollo 11. 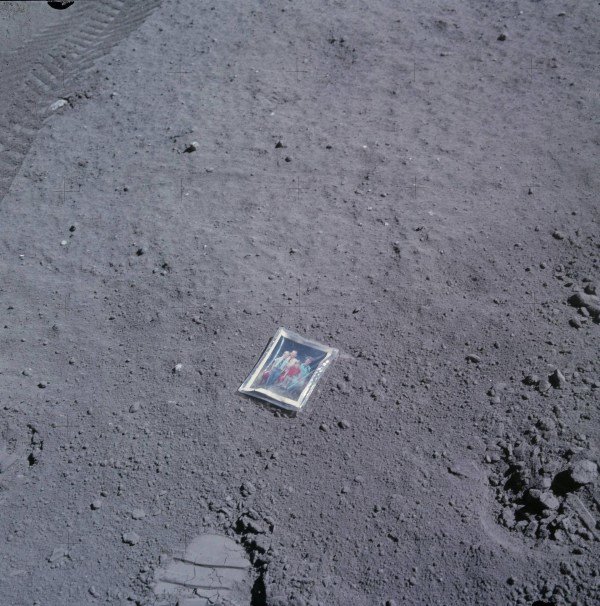 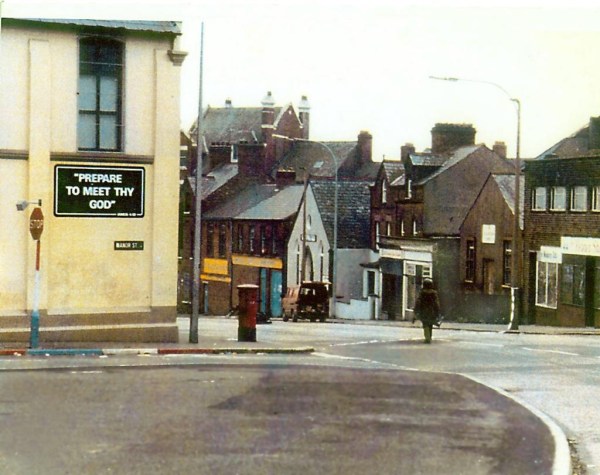 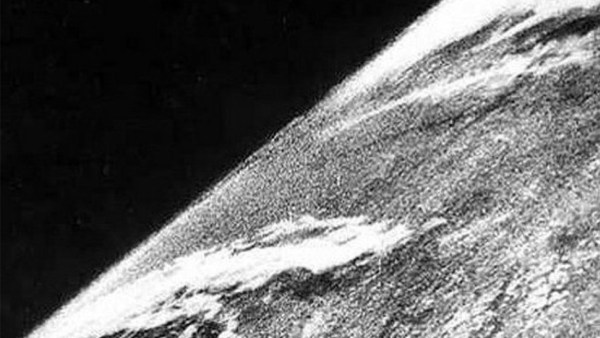 #25. Armstrong  after his moonwalk. 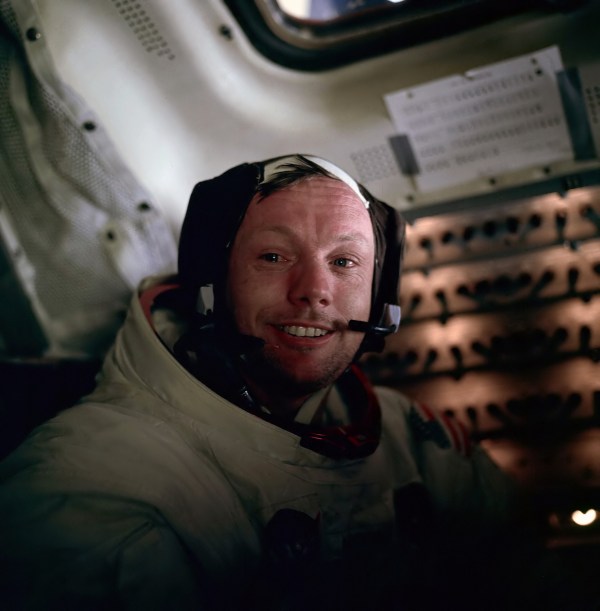 #26. The Kennedy trio in the mid 30s as teenagers John, Bobby and Teddy. 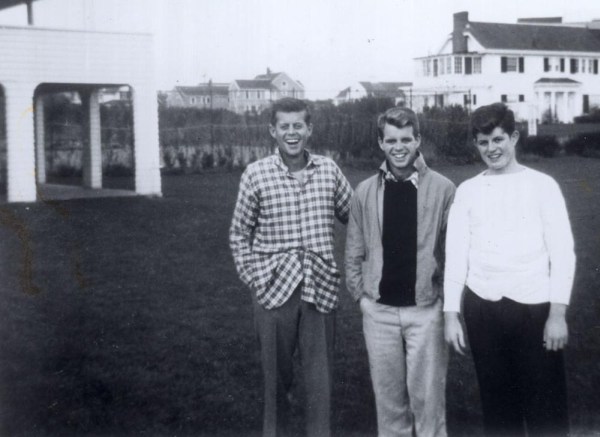 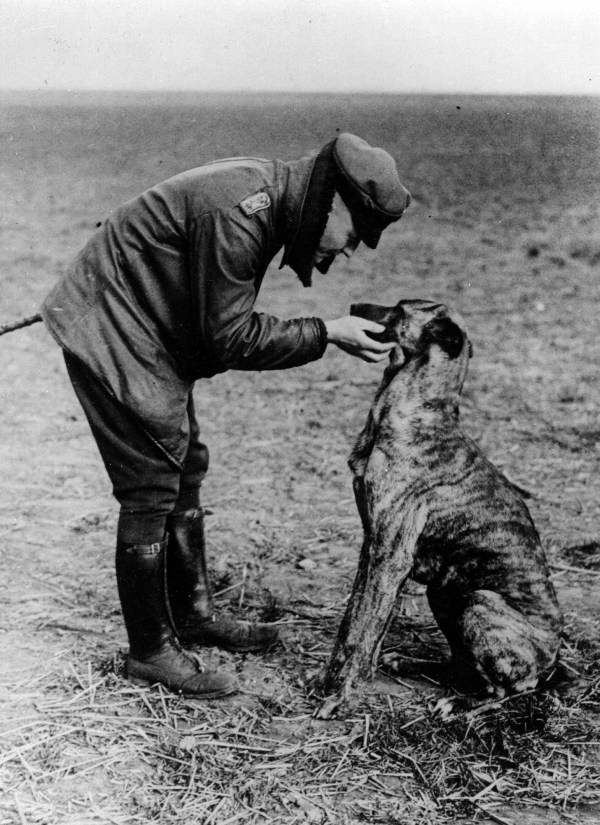 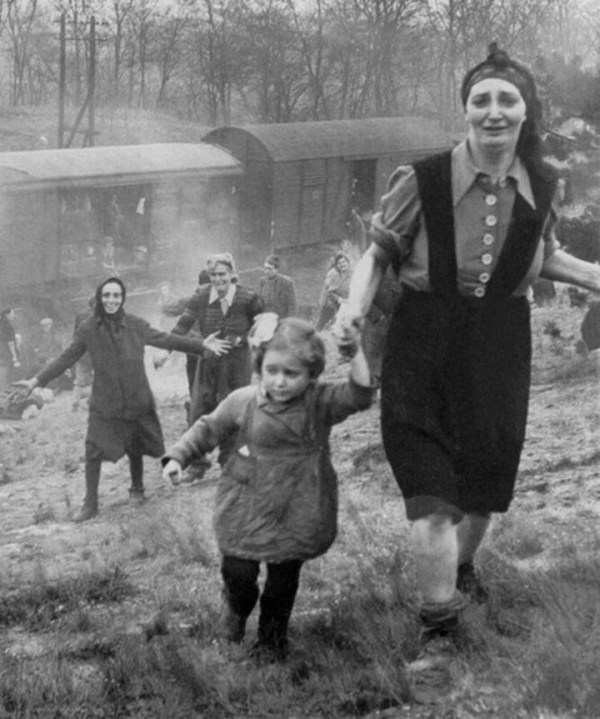 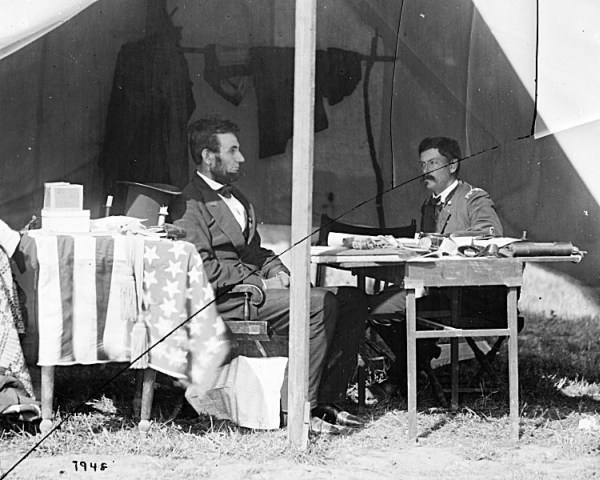 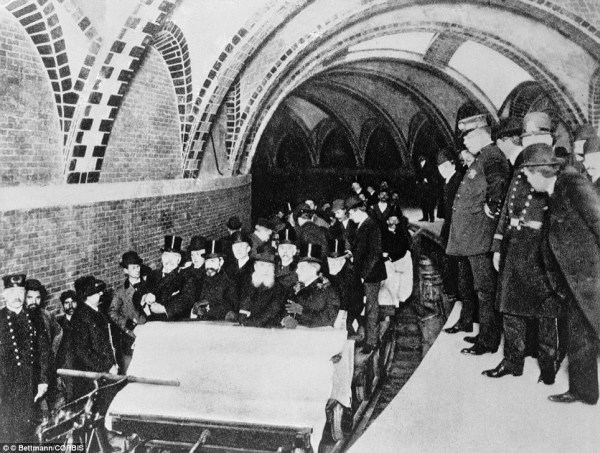