#1. Frank Sinatra stepping out of a helicopter with a drink.

#7. A salesman has his motorized roller skates refueled at a gas station (1961). 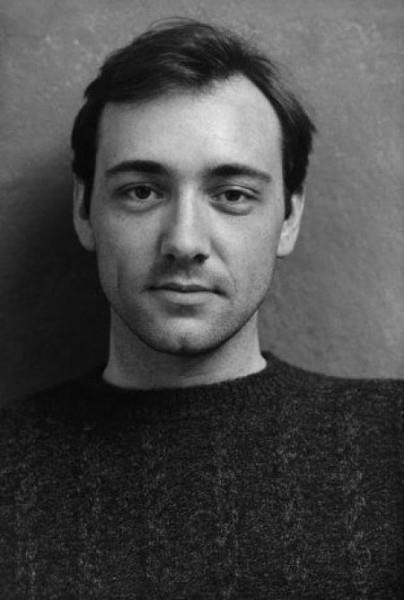 #18. Caroline Kennedy walks ahead while her father, the most powerful man in the world, carries her doll. (1960).

#20. The Beatles before they were famous.

#22. Three boys pose for a camera on the streets of Jamaica.

#23. A young Sean Connery relaxing on the couch.

#28. Canadian Prime Minister Pierre Trudeau and his cabinet – 1968. These men knew how to wear a suit.

#29. Brigitte Bardot visits Pablo Picasso at his studio near Cannes in 1956.

#32. Sophia Loren, one of the only actresses to win an Oscar, Grammy, and Golden Globe awards.

#34. A businessman doubling as a graffiti artist.

#36. Elspeth Beard, shortly after becoming first Englishwoman to circumnavigate the world by motorcycle. The journey took 3 years and covered 48,000 miles.

#43. Girl with typewriter and a smoke.

#45. Ellen O’Neal, the greatest woman freestyle skateboarder in the 1970s.