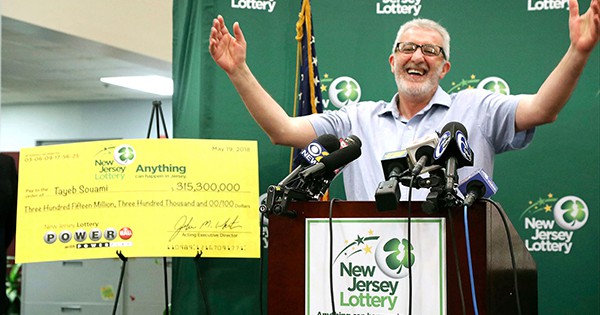 A man from New Jersey who simply followed his wife’s request to return a bottle of orange juice to the store is now a multimillionaire, thanks to a winning $315.3 million Powerball ticket he bought with the refunded money.

Little Ferry resident Tayeb Souami’s wanted him to return the $5 bottle of OJ had to ShopRite, because she found the same brand on sale for $2.50 at another supermarket. 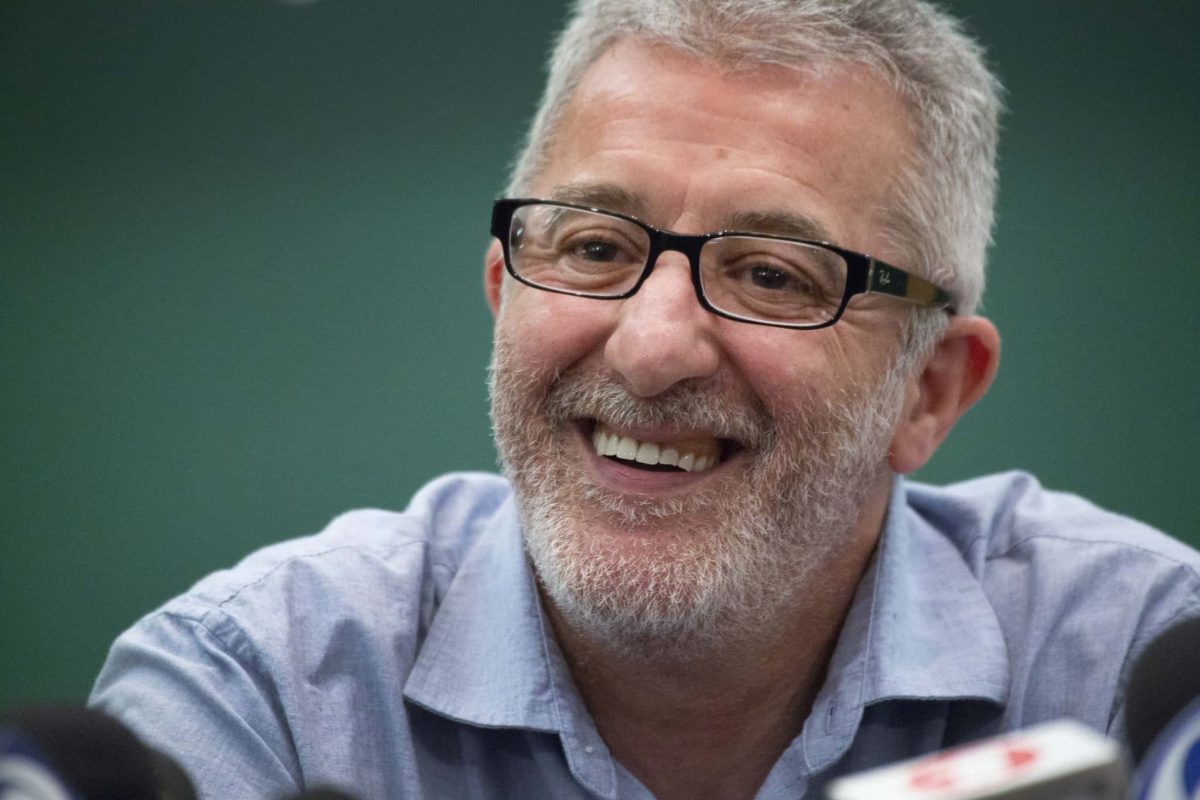 Being the dutiful husband, Tayeb followed orders and made his way on May 19 to the store in Hackensack, N.J.

When he went to the customer service counter, something caught his attention: a Powerball sign that read $306 million.

He said that he “like(d) the number,” and it was that which made him buy two tickets with the cash from the orange juice refund. 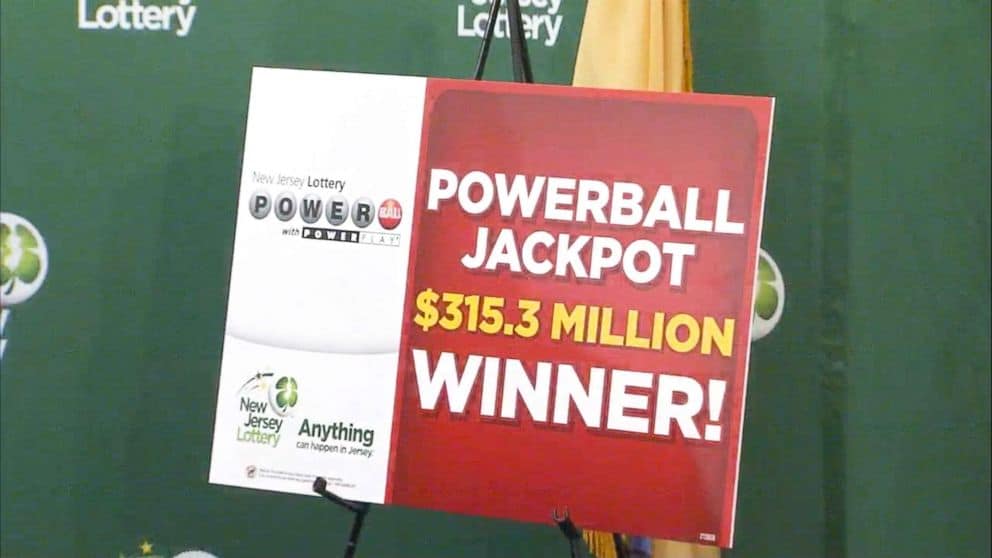 After the short trip, he went home and the tickets soon slipped his mind.

The following morning, he set off again to do more errands. This time, he wanted to have his car cleaned while his wife stayed home, preparing meals for the week.

On the way to the crwash, he made his way to a 7-Eleven convenience store to check the tickets.

“I scanned the first ticket. It wasn’t a winner. And the second ticket it was good, but always I see $2, $4, but that day I see, ‘Must be seen by the retailer.’ I scan it again and it [said the same thing]. And I say to the lady, I hand it to the lady and I say ‘Can you check? I think your machine is not working.’”

As soon as the clerk scanned it, she screamed, “Oh my god!”

“What do you mean by, ‘Oh my God?'” he asked her. But she only kept screaming, and by the time she came to her senses, the only thing she said was, “big”.

“My heart, it was just beating beating, beating,” he told reporters. “And she kept saying, ‘Oh, my God. Oh, my God.’ It’s like when you see a ‘Tom and Jerry’ cartoon: The heart goes boom boom boom boom.” 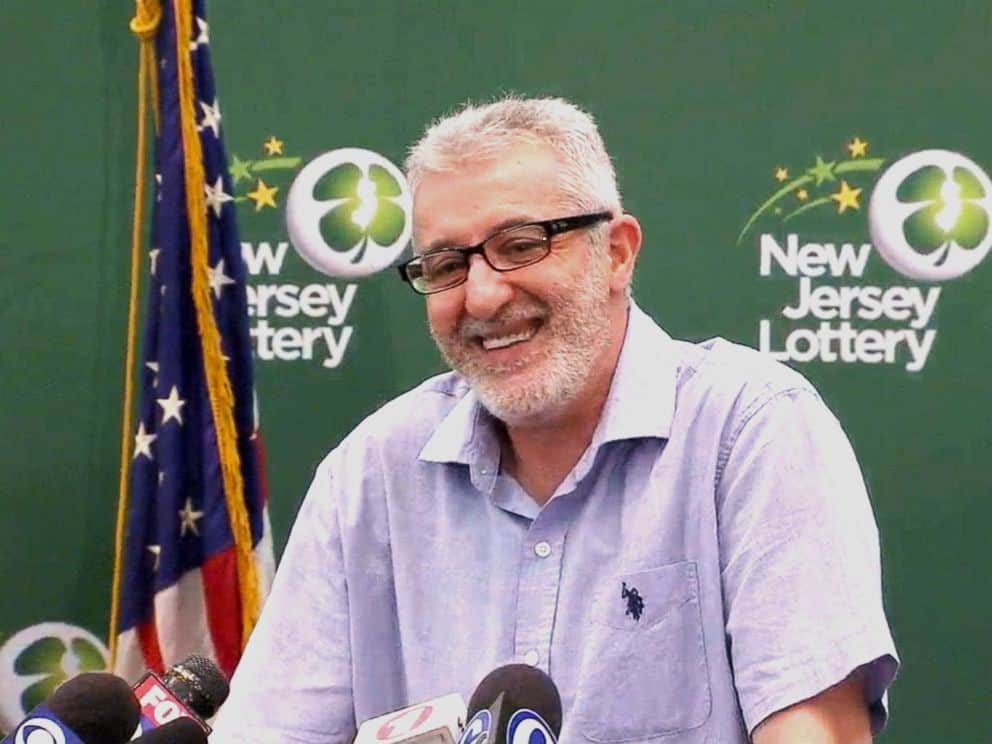 It took Souami two hours to get home because he couldn’t drive; his hands were shaking too hard.

When he finally got home, his wife asked him what took him so long. His only response was to cry as he showed her the lottery form.

Souami, a migrant from Africa back in 1996, was the sole winner of the winning lottery ticket. The winning numbers were 3, 6, 9, 17, 56 and the Powerball 25, according to NewJersey.com. 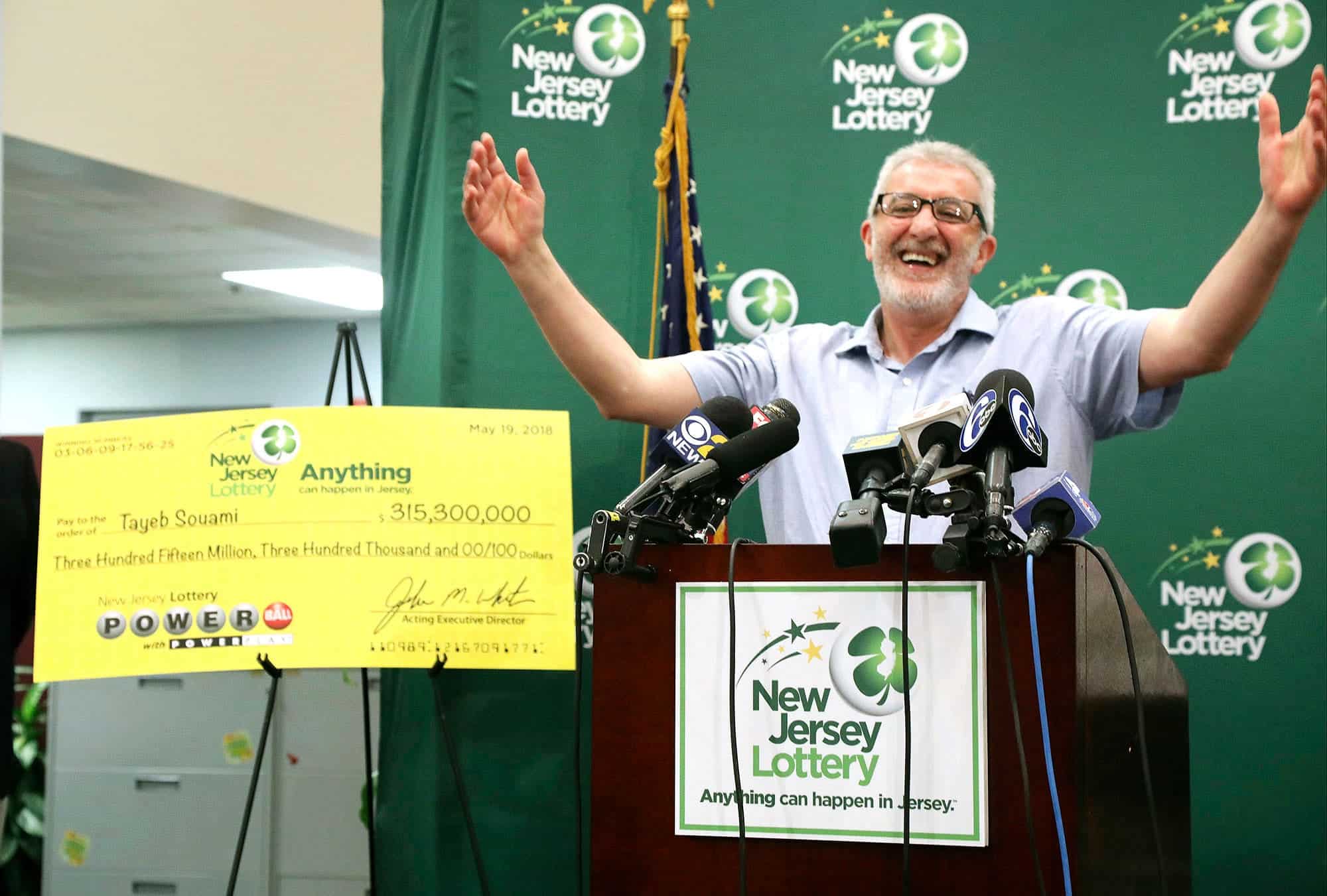 The father of two described himself as an occasional lottery player, and only played when the prizes were big. During a press conference, Souami said he felt “very emotional” after walking into the press conference with a wide smile on his face.

Asked why it took him a while to come forward, Souami replied: “Actually, my work.”

Until very recently, Souami worked as an accountant for a food importing company, and he said he wanted to make sure the more than 200 people he works with would be okay before he quit. 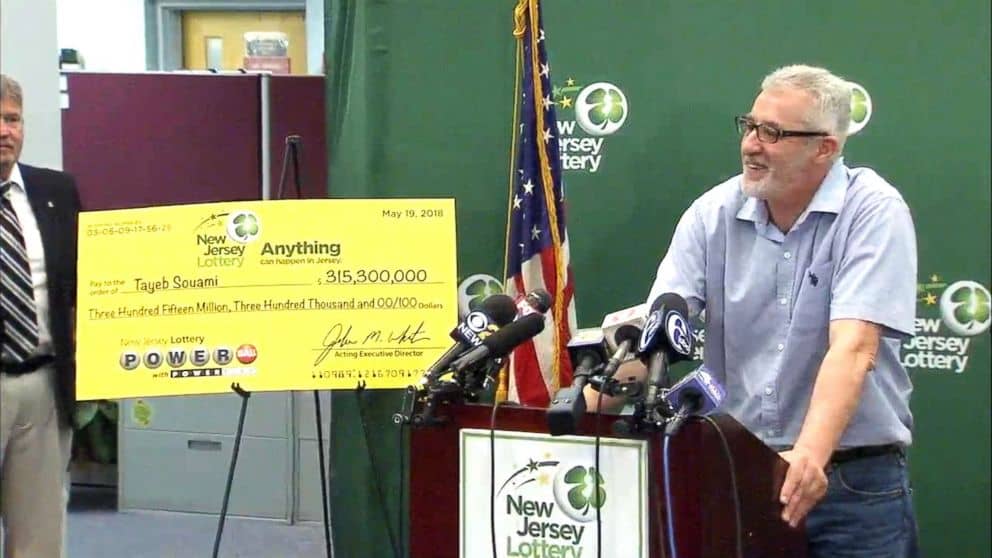 So what does he plan to do with his winnings? First off, he’ll be paying off his college loans, his daughter’s college tuition, and his mortgage.