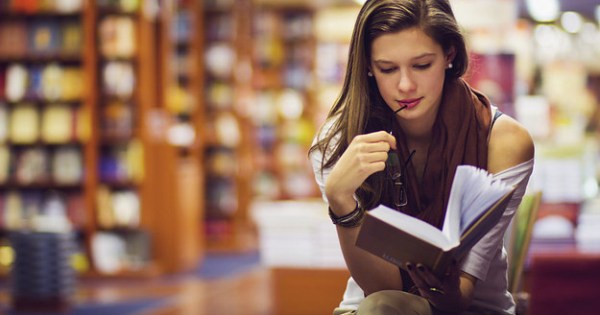 Buzzfeed asked their community to tell them about their favorite lines from literature. Here are some of their most beautiful replies. 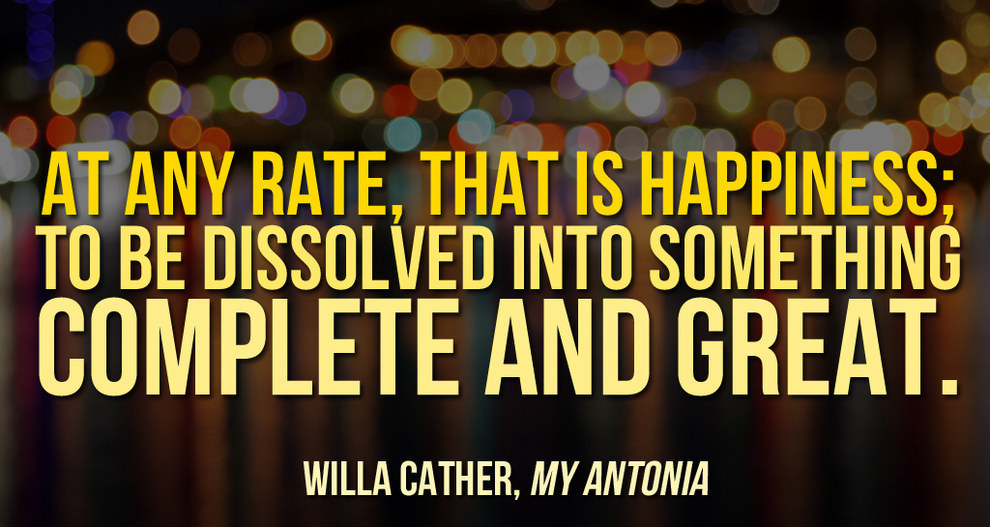 2. “In our village, folks say God crumbles up the old moon into stars.”
—Alexander Solzhenitsyn, One Day in the Life of Ivan Denisovich

3. “She wasn’t doing a thing that I could see, except standing there leaning on the balcony railing, holding the universe together.”
—J. D. Salinger, “A Girl I Knew” 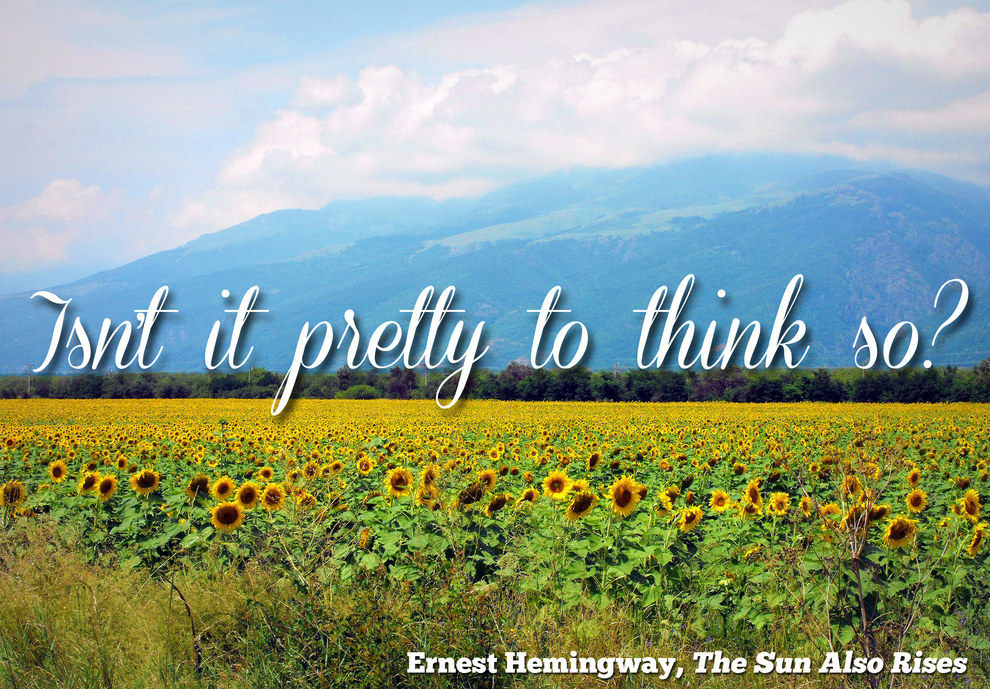 6. “Beauty is an enormous, unmerited gift given randomly, stupidly.”
—Khaled Hosseini, And the Mountains Echoed

7. “Sometimes I can feel my bones straining under the weight of all the lives I’m not living.”
—Jonathan Safran Foer, Extremely Loud and Incredibly Close

8. “What are men to rocks and mountains?”
—Jane Austen, Pride and Prejudice 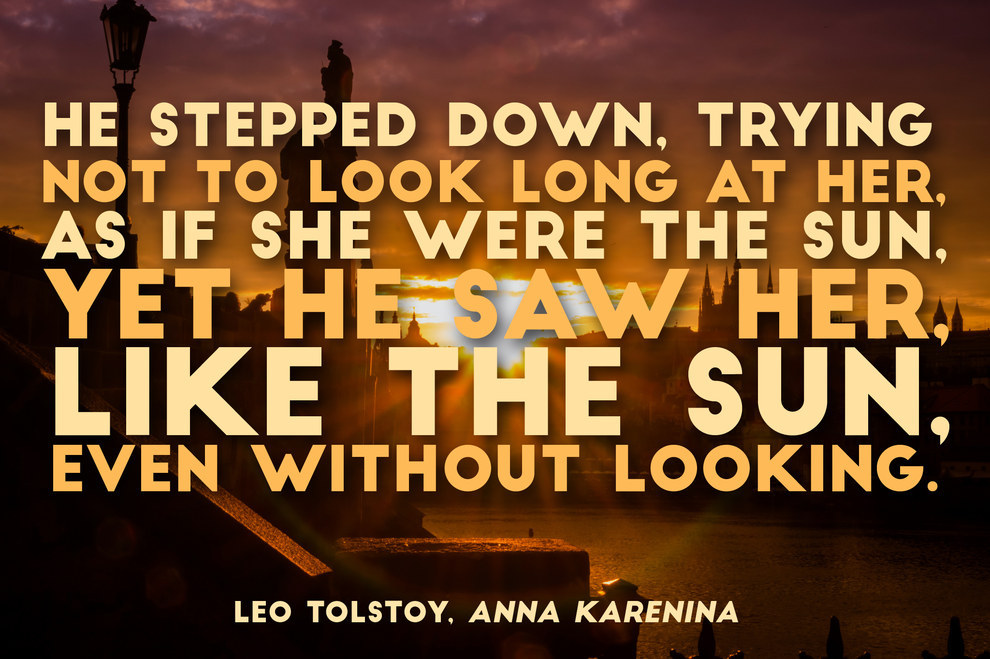 10. “‘Dear God,’ she prayed, ‘let me be something every minute of every hour of my life.’”
—Betty Smith, A Tree Grows in Brooklyn

11. “The curves of your lips rewrite history.”
—Oscar Wilde, The Picture of Dorian Gray

12. “A dream, all a dream, that ends in nothing, and leaves the sleeper where he lay down, but I wish you to know that you inspired it.”
—Charles Dickens, A Tale of Two Cities 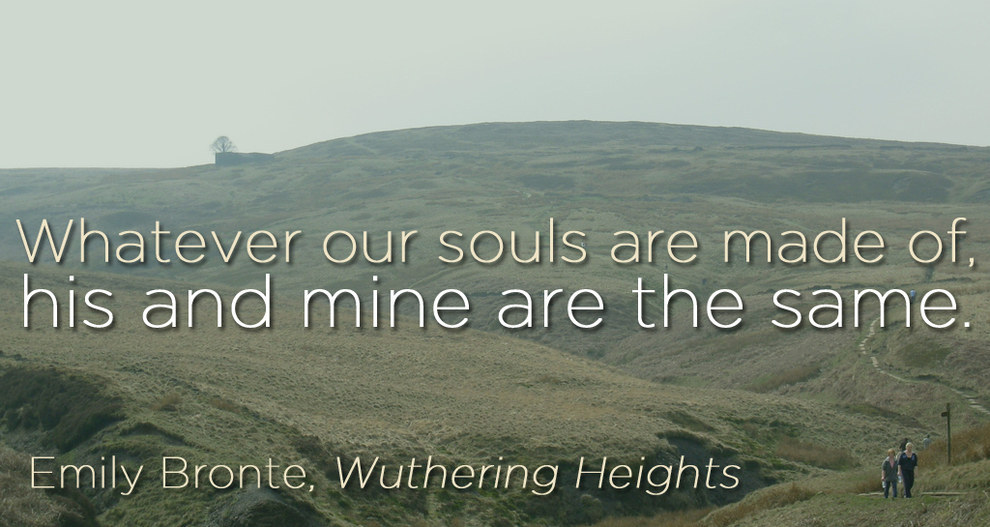 14. “As Estha stirred the thick jam he thought Two Thoughts and the Two Thoughts he thought were these: a) Anything can happen to anyone. and b) It is best to be prepared.”
—Arundhati Roy, The God of Small Things

16. “And now that you don’t have to be perfect, you can be good.”
—John Steinbeck, East of Eden 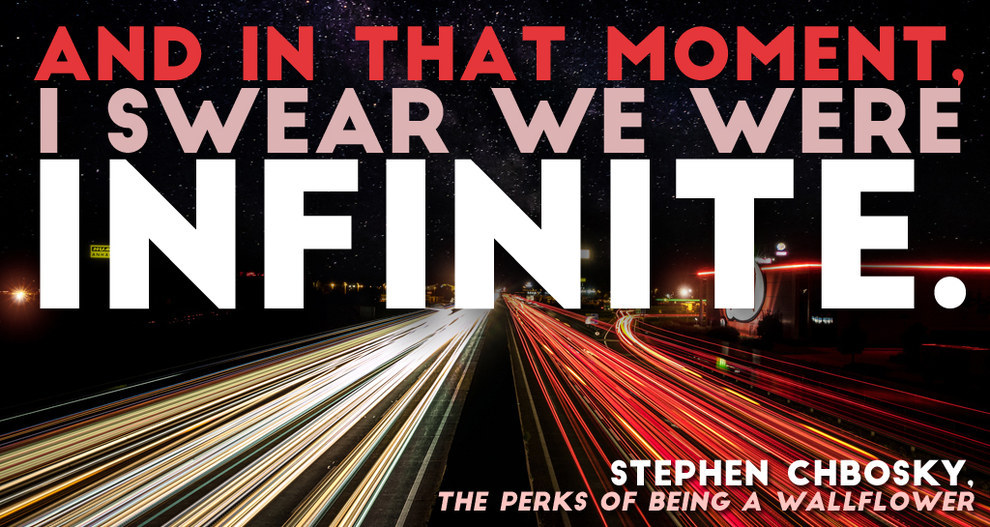 18. “There are more things in Heaven and Earth, Horatio, than are dreamt of in your philosophy.”
—William Shakespeare, Hamlet

20. “It might be that to surrender to happiness was to accept defeat, but it was a defeat better than many victories.”
—W. Somerset Maugham, Of Human Bondage 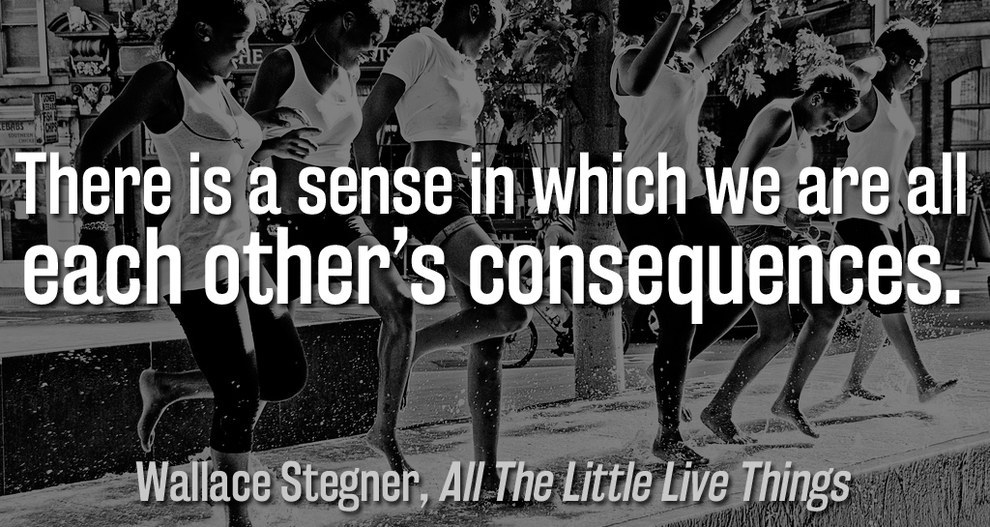 23. “Once upon a time there was a boy who loved a girl, and her laughter was a question he wanted to spend his whole life answering.”
—Nicole Krauss, The History of Love

24. “In spite of everything, I still believe people are really good at heart.”
—Anne Frank, The Diary of Anne Frank 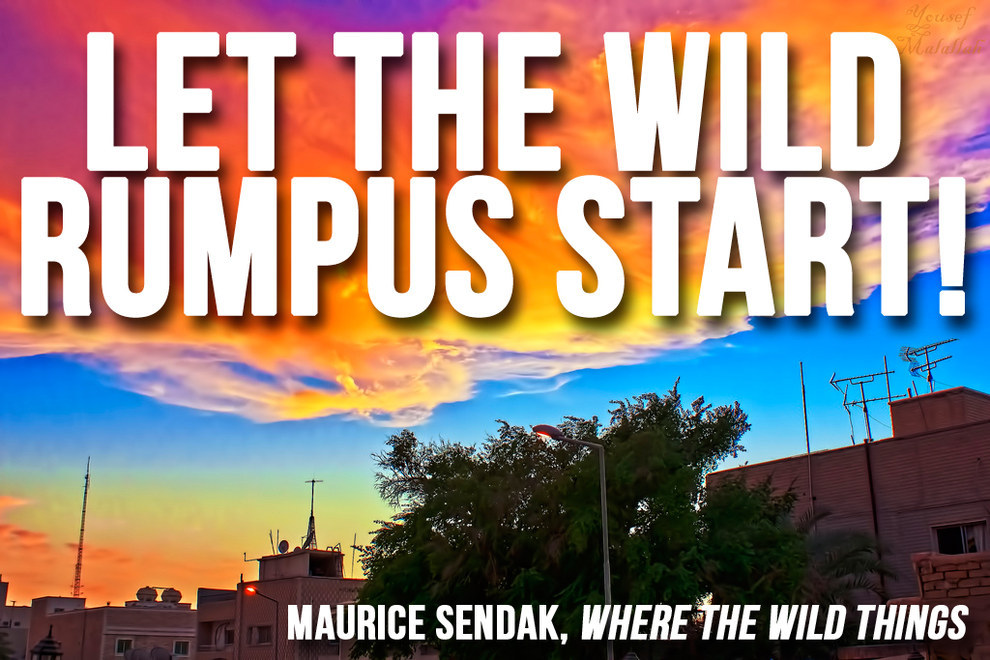 26. “The pieces I am, she gather them and gave them back to me in all the right order.”
—Toni Morrison, Beloved 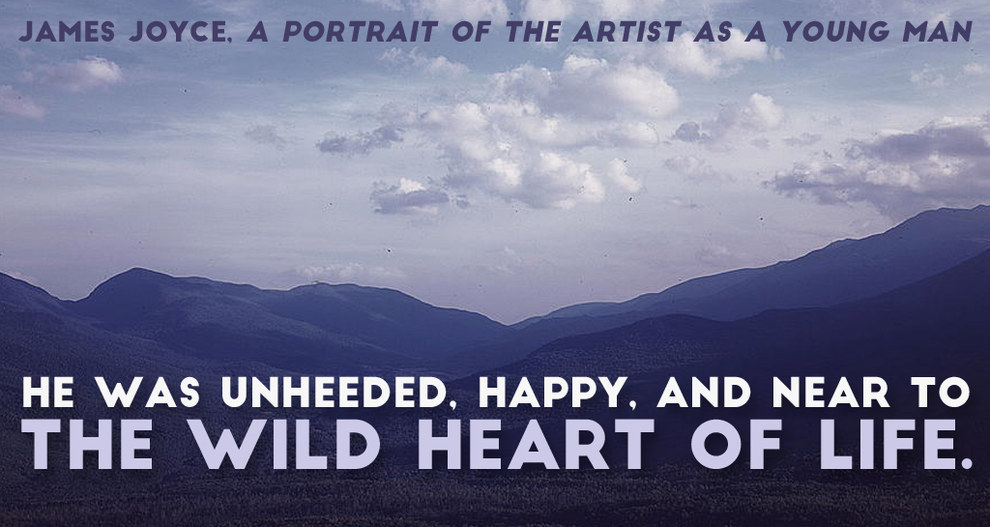 30. “She was lost in her longing to understand.”
—Gabriel Garcia Marquez, Love in the Time of Cholera

31. “She was becoming herself and daily casting aside that fictitious self which we assume like a garment with which to appear before the world.”
—Kate Chopin, “The Awakening”

32. “We cross our bridges as we come to them and burn them behind us, with nothing to show for our progress except a memory of the smell of smoke, and the presumption that once our eyes watered.”
—Tom Stoppard, Rosencratz and Guildenstern Are Dead 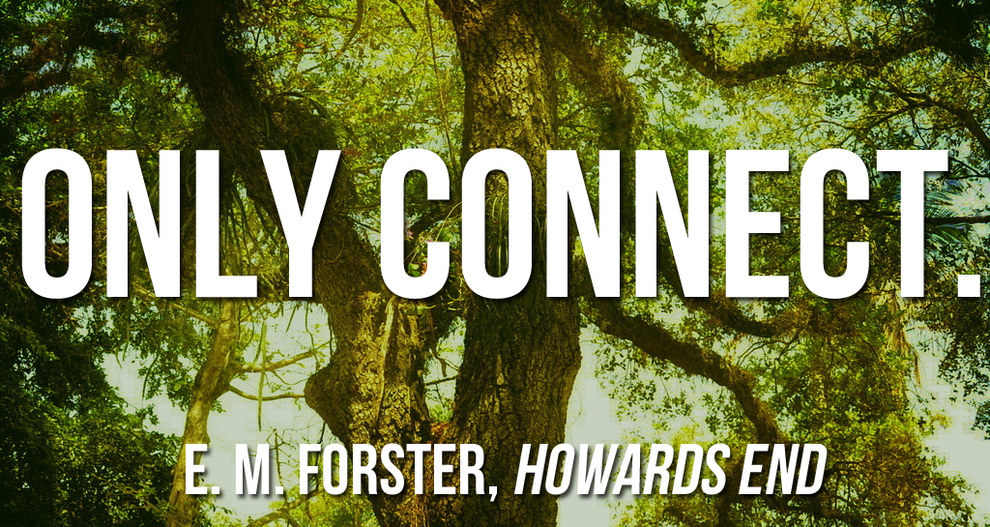 34. “The half life of love is forever.”
—Junot Diaz, This Is How You Lose Her

35. “I sing myself and celebrate myself.”
—Walt Whitman, Leaves of Grass

36. “There are darknesses in life and there are lights, and you are one of the lights, the light of all lights.”
—Bram Stroker, Dracula 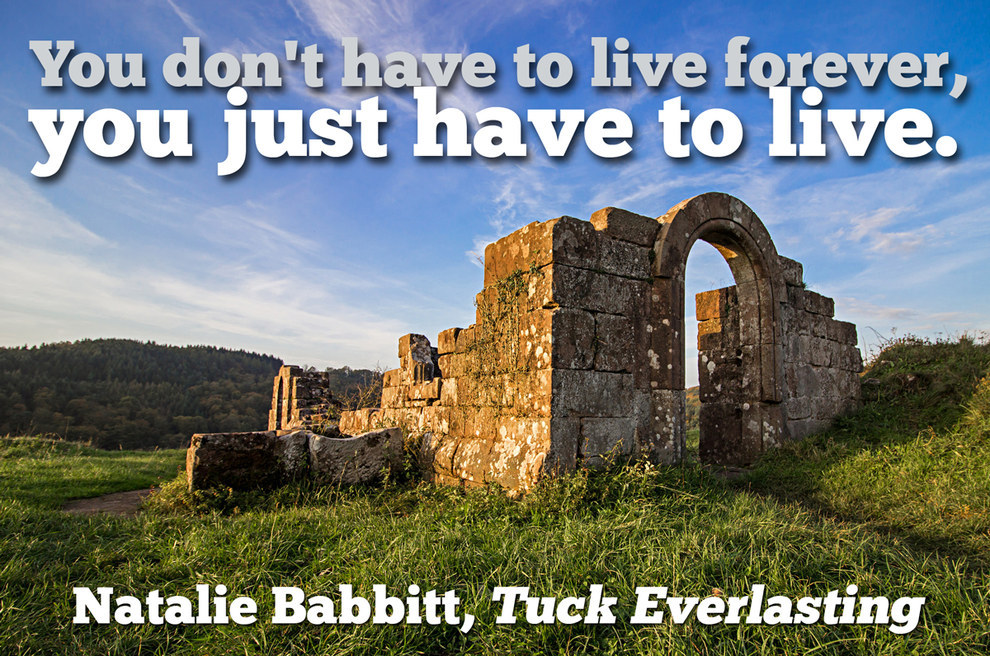 37. “Tomorrow is always fresh, with no mistakes in it yet.”
—L. M. Montgomery, Anne of Green Gables

38. “I could hear the human noise we sat there making, not one of us moving, not even when the room went dark.”
—Raymond Carver, “What We Talk About When We Talk About Love”

39. “I would always rather be happy than dignified.”
—Charlotte Brontë , Jane Eyre 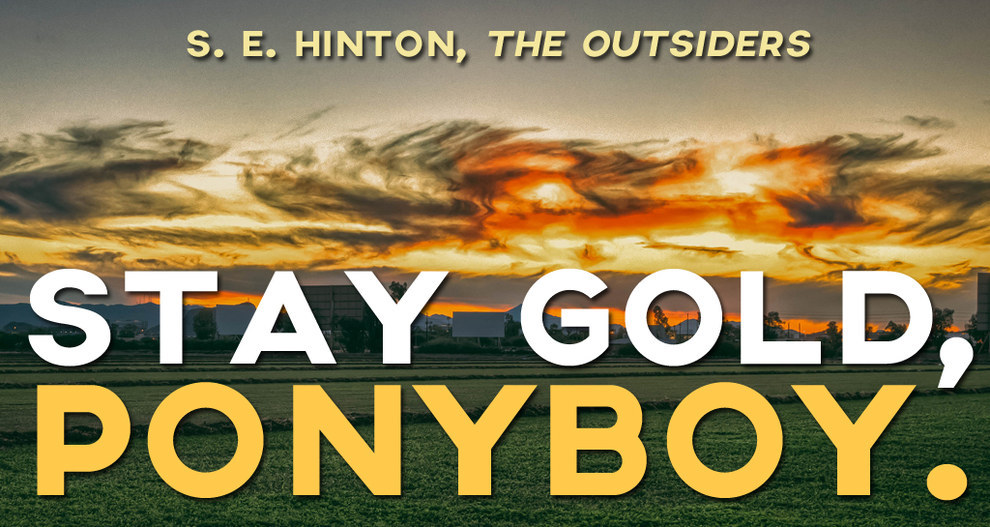 41. “I have spread my dreams under your feet; / Tread softly because you tread on my dreams”
—W. B. Yeats, “Aedh Wishes for the Cloths of Heaven”

42. “It frightened him to think what must have gone to the making of her eyes.”
—Edith Wharton, The Age of Innocence

43. “For poems are like rainbows; they escape you quickly.”
—Langston Hughes, The Big Sea 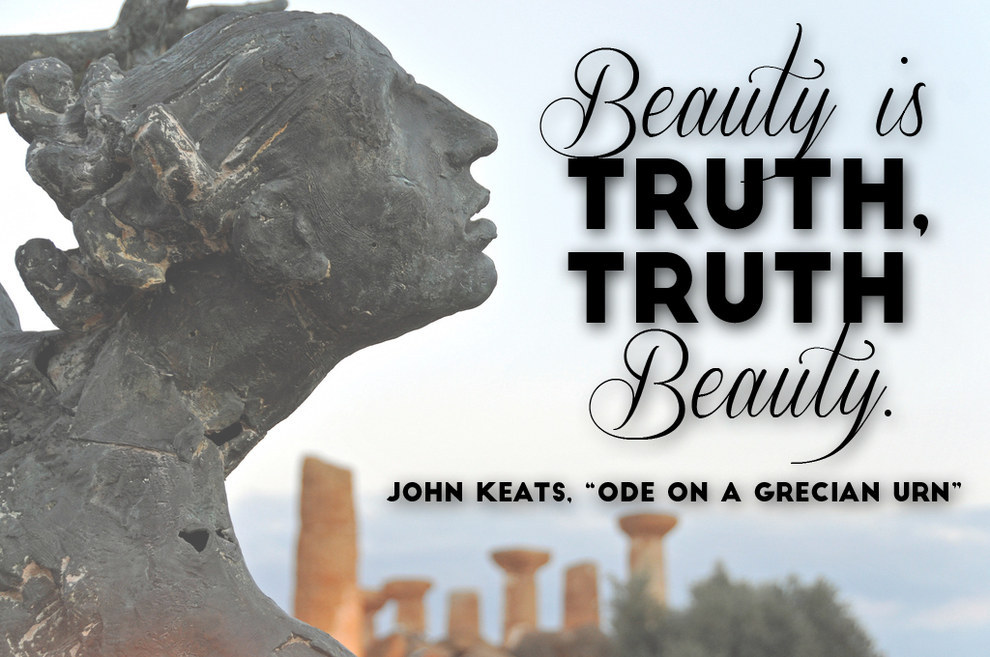 45. “I wondered if that was how forgiveness budded; not with the fanfare of epiphany, but with pain gathering its things, packing up, and slipping away unannounced in the middle of the night.”
—Khaled Hosseini, The Kite Runner

46. “So we beat on, boats against the current, borne back ceaselessly into the past.”
–F. Scott Fitzgerald, The Great Gatsby 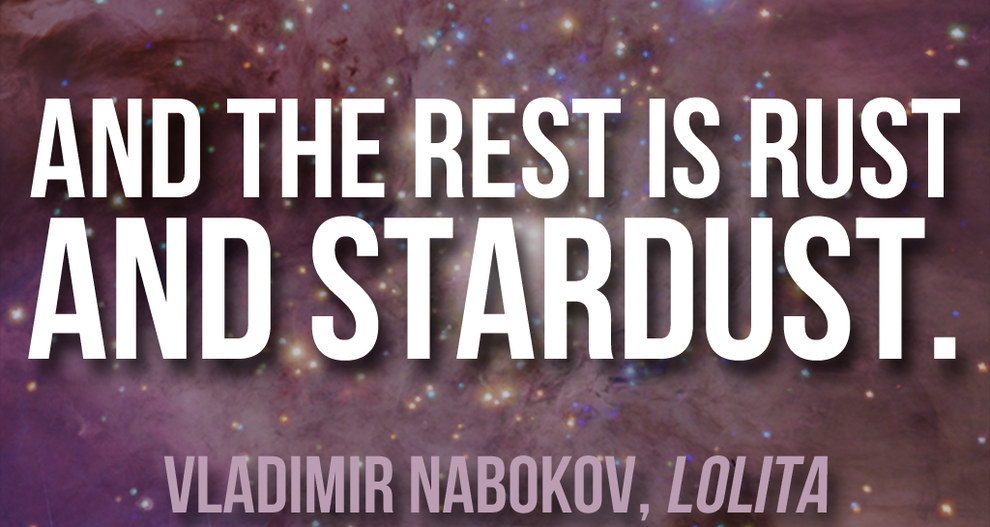 49. “It does not do well to dwell on dreams and forget to live, remember that.”
—J.K. Rowling, Harry Potter and the Sorcerer’s Stone

50. “One must be careful of books, and what is inside them, for words have the power to change us.”
—Cassandra Clare, The Infernal Devices