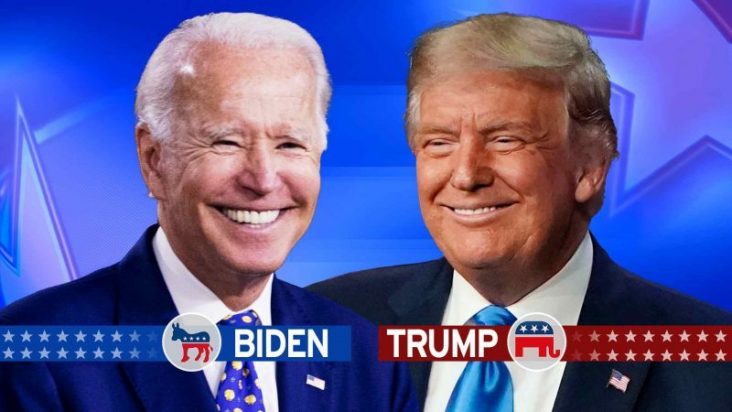 Bookmakers have yet to call the presidential election a Biden win, and in doing so more than $600 million dollars in bets are still left hanging.

“We still have not graded a winner,” Adam Burns told the New York Post.

Burns is the sportsbook manager of BetOnline, and the bets are in a bind because of the partisan nature of the bettors. Donald Trump’s legal challenges have not helped the matter. “People who bet Trump say it is not over. People who bet Biden say it is. This makes for a tricky situation where we have to be sure. It’s not like a football game,” Burns added.

According to the Daily Wire, he described the presidential election as “bigger than the Super Bowl, which is normally our biggest event of the year.”

The reticence to call a winner and pay out the bets this year stems in part from the losses bookmakers had in 2016. Paddy Power lost $4.7 million in the Hillary Clinton-Donald Trump election because it paid out two weeks early. Clinton had a 70% chance of winning, while Trump had 30%.