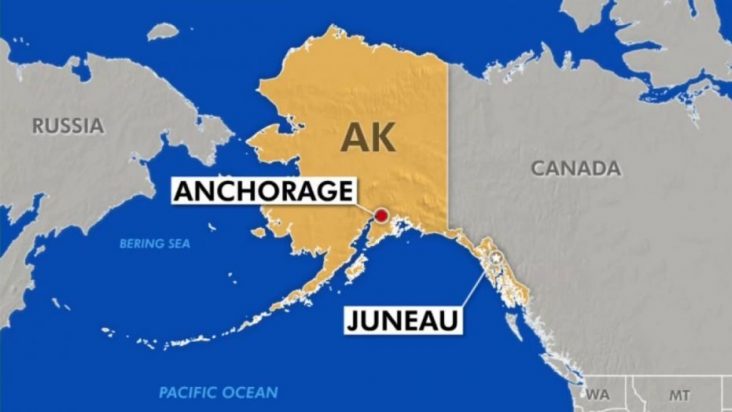 An earthquake with a preliminary magnitude of 7.8 struck off the coast of Alaska at 10:12 p.m. local time, triggered a tsunami warning that was immediately called off.

The US Geological Survey (USGS) reported that the earthquake was centered 60 miles, or 98 kilometers, south-southeast, of Perryville, Alaska. It was considered shallow at about six miles, or 10 kilometers, deep.

“This is a very significant earthquake in size,” Michael West, state seismologist with the Alaska Earthquake Center said.

The National Oceanic and Atmospheric Administration issued a tsunami warning after the earthquake. It covered south Alaska and the Alaska peninsula — Pacific coasts from Kennedy Entrance, Alaska (40 miles southwest of Homer) to Unimak Pass, Alaska.

The tsunami warnings were called off about two hours after the quake. According to the USGS, earthquakes between magnitudes 7.6 to 7.8 have the potential to produce destructive tsunamis.

The earthquake sent residents fleeing to higher ground, with hundreds wearing masks to protect themselves from catching the coronavirus in shelters.