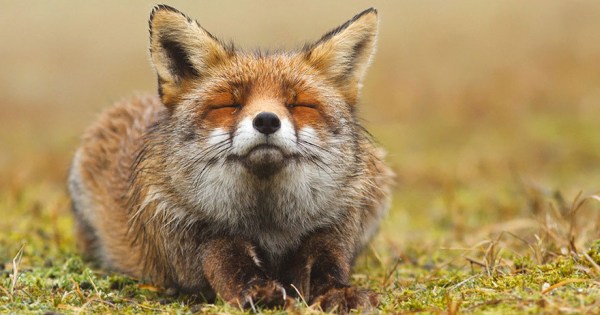 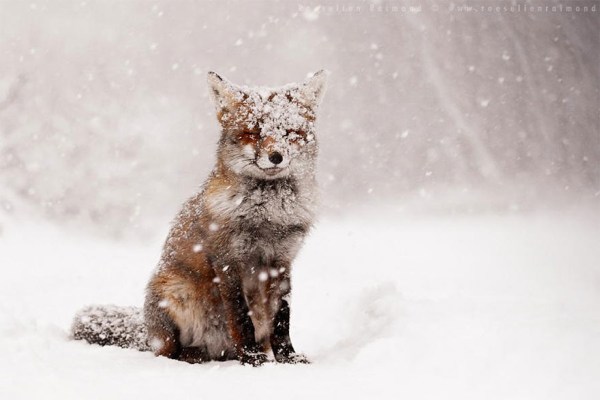 The red fox is the most common and widespread type of fox, meaning many variations exist amongst red foxes. This breed can be found from the Arctic Circle to North Africa, as well as Asia and Central America.

The red fox can survive in grasslands, suburban cities, mountains, deserts, forests and more thanks to their highly adaptable characteristics. Red foxes are great hunters due to their agile nature and jumping capabilities. Their big bushy tail helps them retain balance, as well as keep warm. 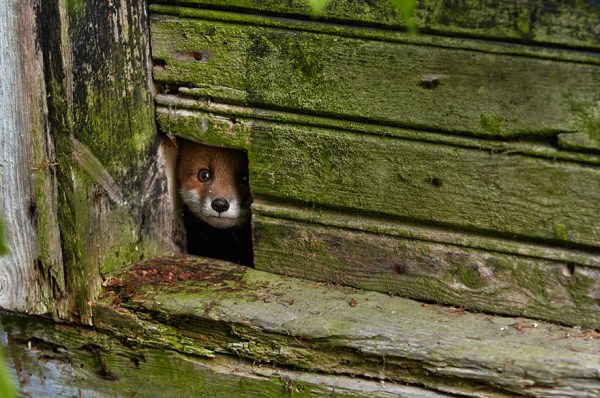 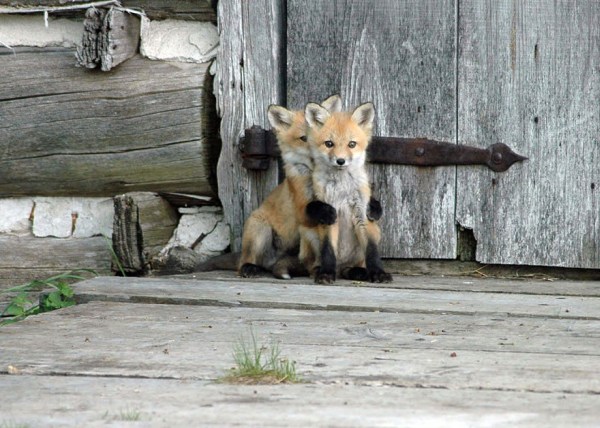 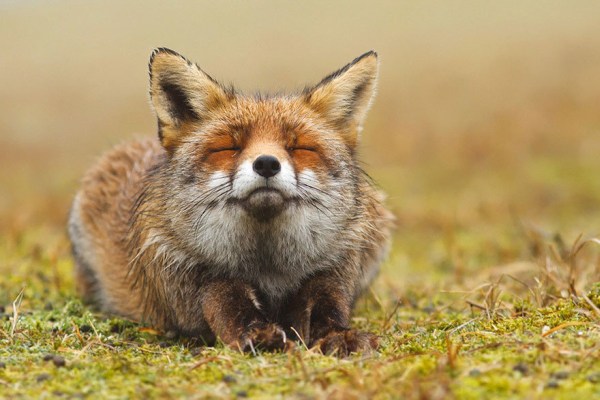 Fennec Foxes are native to the Sahara of North Africa. Recognized by their oversized ears, Fennec foxes have exceptional hearing and can even distinguish the sound of their next meal moving beneath the ground. Their large ears also help regulate body temperature, as does the light cream-colored coat these foxes have. Their kidneys are also highly adapted to help these unique looking foxes survive in some of the hottest desert environments. 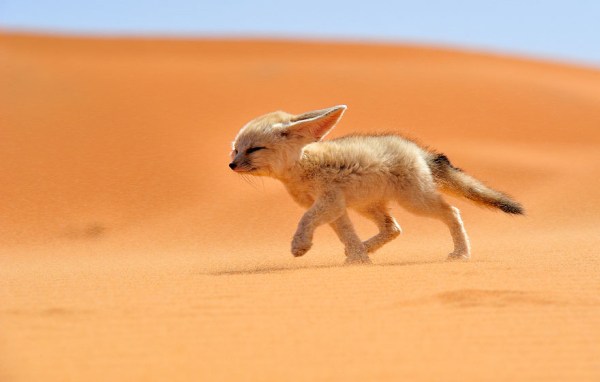 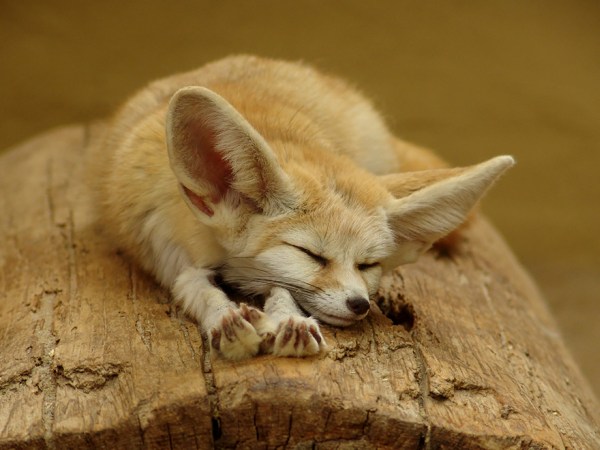 The Arctic fox is also known as the polar fox, snow fox, and white fox. The thick-fur associated with the breed keeps them from shivering in the Arctic Circle, where temperatures are known to dip down to -58 degrees Fahrenheit. The arctic fox has short legs and a short snout, both of which help retain heat. 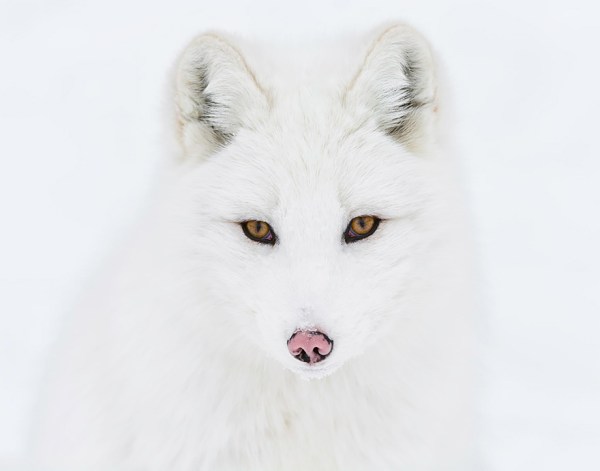 The arctic fox has a gorgeous white or blue-gray coat that helps them blend in perfectly with their natural surroundings. When the weather warms up, the arctic fox changes colors, growing in a brown or gray coat to help them maintain their excellent camouflage sans snow. 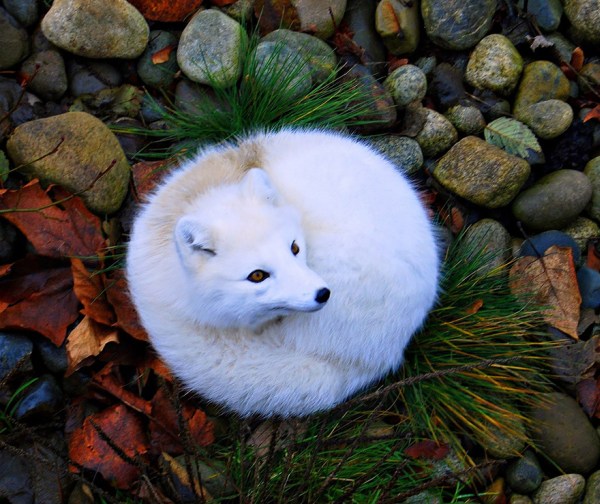 For the most part foxes make their home with a small family, but the arctic fox sometimes lives alone. 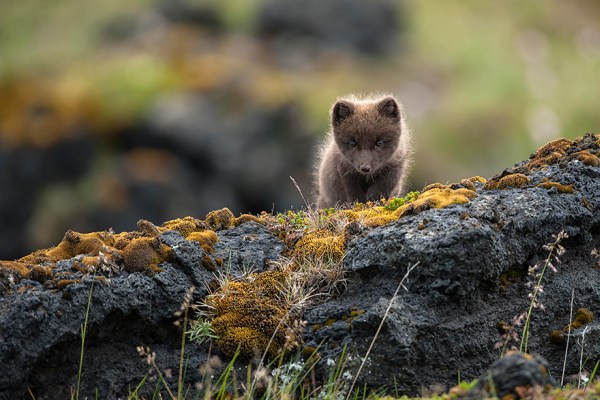 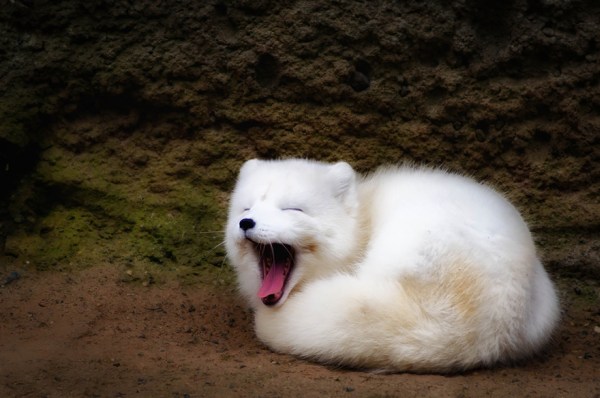 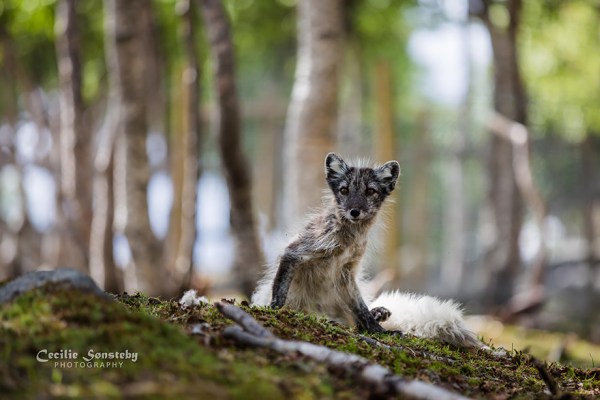 The gray fox can be found in most parts of North America and has been thriving for more than 3.6 million years. You can identify this type of fox by its black and white speckled coat and black-tipped tail. The gray fox is one of the only canids species with the skill to climb trees. 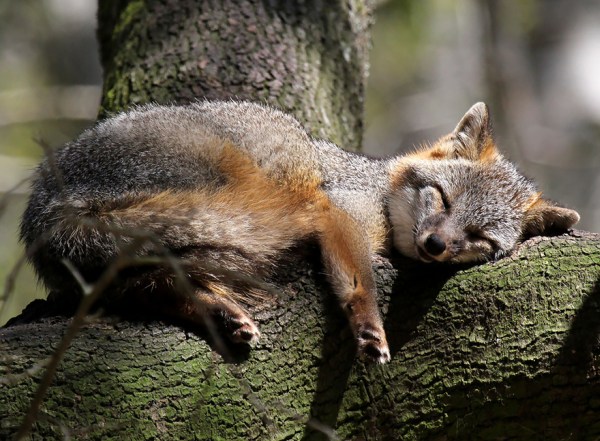 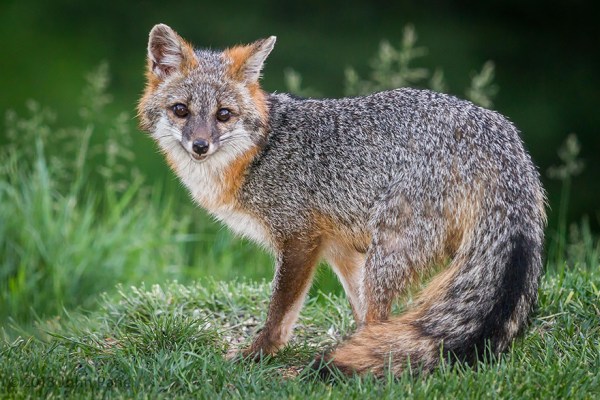 This gorgeous fox species is technically the same species as the red fox the two just have different genetic pigmentations. This type of fox can range in color, from all black to a bluish-grey. Sadly, due to its gorgeous coat, the silver fox is farmed and killed for fur. In the wild, the silver fox does not discriminate based on color, and often mates with red foxes. 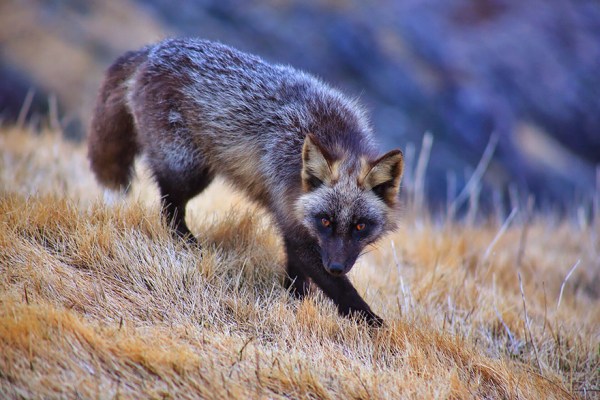 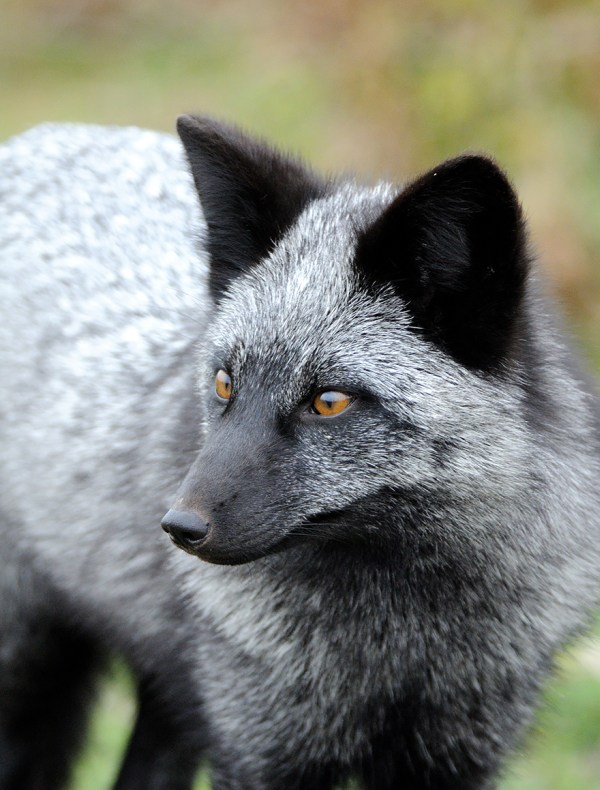 This beautiful breed has no direct connection to the arctic fox, but it is often referred to as the arctic marble Fox. The marble fox is not a naturally occurring coloration; instead this type of fox is breed by humans for their uniquely beautiful coloring. 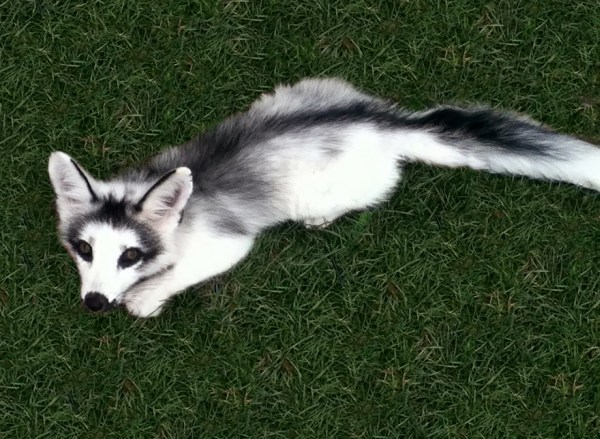 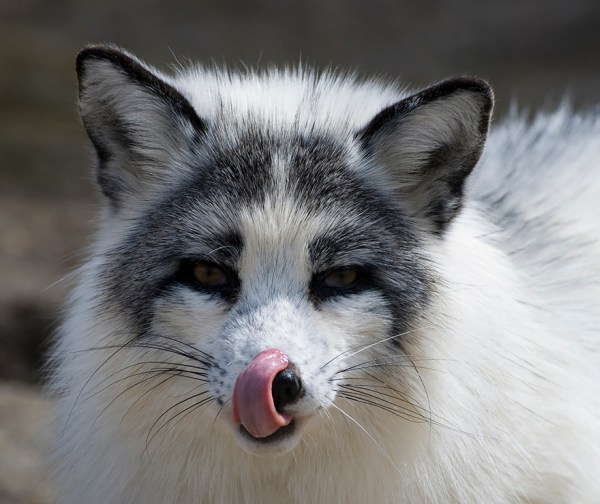 The cross fox is most commonly found in North America. The cross fox is another color variation of the classic red fox; there are approximately 47 sub-species of the red fox. 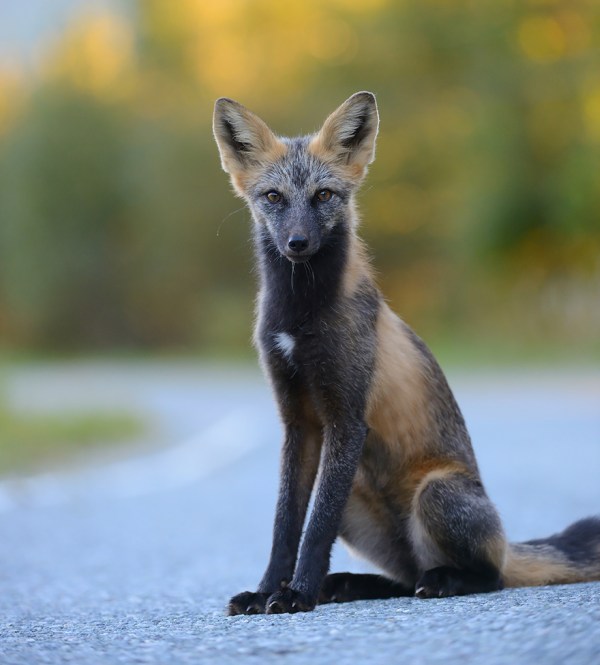 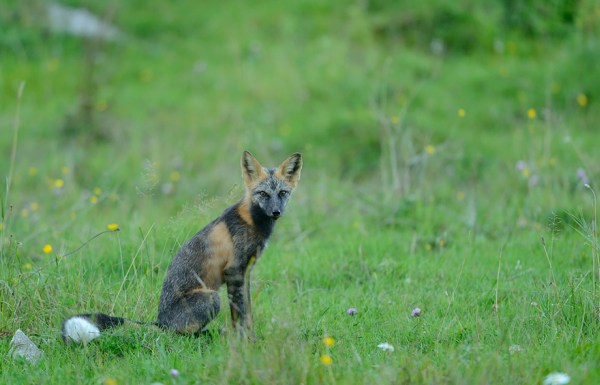