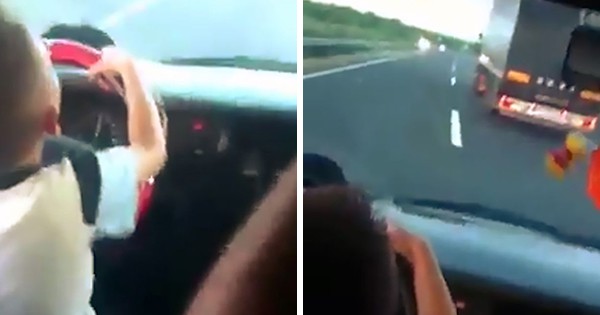 Video footage recently emerged of a young boy—presumed to be around the age of seven or eight—driving down a highway at 75mph, as adults in the same vehicle simply laugh and yell ‘overtake’ as they approach a large eight-wheeler truck.

The child was barely tall enough to see over the dashboard, and appeared to struggle at controlling the steering wheel. He was also not wearing a seatbelt.

The other voices, presumed to be coming from the boy’s parents, can be heard talking in a foreign language and giving the boy tips on how to pass the truck in front of them.

After they overtake the truck, the female voice says, ‘We will practise some more, my dear’. 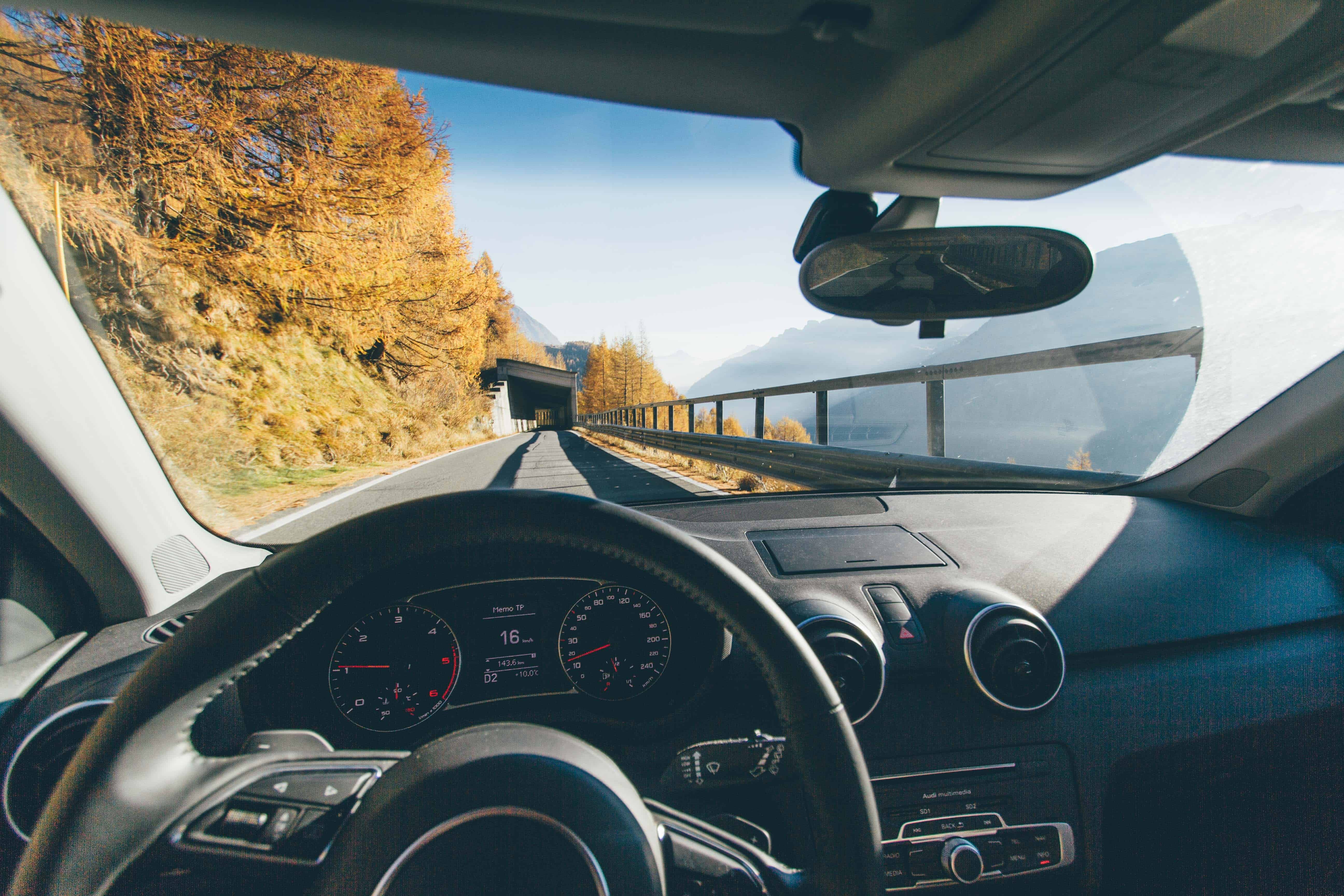 The video has now garnered nearly half a million views since it was uploaded to Facebook.

It’s believed the video was taken in central Romania’s Sibiu County in the historical Transylvania region. No further updates have been released so it remains unclear whether or not the authorities are involved in the situation.