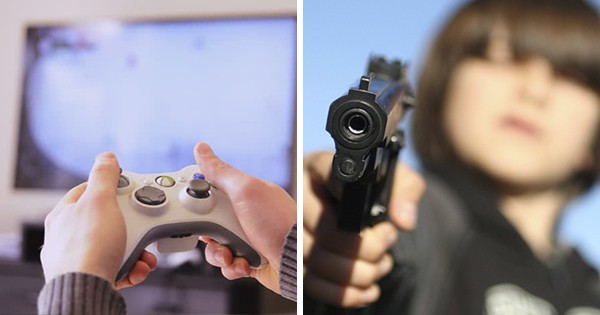 A 13-year-old girl from Mississippi has died after her 9-year-old brother shot her over a video game controller. 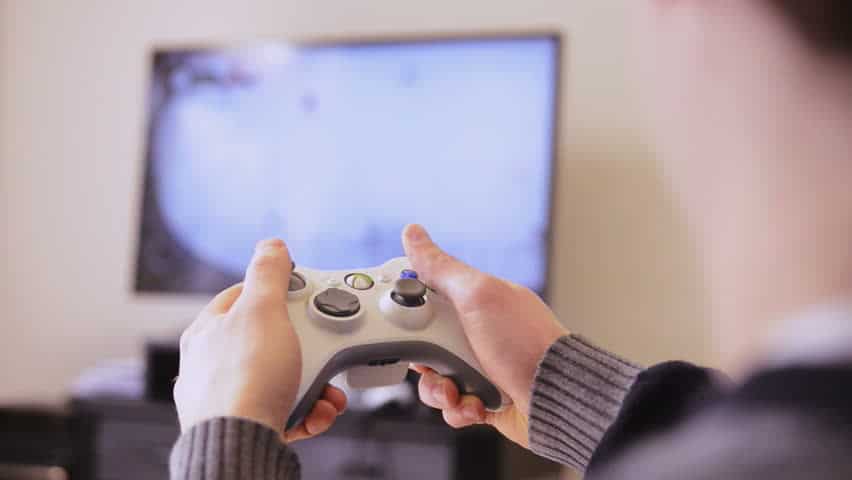 Dijonae White was playing a video game with her 9-year-old brother when the incident happened on Saturday afternoon. When she didn’t hand over the controller, the little boy shot his sister at the back of the head. Their mother was in the kitchen preparing lunch for the kids and a guest when the incident occurred.

The little girl was brought to Le Bonheur’s Children’s Hospital in Memphis where she was confined to intensive care before passing away from the bullet wound. 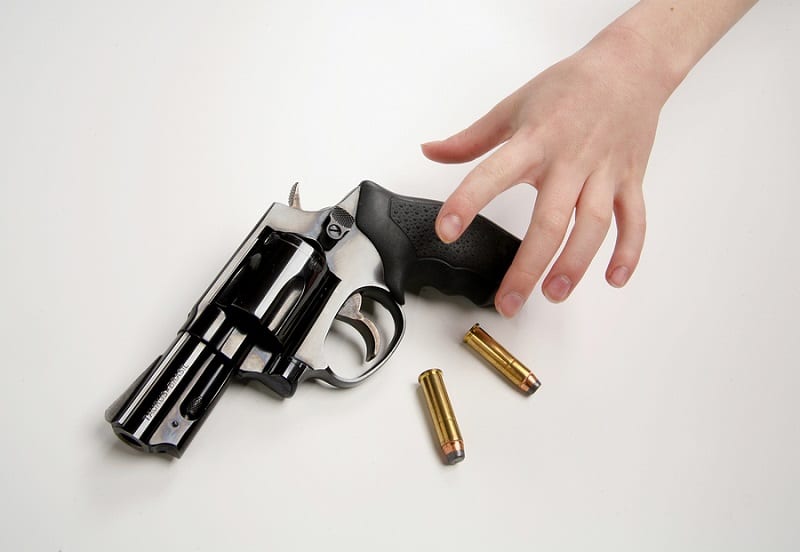 The 9-year-old boy used a .25 caliber handgun which was kept in a nightstand in his mother’s bedroom. The gun is registered under the mother’s live-in boyfriend. The boy’s mother said that the boy didn’t have any disciplinary issues or violent behavior, especially towards his sister.

Monroe County Sheriff Cecil Cantrell said, “I think he understands, but at the same time, he doesn’t understand. I mean, he’s 9-years-old. They play these video games where people get shot and killed and then they hit the reset button and everyone’s fine. I guess he was upset. I don’t know.”

The case is currently under investigation. It is unclear whether the owner of the gun will be charged.

Cantrell, who has been working for law enforcement for three decades said that this case is a first and hopes it will be the last.