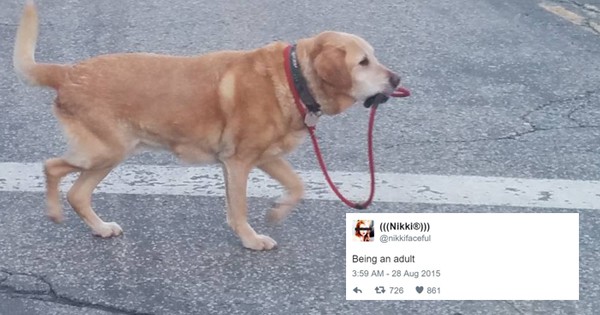 To child:
The good news is that when you're a grownup, you can eat ice cream for dinner. The bad news is that it's because you're depressed.

Childhood: I can be anything I want to be when I grow up!

Adulthood: Please someone just find me a job that doesn't make me wish for death.

I am upset with my parents for making me exist. u just decided to make a person one day? who's gonna pay my bills? me? I didn't ask for this

when i see someone i went to high school with pic.twitter.com/aYg6C5CV0F

True mark of adulthood: instead of your parents scheduling your doctor's appointments, you just avoid going to the doctor & hope u don't die

It's cute how I used to think this "barely-holding-it-together" feeling was temporary.

. this image describes how I feel about sliding into adulthood pic.twitter.com/nTC2TGaDzc

KID: *falls out of tree* I'm fine
ADULT: *sleeps on neck a little strangely* I have to turn my whole body to look at you for the next week

Funny how when I was a kid all I wanted was to be an adult, but now that I'm grown up all I want to do is lay face down on the carpet

How do I fake my own death?

Adulthood is eating the bruised part of the banana because you spent money and this is your goddamn banana.

99% of being an adult is looking for an adultier adult to do the adulting.