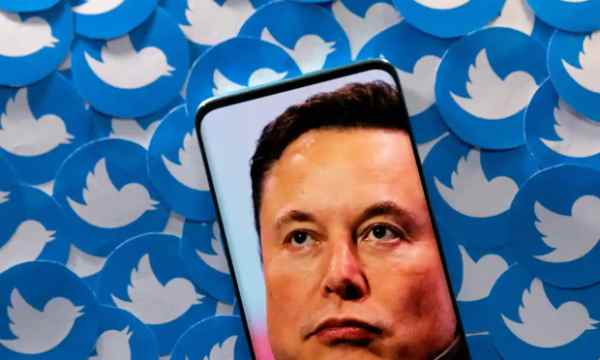 Less than a month after Elon Musk purchased Twitter for $44 billion, several leading marketers and ad agencies suspended paid advertising on the microblogging site. Their main worry is that, even under new management, Twitter remains a brand-safe environment for advertising.

Marketers advising a Twitter pause come as the number of their staff has plummeted from 7,400 three weeks ago to around 2,700. Layoffs, resignations, and firings accounted for the exits. Long-serving executives, engineers, quick responders (tasked with troubleshooting situations ranging from outages to hackers), corporate communications, and ad sales professionals have left the company.

Elon Musk’s Twitter tweets, a self-proclaimed First Amendment absolutist, have also been a source of contention. For example, Musk spread false information about Paul Pelosi’s attack, which was quickly removed. There is also evidence that there have been more nasty tweets and improper posts since Musk took charge. This has worried Madison Avenue even more.

Musk has also considered a subscription model to raise income. As a result, Twitter has introduced a new verification mechanism known as “Twitter Blue,” via which any user may obtain a blue check for a monthly cost of $7.99. Since then, a number of fraudulent “confirmed” accounts have been formed, including some damaging tweets involving several large sponsors. A false Twitter account, for example, said that pharmaceutical giant Eli Lilly would distribute free insulin to consumers. This resulted in an almost 5% drop in their stock price.

Other companies that have used phony accounts include Tesla, Lockheed Martin, and Nestle. Soon after, Musk pledged that “Twitter will enable organizations to identify which other Twitter accounts are actually associated with them,” while abandoning the verified “paid” tweet tactic.

Omnicom, one of the world’s top ad agencies with over 5,000 worldwide clients, has warned its customers about Twitter’s new verification policy. Among other reasons, the ad firm highlighted the departure of top-level executives, brand safety, and phony verification accounts.

McDonald’s, Apple, Mercedes-Benz, and PepsiCo are among Omnicom’s clients.