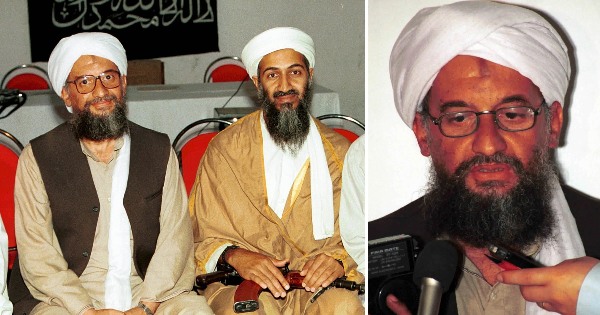 Ayman Al-Zawahiri, the head of Al Qaeda after Osama bin Laden, has been killed by a CIA drone strike in Afghanistan, according to sources.

Bret Baier, a Fox News presenter, announced the news live on air on Monday afternoon. He noted that this was a significant victory for the U.S., according to intelligence sources.

Later, the Washington Post and Associated Press verified that Al-Zawahiri had died.

According to a senior administration official, “over the weekend, the United States conducted a counterterrorism operation against a significant Al Qaeda target in Afghanistan.”

The official continued, “The operation was successful and there were no civilian casualties.”

The terrorist attacks on the United States on September 11, 2001, were directed by al-Zawahiri, one of the most wanted terrorists in the world.

Al-Zawahiri was “confirmed to be alive” and was “communicating freely,” according to a recent United Nations report from a few weeks ago. Some experts thought he was killed during an operation in November 2020.

“Member States note that al-Zawahiri’s apparent increased comfort and ability to communicate has coincided with the Taliban’s takeover of Afghanistan and the consolidation of power of key [Al Qaeda] allies within their de facto administration,” the report said.

After Democratic President Joe Biden’s unfortunate departure from the country in 2014, the Taliban seized control of Afghanistan.

Saif al Adel, a senior Al Qaeda leader and veteran, is next in line of succession, and is then Yazid Mebrak, the emir of Al Qaeda in the Islamic Maghreb, and Ahmed Diriye, the head of Shabaab, Al Qaeda’s branch in East Africa, according to the Long War Journal.

Al-Zawahiri was a doctor from Egypt who subsequently founded the Egyptian Islamic Jihad (EIJ), an organisation that aspired to destroy the government. In 1998, EIJ and Al Qaeda combined.

Al-Zawahiri was listed on the FBI’s most wanted list as having been indicted for his suspected involvement in the bombings of the US embassies in Dar es Salaam, Tanzania, and Nairobi, Kenya, on August 7, 1998.