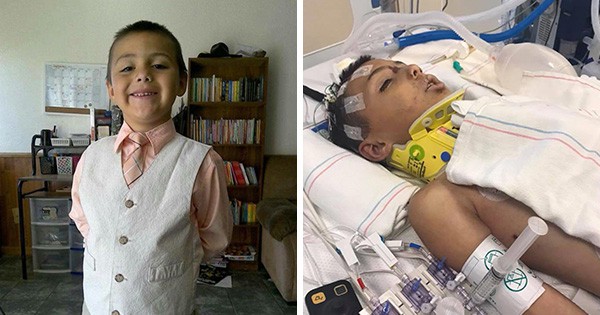 10-year-old Anthony Avalos was killed weeks after coming out to social workers that he was gay.

The child was found in his Lancaster, California home unresponsive last week. His mother and her boyfriend have been arrested and charged for his torture and murder. 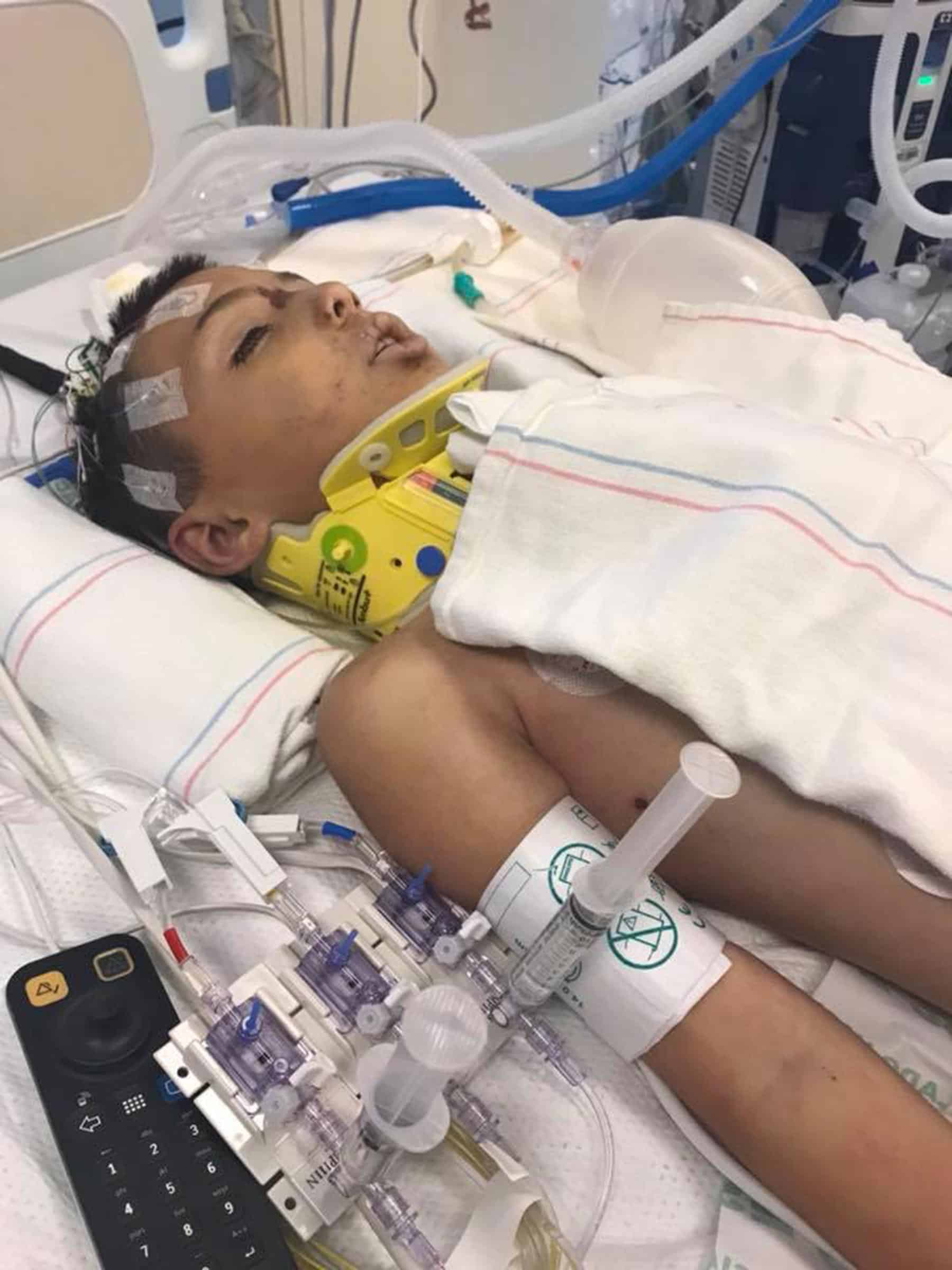 28-year-old Heather Maxine Barron, 28, was charged with one count of murder and one count of torture for the death of her son, Anthony. She faces one count of child abuse.

Her boyfriend, Kareem Leiva, 32, was also arrested and charged with murder and torture. He faces one additional count of assault on a child causing death. Both suspects have bail set to $2 million each.

The mother initially told police that Anthony was injured in a fall. Though autopsy reports reveal otherwise and that the boy had severe head injuries due to being hit repeatedly.

My sweet baby boy how I miss you!!! I remember all the wonderful time we spent together and how much you loved to eat…

The Department of Children and Family Services has speculated that homophobia in the child’s home was the reason for the abuse. Since February of 2013, there have been 13 allegations of child abuse at the boy’s residence. The children who lived there have been taken into child care services after his death.

Maria Barron, Anthony’s aunt, expressed that the children living in the home had bruises and other injuries and were most likely caused by Leiva.

The victim’s mother has not entered a plea and her arraignment was postponed to Monday. Her boyfriend will be arraigned after he is medically cleared for being treated for a laceration to his neck.