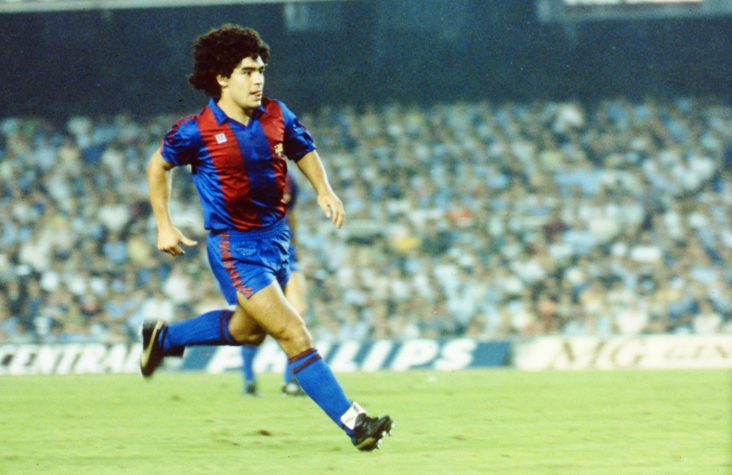 Argentina soccer legend Diego Maradona has died after suffering a cardiac arrest at the age of 60.

Diego Maradona, the football legend who led Argentina to the 1986 World Cup, died on Wednesday.

He died of a heart attack two weeks after a brain surgery to relieve bleeding in his brain. He ws 60, reports said.

His most famous accomplishment was when he scored both goals of a 2-1 win against England in the 1986 World Cup quarterfinals.

The first goal was the infamous “Hand of God” goal, where he punched the football instead of heading it into the goal. The second goal was an impressive 66-yard dribble to the mouth of the goal.

Famous footballers all across the world expressed their reaction at the sudden death of Maradona.

(“A very sad day for all Argentines and for football. He leaves us but does not leave, because Diego is eternal. I keep all the beautiful moments lived with him and I wanted to take the opportunity to send my condolences to all his family and friends. RIP.”)

He is survived by his wife of 20 years, Claudia Villafane, and his five children.