Skip to content
Contents show
Jenny Lawson, is a popular blogger, New York Times best-selling author, and prolific Twitterer.
On Sunday, Lawson — who admits she can be a little awkward in public — shared this embarrassing exchange:
Soon, people everywhere were tweeting their most embarrassing moments at Lawson, with hilarious effect.
And Lawson’s response to all these gems of awkward hilarity? 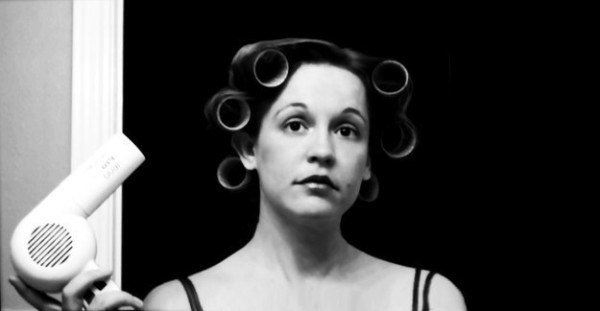 On Sunday, Lawson — who admits she can be a little awkward in public — shared this embarrassing exchange:

Airport cashier: "Have a safe flight." Me: "You too!" I CAN NEVER COME HERE AGAIN.

Soon, people everywhere were tweeting their most embarrassing moments at Lawson, with hilarious effect.

@TheBloggess I was once thanked by a grieving family member for coming to the funeral. I responded, ” no, thank YOU!!” Worst!!!

@TheBloggess The director of my play asked the audience to “turn off their phones and vibrators” instead of setting phones to vibrate.

@TheBloggess noticed the blind man approaching me wasn’t sure where I was so called out ‘on your right’, I was on his left. He corrected me.

@TheBloggess The handsomest man I’ve ever seen once sat down next to me & said “Hi.” I responded with “I’m eating a tootsie roll.” He left.

@TheBloggess I apologised to a woman I nearly bumped into in a record store. It was my reflection in the window. I just dyed my hair blonde

@TheBloggess Walked up to a baby-holding stranger (thinking it was my sister) at my daughter’s soccer game and said “Give me the baby.” ?

@TheBloggess Told a one armed man to tell his mother the flowers I just put together for her cost him an arm and a leg.

@TheBloggess I texted my boss at the end of my FIRST DAY in the new job with: “Heading out. Love you.” intended for my boyfriend.

@TheBloggess I took a call at work & tried to transfer it. I was the only person there. I pretended to be someone else w/ a British accent.

@TheBloggess A friend went placed her order at drivethru. She then heard “Could you drive up to the speaker you’re talking to the trash can”

@TheBloggess After flunking a job interview, got up, shook everyone’s hands, and walked into the coat closet.

@TheBloggess I was looking for clip on sunglasses to go over my prescription glasses. Asked the pharmacist at CVS if they sold “strap ons.”

And Lawson’s response to all these gems of awkward hilarity?

My God, I love you people.