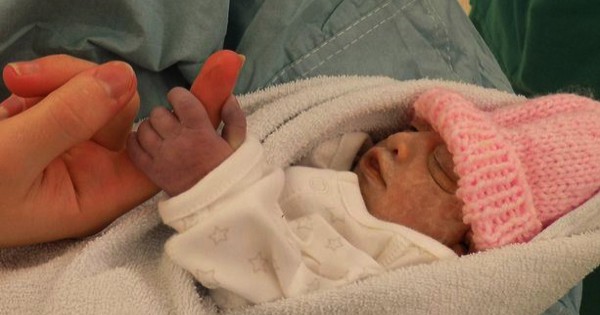 13 weeks into her pregnancy with twins, Emma Lee was told that baby Hope had anencephaly, a rare condition that prevents the brain and skull from developing.

Doctors expected Emma Lee to opt for an abortion, but her instinct was to give birth and donate baby Hope’s organs to other babies in need. 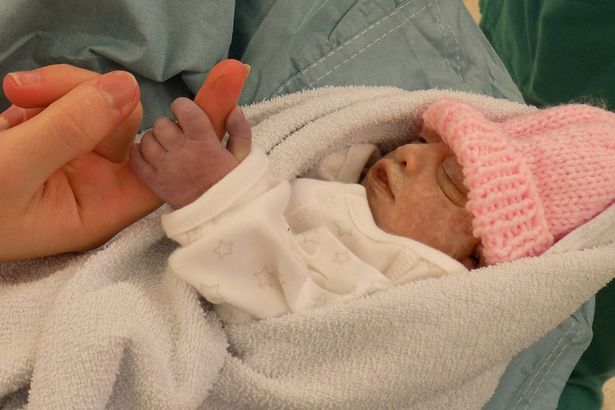 Emma told the Mirror, “I don’t think anyone spoke during the 74 minutes, we just all gave her cuddles.”

Her husband Drew added, “I cried my eyes out as soon as she was in my arms. I felt so sorry for her because she was so tiny.

“And then everyone in the operating theatre, including the nurses, started crying. I don’t think there was a dry eye in the house.” 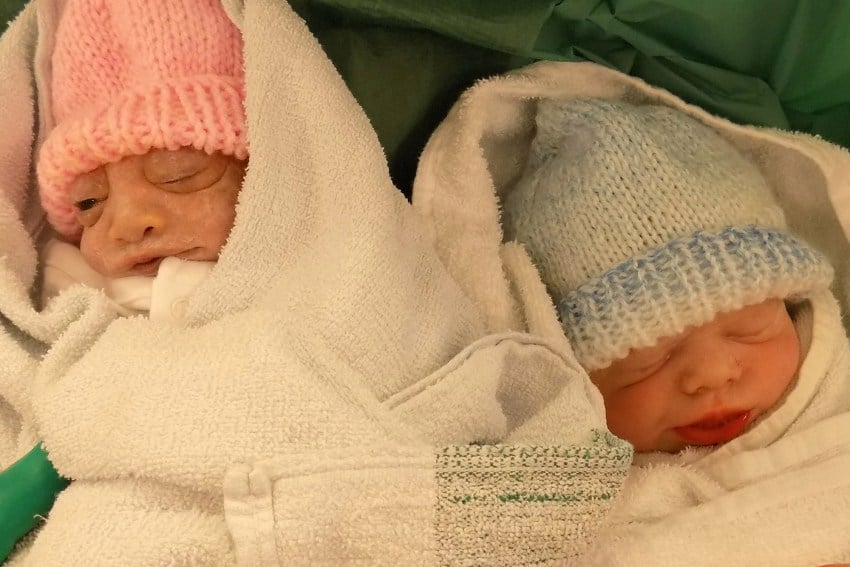 Emma was inspired to donate Hope’s organs by Teddy Houlston who, earlier that year, had been born with the same condition as Hope.

Teddy had lived for 100 minutes and his parents had donated Teddy’s heart valve and kidneys.

Emma told the Cambridge News, “When we found out that Hope wouldn’t survive, knowing Teddy’s story made me confident doctors could do the same thing.”

“If it was in different circumstances and she had just passed away after the birth, I think the decision would not have been that easy.” 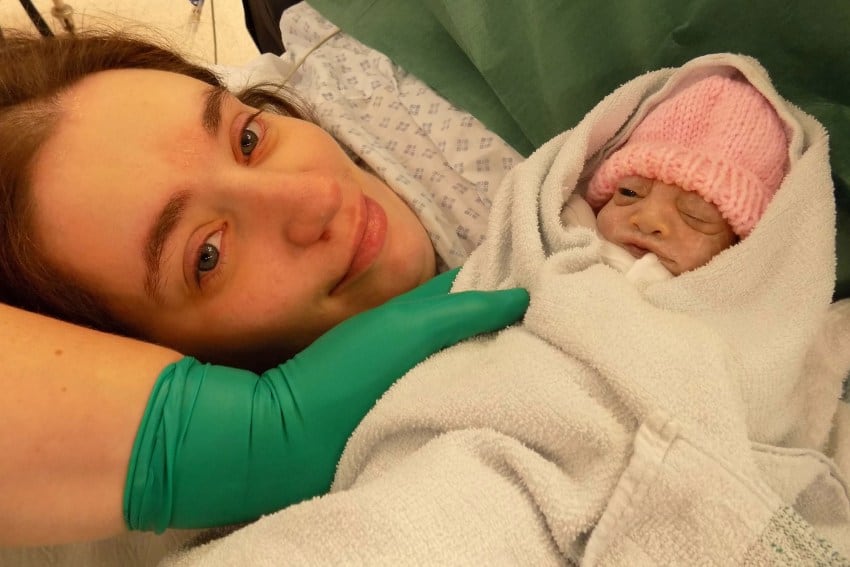 Emma added, “Today she is still living on inside someone else and it helps with the grief.”

Drew and Emma struggled to name their girl twin, having had Josh in mind for a while. Now they’re glad they chose Hope.

“The name has really worked well. We have still got her because she is living on in other people.” 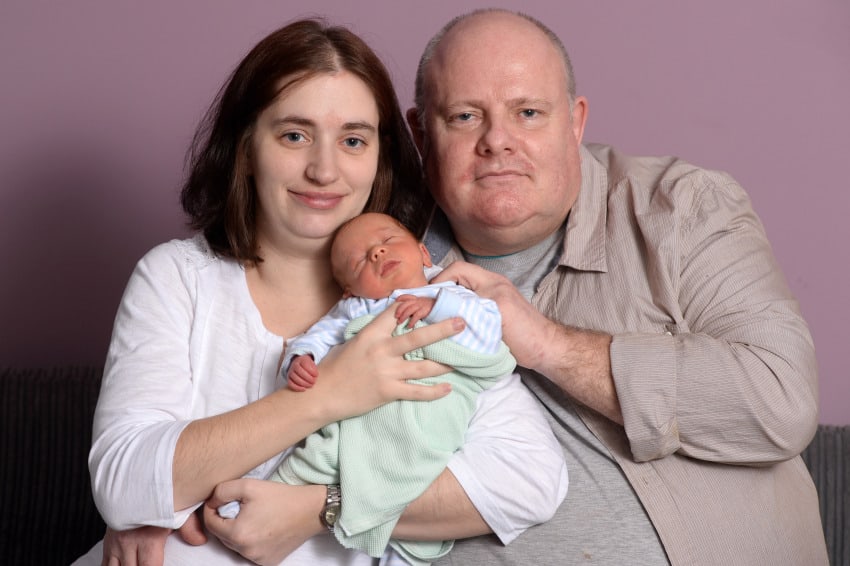 Drew and Emma Lee couldn’t be prouder of what Hope achieved in her tragically short life.

The liver cells and kidneys she donated could keep up to five adults alive whilst waiting for organs.

“She only lived for 74 minutes, but she has achieved more than some people do in a lifetime. We feel our little girl is a hero.”