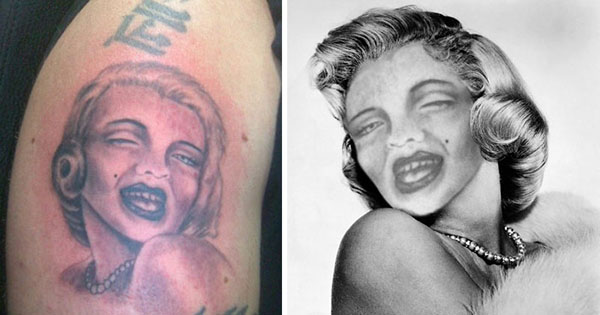 If it wasn’t obvious enough these portrait tattoos are some of the worst ever inked on a person, someone decided to face swap the tattoos with the real people they were based on. The results speak for themselves – they are both terrifying and hilarious!

#1. This one of Freddie Mercury, very very frightening. 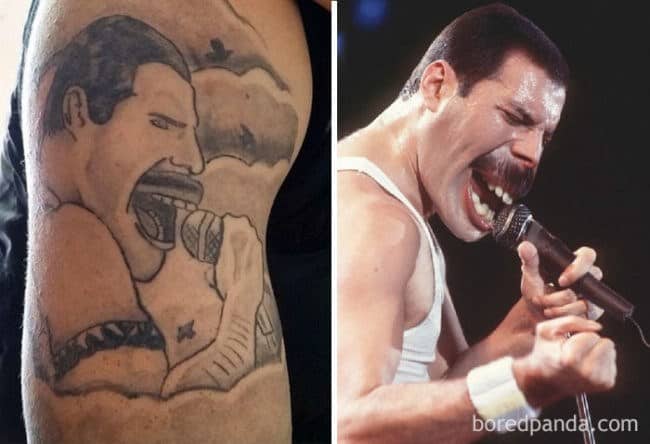 #2. And this other Freddie Mercury tat that looks nothing like him. 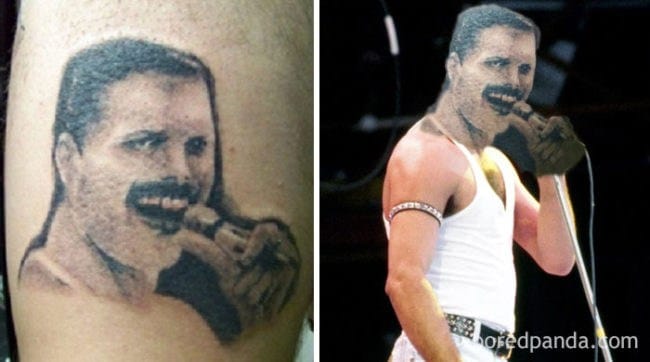 #4. At least fix up that hairline a bit. 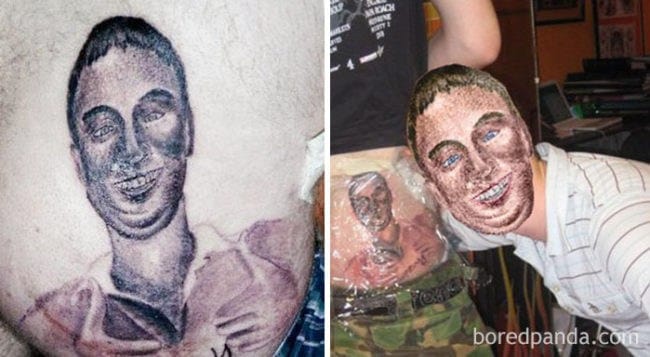 #5. Looks like Edward Cullen’s put on quite a few. 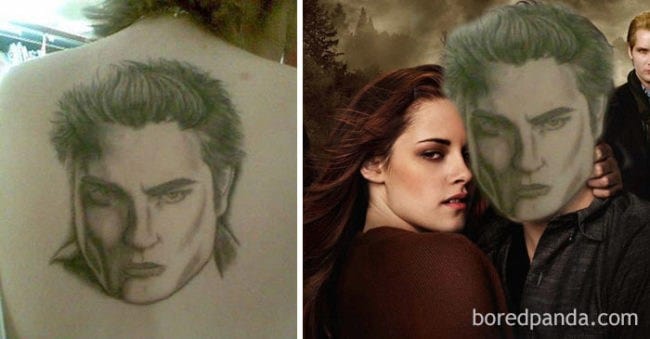 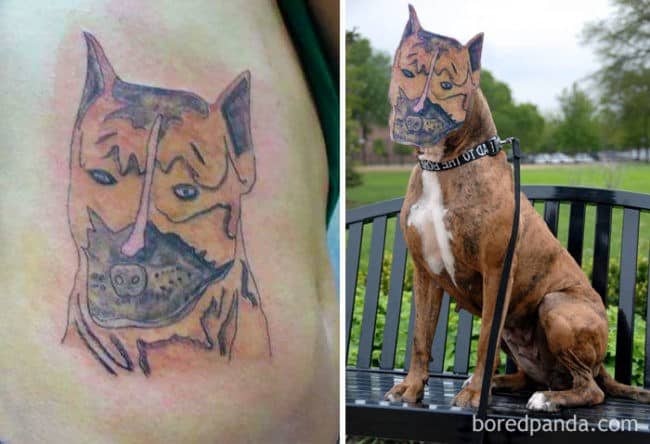 #7. We’re sure Percy looks a lot more adorable than this. 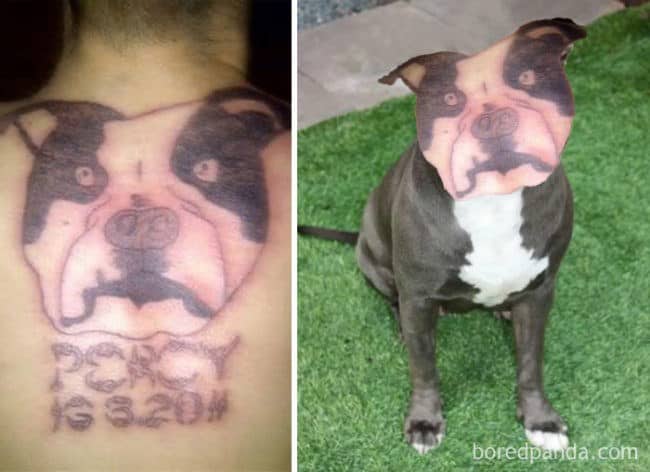 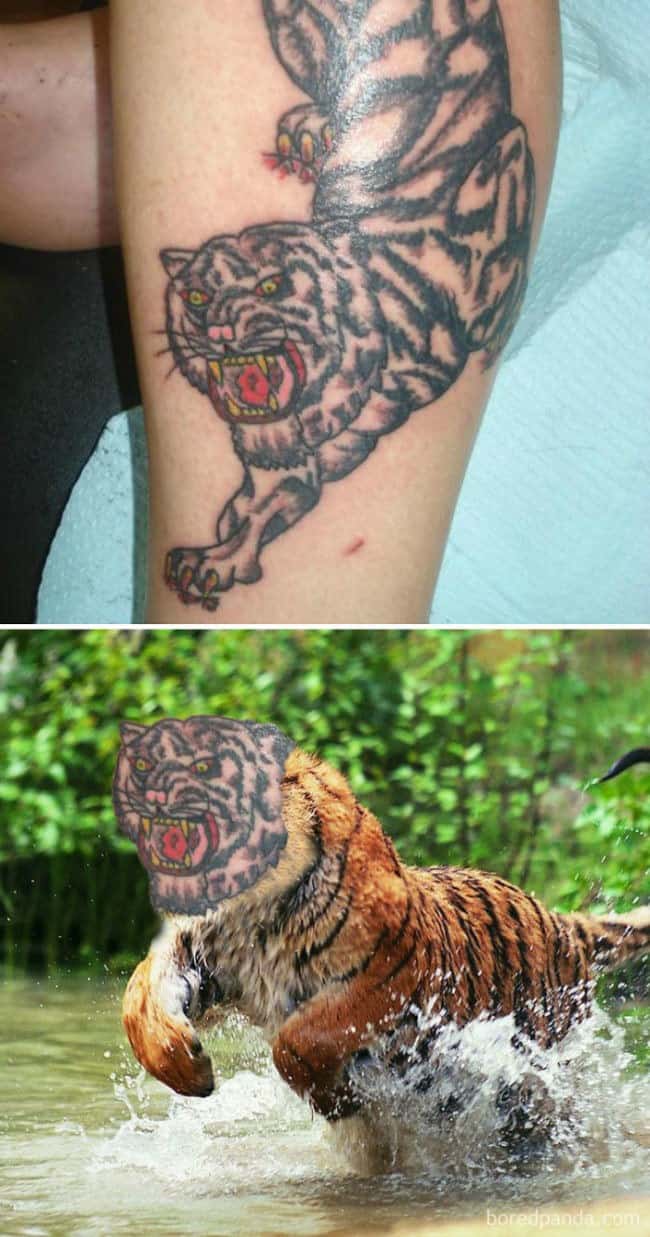 #9. Honestly, we never would have known this was Amy Winehouse if it weren’t for the winged eyeliner. 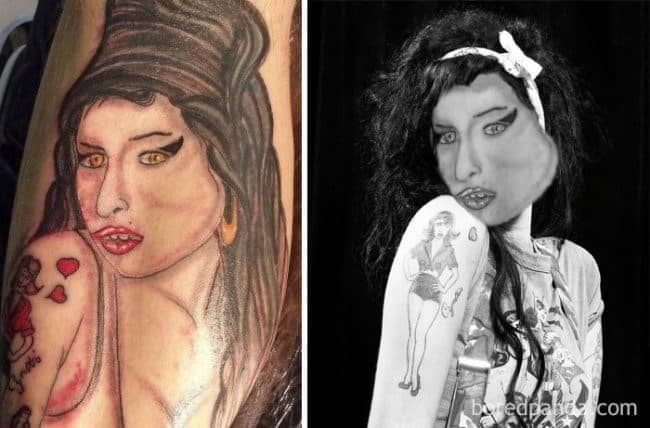 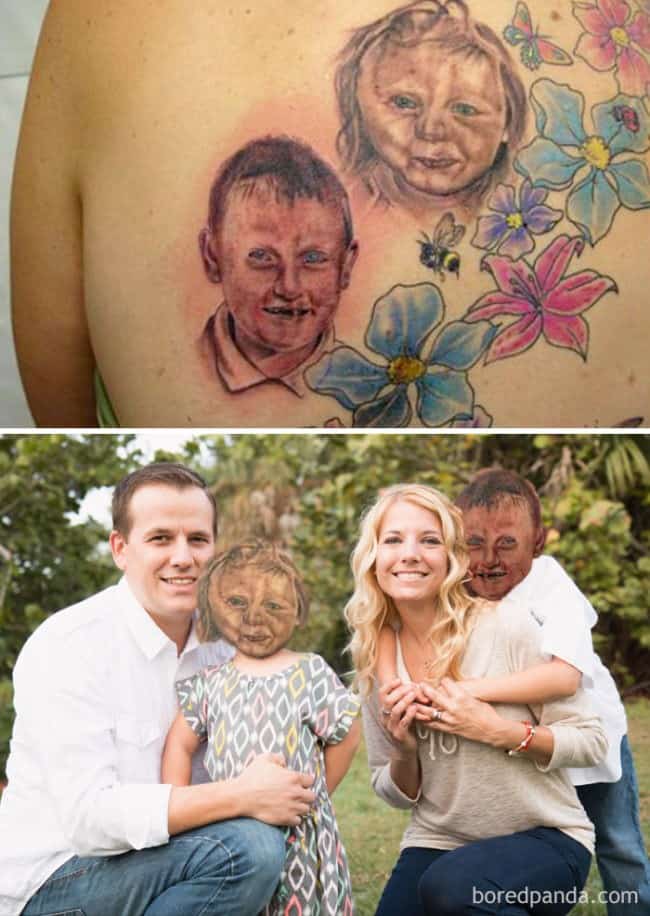 #11. The tattoo-version of this pitbull looks more intimidating, to be honest. 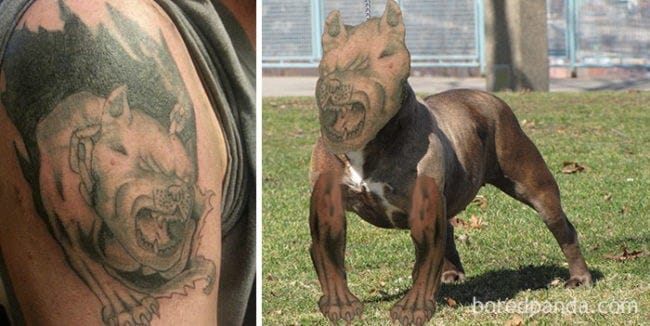 #12. Not all white tigers were made equal.

#13. This king of the jungle looks rather happy, don’t you think? 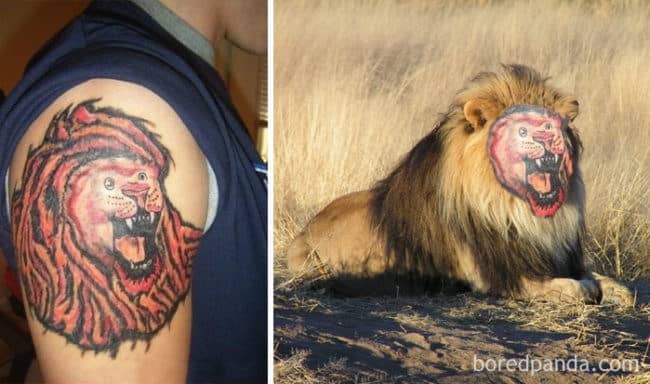 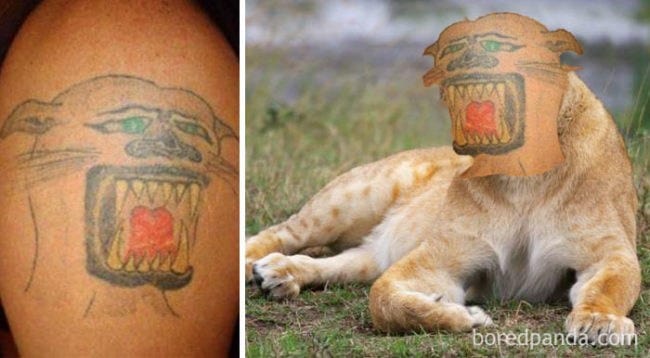 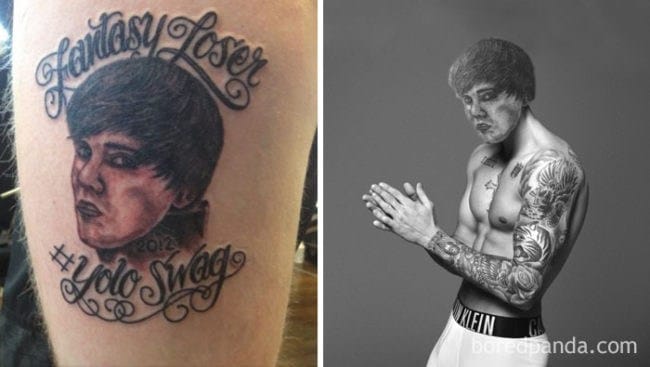 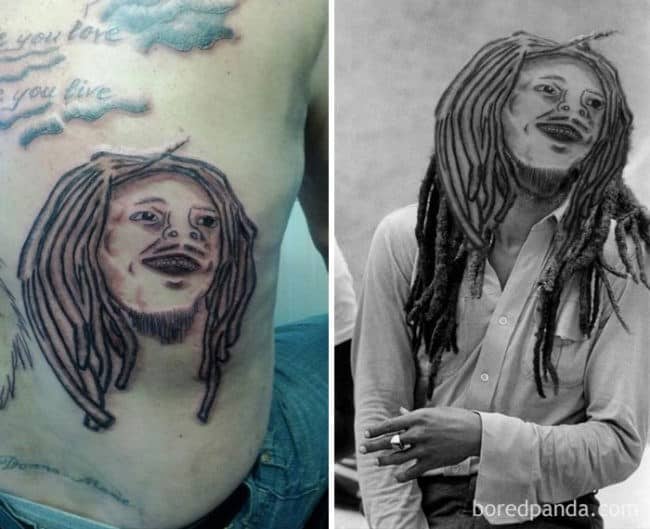 #17. Pretty sure this wolf was supposed to be howling. 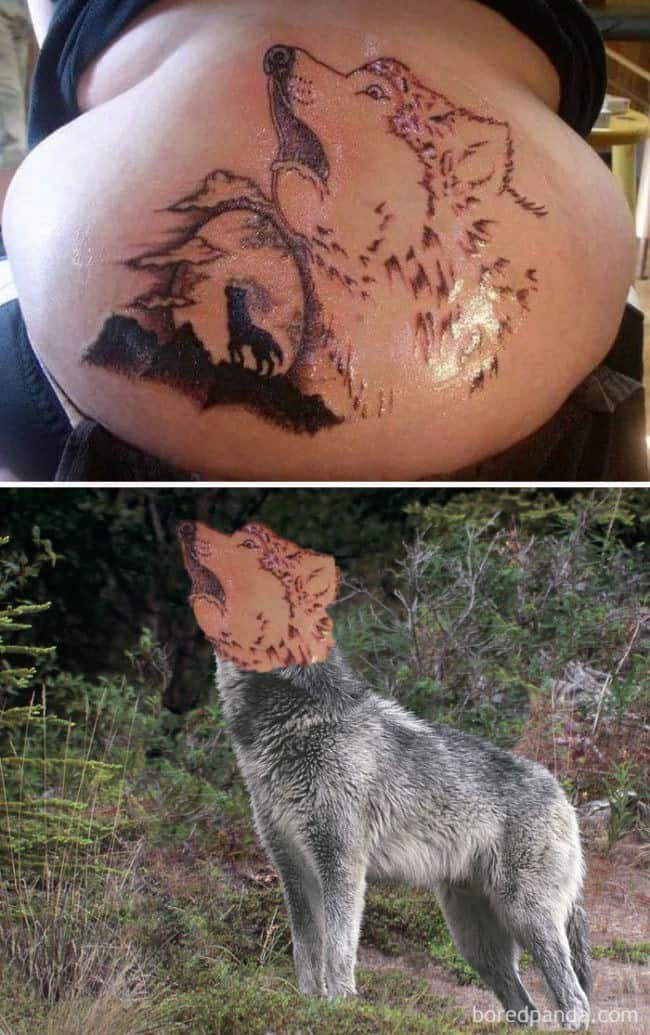 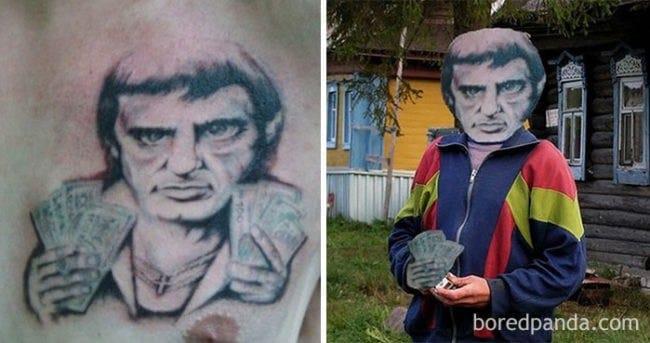 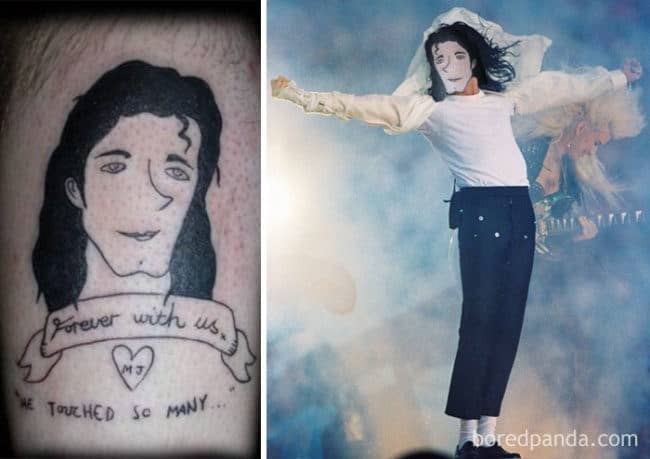 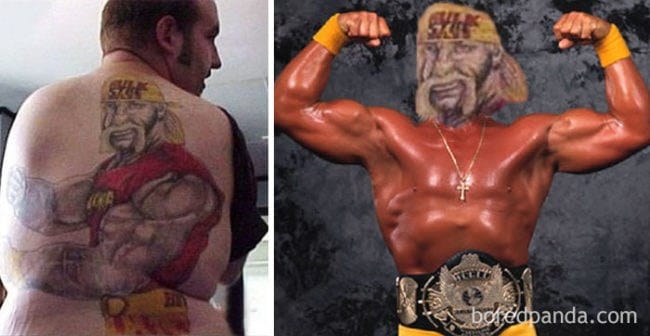 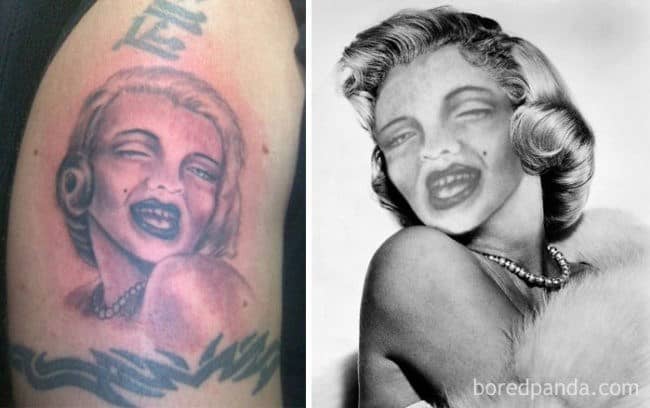 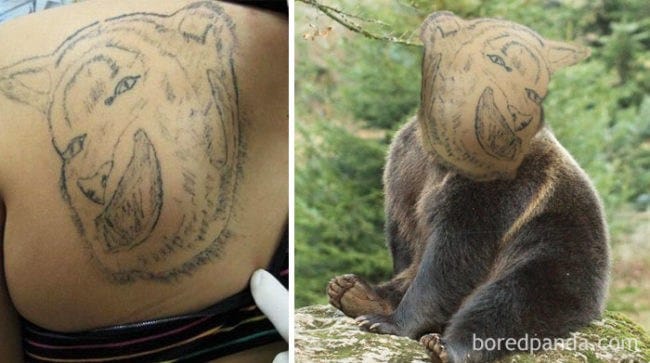 #24. Take away the name part of the tattoo, would you have guessed this was Elvis? 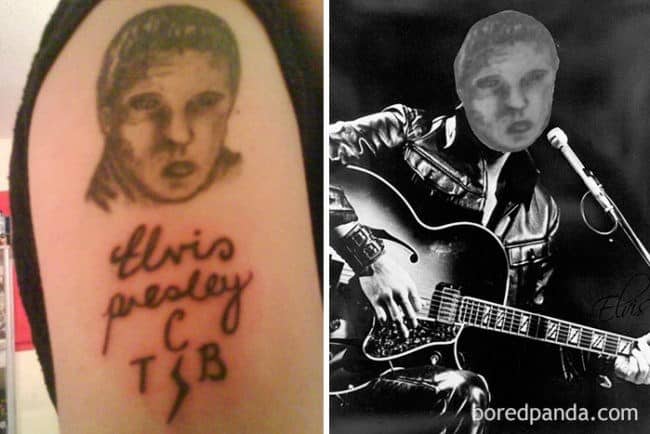 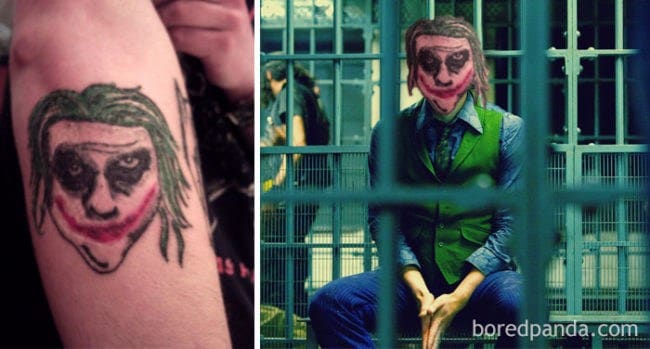 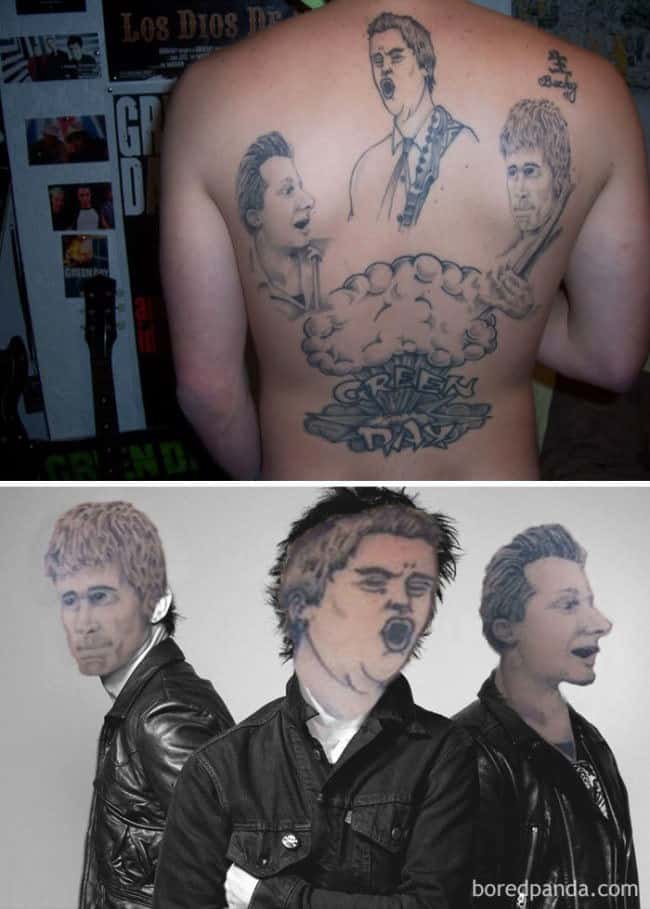 #27. Jesus definitely does not approve. 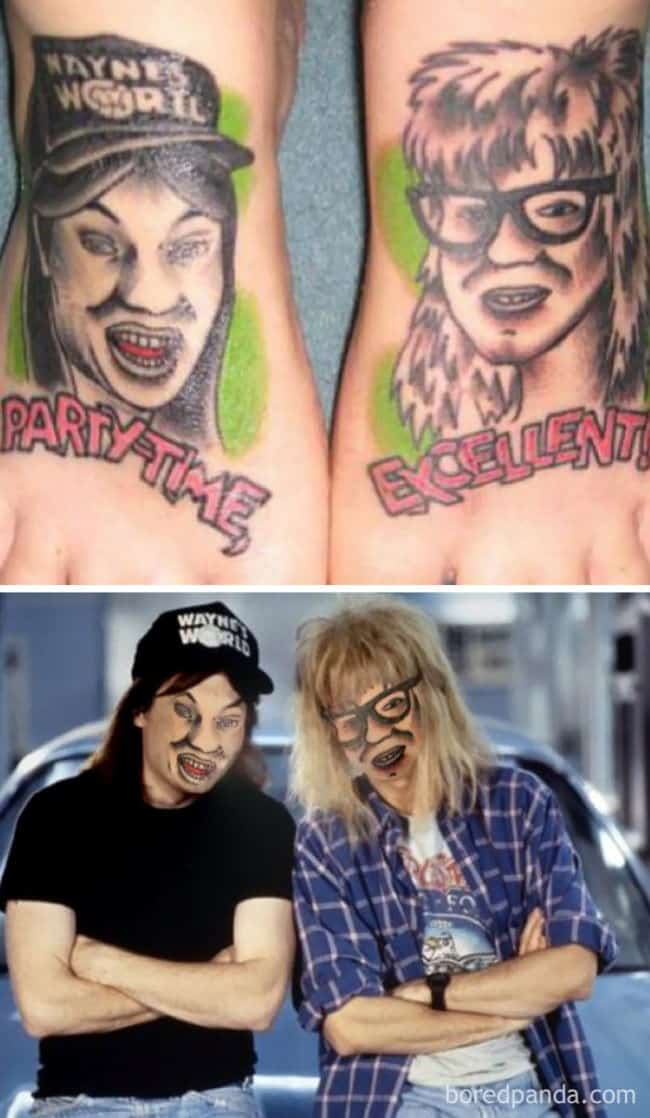