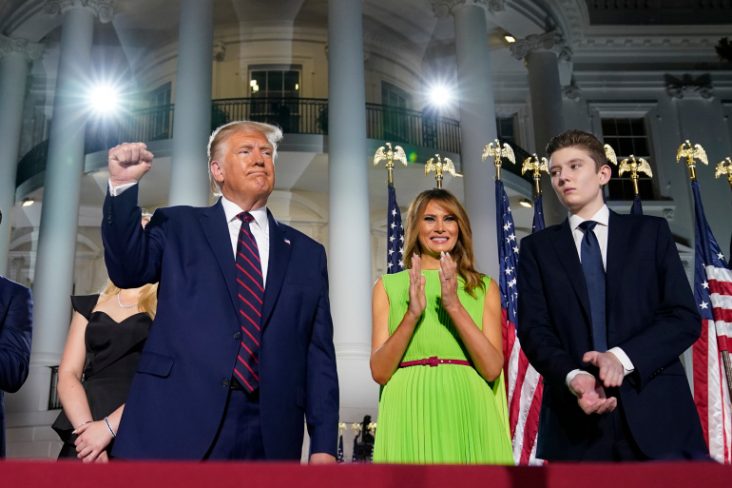 He “exhibited no symptoms,” she said and has tested negative since then.

On Monday, the White House said the president had tested negative for the virus, and in Wednesday’s statement, Melania Trump said she’s also tested negative.