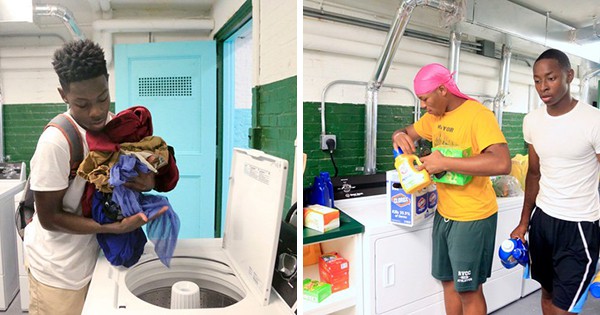 If you think installing washing machines and dryers inside a high school is unusual, think again. 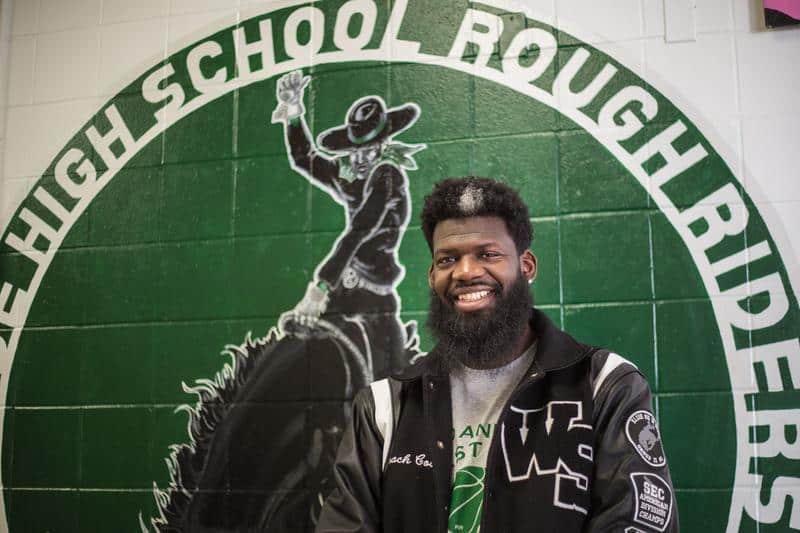 According to Principal Akbar Cook, some students were being given a hard time because of their dirty clothes. Some kids would take photos of a classmate’s dirty collar or stained pants and share them on social media.

This resulted in them avoiding school, sometimes missing three to five days in a single month. 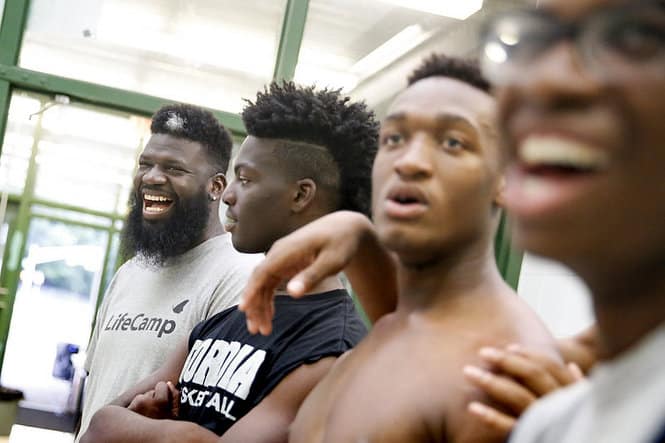 The principal even remembers one time a student refused to have her bags checked because she was embarrassed to be carrying dirty clothes while she was homeless.

“They were choosing to stay home rather than coming to school to be bullied or ridiculed,” Cook said. “We didn’t know until we started making calls,” home to find out why students weren’t in school, he said.

So Cook decided to take action right away. He booted the football team from their locker room and had washers and dryers installed. 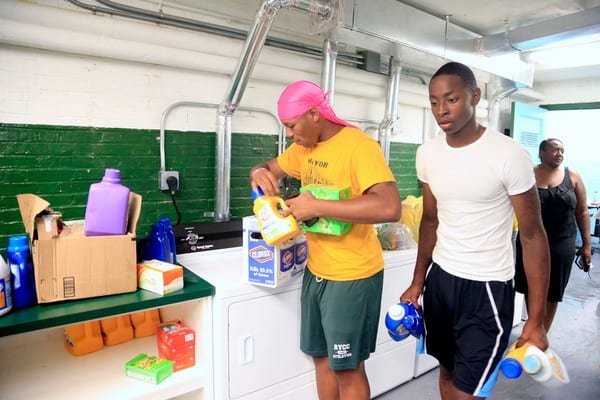 I was his way of fighting for the students who can’t afford to wash their school uniforms due to financial difficulties at home.

“Because the kids feel that and they’ll fight on that SAT or that test the same way you fight for them,” Cook said, who’s only been elected to the position two weeks ago. 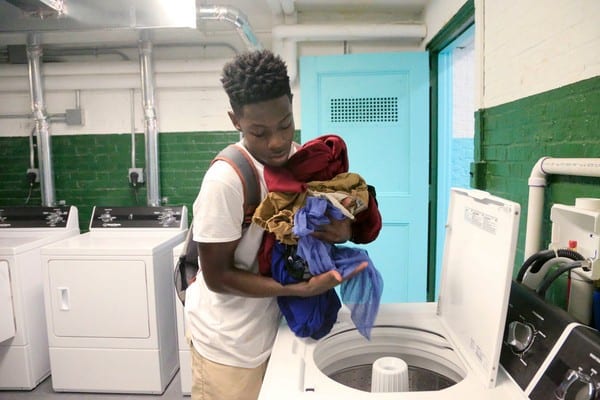 The PSEG Foundation generously offered their help by providing a $20,000 grant for the appliances: five washing machines and five dryers.

“We take things for granted that are easy for us. He (Cook) doesn’t,” Ellen Lambert, previously a president of the foundation, said. “You want everyone to succeed, especially young people.”

“He finds those places where success doesn’t happen and he figures out why and he goes after it.”

Cook also set up a program wherein the kids can work on STEM projects and explore academic interests with a teacher while they wait for their laundry. 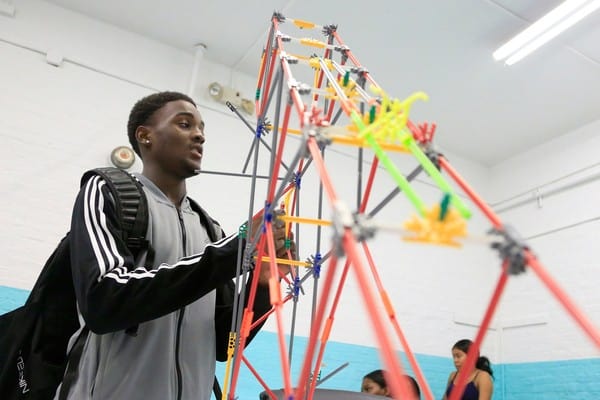 When people in the community found out about the project, they started donating dryer sheets and laundry detergent. Soon, students will be able to do their laundry completely free.

“I refuse to let a kid come to school smelling or dirty and I’m sitting on a shirt that says ‘West Side on it,” Cook said. 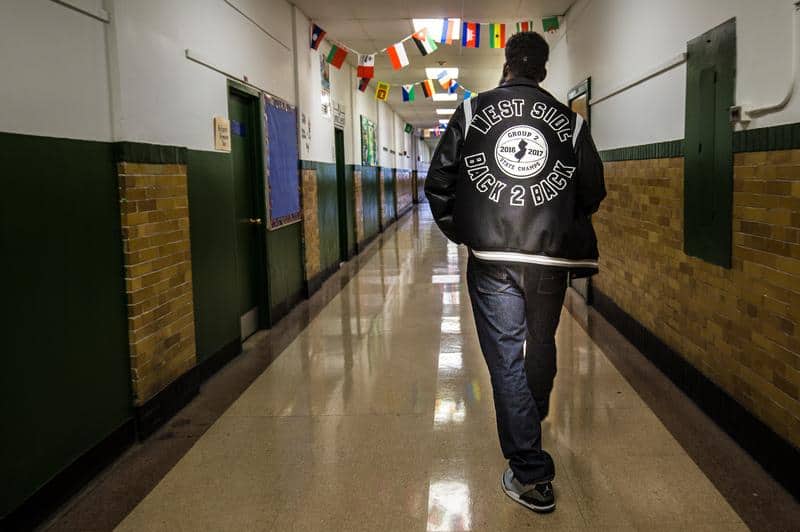