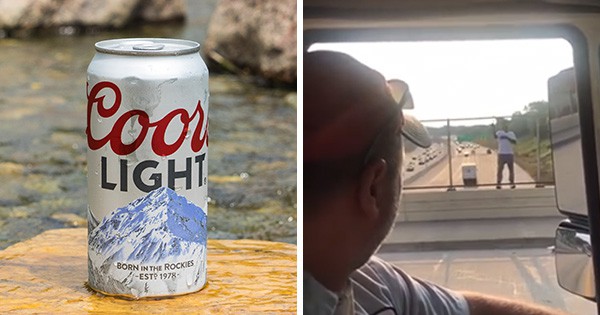 A suicidal man was about to jump off an interstate bridge in St. Paul, Minnesota when two beer deliverymen saved his life.

The unknown man was about to jump when Jason Gable and Kwame Anderson were driving their truck past him. They spotted the man on Wednesday morning clinging to the outer fence of the bridge and asked him if he was okay. 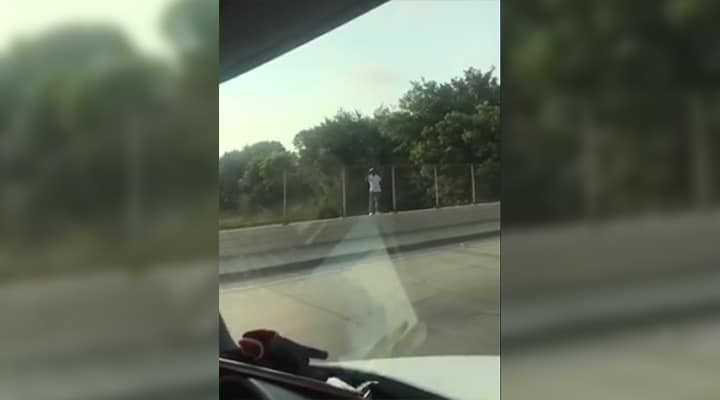 Authorities said that Anderson tried to talk to the man and negotiated with him. He reportedly used tactics that Denzel Washington used in the movie “Inside Man” to build rapport. 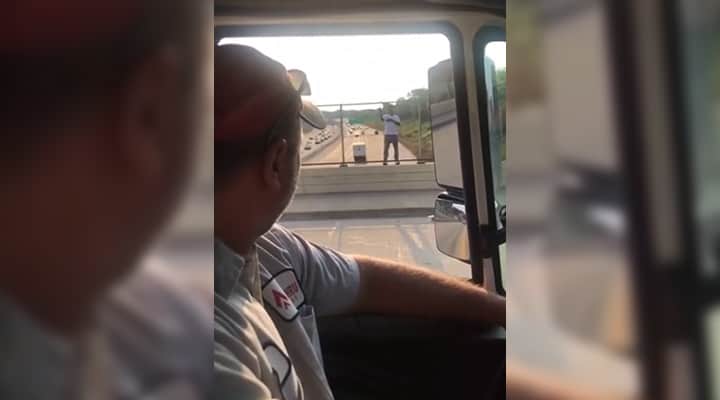 Then Anderson asked the man whether he wanted to talk his problem over a beer. He offered the man a Coors light and the man slowly climbed back to safety.

Police arrived at the scene and closed the interstate until the man came down. He was then taken to the hospital to be assessed.

If you’re thinking about suicide, are worried about a friend or loved one, or would like emotional support, the Lifeline network (1-800-273-8255) is available 24/7 across the United States.