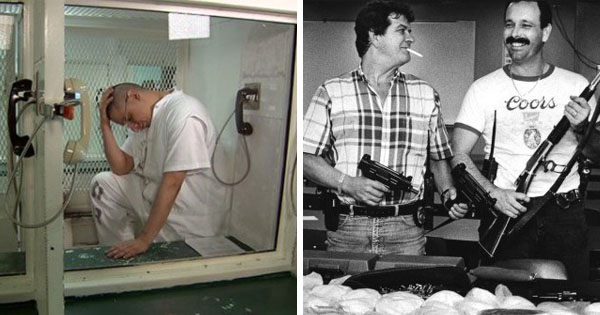 If there’s one thing that we all have in common as a human race, it’s our insatiable curiosity for the deep dark underbelly of society. After all, crime happens everyday and can be committed by anyone. If you want to take a peek into some criminal minds, here are 13 documentaries that will give you chills and thrills. 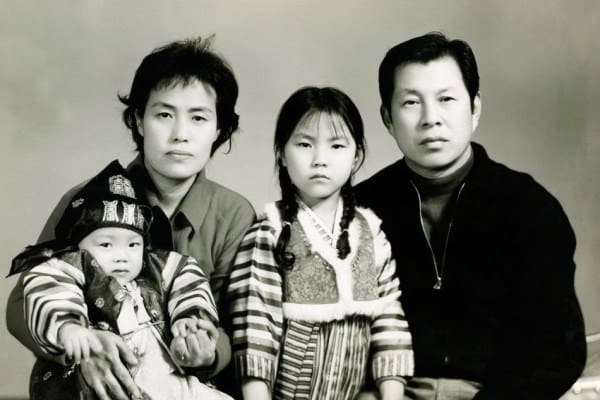 An award-winning documentary about a sister orchestrating a murder, carried out by her brother. Are they victims of a dysfunctional family circumstance or cold-blooded killers? 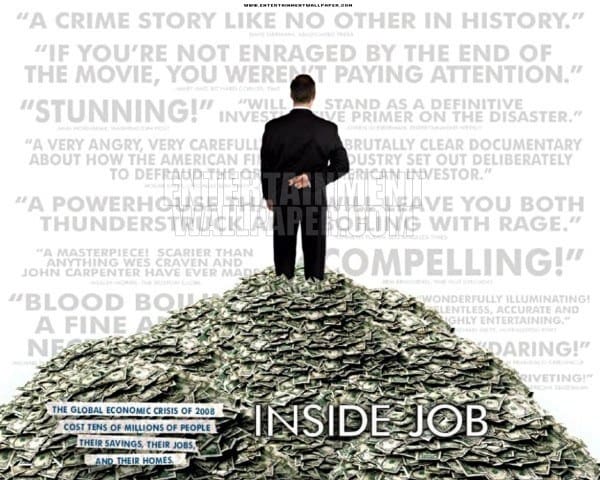 An exposé on the corruption in the US banking system that will have you racking your brain. 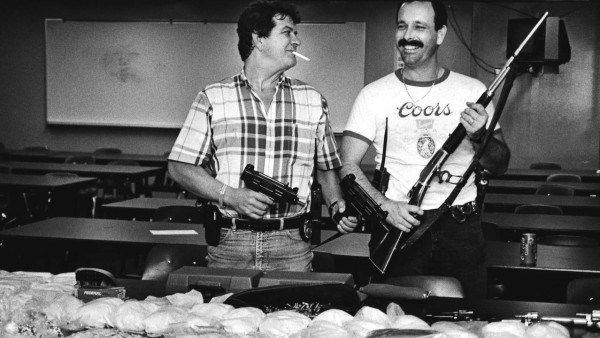 A look into the true story of the Miami drug wars in the 1970s-1980s. If you’re a fan of Pablo Escobar, this one won’t disappoint. 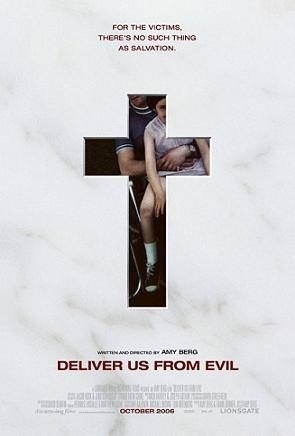 This controversial documentary focuses on the crimes committed by a parish priest, Father O’Grady. If you thought Catholic school was bad, this is way worse. 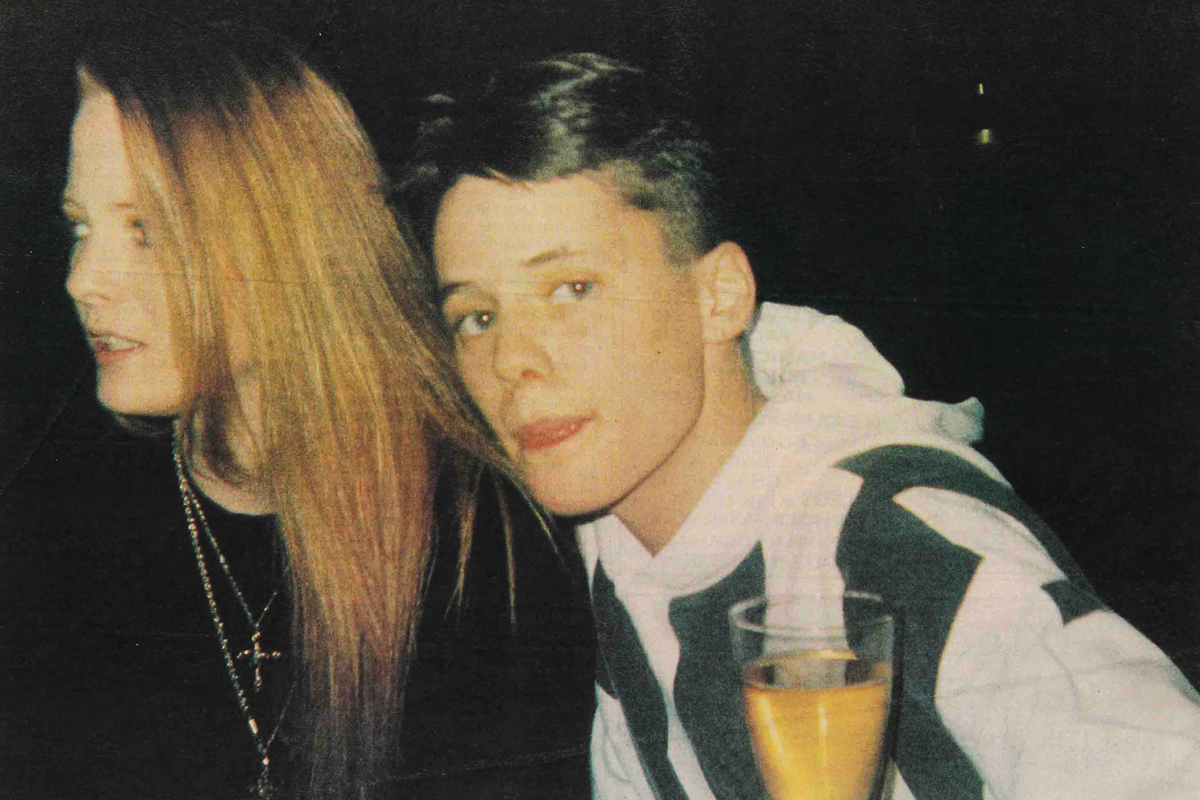 A documentary that follows the life and death of Brandon Teena, who was born Teena Brandon. 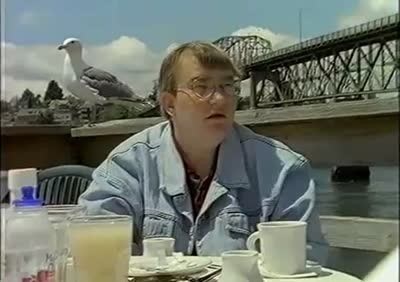 This film tells the story about a family’s struggle with their patriarch’s pedophilia. This one may be a bit difficult to watch. 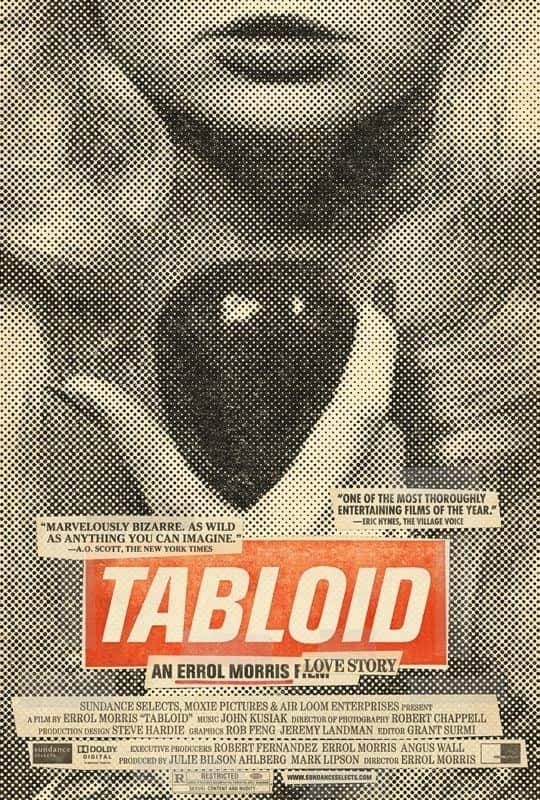 A scandal in the 70s between a tabloid sensation and a Mormon missionary. You don’t see this too often.

#8. How To Make Money Selling Drugs. 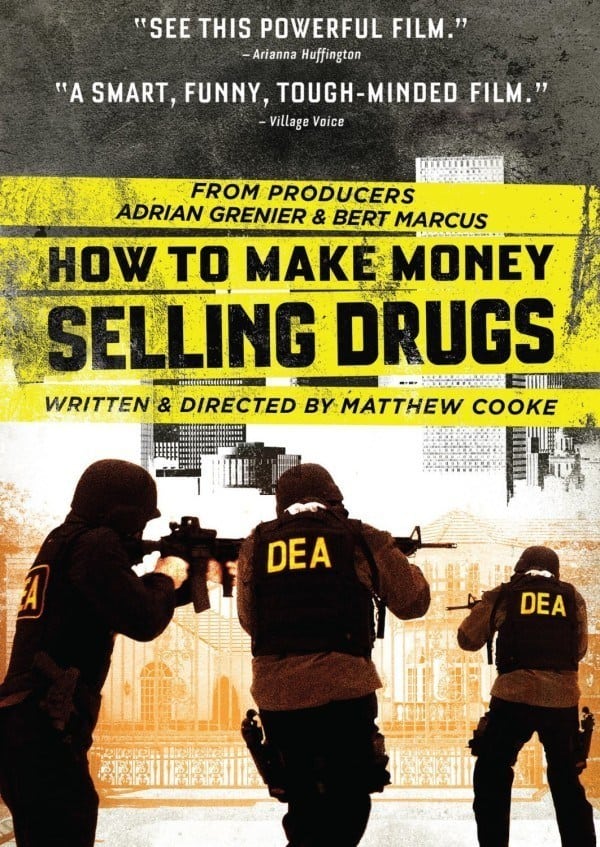 A step-by-step tutorial into one of the world’s most profitable businesses. This film will leave you with a better understanding on the war on drugs. 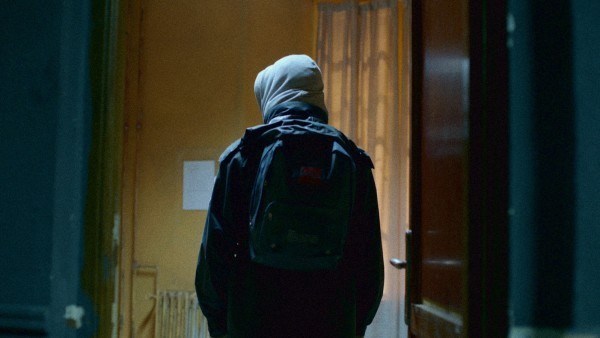 Think of this film as a real-life version of Orphan. 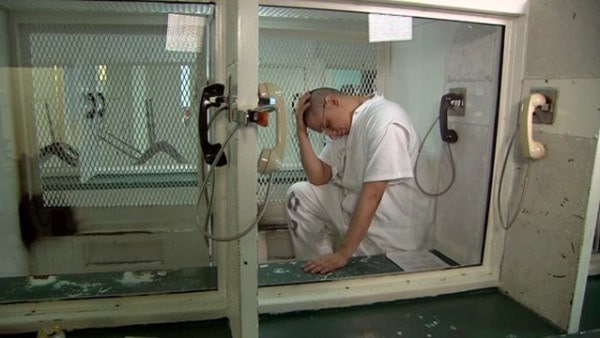 A documentary that takes you deep into the state of the prison system through conversations with inmates. 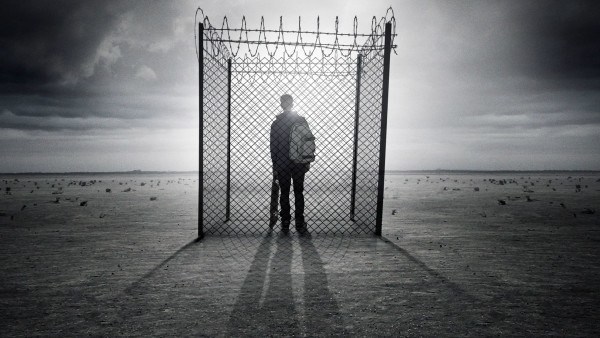 Focused on a judicial scandal in America back in 2008. You’ll see that not all criminals are behind bars.

#12. There’s Something Wrong With Aunt Diane. 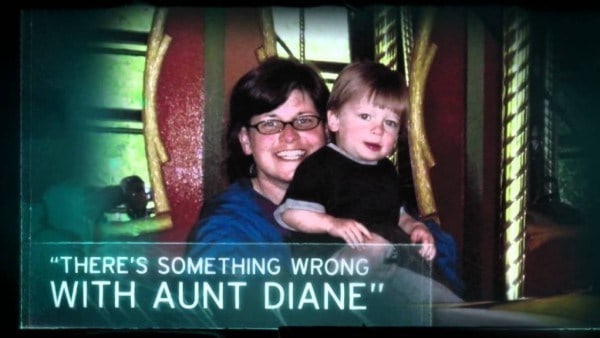 A truly eye-opening documentary about a family’s extent to coping with tragedy. 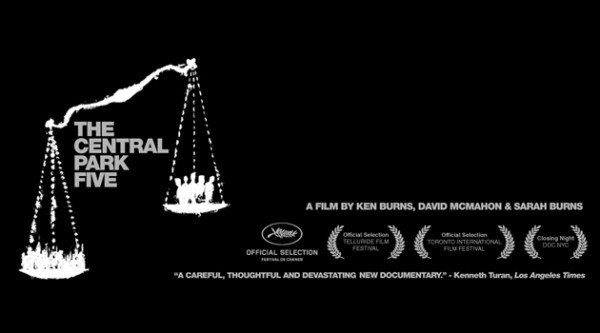 Named fifth best documentary of 2012 by the New York Times. This one will have you squirm with anger at the injustice of the criminal law system.