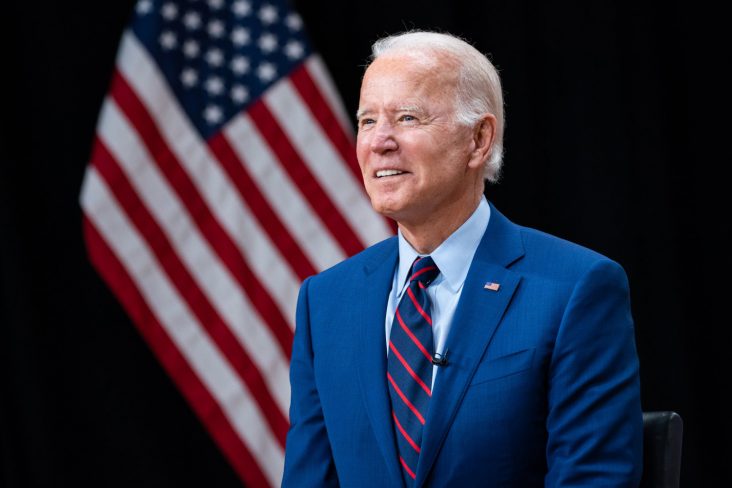 President Joe Biden told leaders at the G-7 summit on Friday, the same day the U.S. reentered the Paris Agreement, that the days of “America First” diplomacy implemented by former President Donald Trump were over, The New York Times reported.

Biden has dismantled Trump’s foreign policy agenda, which saw the U.S. withdraw from the World Health Organization, the Paris Agreement, and the Iran nuclear deal, which Trump believed were against the nation’s interests.

Now he will get the opportunity as President of the United States early in his term to declare that the trans-Atlantic alliance is back, driving home the core proposition that it’s the cornerstone for American engagement in the world in the 21st century, just as it was in the 20th.

“America is back, the trans-Atlantic alliance is back … we are not looking backward.” Biden stated, “We have to prove that our model isn’t a relic of history. We must demonstrate that democracies can still deliver for our people in this changed world. That is our galvanizing mission. Democracy doesn’t happen by accident. We have to defend it. Strengthen it. Renew it.”