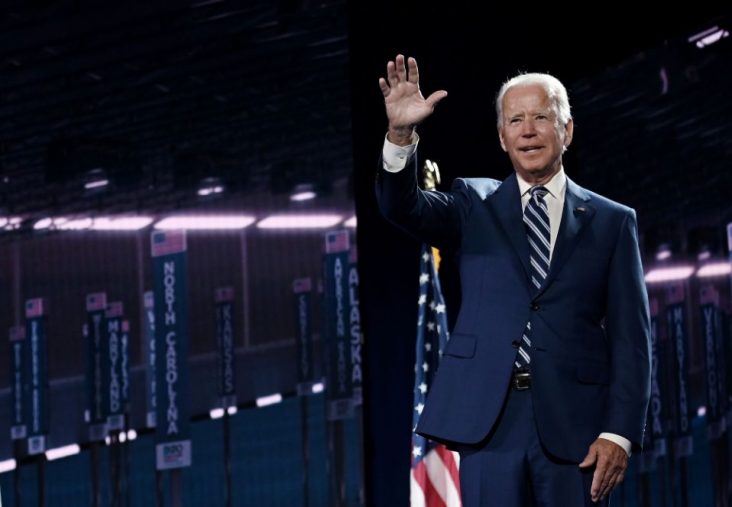 Democratic presidential nominee Joe Biden appeared to lose his temper after being asked by a CBS reporter about the explosive New York Post article that alleges his son Hunter made millions trading on his influence as Vice President.

Biden spoke to reporters outside his private jet Friday following his campaign events in Michigan.

“Mr. Biden, what is your response to the New York Post story about your son, sir?” Erickson asked.

“I know you’d ask it,” Biden fired back. “I have no response, it’s another smear campaign, right up your alley, those are the questions you always ask.”