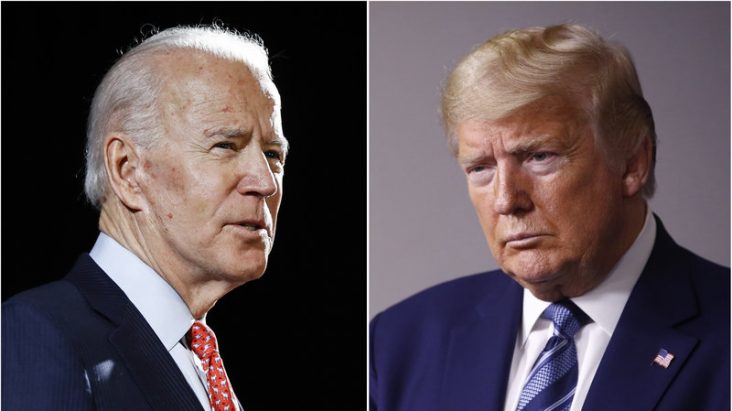 For the second month in a row, Biden has outraised Trump's electoral campaign.

On Wednesday, the Trump camp reported gathering $266 million from April to June 30, noting they raised $131 million in June alone. Biden, on the other hand, announced gathering funds amounting to $282 million for the same period. His camp generated $141 million for the month of June.

Biden has been consistently overtaking Trump’s campaign fundraising. This is highly unusual since donor support is usually on the side of the incumbent.

Biden’s camp was also proud to say that their donors are mostly average Americans; ordinary folk who shelled out $34 to support Biden’s candidacy.

President Trump’s war chest has around $295 million in cash while Biden has yet to disclose how much he has. The full report will be available by July 20.

Earlier, state polls showed that Trump’s popularity continues to decline. American voters are said to be unhappy about how he has handled the coronavirus pandemic and the surge of protests against inequality and racial injustice.