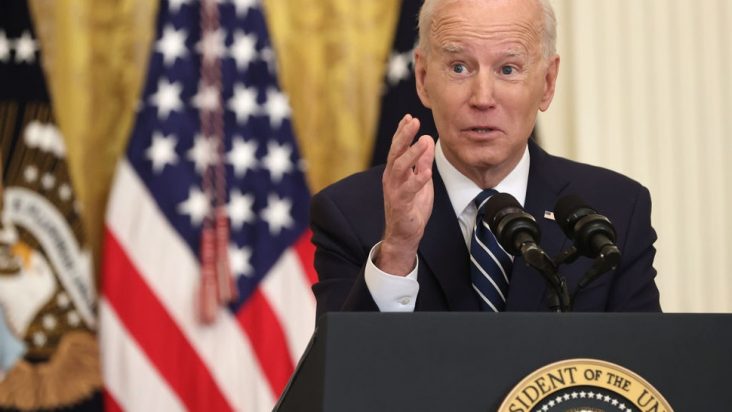 Federal officials issued guidance on Monday that says abortions performed in the interest of a patient’s well-being or life are legal protected, regardless of whether state laws prohibit them.

The Department of Health and Human Services has provided guidance to help healthcare providers in states that ban abortion. It is intended to reassure them, especially those who live in states where it is illegal, that federal law is in their favor “when they offer legally-mandated, health-saving or life-saving abortion services in emergencies.”

Officials pointed out the Emergency Medical Treatment and Active Labor Act (EMTALA), a 1986 federal law that requires hospitals to treat patients with emergency medical conditions. This includes pregnant patients whose health may be in serious danger.

HHS officials stated that no changes were being made to the law during a Monday call with journalists. The guidance is intended to confirm the existence of EMTALA, and remind people that it overrides any state laws prohibiting abortion.

“Under the law, no matter where you live, women have the right to emergency care — including abortion care… Today, in no uncertain terms, we are reinforcing that we expect providers to continue offering these services, and that federal law preempts state abortion bans when needed for emergency care.”

This order was issued in the wake of Roe v. Wade being overturned by the Supreme Court – the federal law that for almost 50 years has protected the right of a pregnant woman to have an abortion. It was declared illegal in some states since its defeat last month. More are expected to follow.

The decision has caused panic and indignation across the country, with many people worried about what may happen if access to abortion becomes life or death, as it might be in the case of ectopic pregnancies, which can be fatal if not promptly treated.

Officials stated that EMTALA doesn’t just protect abortion rights in life-threatening situations. It also covers matters where patients’ lives may not be in danger but their health.

EMTALA protects the right to an abortion in all circumstances, including those in which the patient’s life is not in immediate danger but their health is, according to officials. They claimed that because to the law, doctors are not required to wait until a condition has the potential to be fatal before taking action.

This explanation is important for medical practitioners around the nation, as many have expressed worry that providing abortions could place them at considerable legal risk, especially in areas where the operation is only allowed in life-threatening circumstances.