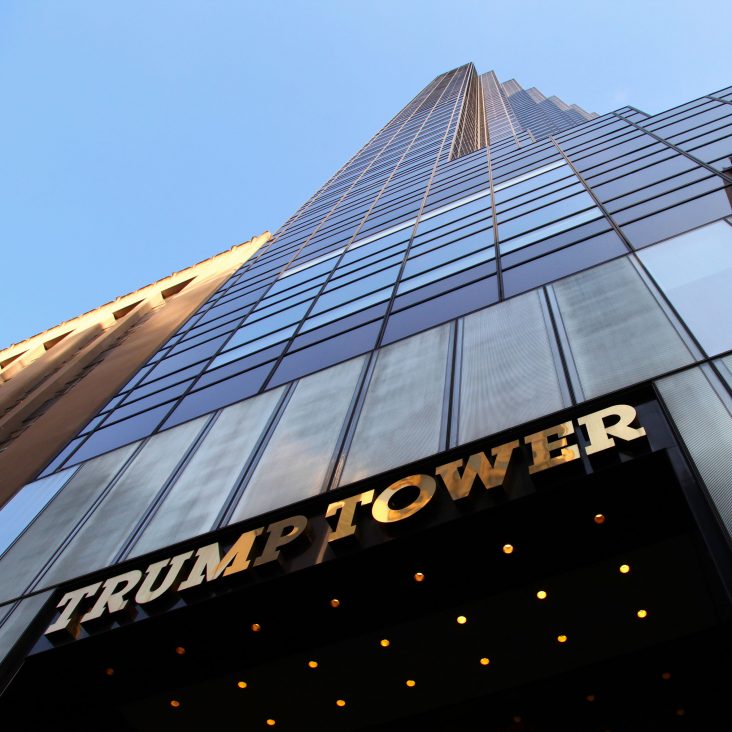 A mural of the words “Black Lives Matter” was painted on the street in front of Trump Tower in New York City.

The mural, which will be placed between 56th and 57th streets, is near the President’s Trump Towers. He was quick to call it a symbol of hate that would denigrate posh Fifth Avenue. The area is known for luxury shopping, dining, and is home to A-listers.

“Here’s what you don’t understand: Black people BUILT 5th Ave and so much of this nation. Your ‘luxury’ came from THEIR labor, for which they have never been justly compensated. We are honoring them. The fact that you see it as denigrating your street is the definition of racism,” de Blasio tweeted.

In Washington, D.C., Mayor Muriel Bowser had “Black Lives Matter” painted on a street leading up to the White House.