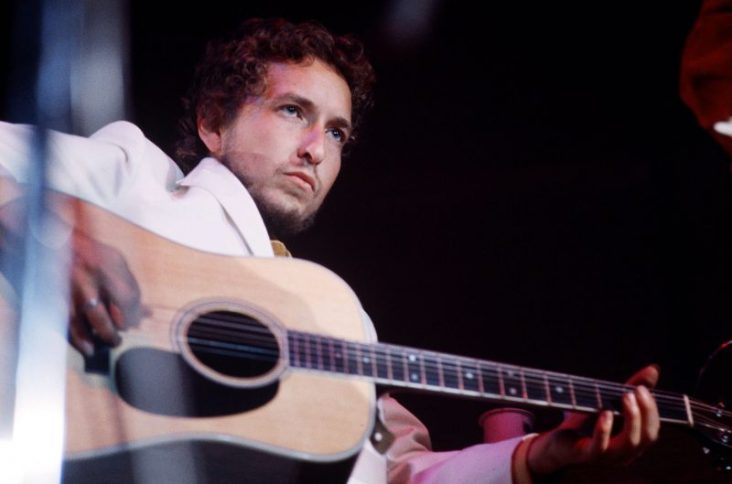 American singer-songwriter icon Bob Dylan has sold his whole songwriting catalog to the Universal Music Publishing Group (UMPG) for an undisclosed price estimated to be more than $300 million, reported the New York Times.

Dylan has always had control over nearly all of his songwriting copyrights throughout his career—and the new deal encompasses more than 600 of his songs up through his most recent album, Rough and Rowdy Ways.

UMPG reportedly negotiated the deal directly with the songwriter.

“It's no secret that the art of songwriting is the fundamental key to all great music, nor is it a secret that Bob is one of the very greatest practitioners of that art,” UMPG's CEO Lucian Grainge said in a statement.

UMPG's CEO, Jody Gerson, added, “To represent the body of work of one of the greatest songwriters of all time — whose cultural importance can't be overstated — is both a privilege and a responsibility.”

One of the unique tics of Dylan's catalog that makes it so valuable in the music publishing world is that he wrote most of his songs by himself, meaning the royalties don't need to be split up.

As part of the deal, the UMPG will gain 100% of Dylan's publishing and get the income he would've received as the songwriter and controller of each song's copyright. However, it doesn't include any future songs Dylan may write.