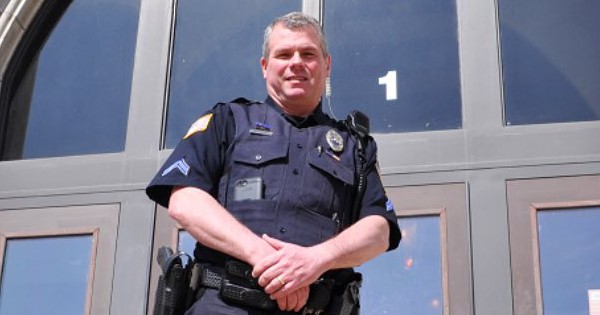 Matthew A. Milby who was 19-years-old and a former student at Dixon High School opened fire on campus at approximately 8:06 AM on May 16, 2018. 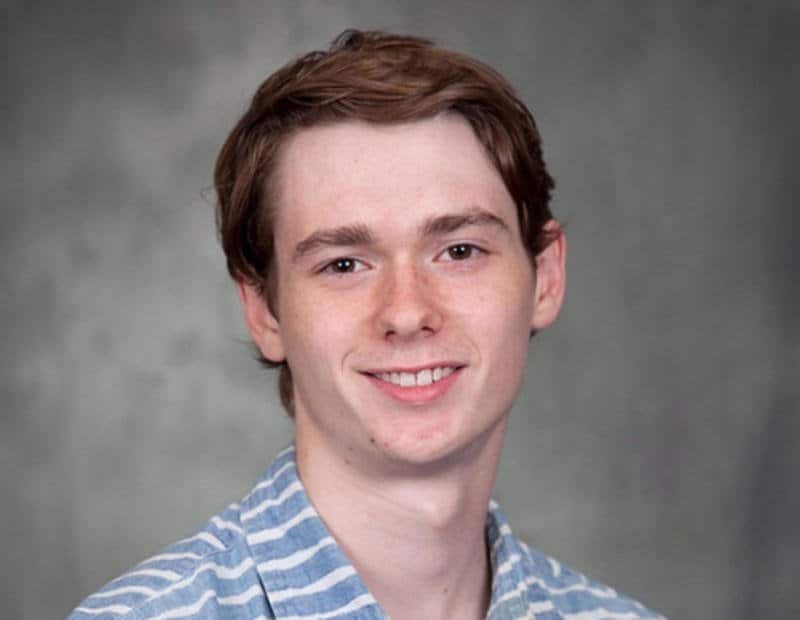 After calling responders, Dallas quickly confronted the shooter who ran away. Milby opened fire towards Dallas. The officer fired back, hitting and injuring the shooter. Though the officer was shot at multiple times, he remained unharmed. 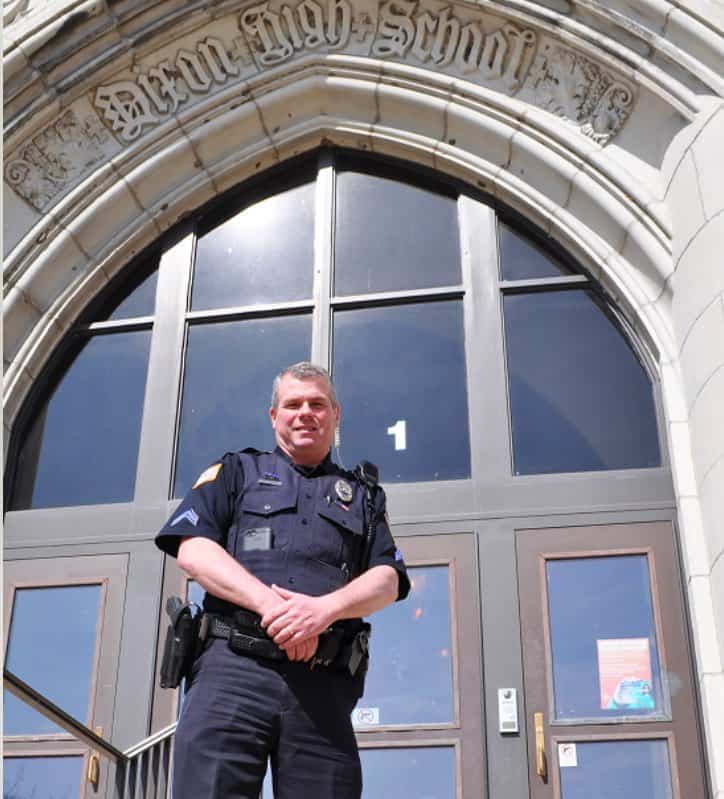 When emergency responders and authorities reached the school, they had found that students and teachers were safely barricaded inside their classrooms which is the standard protocol during an active shooting. 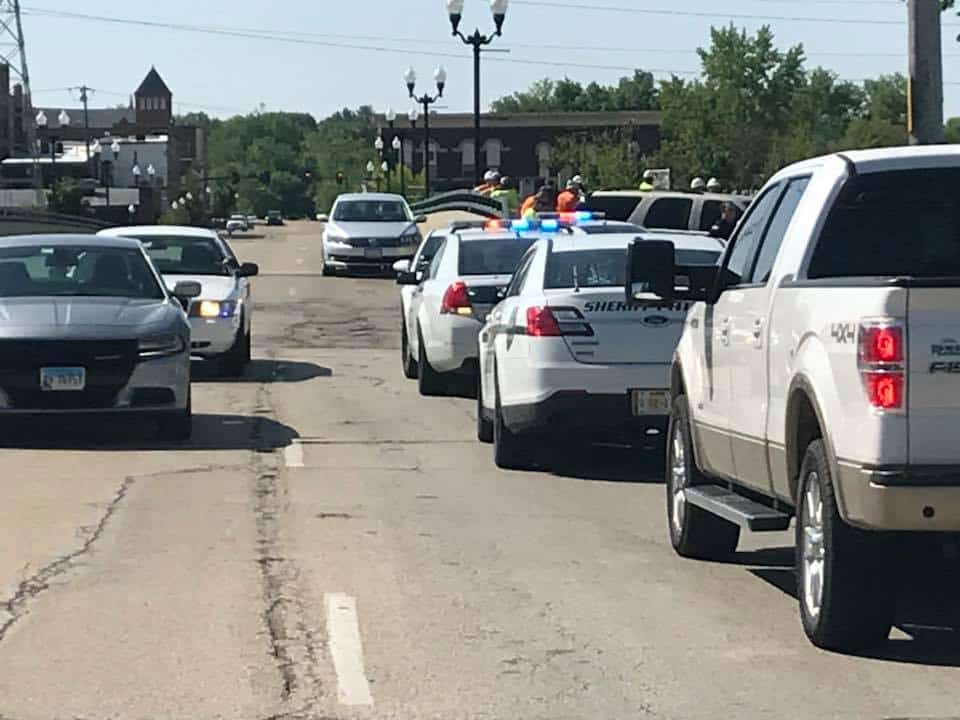 The shooter was the only person hurt in the incident and was taken into custody. He was treated for non-life threatening injuries and is expected to recover.

Students and staff were quickly evacuated from the campus.

Student Brandon Stehl was sitting in the gym at Dixon High School waiting to learn about where he would receive his cap and gown for graduation when the shots rang out. 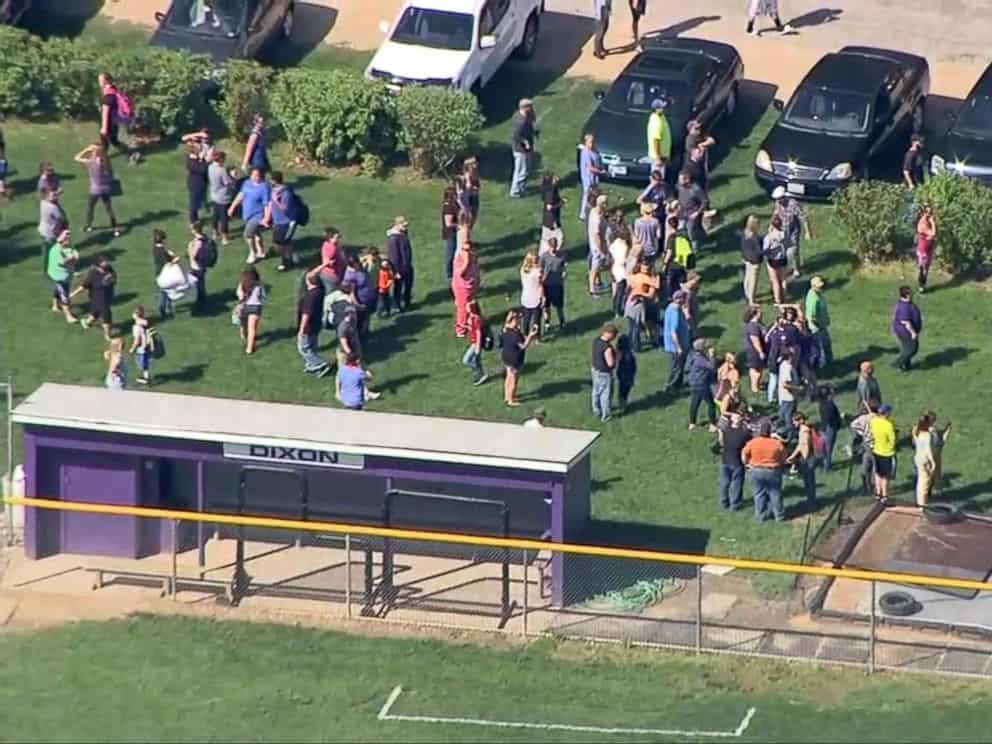 “All of a sudden out of nowhere you just hear pop pop pop!” Stehl said. “Sounds like firecrackers, and then there’s dead silence. Then, all of a sudden, a teacher comes in and says, ‘Go go go go!’ and everybody floods out of the school, running over to pizzeria.”

Another student Evelyn Ebersohl said, “I think it was very brave of him. You hear stories of officers hiding, not doing anything, and that’s not what he did. He went in and faced the problem head on.” 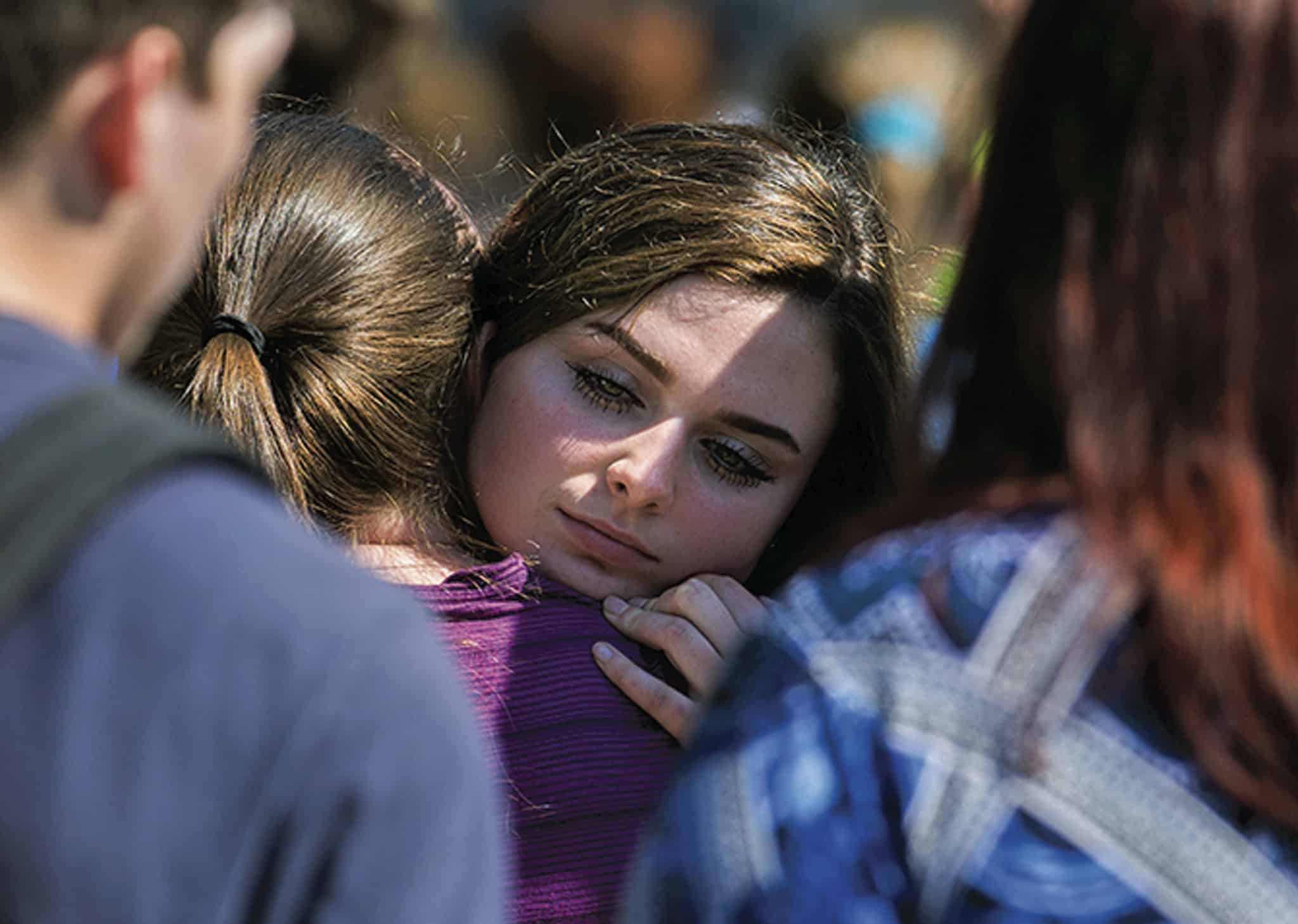 The shooter has been presented with three charges of Aggravated Discharge of a Firearm, Class X Felonies, with a $2 million bond. More charges may be filed against Milby who will be transported to jail from the hospital where he is being treated.

The shooter’s mother, Julie Milby, said her son did not feel like he belonged in school and was left to finish his credits outside of class. 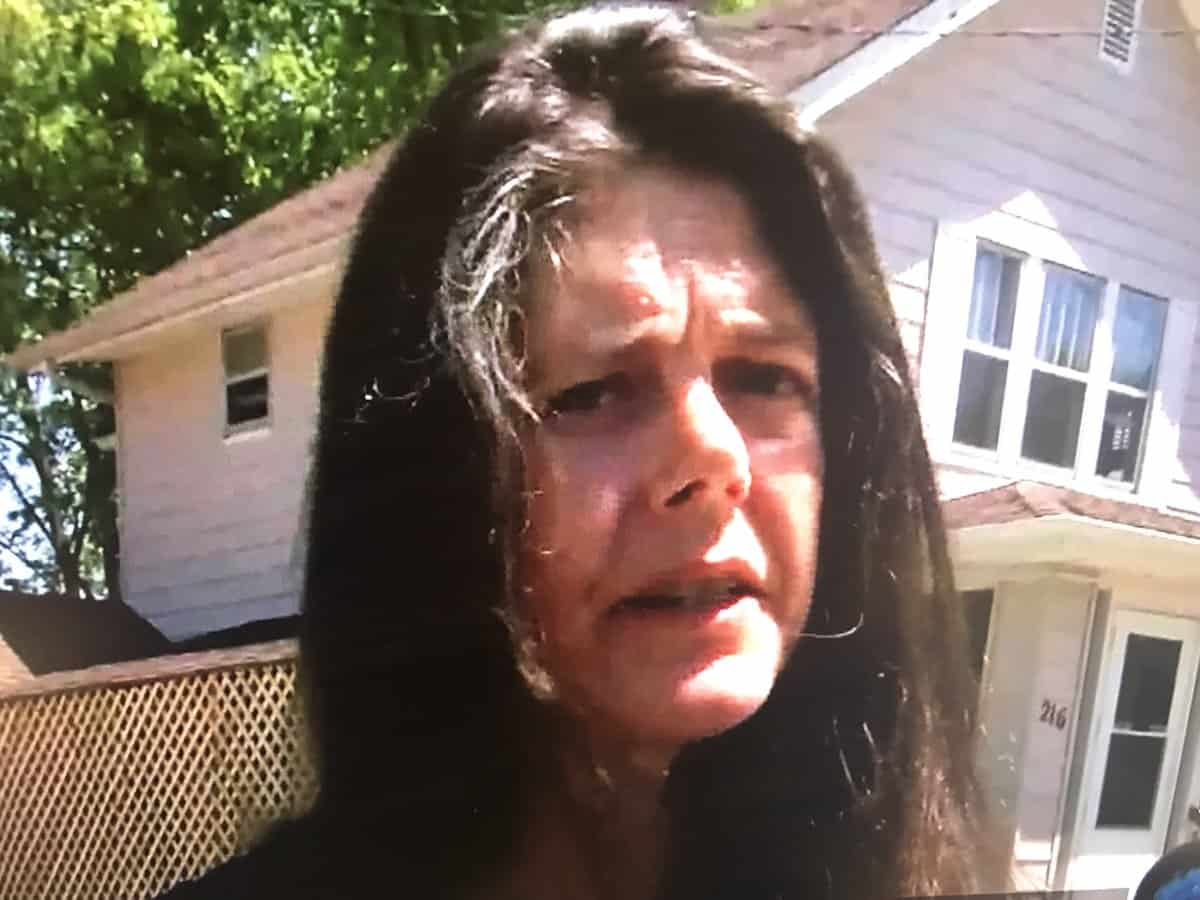 “I know that he’s been very sad for a long time,” she said. “Well, my kid is laying up at the hospital shot. Thank god they didn’t kill him, that’s a blessing. Thank god he didn’t kill anyone else.”

Julie grew up with Officer Dallas, the school resource officer, and was grateful that he was able to stop her son without causing him much harm.

“I honestly would have to tell him thank you because I think in most cases they would kill him,” she said.

Officer Dallas is a veteran of the Dixon Police Department and has been working on the force for 15 years. He has been assigned as the Dixon High School Resource Officer for the past 5 years. Following the incident on Wednesday, he was put on paid administrative leave, as per department policy.

Students and faculty at Dixon High as well as the rest of the community lauded the officer for his bravery.

More than 100 attend vigil in #Dixon, IL after school shooting at Dixon High this morning. Latest on heroic actions of school resource officer at 10p on @ABC7Chicago pic.twitter.com/Sanl1yu9Dx

“As we continue to gather more information about the shooting incident at Dixon High School this morning, I extend my deepest gratitude to the Dixon Police Department, and especially the School Resource Officer (SRO) on-site, for their swift action today and for keeping our students, teachers, and our community safe.”