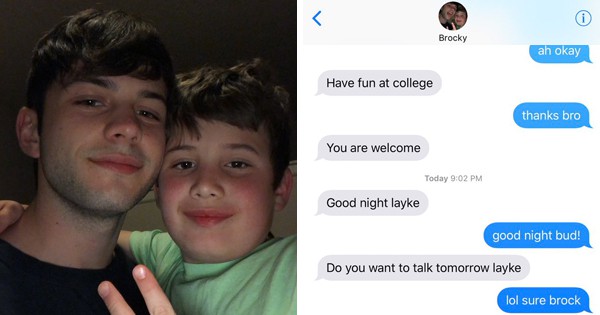 time to live it up in florida ?✨

Layke, who is away at college, taught his 8-year-old brother Brocky how to send messages with an iPod touch.

showed my 8 year old brother how he can text me w his ipod and i think he loves it lol pic.twitter.com/cdbvLxy2Q0

And their messages to each other are every bit heartwarming and cute as you’d expect from two best buds. 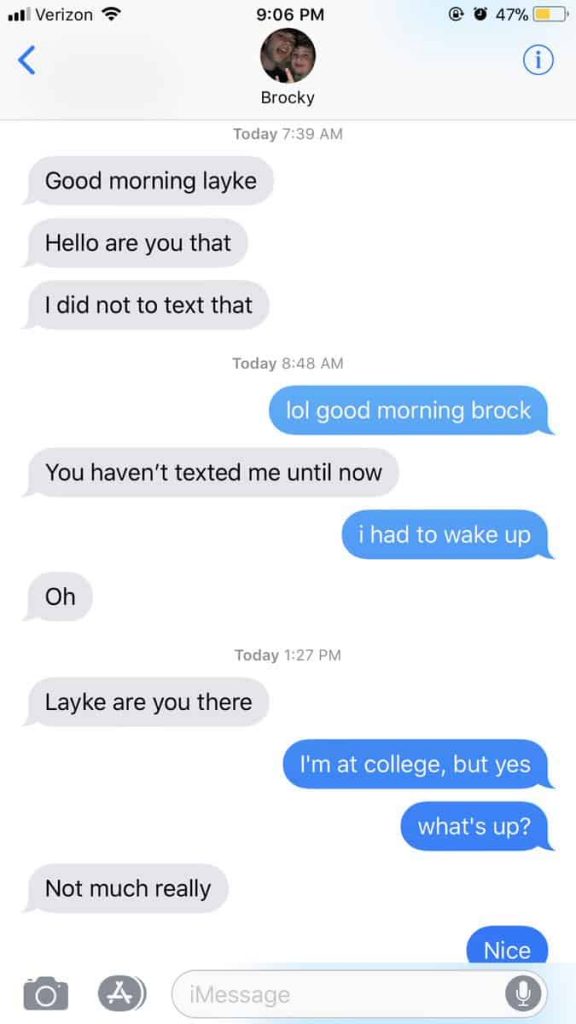 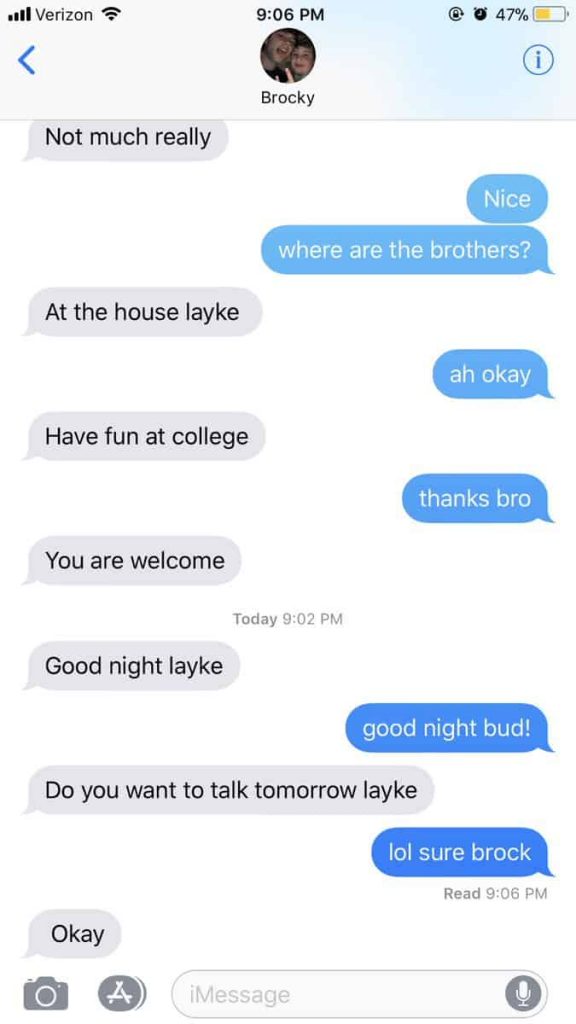 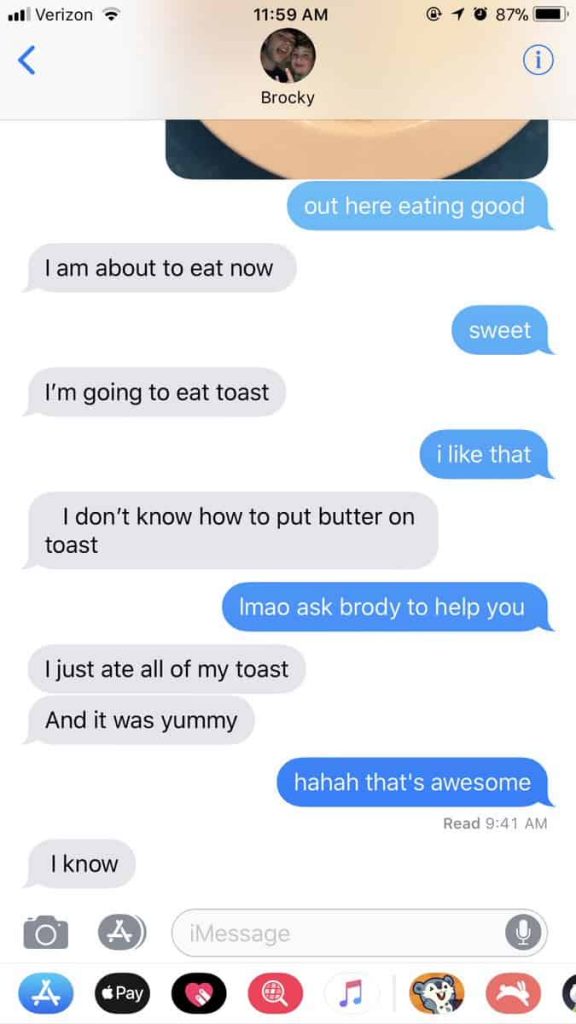 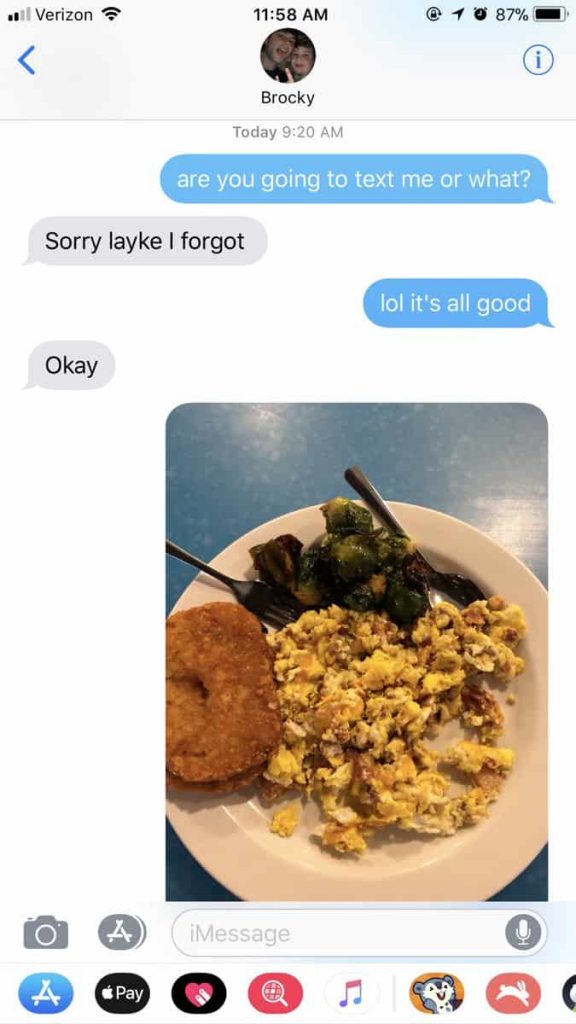 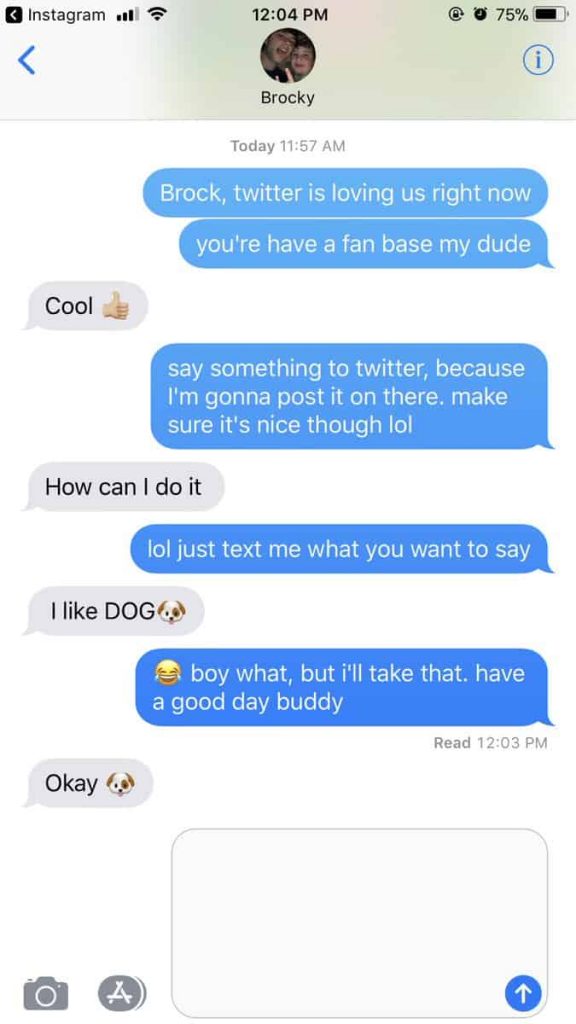 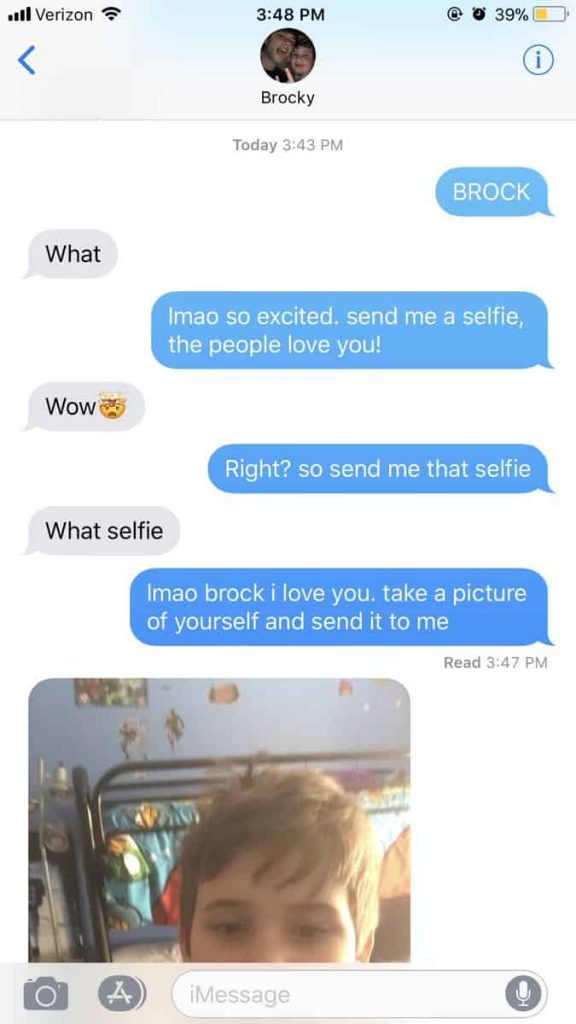 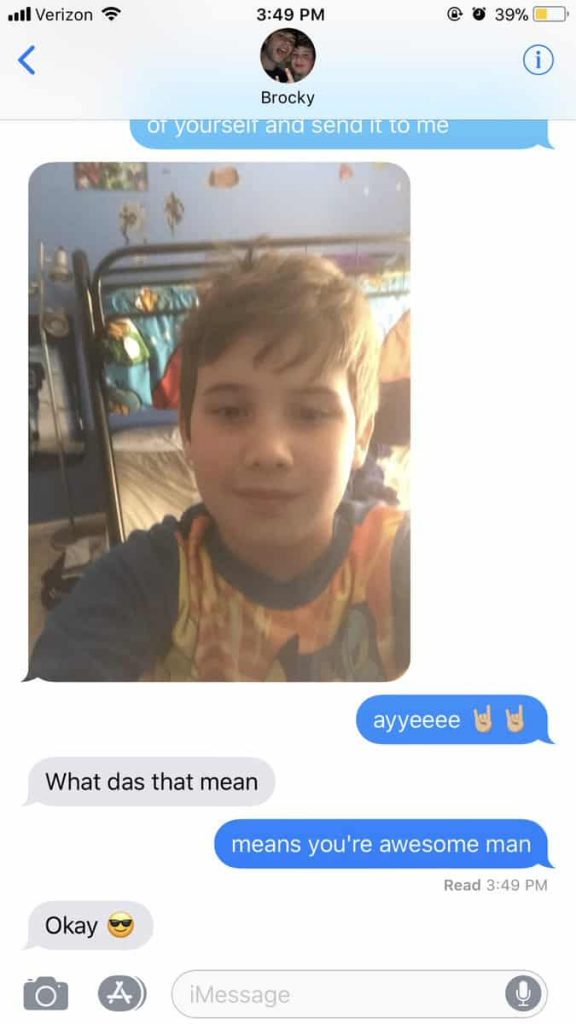 The messages the two brothers sent each other were so cute, other Twitter users shared similar exchanges they had with their siblings.

Boy do I have the girl for him pic.twitter.com/dWugw7sd43

I get videos like this from my sister lmao pic.twitter.com/zXDCv49aJv

whenever my brother stays at a friends house, he always texts me to say goodnight ?? pic.twitter.com/iMWj4ALnLi

gonna miss you when i’m at college buddy ? pic.twitter.com/4x4TvyY0Mm