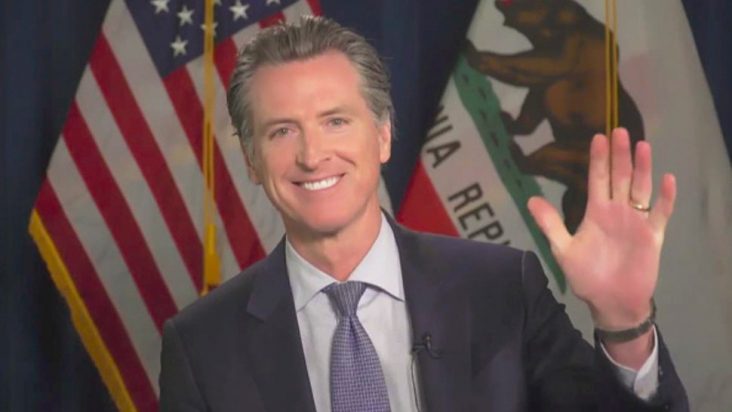 The California Department of Corrections and Rehabilitation (CDCR) says it will have released 18,000 inmates by the end of August. Jail facilities are being decongested in an effort to slow the spread of COVID-19 in prisons.

In March, Governor Gavin Newsom declared a state of emergency in California that set in motion the release of 10,000 state inmates who were within six months of their projected prison release date.

The other 8,000 inmates who qualified for early release are those within one year of their projected prison release date. These prisoners will still be serving their remaining jail sentence on probation.

CDCR Secretary Ralph Diaz said they have approximately 115,000 inmates, and 39 of them have died due to coronavirus. He added that less than two percent of the prison population is currently testing positive.

The jail official explained that the  “pandemic emergency decompression efforts” were taken “to provide for the health and safety of the incarcerated population and staff.”

Diaz stressed that the CDCR is set  “to implement these decompression measures in a way that aligns both public health and public safety.”

Inmates above 30 years old and meet all other criteria “are immediately eligible for release.”