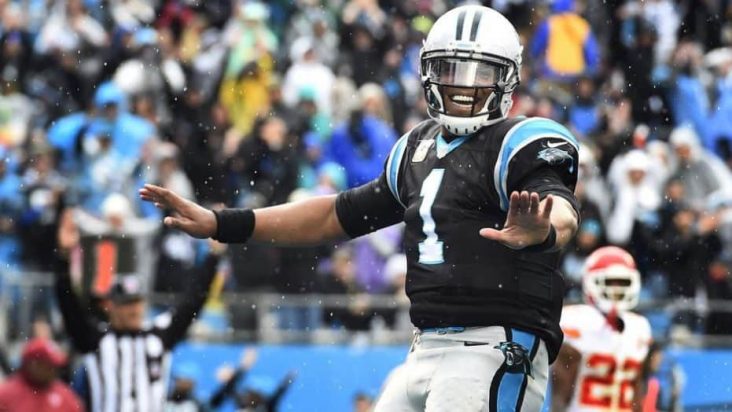 Former Carolina Panthers quarterback Cam Newton has signed an incentive-laden deal with the New England Patriots. The one-year agreement is reportedly worth up to $7.5 million.

Newton will be joining a Patriots line up that currently includes Jarrett Stidham, Brian Hoyer, Brian Lewerke, and J’Mar Smith. The team had lost six-time Super Bowl champion earlier in the offseason after he signed with the Tampa Bay Buccaneers for the next two years.

Newton became a free agent in late March. As early as May, Patriots coach Bill Belichick said there was the possibility of the team signing a veteran quarterback.

Newton was a former No. 1 overall pick with a 71-59-1 career record as a starting quarterback. In 2015, he became the first quarterback in league history to throw 35 touchdowns and run for 10 scores in one season.

According to CBS Sports data analyst Stephen Oh, the Patriots have jumped up to having the third-best odds to win the AFC now that Newton is on board.

The 31-year-old Atlanta native is coming off a foot injury that kept him sidelined for most of the 2019 season.