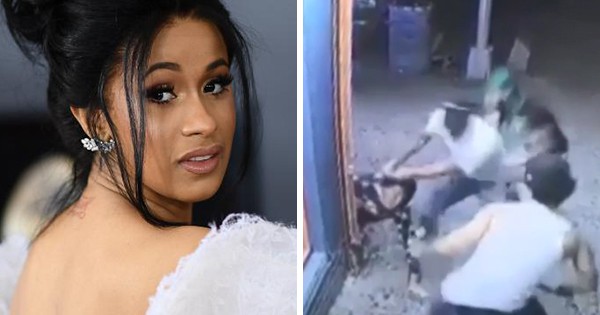 Rapper Cardi B has donated $8,000 to the family of Lesandro “Junior” Guzman-Feliz, who was butchered to death with a machete in a case of mistaken identity.

In a security video taken of the incident, the 15-year-old can be seen being dragged out of a bodega before being repeatedly stabbed by five men with machetes and knives on Wednesday night in the Bronx. 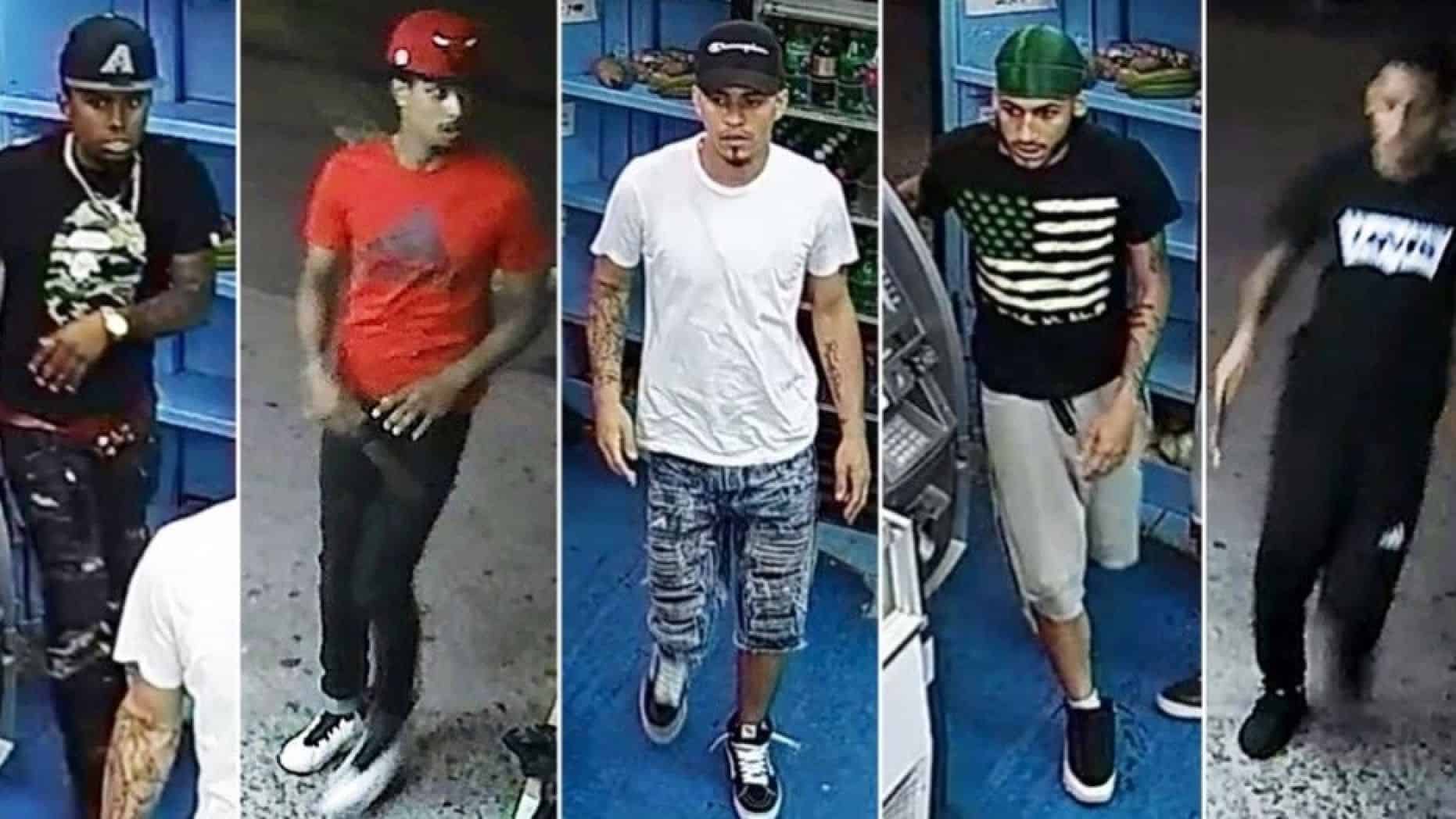 It allegedly happened because Lesandro was mistaken for another man in an online sex tape. Following the attack, gang leaders issued an apology via Snapchat.

After the attack, Lesandro, covered in blood, attempted to limp to the hospital, which was only a few blocks away. 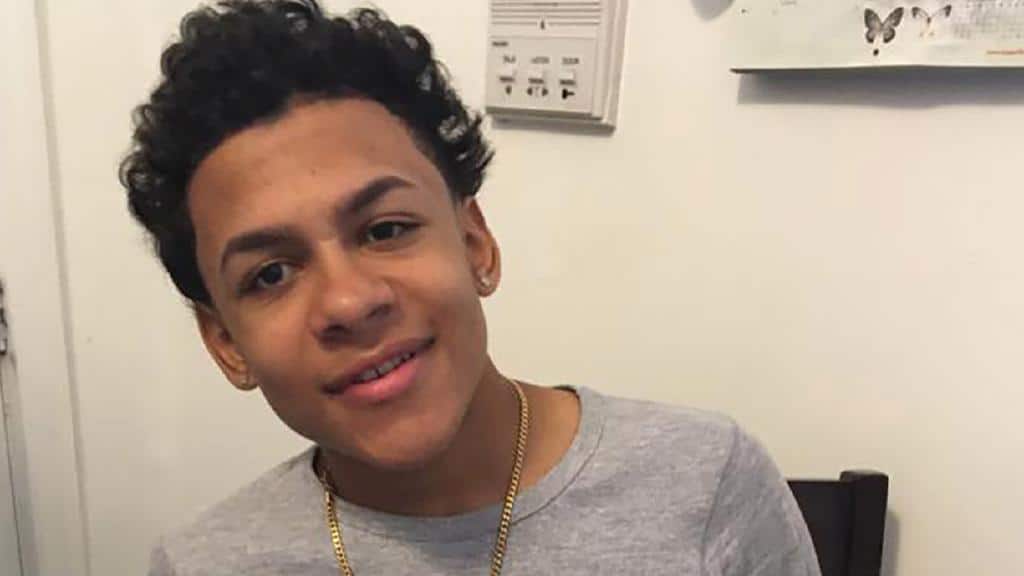 He collapsed a few feet away and died before he was able to reach for help.

Cardi B, who hails from the Bronx, called for justice for the brutal murder on her social media.

“These Bronx streets are ruthless,” the 25-year-old rapper posted on Instagram with the hashtag, #justiceforjunior.

#justiceforjunior 🇩🇴R.I.P. .These Bronx streets are ruthless .What piss me off the most is that these BX cops be harassing the shit outta people then they see a boy bleeding to death and ask what happen ?“uuuummmmmmmm😤😤😤 How bout you call the ambulance like ya be calling for back up when ya see nikkas smoking in front of a building !!!!! People be like”call the police!” Call the police!!” But for what the operators be asking you questions for like 4 minutes on the phone with an attitude and the cops come maaa lateeee.

The ‘Bodak Yellow’ singer donated thousands to Lesandro’s GoFundMe account under her given name, Belcalis Almanzar.

“What p*** me off the most is that these BX cops be harassing the s**t outta people. Then they see a boy bleeding to death and ask what happen.” 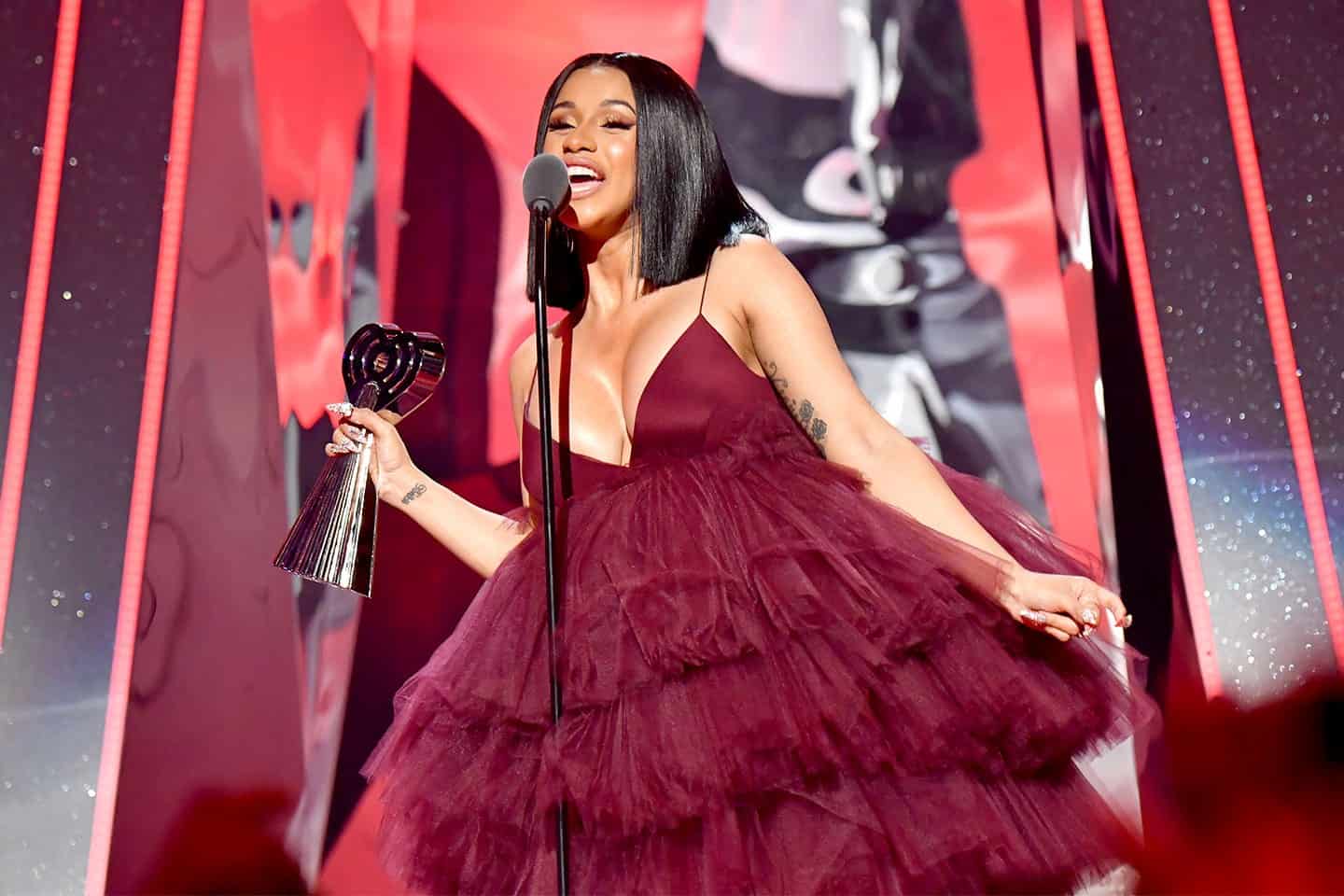 “How bout you call the ambulance like ya be calling for back up when ya see n****s smoking in front of a building! People be like ‘Call the police! Call the police!!’ But the operators be asking you questions for like four minutes on the phone with an attitude and the cops come maaa lateeee,” she said on a post Friday.

The GoFundMe account has raised more than $127,000 thus far.

After her donation, the rapper shared a clip of Lesandro’s 48-year-old mother, Leandra Feliz, thanking everyone who donated. Cardi B said she became emotional after watching the video.

“Ma’am, I know that your nights have been long and sad. Maybe you cry and wake up thinking that it was a nightmare. Soon you will feel more protected because you will feel your child and you will have signs that the IS is with you,” Cardi responded, in Spanish.

“May your family have peace soon and may God always have your child in Glory…” she added. 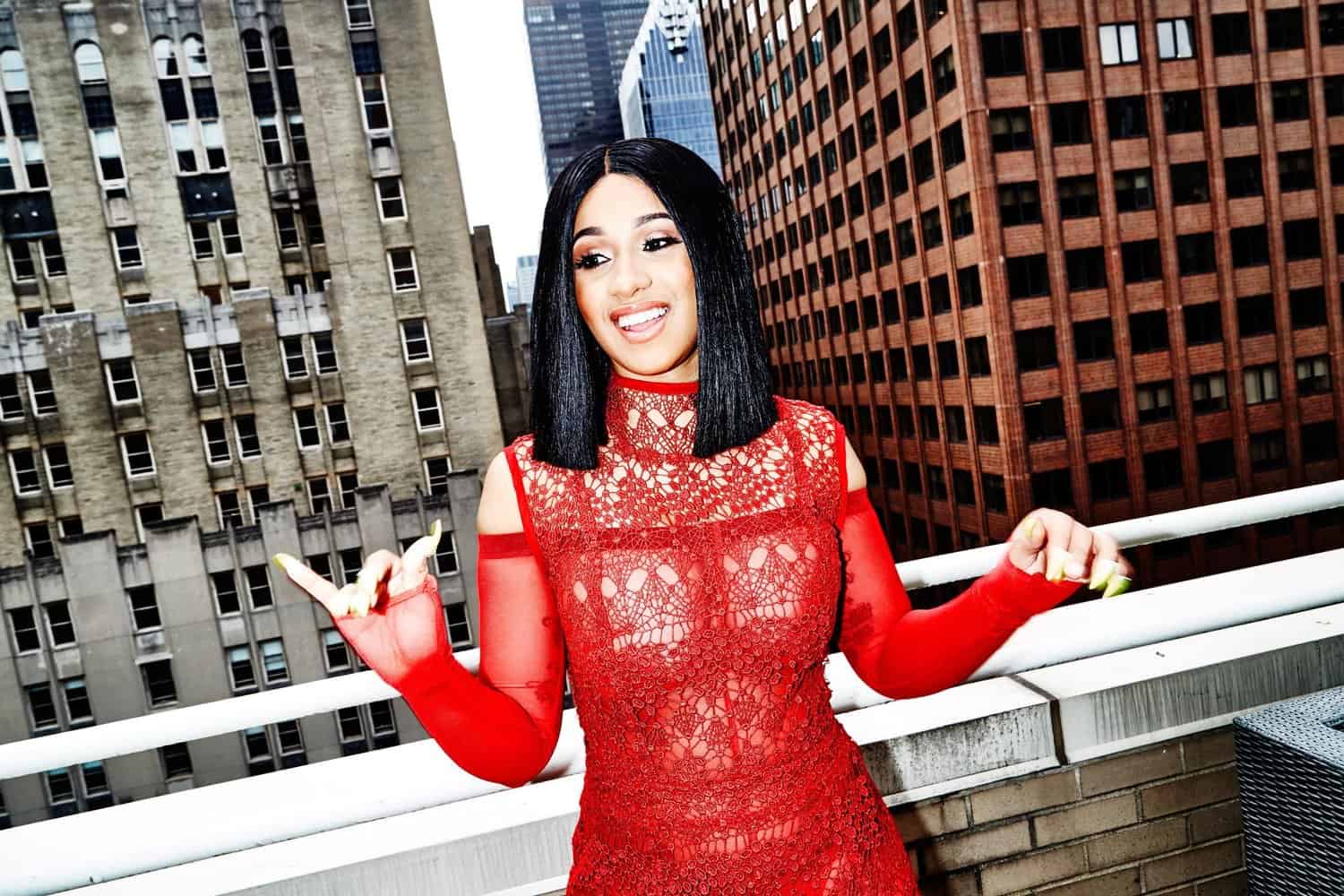 Derek Grullon, 19, who was the victim’s brother-in-law, said that he has been receiving messages from people claiming to be part of Trinitarios, a Dominican gang known for violence.

His wife, Lesandro’s sister, received similar messages, adding that the gang leader “said they kicked all of them out of the gang.”

Upon learning of this mixup, Grullon said, “We cried. He was innocent.”

Police have arrested five gang members in connection to the vicious slaying.

INTERIM UPDATE: We have made arrests regarding the murder of 15-yr-old Lesandro “Junior” Guzman-Feliz. Confirmed details to follow. This is still an active investigation. Your tips have been invaluable! Please keep them coming. 800-577-TIPS. #justiceforjunior #GangFreeBronx pic.twitter.com/pODqvYqZlX