If you’ve ever found yourself in a work slump, or had a serious case of the Monday blues, the solution is simple: kittens!

Well, at least that’s what they think in New Mexico. In Doña Ana County, Las Cruces, local government employees are able to visit their ‘Cat Library’ during the day and ‘check out’ a kitten to keep them company during the work day. 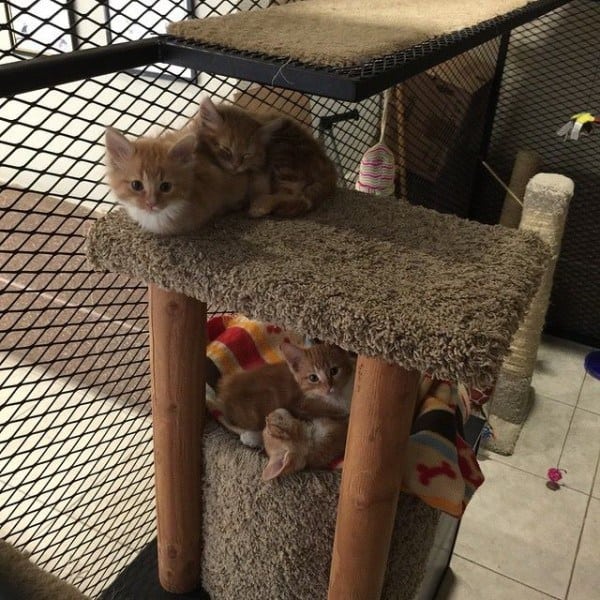 The Cat Library concept went viral when one of the employees, Tiffany Tillson, posted a photo to Reddit.

The cats are from a local animal shelter called the Animal Care Center of Mesilla Valley.

Our #KittyKondo has 5 new kittens up for adoption. Come see them during regular business hours. A $50 fee covers the cost of neutering and microchipping.

They are usually in need of a little special attention. “We have had cats that are blind, that have been abused, that were abandoned,” Tillison said.

Originally named the ‘Kitty Kondo’, the employees nicknamed it ‘The Library’.

Are you looking for the "purrfect" pet? These adorable babies are available for adoption at the Government Center Kitty Kondo. $50 covers the cost of spay/neuter, appropriate vaccinations, rabies, microchip, heartworm test and feline leukemia. Come see us today!

There are around five kittens available at any time. Employees can choose to play with them in the library, or take them back to their desks.

Aside from being enjoyable to employees, there is another bonus to having a Cat Library: it helps the felines find homes. The more visible they are, the more chances someone will see them and adopt them.

Say hello to Siren! She is a beautiful, all black feline with bright yellow eyes that will leave you mesmerized! When Siren isn't relaxing and taking a little cat nap, she loves being pampered with cat treats and love. She'll purr in delight when you scratch behind her ears and she will rub up against your leg when she wants to be held. Siren has been at the shelter for ~4.5 months; please help her find her forever home today!

“Most animal shelters are out of the way outside of towns (usually outside the city limits), so you have to really be thinking of adopting an animal to take the trouble to go over there,” Tillson said. “But with this program, hundreds of people come through our lobby every day, so they can’t miss seeing them!”

Indeed, Tillson’s family adopted a library cat named Lucy after her son fell in love with her during a ‘bring your child to work day’. Over 100 cats have found families through this program. 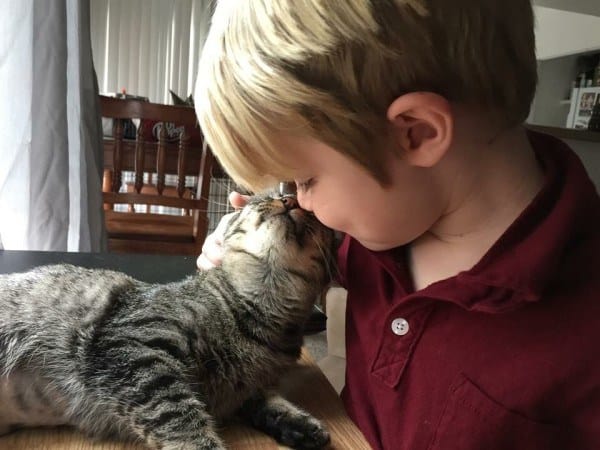 The initial purpose of the Cat Library was for kittens to get used to human interaction. It was only later found that spending time with these furballs caused employee satisfaction to go through the roof. Win-win!