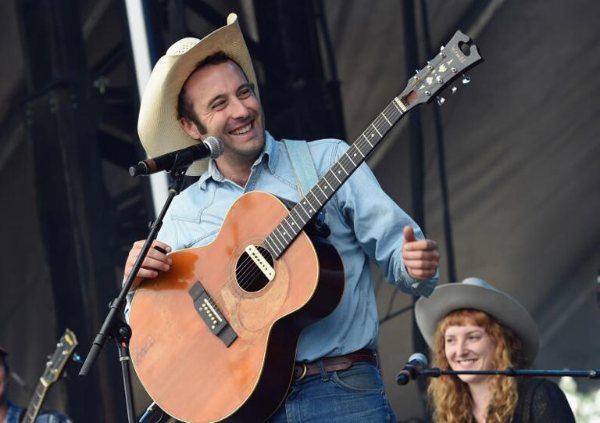 The police department reported that “he was found in the 5500 block of E. Grant Road in Midtown Tucson.” Police added that the investigation is ongoing.

Bell’s friend and fellow artist Matt Kinman were the first to confirm the information. According to Kinman, Bell’s “mental state took a turn for the worse” recently due to his late friend’s fight with bipolar disease.

Bell’s family issued a statement after learning of his passing, outlining how his mental health issues worsened following his father’s loss in 2015.

“We have lost our beloved son, brother and friend and we are heartbroken. Luke had a gentle heart, a wanderer’s spirit and a musical gift that he was fortunate to share with us and the world,” the statement read. “We are so grateful to his friends and fans for embracing Luke and his music. We would like to thank all of Luke’s fans, friends and family who have been sharing stories and photos of happy times with him.”

“Unfortunately Luke suffered from the disease of mental illness, which progressed after his father’s death in 2015. Luke was supported through his disease by a community of loving family and friends. Despite this, he was unable to receive the help he needed to ease his pain,” the statement continued. “Our hearts go out to the millions of people affected by mental illness who, like us, understand the devastating disappointment of a system that consistently fails to provide caring solutions to those who suffer.”

Don’t Mind if I Do, Bell’s debut album, was released in 2014. Later that year, he released his self-titled album after signing with Thirty Tigers. In January 2021, Bell dropped his final single, “Jealous Guy.”