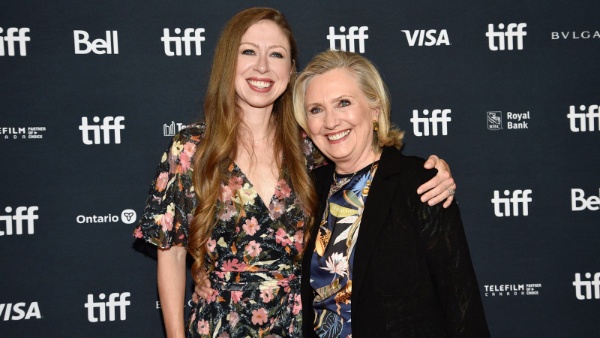 Chelsea Clinton claims that her family was the prime motivator for Rupert Murdoch to create Fox News.

When Chelsea Clinton was 12 years old, she moved into the White House after her father’s 1992 election victory, becoming a target for comedians and right-wing pundits.

The Murdoch-owned cable news channel has been airing since October 7, 1996, and the Clintons have remained one of its favorite targets.

“We were the reason that Fox News was created. Because Rupert Murdoch recognised a great market opportunity,” Clinton, 42, said.

Clinton noted that the network was a dangerous force regarding Covid and climate change.

“The right proved to themselves, ‘We can hit people with relentless misinformation and every night pipe into their homes to disbelieve scientists — what else could be possible?’ Today, with COVID, it’s the same playbook,” she said.

Former Secretary of State Hillary Clinton aired her frustrations with the news network’s power, explaining that “they get away with it”.

“The so-called mainstream media, even the so-called progressive media, is just not as relentless in rebutting, refuting, and making clear that this is nothing but a play for profits at the cost of truth,” she said.

“It might have mattered if one of the other networks for 10 days said, ‘Do you know one of the very first people to get vaccinated in the UK in December of 2020 was Rupert Murdoch? Did you know that Fox News requires all of their employees to be vaccinated?’” she elaborated.

According to Hillary, people in powerful positions haven’t done enough to call attention to hypocrisy.