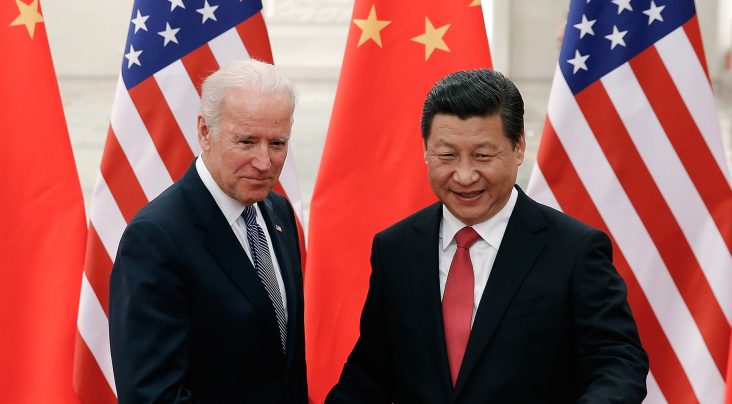 The message comes after weeks of holding off. Xi is one of the only major world leaders not to acknowledge Biden’s victory.

China’s foreign ministry offered brief congratulations to Biden on November 13, but Xi personally did not extend a hand to Biden until now.

According to local media outlet, Xinhua, Xi told Biden that “promoting the healthy and stable development of China-US relations” is in the interests of both parties and the expectation of the international community.

Xi said he hopes both countries will continue to “uphold the spirit of non-conflict, non-confrontation, mutual respect, and win-win cooperation,” and focus on managing differences to “promote the noble cause of world peace and development.”

The leaders of Mexico, Brazil, and Russia have yet to acknowledge Joe Biden as the next U.S. President.