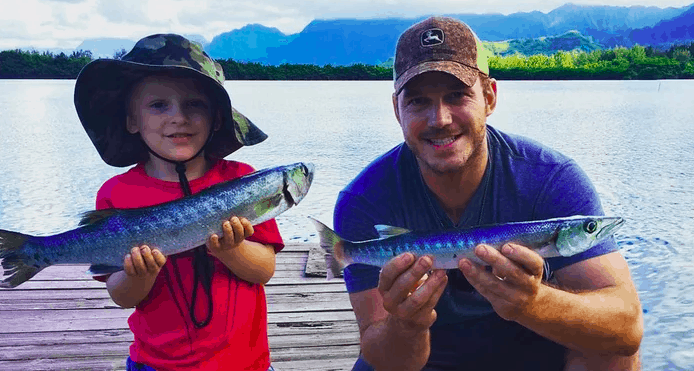 Our funny story of the day is brought to you by one of our favorite celebrity fathers and part-time guardian of the galaxy, Chris Pratt. 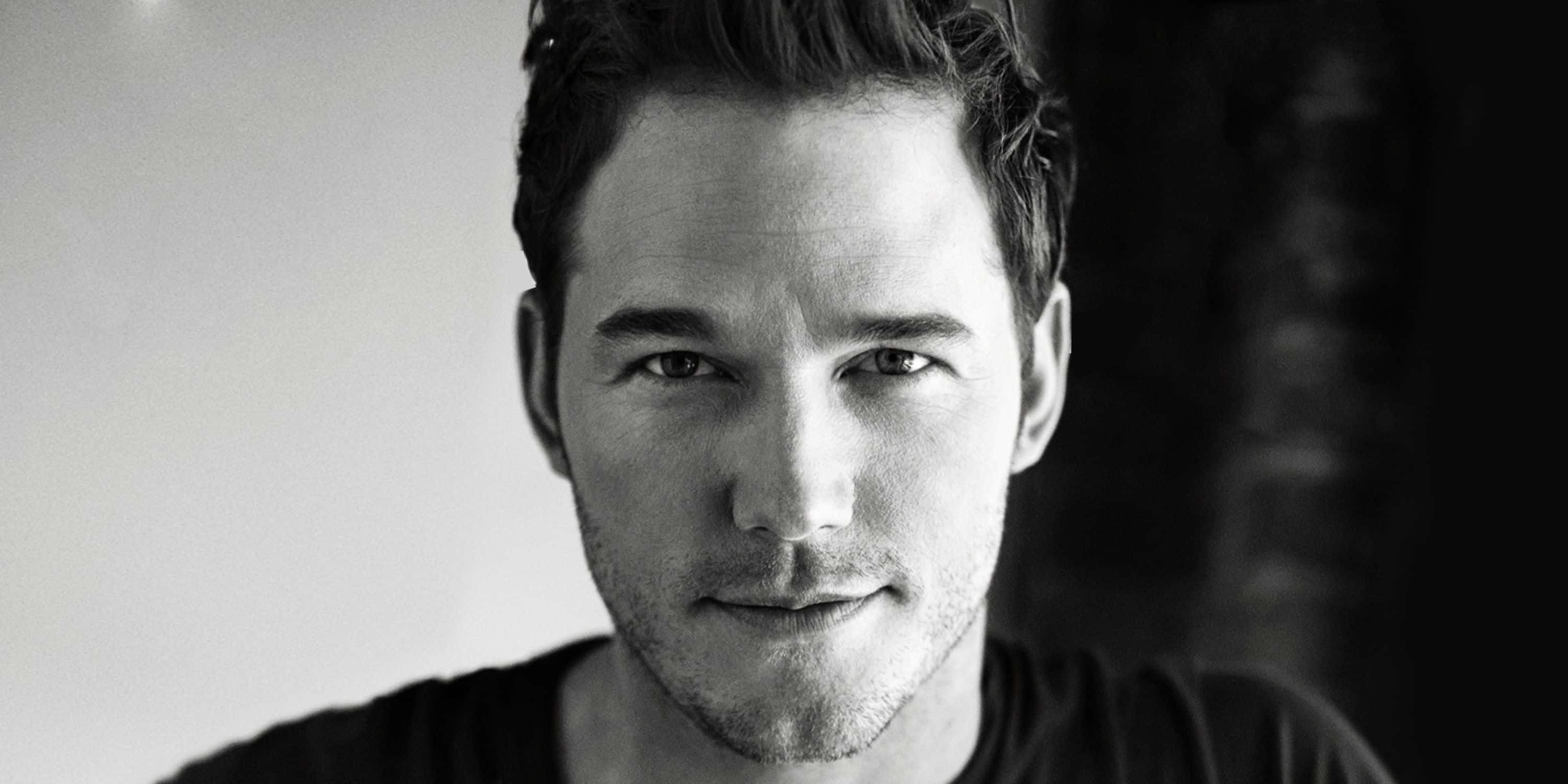 Pratt recently made an appearance on The Graham Norton Show with some of his Jurassic World: Fallen Kingdom co-stars, Bryce Dallas Howard, and Jeff Goldblum.

When the topic of conversation moved on to kids, Pratt shared a story of a time he took his five-year-old son, Jack, fishing.

Not sure what made me more proud: when Jack insisted on holding this barracuda himself, or when he tried it raw! (Barracuda sashimi is amazing by the way) haha!! 4 year olds will try anything! Get out and fish! No better way to share God's bounty with your babies and make life long memories than fishing! Get out on the water! #fishing #fishingislife

Pratt apparently has a rule with his son that when they go fishing, which turns out to be quite often, they’re both allowed to swear.

Me and Jack had such an awesome time fishing at @kualoaranch with John, Casie, @jasonmorgan and company. We love making new friends and are so extremely grateful for the experience. Mahalo to the Morgan Ohana for showering us with the aloha spirit. This "Jack Fish" or Papio might even be an "Ulua" which is what you call a trevally over 10 lbs. (we didn't weight it) I think the above information is mostly accurate though likely spelled wrong. All I know is this fish fought like hell and tasted amazing!!! #jurassicworld #fallenkingdom #whatsmysnack

Pratt shared that one time he tried to get Jack to pose for a photo with a fish that they’d caught, but things didn’t go exactly as planned. The hard spine of the fish injured Jack’s hand, and his choice of words was apparently quite shocking, yet utterly hilarious.

You can watch the video of Pratt perfectly telling the full story below: