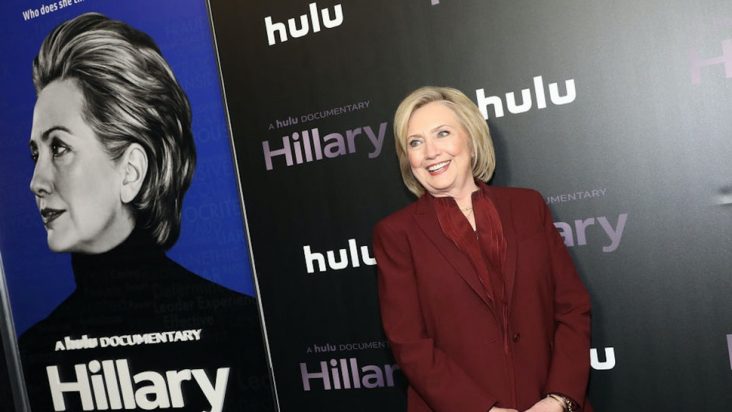 Former Secretary of State Hillary Clinton is confident she would win against Trump in a rematch election.

Former Secretary of State Hillary Clinton is confident she would win against President Donald Trump in a rematch election.

Although Clinton lost the 2016 presidential race by 70 electoral college votes, she said the 2020 election is a referendum on Trump.

“You know, when he ran before, people who knew him mostly knew him from reality TV. He’d been in their living rooms, and he was a businessman, and he looked like a billionaire, and he rode around in his big plane and all of that. So they kinda thought, ‘Well, hey, you know, give the guy a chance. Let’s see what he can do.’ And now everybody, I think, knows what the consequences of that have been,” she explained.

Clinton also didn’t mince words when she said the Trump administration would go to great lengths to keep people from voting. She noted that a high voter turnout would result in Trump losing.

“They’re doing everything they can to prevent people from voting — you know, they want to stop mail-in voting, they want to shrink the number of places where people can actually vote in person — because they know if we have a big turnout, they lose,” Clinton said in a podcast interview.

She adds that Trump will question voting procedures between now and November.

The former First Lady echoed her appeal for Americans to go out and vote to ensure a high voter turnout. Clinton still believes the electoral college should be abolished.

When asked if she still has presidential aspirations, Clinton was quick to say its  “not in the cards.”