You and I could argue until we’re blue in the face about whether or not Diet Coke and Coke Zero taste the same. At first glance (or sip?) you can’t really tell the two massively popular drinks apart.

But according to Coca-Cola, there really IS a difference between diet coke and coke zero. 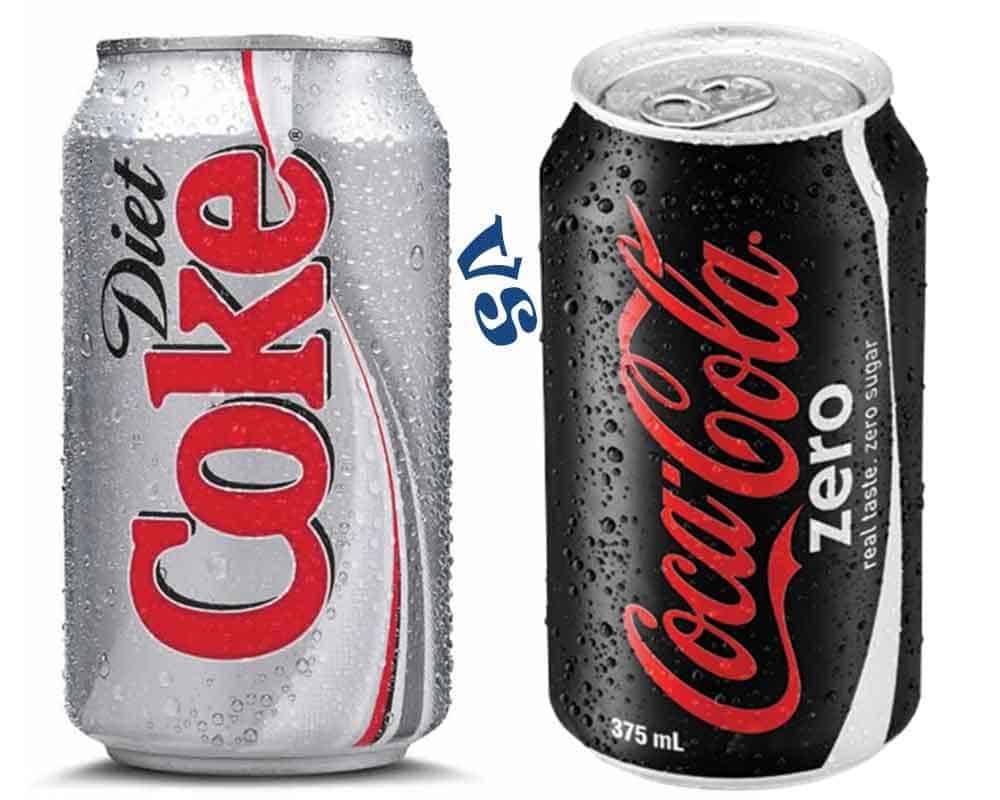 In a statement on their website, the brand stacks the two fizzy drinks against one another: “Both drinks are sugar free and calorie free. Coca-Cola Zero Sugar looks and tastes more like Coca-Cola Classic, while Diet Coke has a different blend of flavours which gives it a lighter taste.”

The key difference between diet coke and coke zero is a single chemical.

Diet Coke was Coca-Cola’s first sugar-free soda, and was launched in 1983.

The next sugar-free drink they offered, Coca-Cola Zero, didn’t come until 2006. It was knocked off the shelves in 2016, and reintroduced with the new name Coca-Cola Zero Sugar.

The company’s low-calorie drinks make up a mouthwatering 43 percent of all its cola sales, so obviously their recipes include a few sprinkles of magic fairy dust.

Do these ingredients differentiate them nutritionally? Not in the slightest. 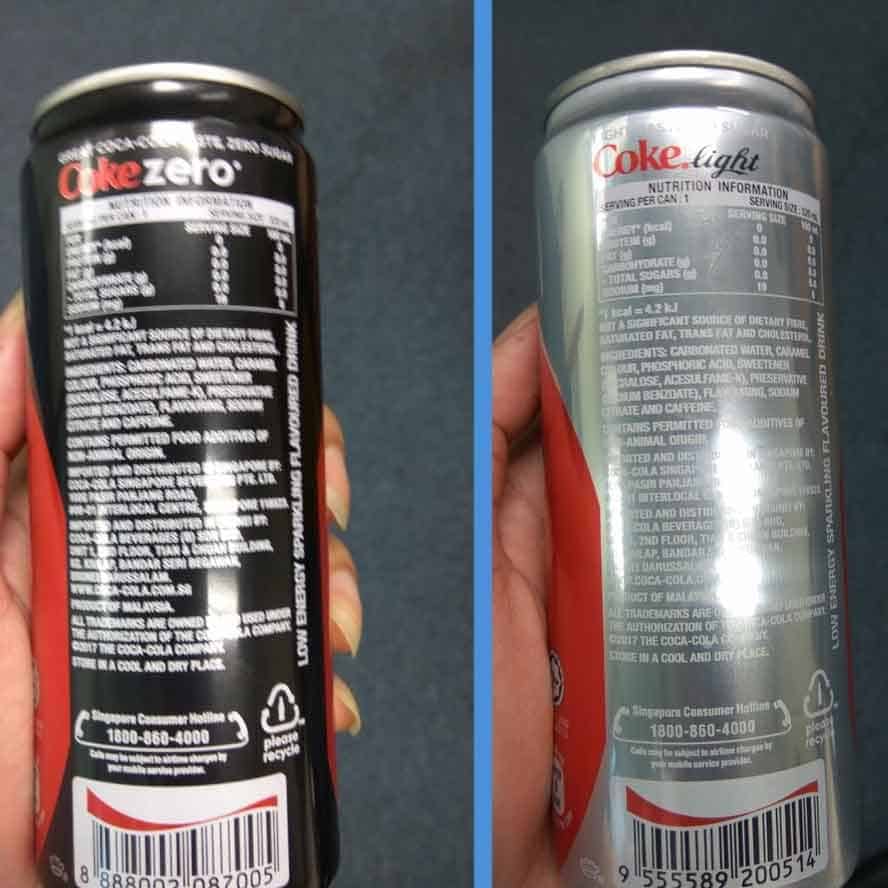 Although they both contain caffeine, the amount varies:

Both contain no kilojoules (calories) and no sugar. Both are artificially sweetened with (the same amount) of aspartame and acesulfame K and therefore have the same ‘sweetness’.

And the most important question: which drink is the most popular? 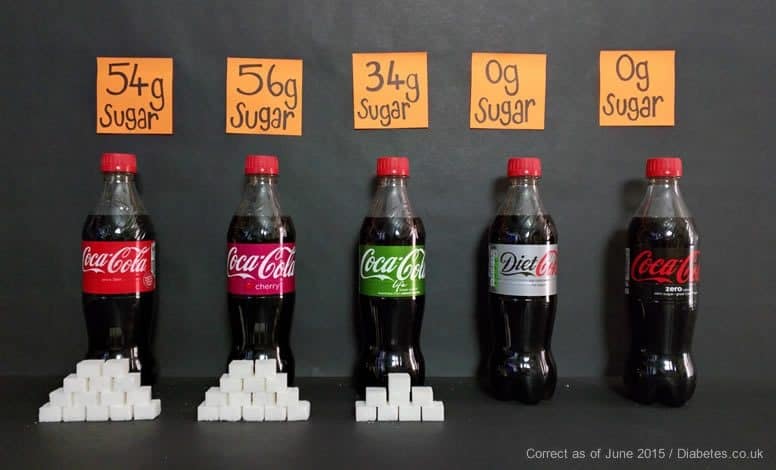 Statistics suggest that even after all this time, regular coke is still the highest-selling soft drink, followed by Pepsi and Diet Coke, which holds the third spot.

Unfortunately, Coke Zero has never been featured on the Top 10 list, but it’s apparently growing in popularity.

So… which is healthier?

Despite both Coke Zero Sugar and Diet Coke being branded as the healthier alternatives to regular coke, neither of them are actually good for you.

Although they may not have sugar in their list of ingredients, both Diet Coke and Coke Zero feed your habit of consuming extremely sugary drinks. This means that your taste buds get used to that level of sweetness and will continue to seek them out. In fact, studies have shown that it can actually lead to an increase in caloric and sugar consumption, and result in long term weight gain. The phosphoric acid content isn’t healthy either, as it can damage tooth enamel which contributes to dental erosion.

Nonetheless, if you absolutely had to make a choice between regular and diet/zero sugar, we would say the latter would probably be a healthier choice. Just remember, “healthier” does not mean ‘healthy’.

If you ask us what we think the best drink is? It’s water. Hands down.